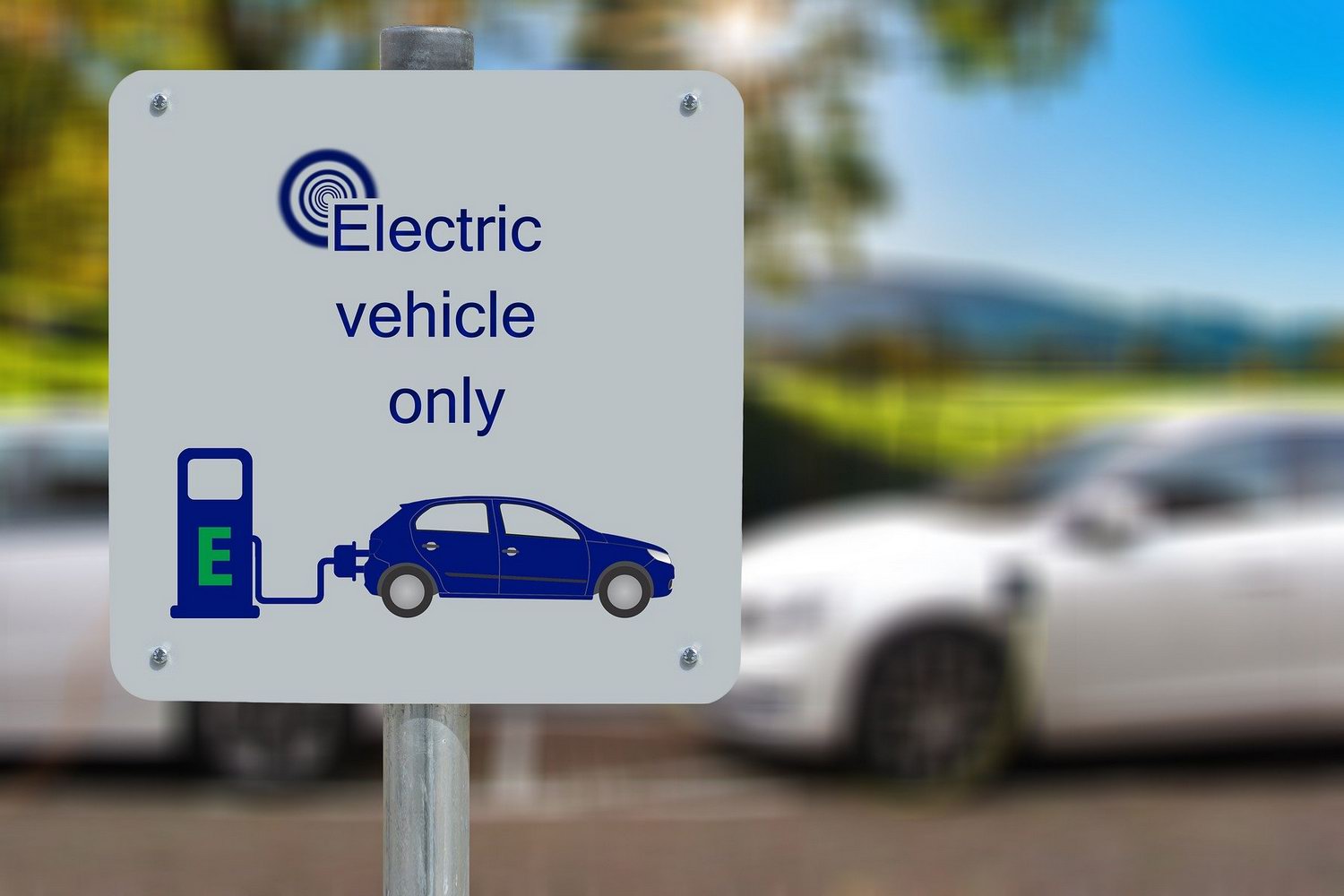 Eamon Ryan confirms EV grants will remain in place in Ireland until at least 2022.

Ireland's Minister for Transport Eamon Ryan has confirmed that the current levels of incentives and grants for buying a new electric car will remain in place until the end of 2022 at the earliest.

The EV Policy Pathway Working Group - consisting of seven government departments and the Sustainable Authority of Ireland (SEAI) - has said that it has considered "a mix of policies to enable Ireland to meet this Climate Action Plan target, which will require a significant ramping-up of EV sales." That ramp-up would see 180,000 electric cars registered on Irish roads by 2025, and a still-ambitious 936,000 by 2030.

"The Group was mindful throughout its deliberations of the need to ensure that the decarbonisation of transport is achieved on the basis of a Just Transition for all sectors of Irish society, including both urban and rural communities," said the report. "The Group noted that the recommendations must be kept under review in light of increasing EV uptake rates, the closing price differential with conventionally fuelled vehicles and the need for appropriate long-term signalling to the market of the increasing shift to EVs."

That suggests an increase in taxes for combustion vehicles, and their fuel, is likely in the upcoming budget in October. Already, rumours are circulating of an increase in the price of diesel at the pumps, probably by adding on an extra 2c per litre in taxation. The VRT bands are likely to be adjusted too, with a possible increase in the top rate to 42 per cent.

Equally, while incentives for EVs will be kept on, it seems likely that the threshold at which they are paid will be reduced. Currently, any new electric car costing more than €60,000 does not qualify for the €5,000 grant from the SEAI, while the VRT relief is available only to vehicles costing less than €50,000. It's probable that those maximum prices will be reduced in Budget 2022, aiming EV incentives more at lower-priced vehicles.

A 51 per cent reduction in transport emissions

Minister Ryan said: "Ireland's ambitious Climate Action Plan target of a 51 per cent reduction in transport emissions by 2030 requires a major step change in how we travel. Putting 180,000 EVs on our roads by 2025 and 936,000 by 2030 will be one of a number of important policies to enable our national transition to a carbon neutral society. Nobody can be in any doubt of the urgency of the task that faces humanity in tackling climate change and the threat that it poses to our planet. Ireland is once again stepping up and playing its part. I encourage people to read the Report and to take assurance from its commitment to ensuring that the decarbonisation of our society is achieved in accordance with the need for a Just Transition for all of our people. Finally, I would also encourage people to consider buying an EV as a tangible contribution to reducing our country's CO2 emissions."