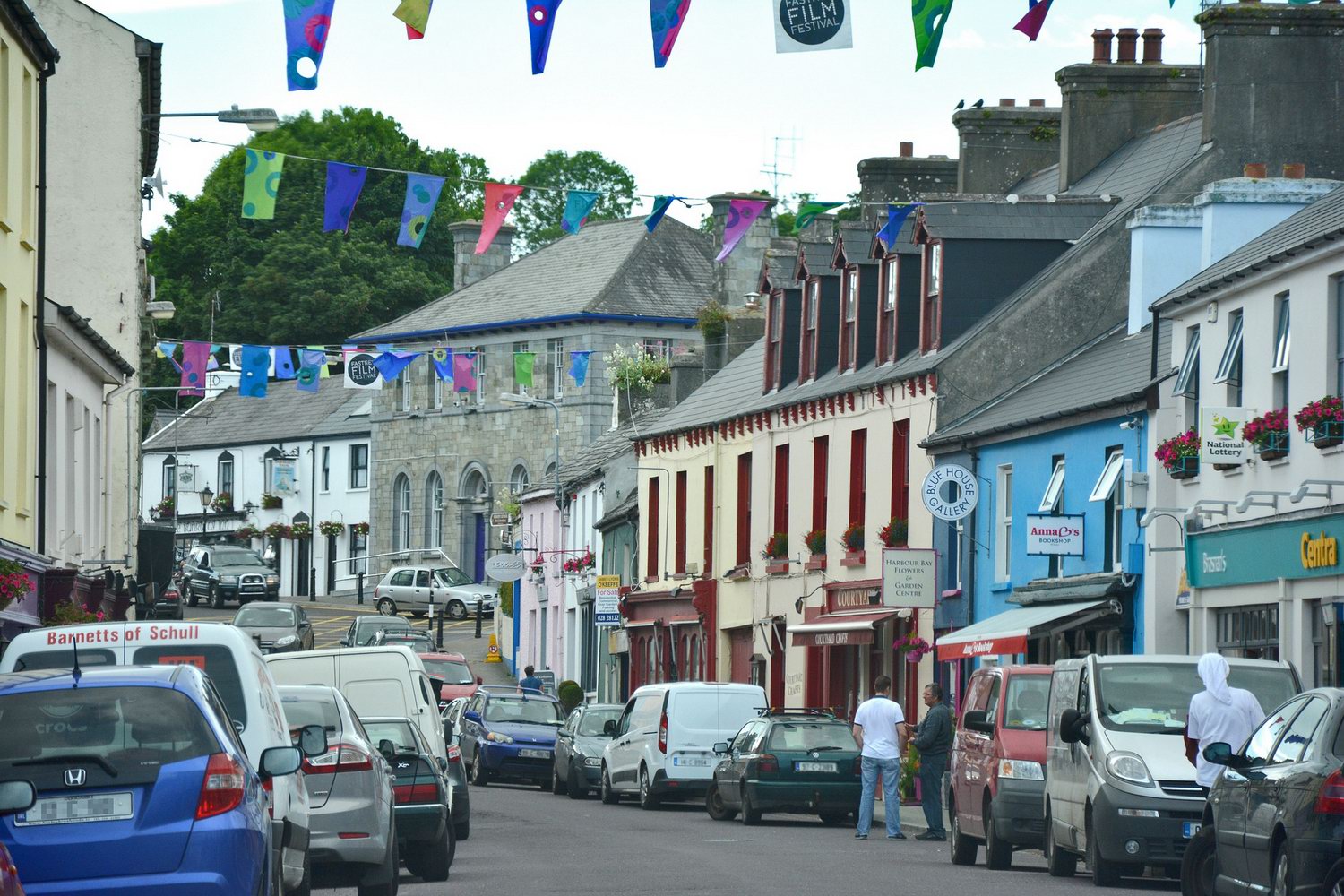 According to research by Cartell.ie, the Irish national car fleet has aged considerably during the past 18 months, as many of us put new car purchases on hold during the pandemic.

In fact, the average age of an Irish car now stands at 8.7 years, for both 'native' (cars originally bought here) and imported vehicles. That's an average age not seen since 2017.

As the research points out, a little oscillation in the age of a vehicle fleet is natural, given that new cars enter the fleet and old cars leave it at different times of each year, but the increase in age since March 2020 has been unsurprisingly profound. In March 2020 the difference in age between the imported fleet and the native fleet was +137 days while today the difference in age has widened to +153 days, meaning imported vehicles are, on average, older than they had been.

"The fleet is certainly getting older now"

Jeff Aherne, Innovation Lead, Cartell.ie, said: "Obviously there is a lot going on both with the pandemic, which has altered buying habits, and the drop in numbers of imported vehicles, coupled with a chip shortage in the industry for new vehicles. The fleet is certainly getting older at the moment. Whether this is part of a wider trend we can expect to see continue or whether the fleet age will begin to fall again when we leave the pandemic is an open question at this point. We would expect to see the age starting to decline again when things open up."

Wind back to 1999, which is as far back as Cartell's figures currently go, and not only was the vehicle fleet younger overall, but there was a much bigger gap between native and imported cars. Back then, an average Irish-sold car was just 5.6 years old, while an imported car would have been, on average, 8.4 years old. The native fleet actually got a little younger on average in the following years, not least because of the record sales - some 247,000 new cars - of 2000. Indeed, by 2001, a native Irish car was just 4.83 years old on average.

The difference now is stark. The average age of a native car has risen by almost three years since 1999, while the age of imported cars has gone up by only 1.1 years.

Why should this matter? Simply because, even with advances in general reliability and longevity, older cars are more troublesome to own - even with the longest new-car warranty possible (those of Kia and Mitsubishi), an average used Irish car is now firmly out of warranty, which pushes up costs.

Worse still, older cars in general have higher emissions of CO2 and pollutants. An average of eight years means that a nominal Irish car predates the latest Euro emissions regulations, which means they are pumping out more NOx and particulates than is desirable. Even with new car sales mounting something of a recovery this year, that is not a situation which is going to change for some time.