An all-electric Renault Megane for Ireland in 2022 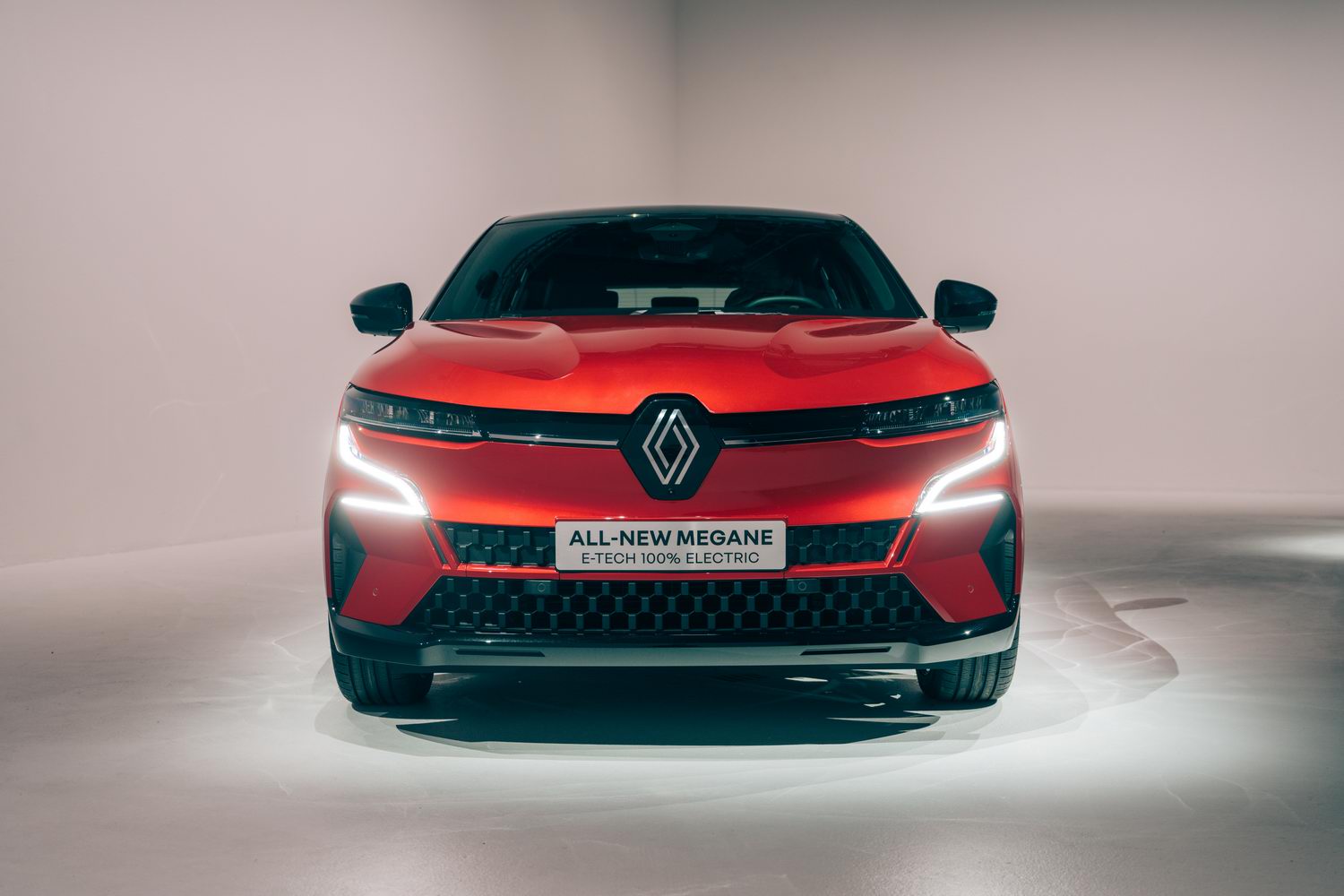 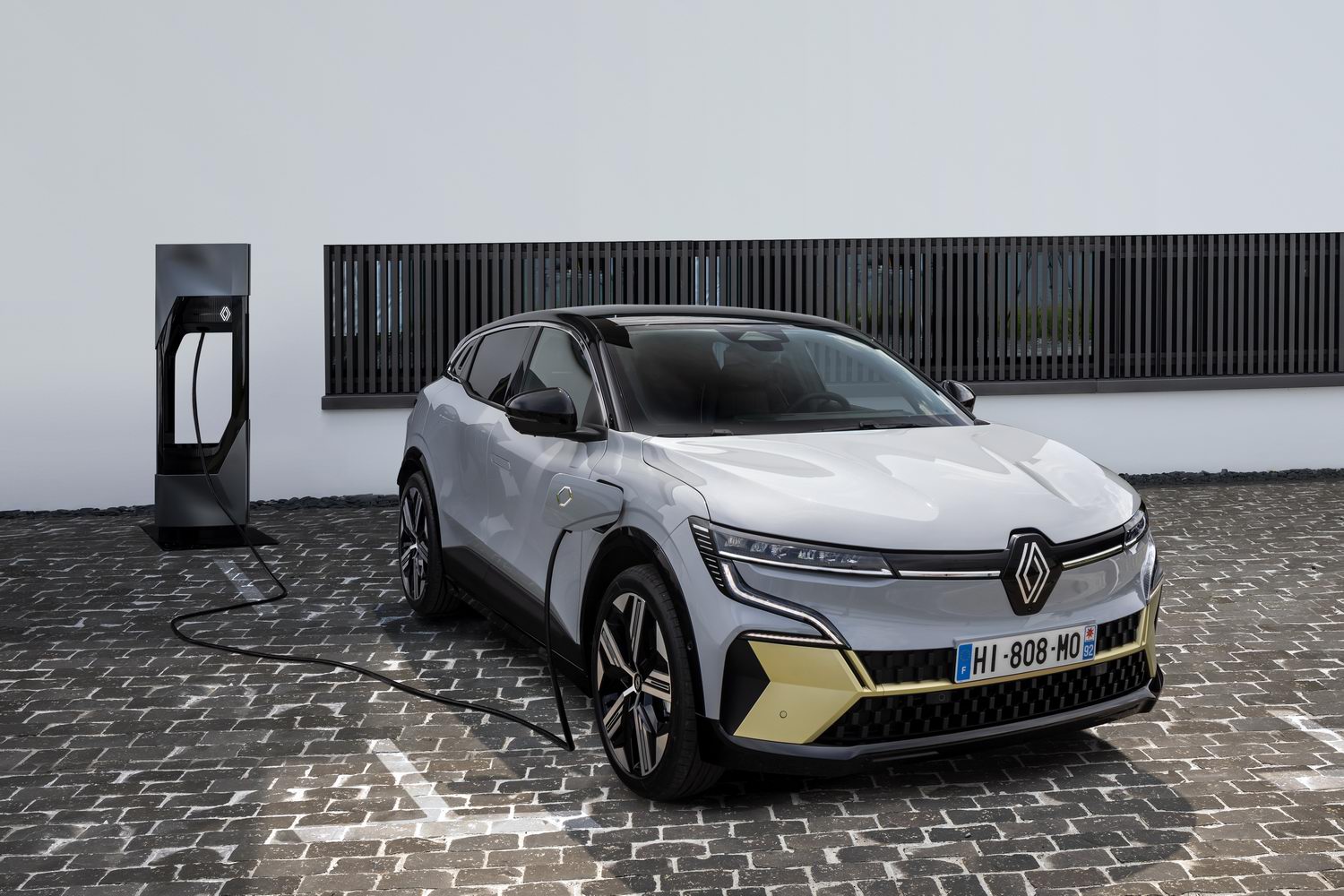 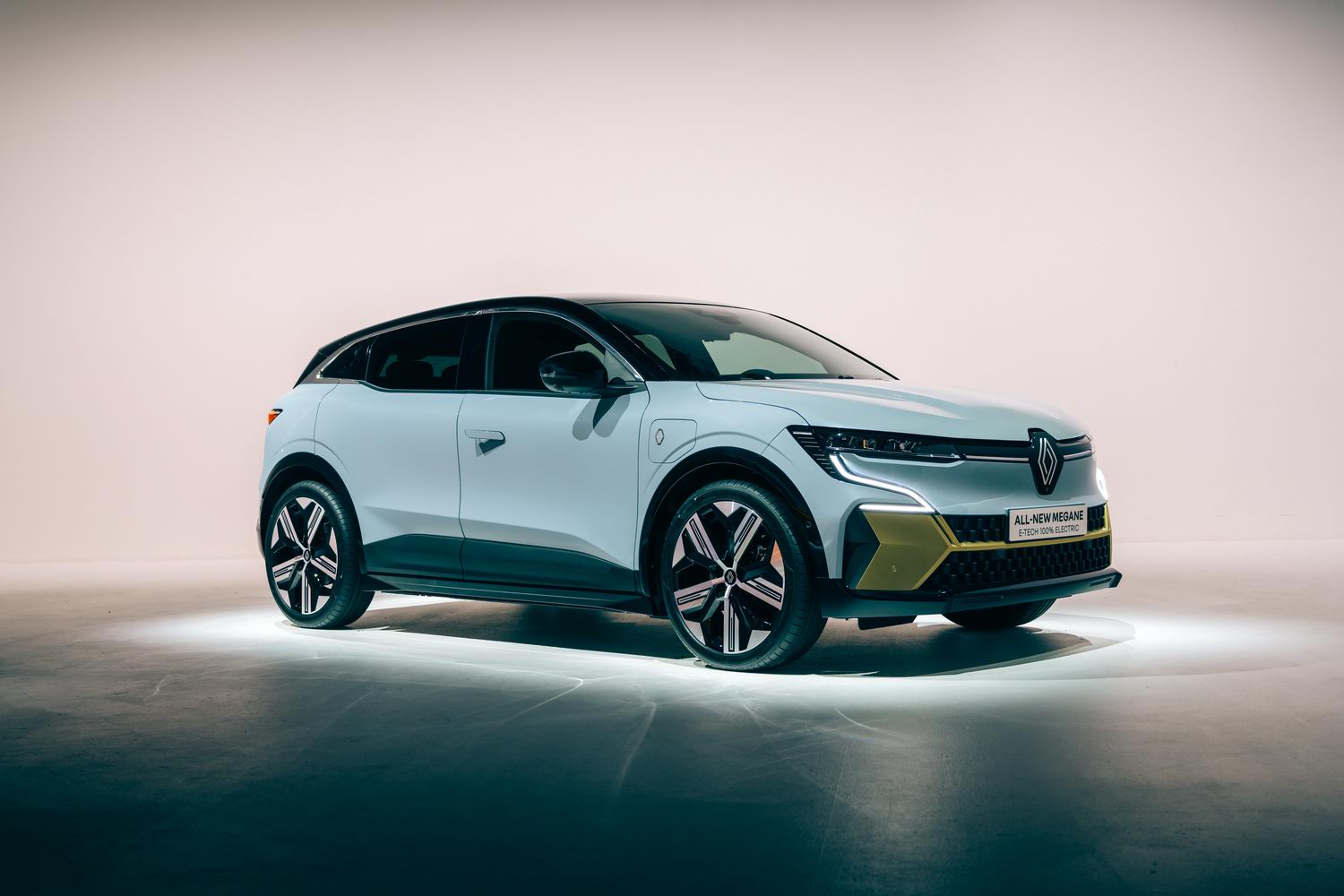 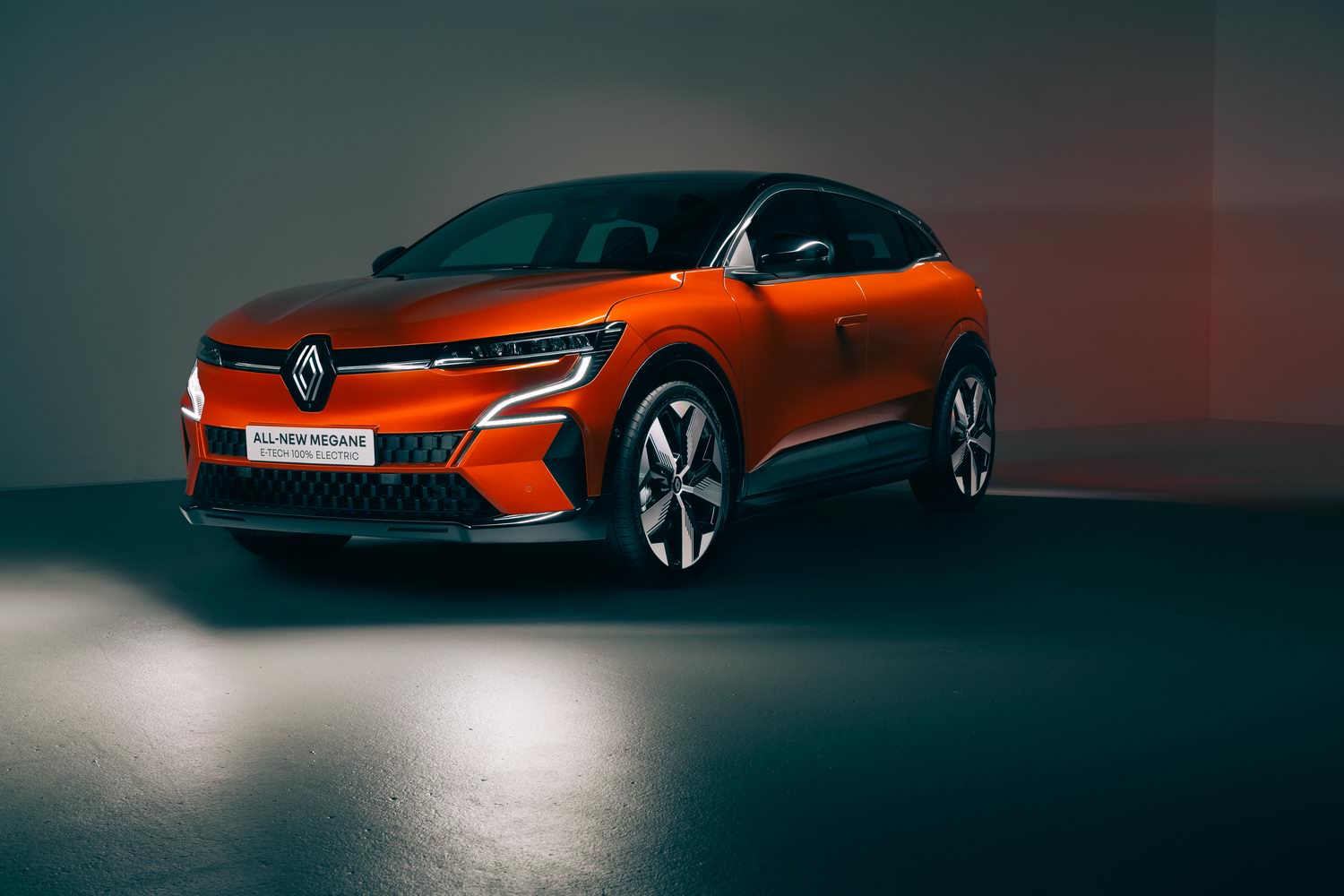 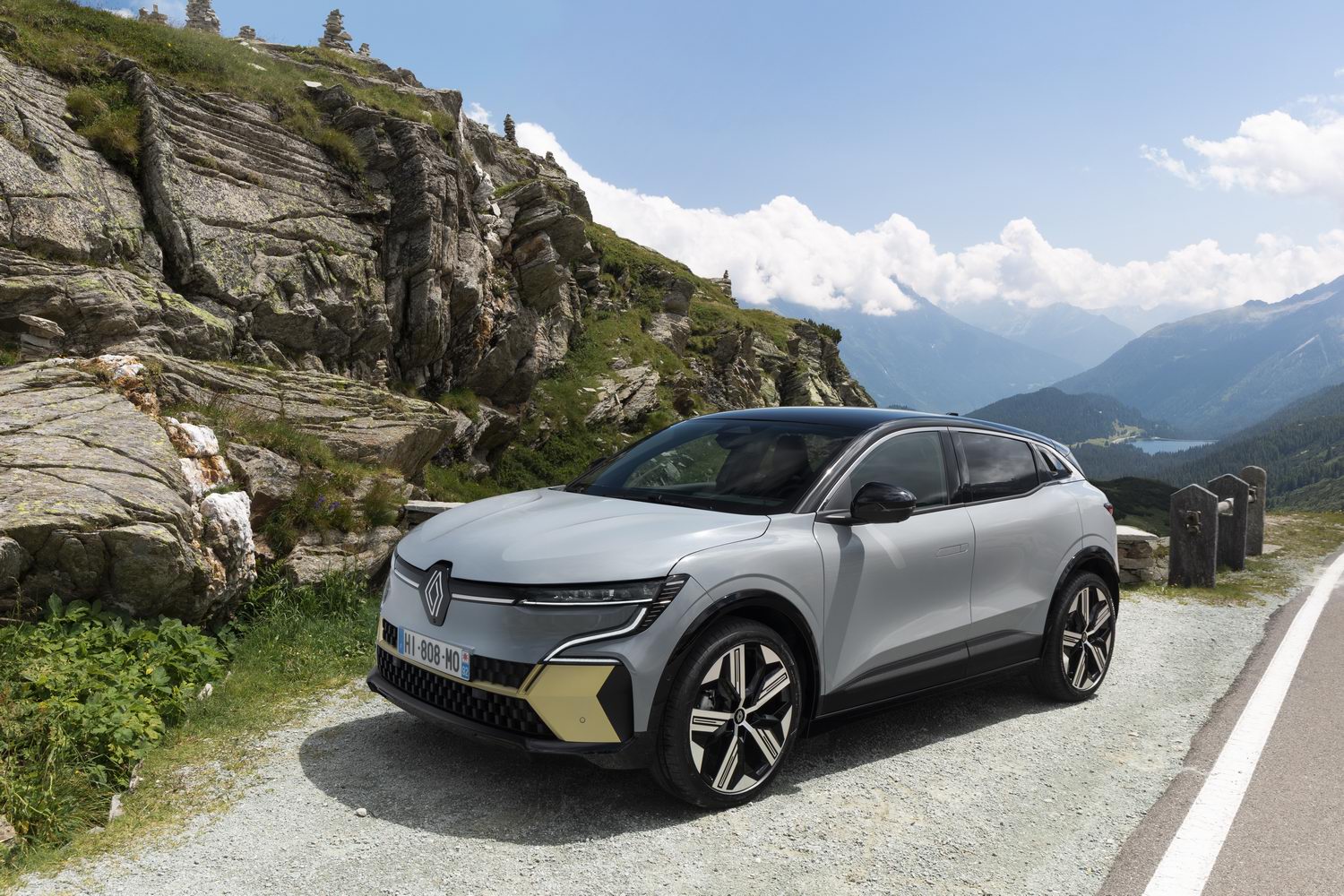 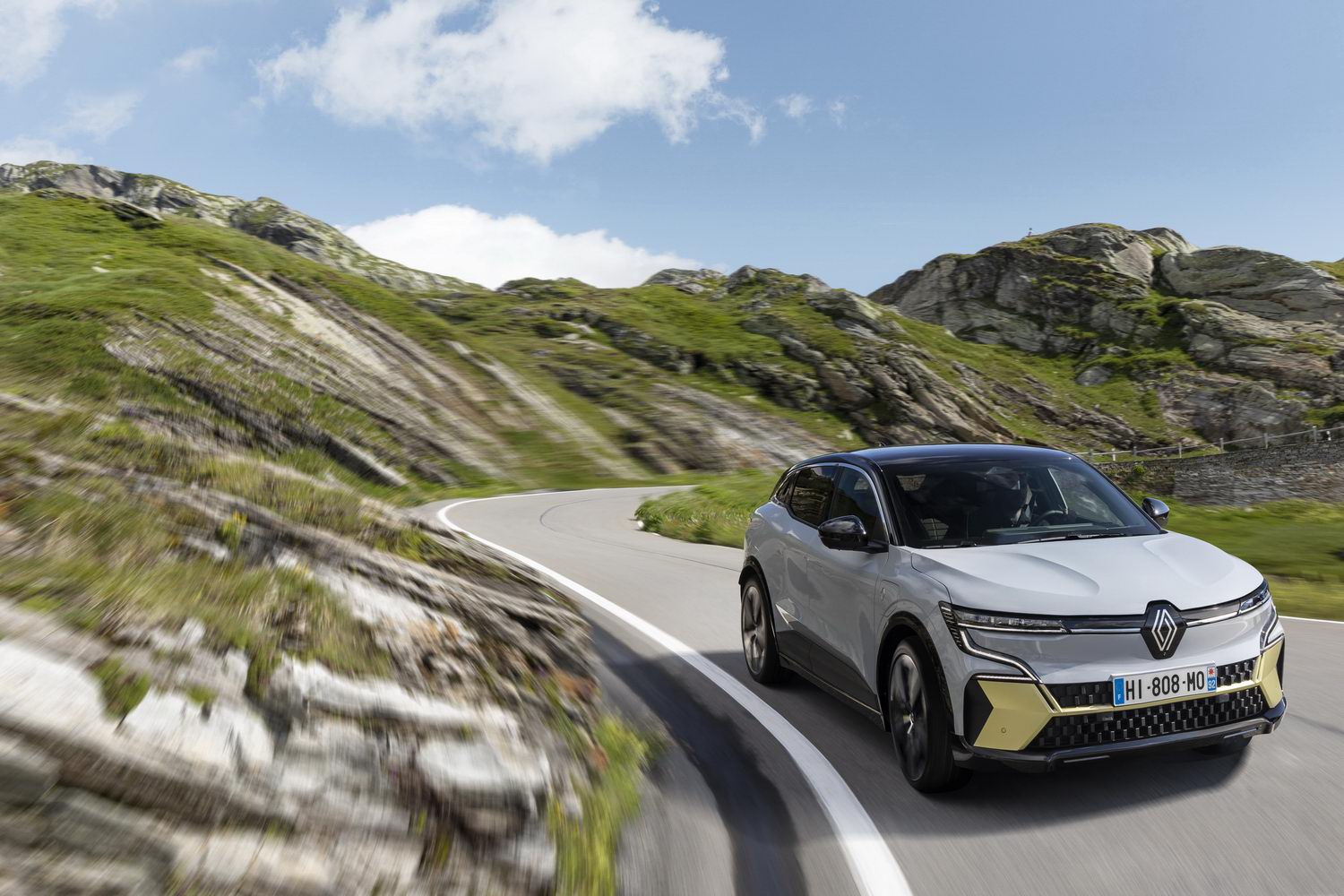 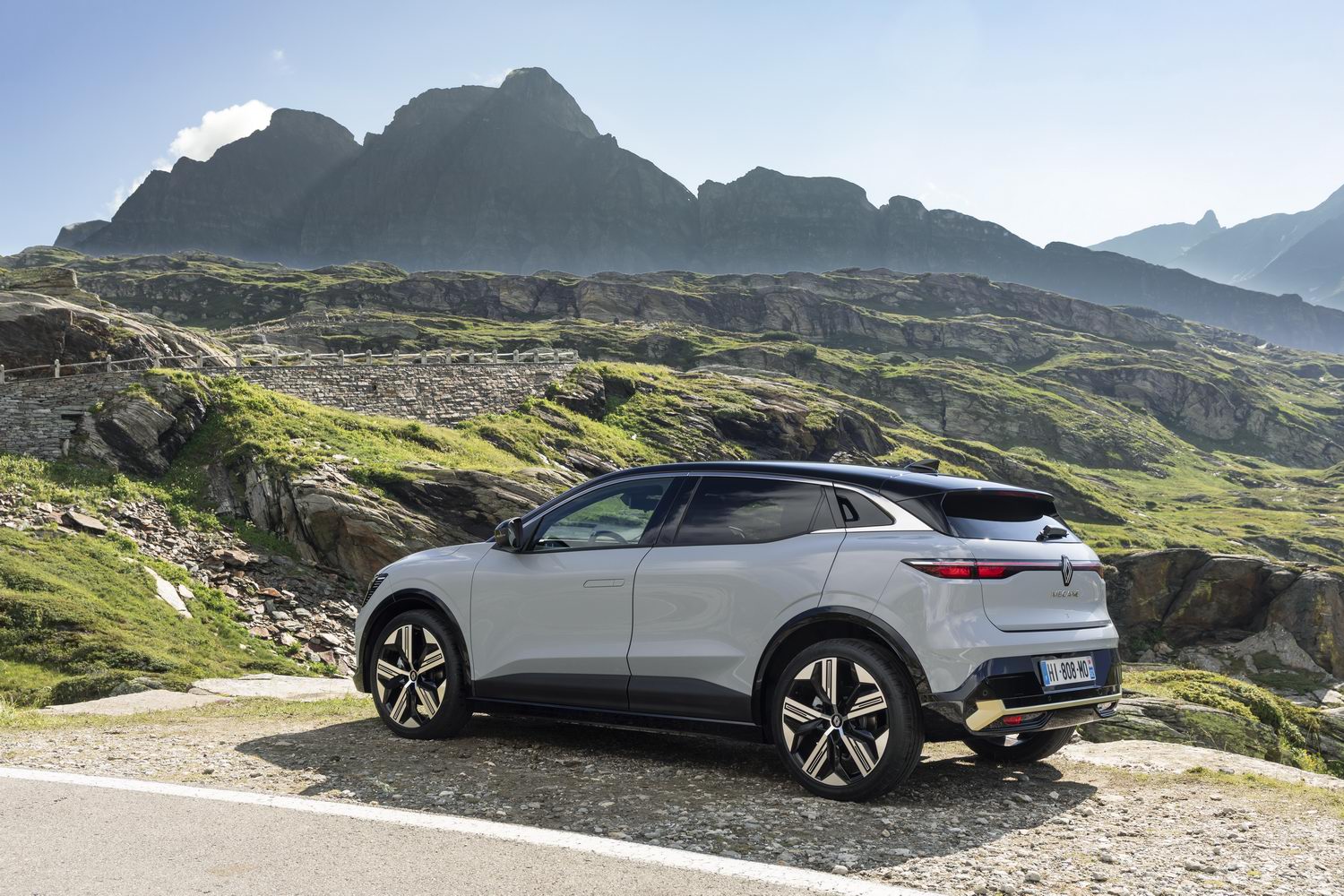 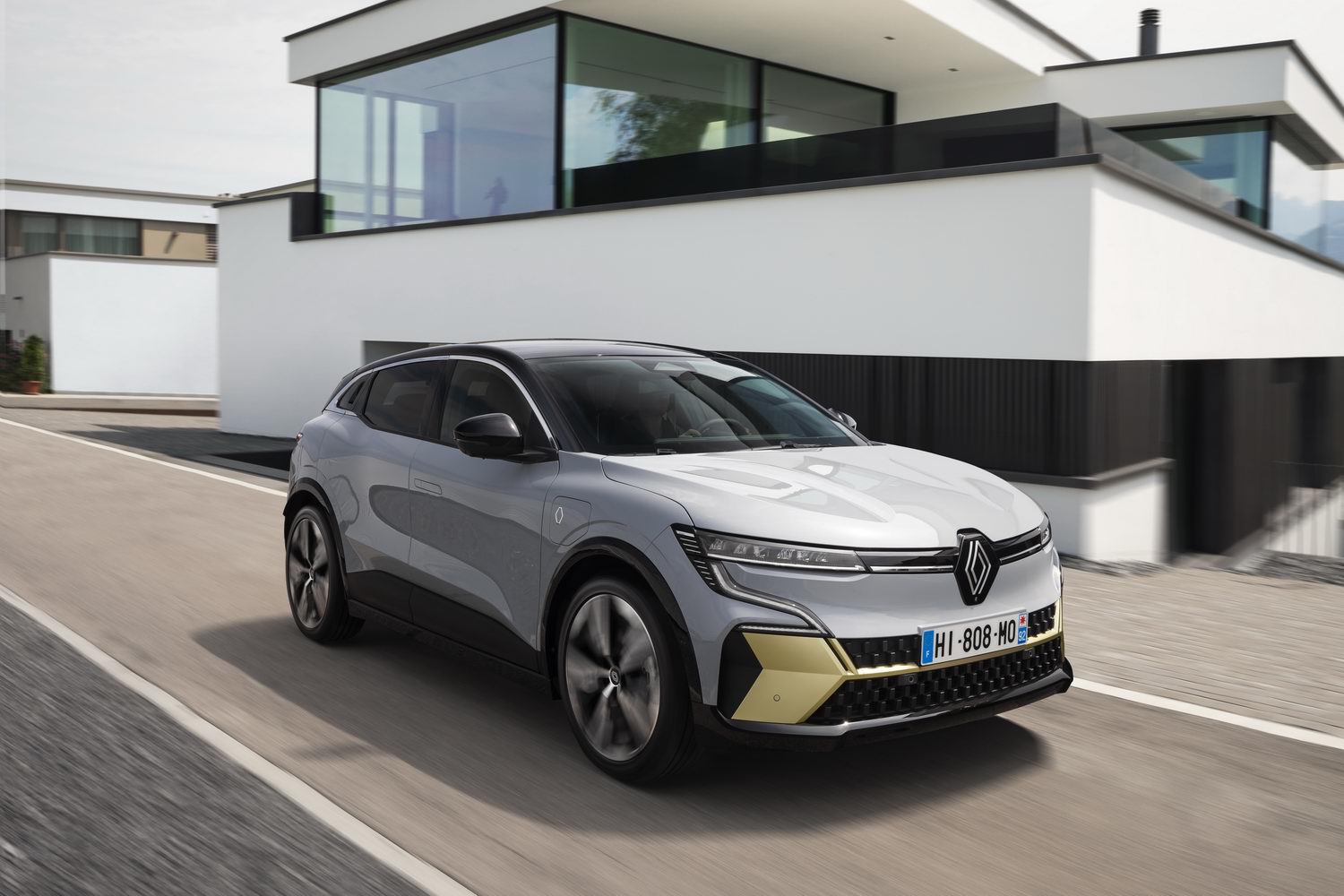 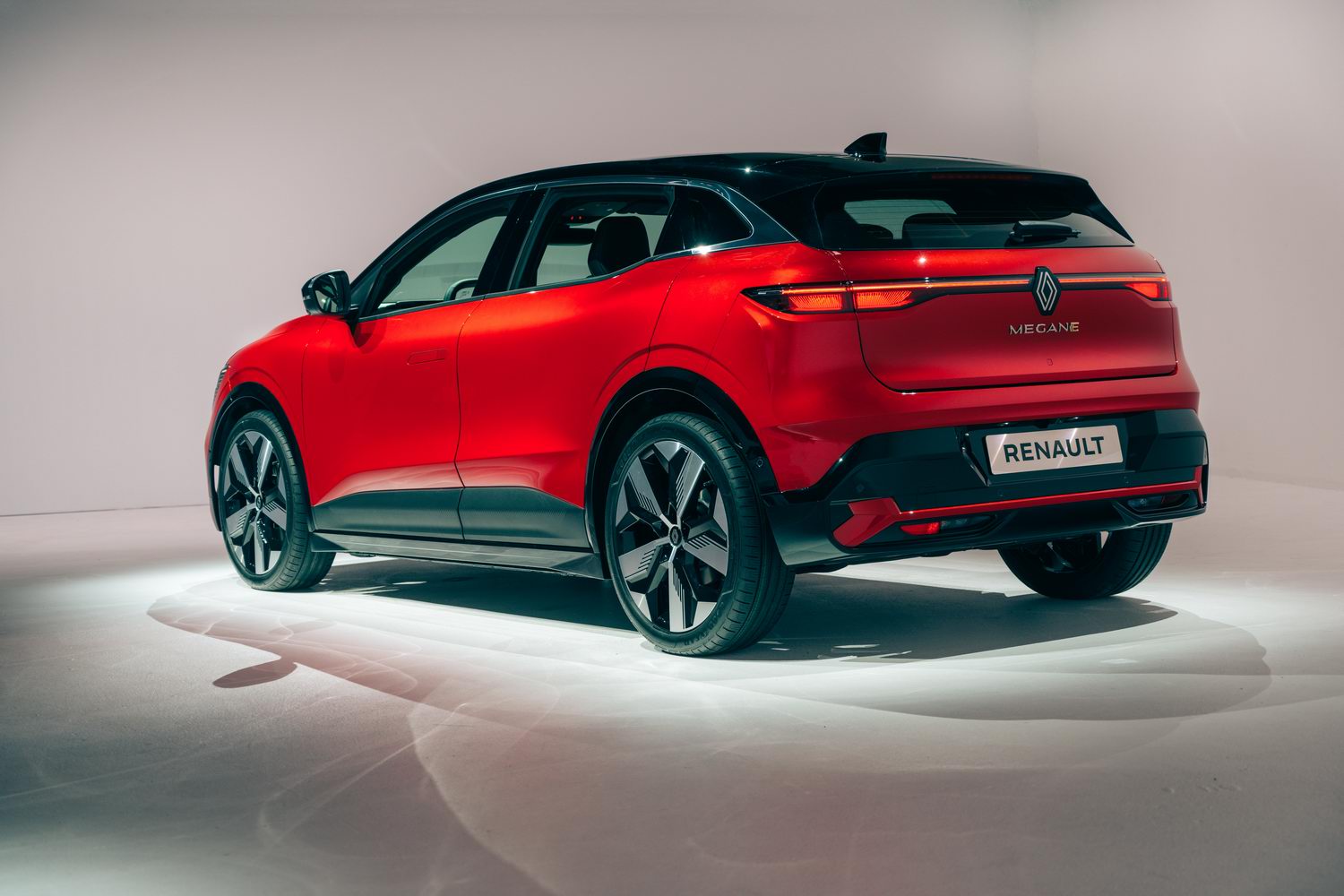 One of Ireland's favourite cars is going all-electric next year. But are customers ready for the new Renault Megane?

While a great many electric cars are already on sale in Ireland, the arrival of the new Renault Megane E-Tech Electric will mark a significant turning point for the Irish car market. Quite aside from the transformation of a traditionally hatchback, saloon and estate model line-up into one that's entirely crossover-shaped, the Megane E-Tech Electric will be the first familiar, popular model line-up that's going all-electric.

Thus far, mass-market electric cars have either been electric variants of petrol and diesel models (as is the case with the likes of the Peugeot e-208 or Opel Corsa-e) or standalone electric models, sold alongside petrol and diesel equivalents (such as the Volkswagen ID range, or Hyundai's Ioniq line-up).

The Megane is different - it's a former best-seller in its segment that, at a stroke, will see familiar internal combustion done away with, and while Renault will still have petrol and hybrid models in its line-up to which EV-reluctant buyers can be steered, it still seems like a significant moment.

CompleteCar.ie spoke to Jeremy Warnock, head of Group Product, Supply and Distribution at Renault Ireland, about the arrival of the new Megane next year...

CC: How hard will it be to shift current Megane buyers to something that's (a) that shape and (b) electric only?

JW: That's definitely a two-part question with two answers! As regards the shape, I can only see the new style of Megane E-Tech as a positive. The new car has different proportions from today's Megane. It's to be expected - the packaging of electric cars is different from ICE [Internal Combustion Engined - Ed] cars. That's great because in general it allows engineers to allocate more space to passengers and luggage within a given size of vehicle. And while Megane E-Tech has a more upright appearance, reflecting changing tastes in the C-segment [the technical term for the family hatchback sector of the market], it retains a sporty driving position and a low centre of gravity. Already we're seeing quite a number of Megane customers trading in for the new Arkana SUV, so I think customers are as excited as ever to see innovation.

As to the powertrain shift, that's also the way the market is going. The overall car market has now reached over seven per cent battery electric vehicle (BEV), but it's the C-segment that's leading the charge - the BEV mix on all body styles is now ten per cent and in C hatch it's over 11 per cent. New entrants such as Megane E-Tech will drive that share higher still. So, I don't think we'll have problems convincing both existing Renault customers and conquest customers that an electric Megane is the car for them. At this transitional time, what's important in all segments is to offer choice. That's why we'll continue to have a wide range of offerings in the C-segment, from the internal combustion Kadjar, via the hybrid Arkana to the Megane E-Tech.

CC: When do we get it, and what versions are we getting?

JW: Right-hand-drive cars go on sale in Q3 2022, so we're some way off confirming the line-up for Ireland.

CC: Will there be a significant jump in price relative to a current Megane, or do people in general spend enough on their Meganes on average that it won't be a big stretch?

JW: As with the line-up, it's too early to speculate on Irish pricing. The solid performance of Megane E-Tech Plug-in Hybrid in 2021, which accounts for 30 per cent of hatch and Sport Tourer sales, suggests that Megane buyers understand the benefit of low total cost of ownership. So, the key to pricing Megane E-Tech will be to ensure that the car represents demonstratively good value in whole life costs against not just its electric competitors but also the internal combustion cars on the market.

CC: Is the infrastructure in Ireland ready for the arrival of more and more mass-market electric models such as this?

JW: On the whole, EV drivers manage very well in Ireland - ranges are getting longer and longer while travel distances are limited by geography with the result that most people do almost all their charging at home. Megane E-Tech will be our longest-range EV yet - up to 467km WLTP - and we expect many buyers won't need public fast charging at all, while most will use it only occasionally. However, our view is that EV uptake will really take off once customers are confident that long journeys can be undertaken with little or no planning. And we're not there yet. Some popular routes are not very well served for fast chargers. Dublin-Belfast is an example, while coverage in tourist areas such as the west of Ireland is still patchy at best.

CC: Are you excited for this leap into a new electric era?

JW: We're really excited to be preparing to launch the Megane E-Tech in Ireland - it's one of eight vehicle launches for the Group between now and the end of next year. And, in addition to a range of new or updated electric Renault vans that launches over the next few years, Megane E-Tech is the first of several new fully electric vehicles launching in the next few years to give Renault a strong EV presence in all the key segments in which we compete today.