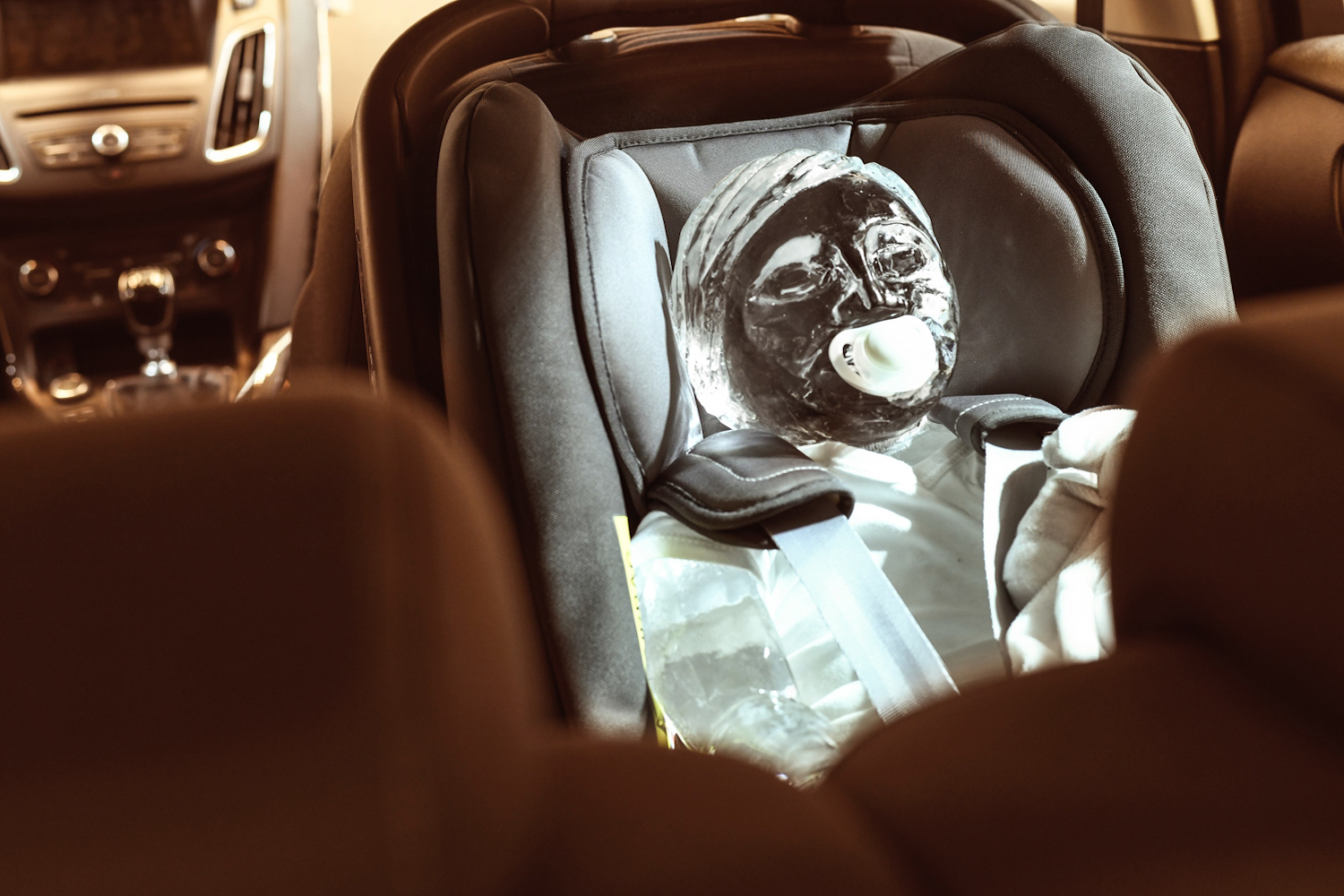 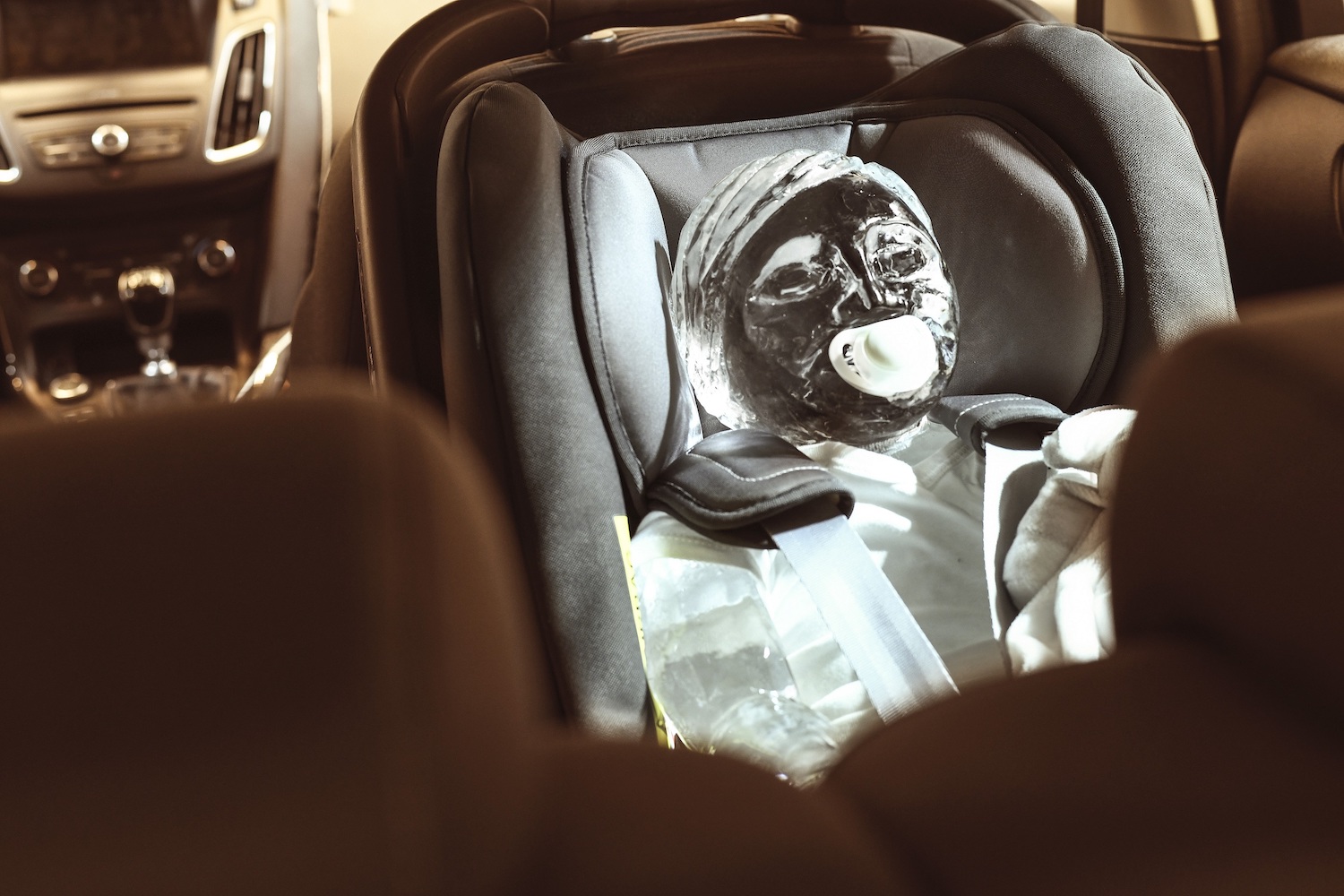 Useful reminder advises to 'look before you lock' to avoid leaving a child or pet in a hot car.

Carmaker Ford has come up with a new piece of technology that's designed to help remind drivers to check their car for occupants before leaving it on a hot day. The Rear Occupant Alert is a dashboard display that alerts drivers to check the back seats when the system detects that the rear doors have been opened prior to the start of a journey.

Why a reminder is needed

Research by advocacy group KidsandCars.org reveals that leaving a child in a car on a hot day poses the risk of death by heatstroke, especially because a child's body can overheat three to five times faster than an adult's. While it might seem obvious to many that leaving a child or pet in a hot car is dangerous, statistics reveal that in the US there is an average of 39 deaths in hot cars every year. While it's a less common occurrence in Europe, there have been reports of deaths in Ireland, France and Belgium, while the RSPCA in the UK has reported nearly 65,000 incidents of animals suffering from heat exposure between 2009-2018.

Ford's Rear Occupant Alert is a piece of software that is found across the Ford passenger car range. It activates as soon as one of the back doors is opened after the car is unlocked, and a visual alert will appear on the vehicle's central touchscreen for 10 seconds, accompanied by an audible warning, to remind front-seat passengers to check the vehicle is empty when leaving the car after the ignition is switched off.

Joerg Beyer, executive director, Engineering, Ford of Europe, said: "We have all seen in the news the terrible consequences that can result from a moment of forgetfulness. Rear Occupant Alert will help drivers to remember what they might think they could never forget - that they might have left a child or a pet on the rear passenger seats."

The new all-electric Mustang Mach-E features the tech, while the car's optional full-length glass roof comes with a special coating that's designed to keep the car cooler in summer and warmer in winter. There's also a special layer between the glass that's designed to protect against ultraviolet rays.

To help remind drivers why it's important to not leave kids in a locked car on a hot day, Ford commissioned an ice sculptor to create an 'Ice Baby', along with an 'Ice Dog', and placed them in a Ford Focus Estate, which was then parked in Ford's Weather Factory at its plant in Cologne, Germany. This facility is designed to simulate various weather conditions, and here the ambient temperature was set to 35 degrees Centigrade.

The experiment showed that while heat entered the car, it didn't escape, and within 19 minutes the car's interior had warmed to 50 degrees. Besides, the ice sculptures started melting immediately, as seen in the video (watch it here).

Family doctor Dr Arianna Lopes Vieira hopes the video has some impact. "The death of a child is without parallel for its impact on family, friends and the wider community - and in this case can be so easily avoided," she said. "Children's temperatures increase three to five times more quickly than adults. Showing how quickly a block of ice can be reduced to a trickle of water really demonstrates the risks that drivers take when they leave a child in a car."