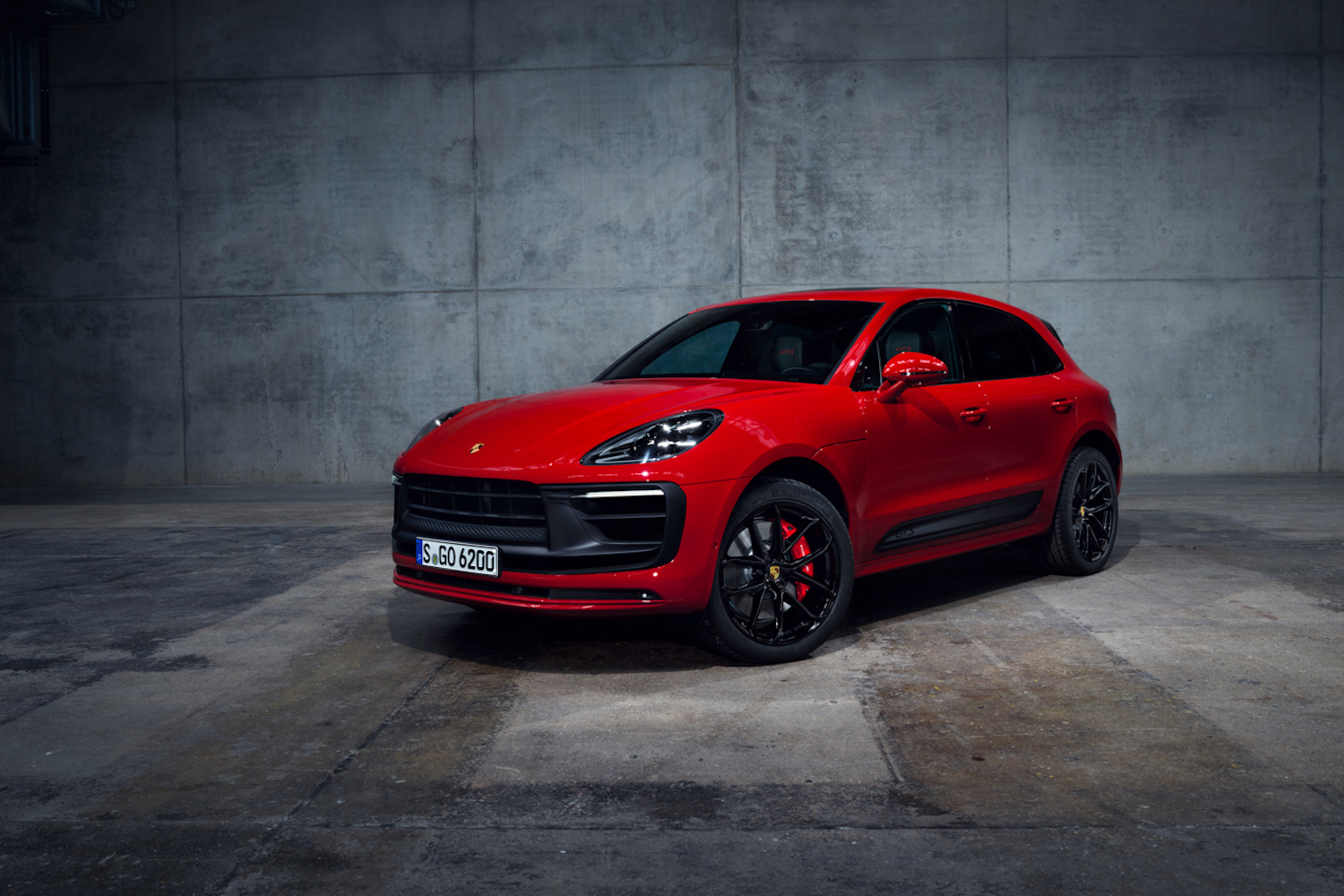 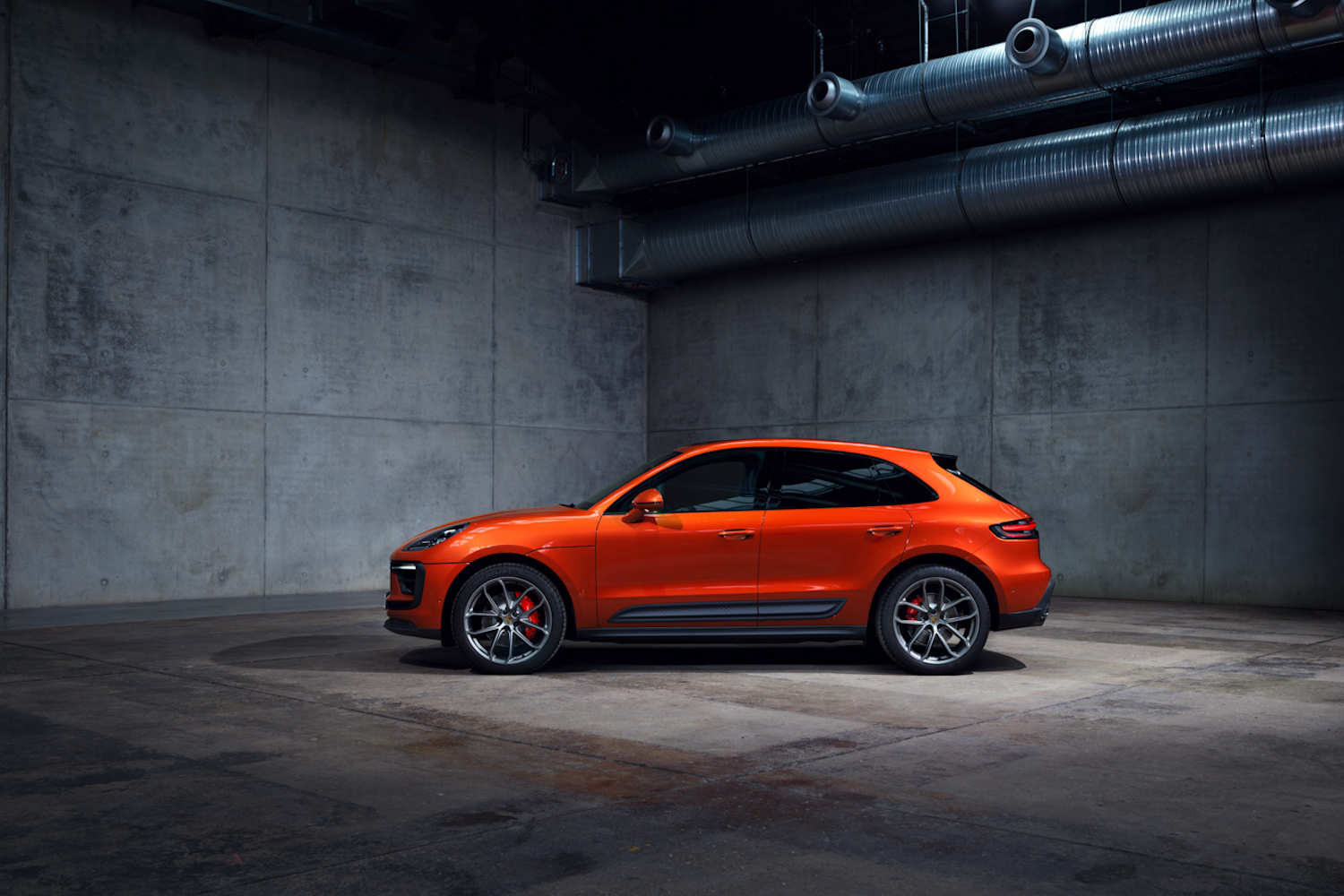 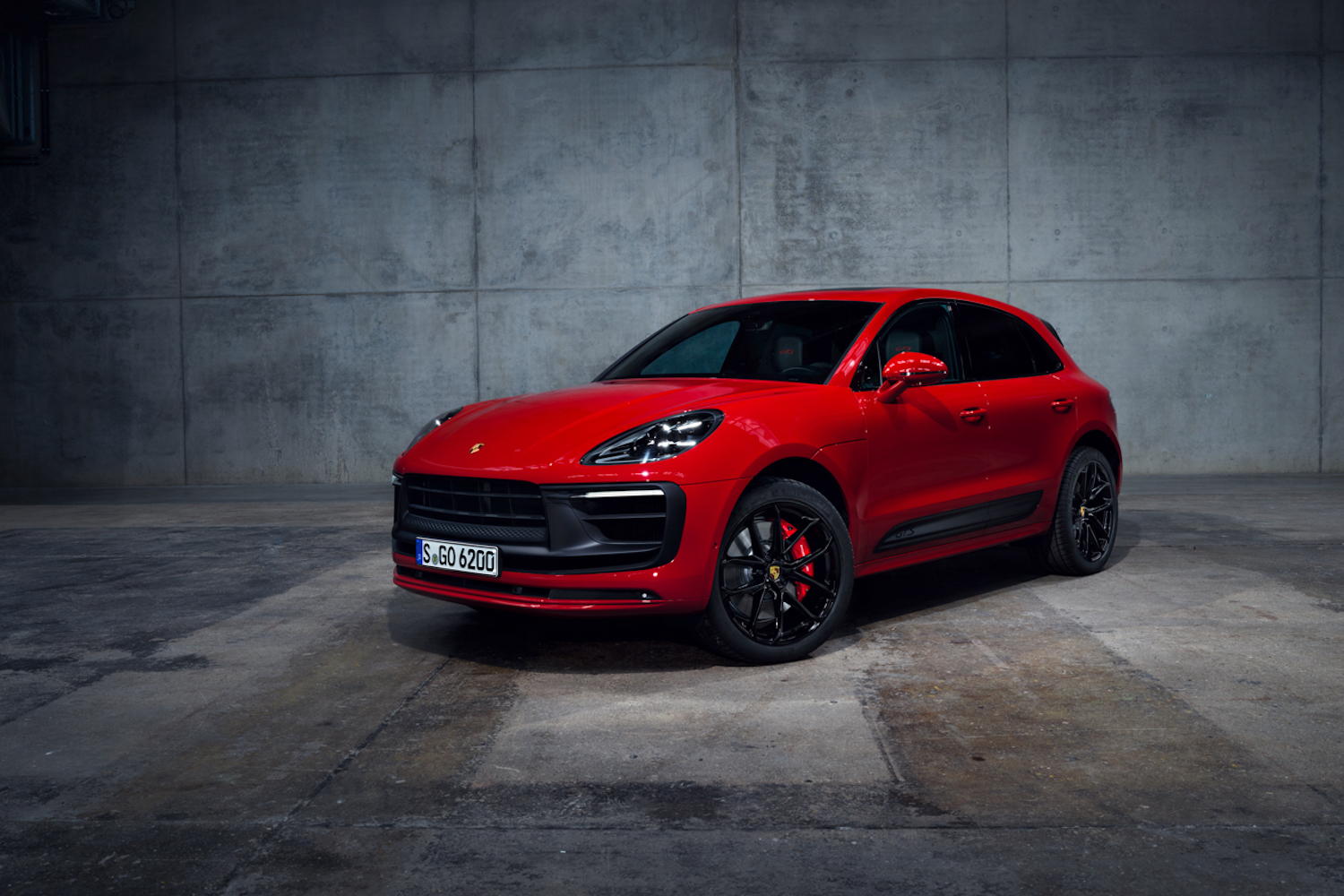 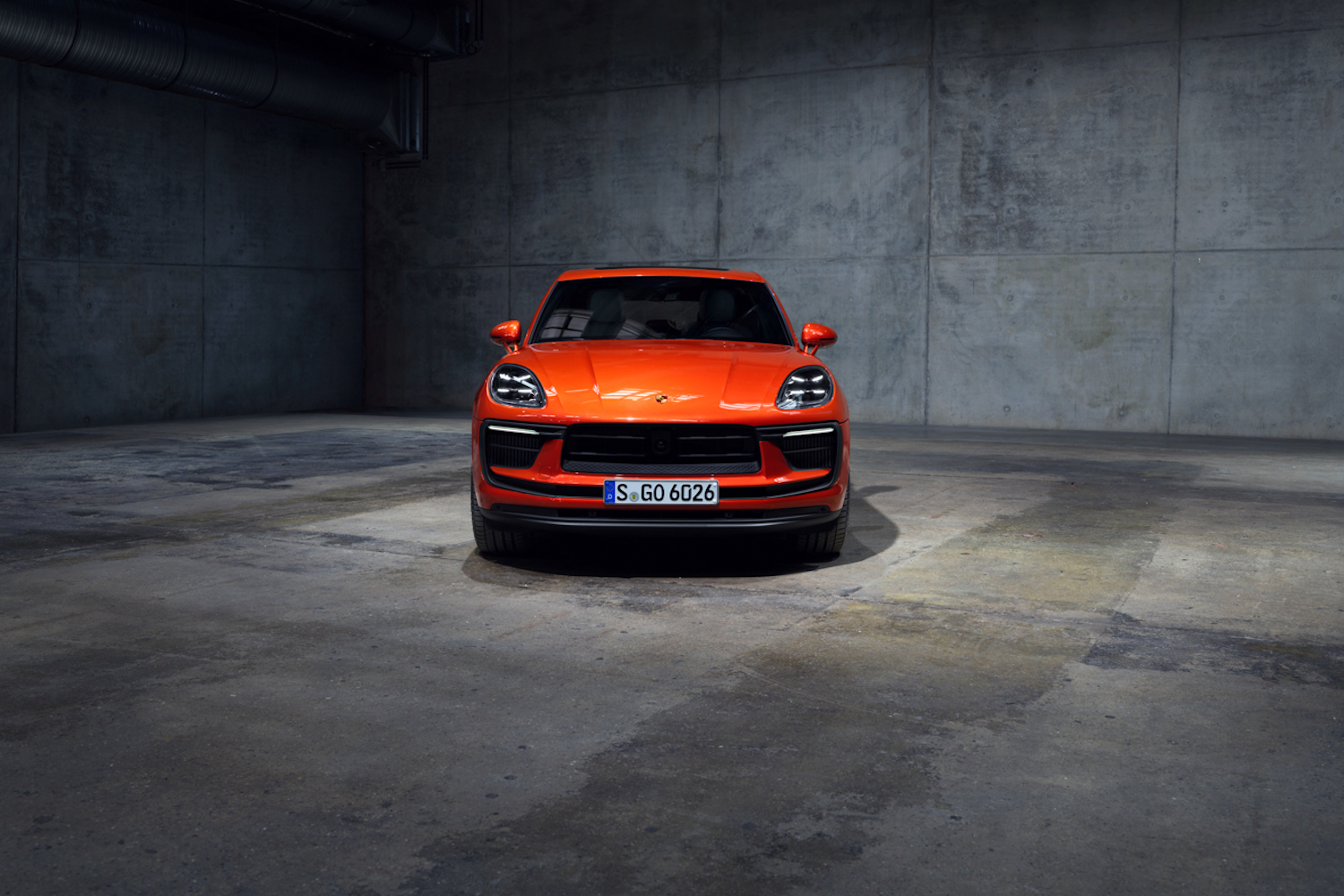 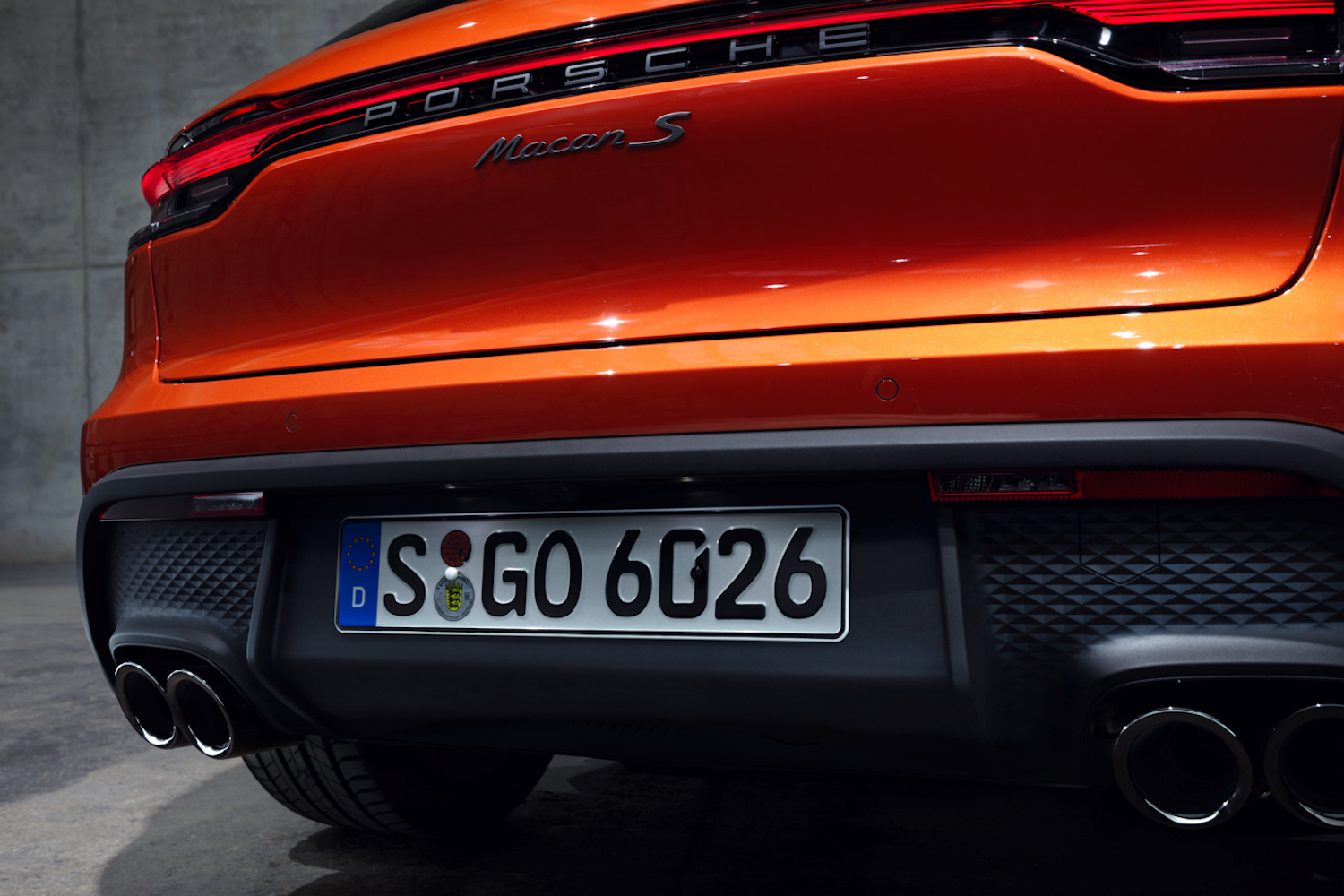 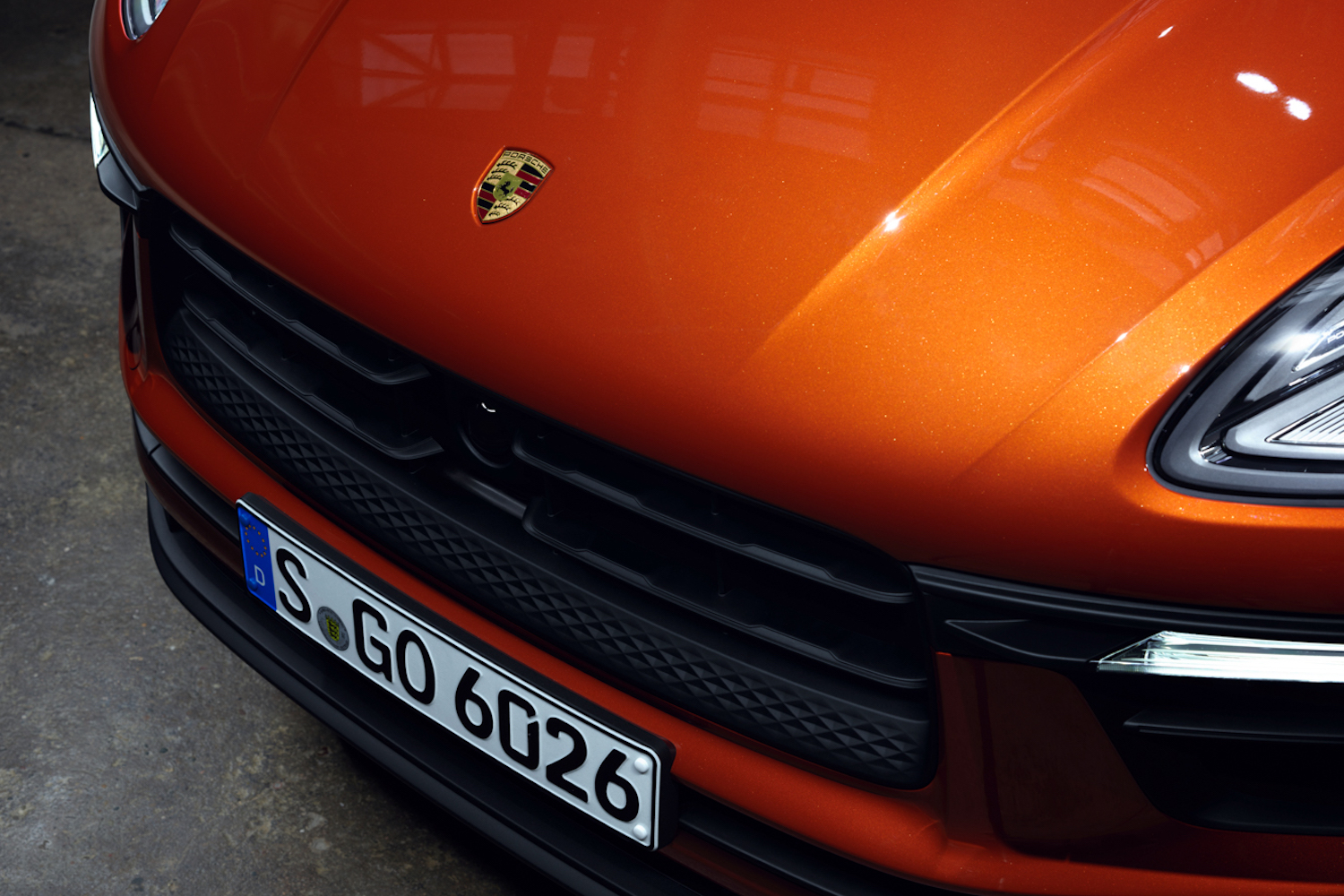 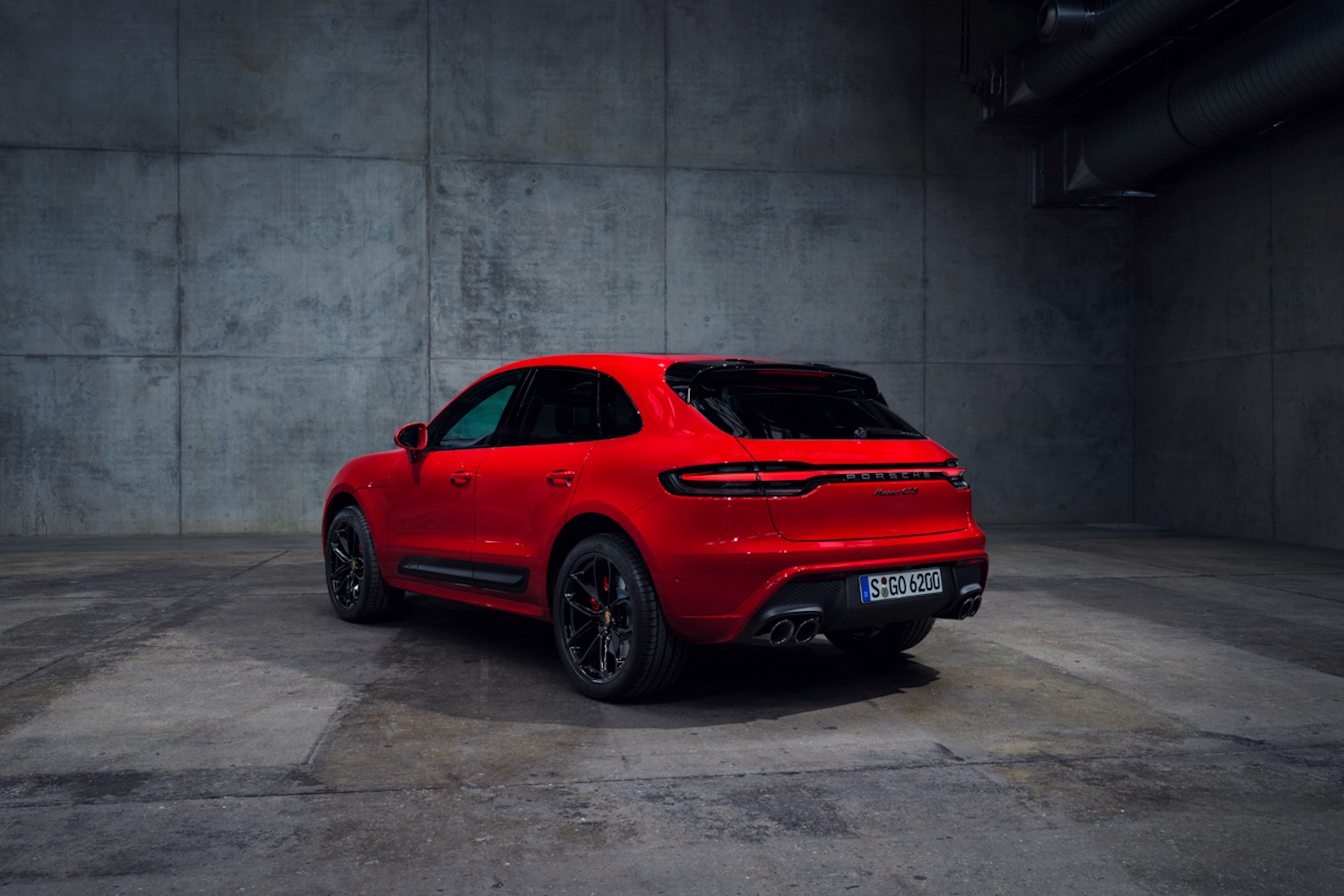 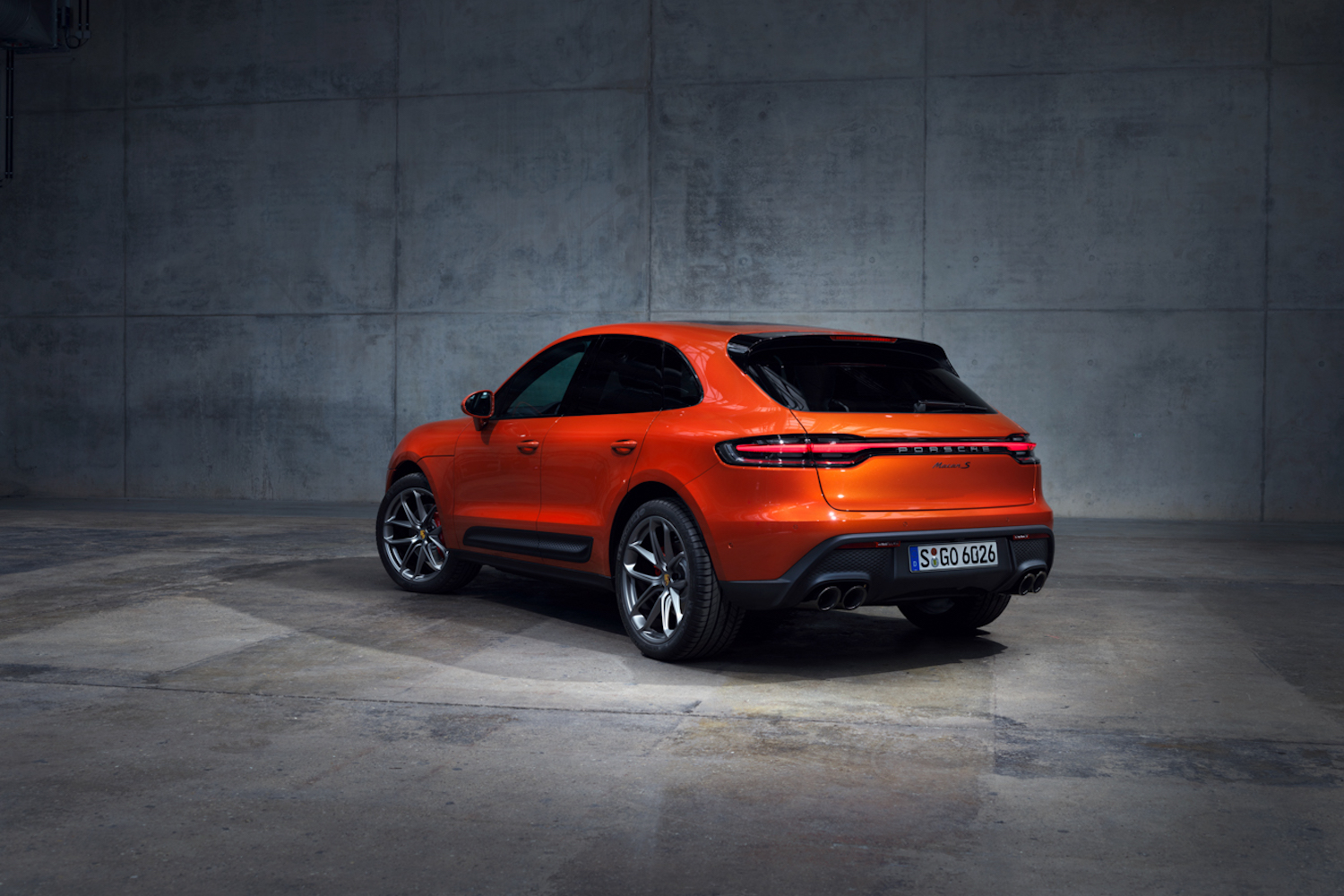 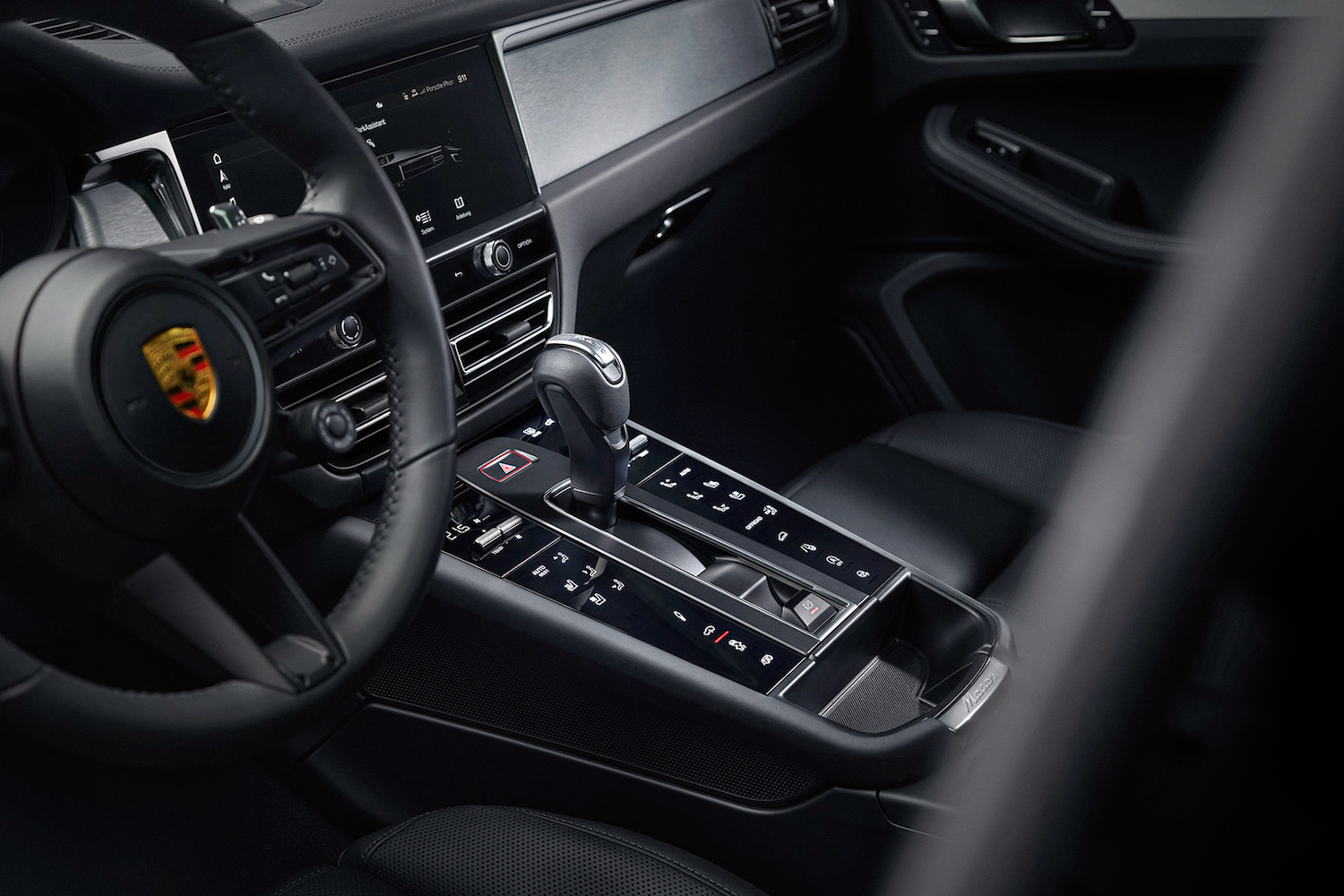 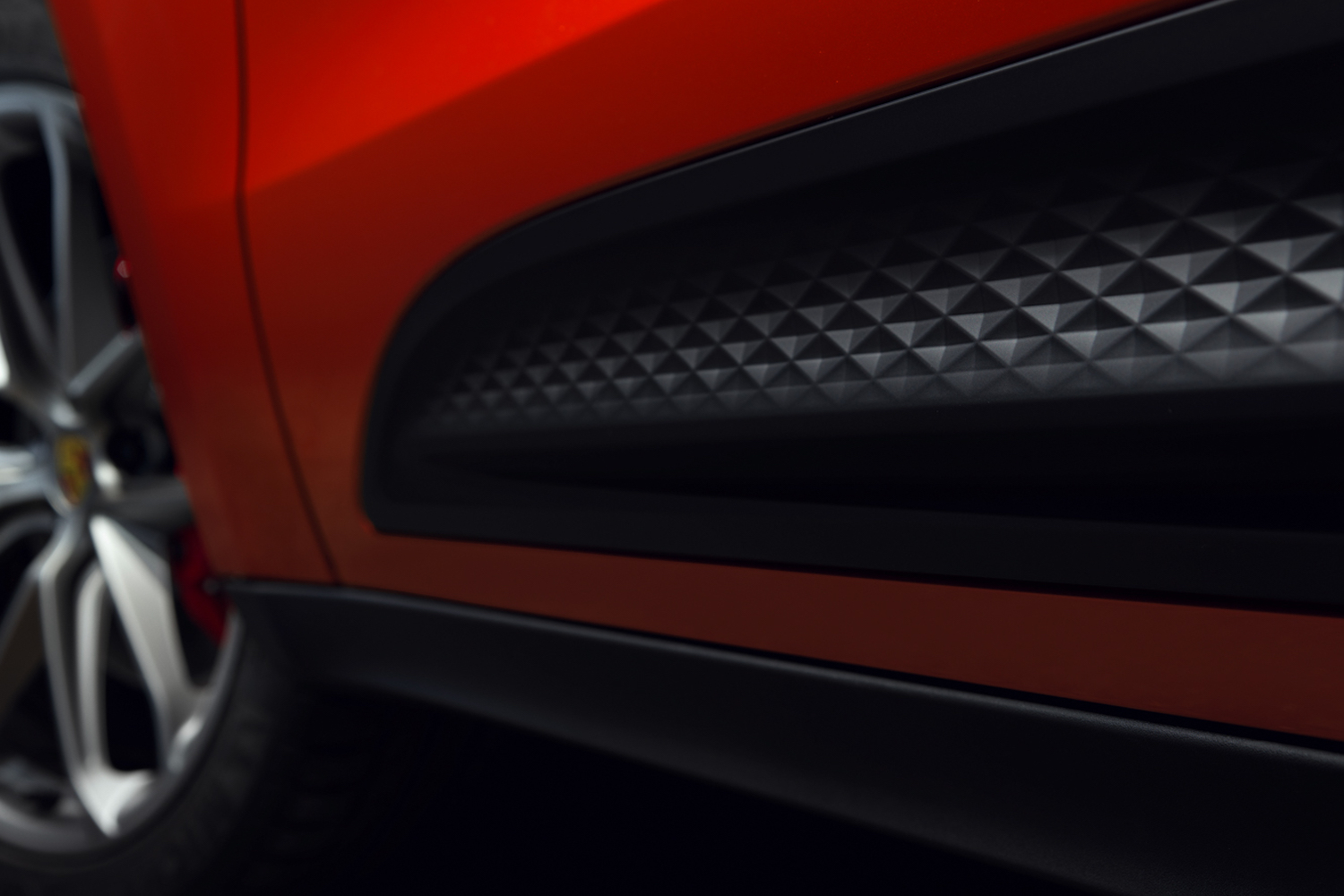 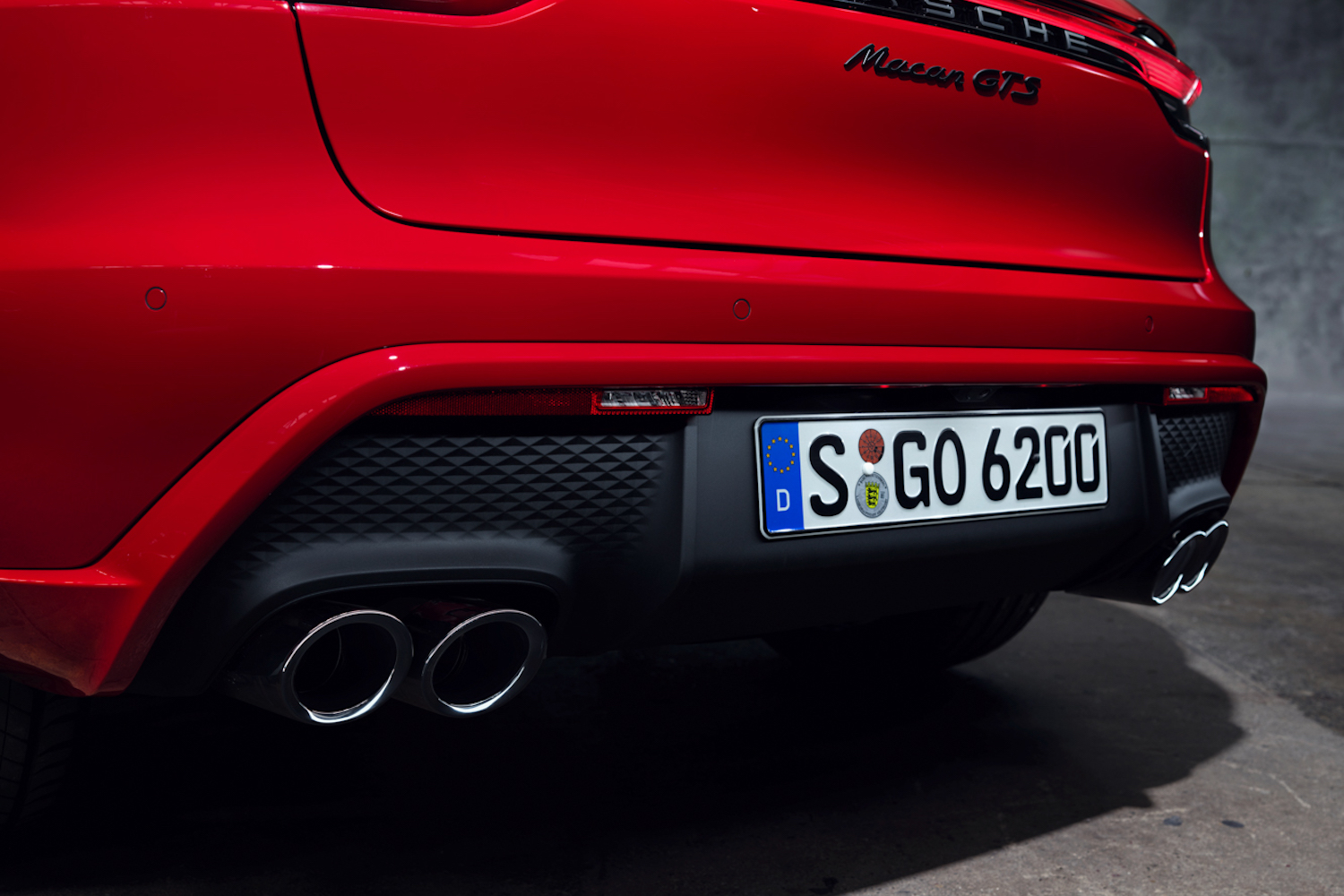 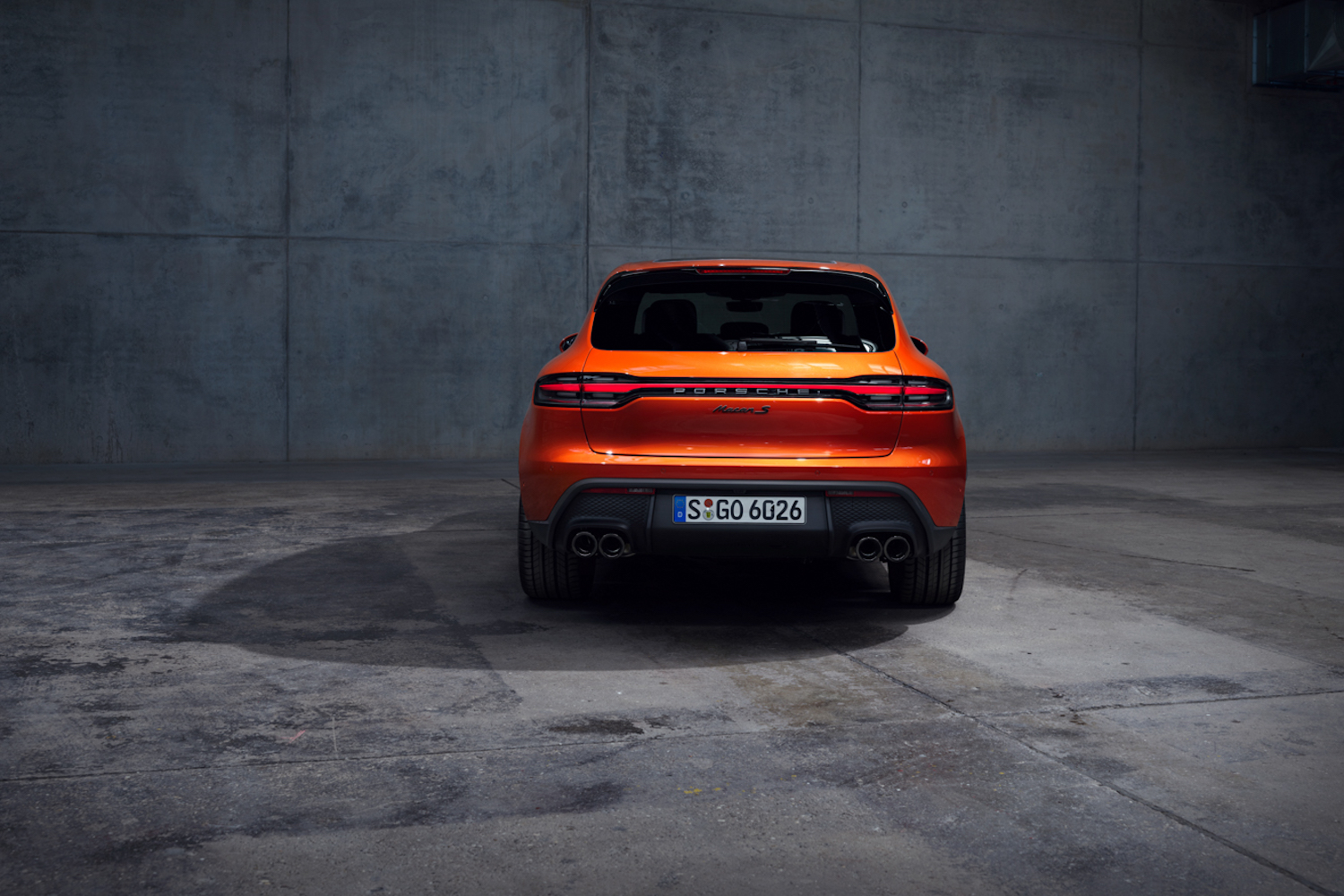 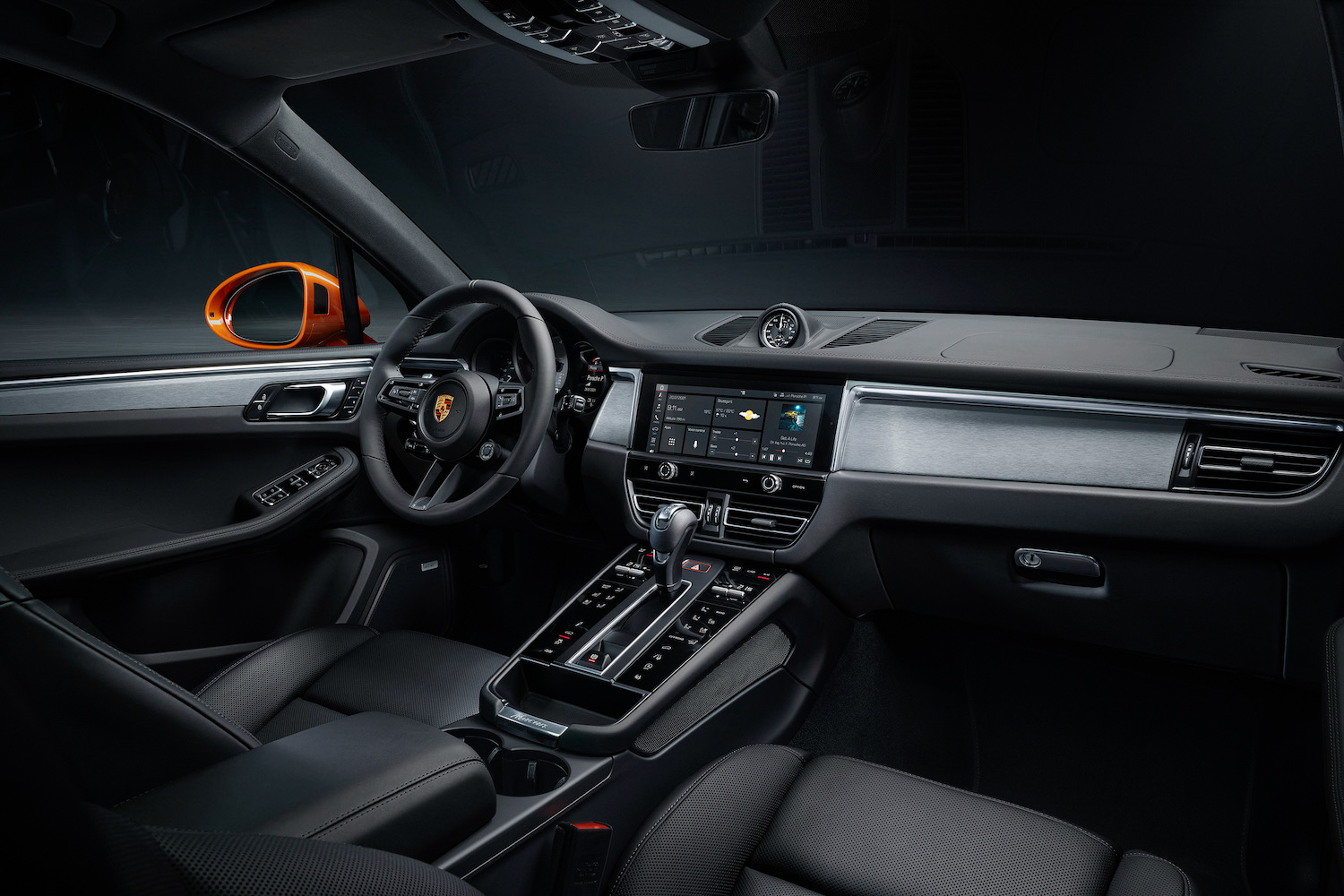 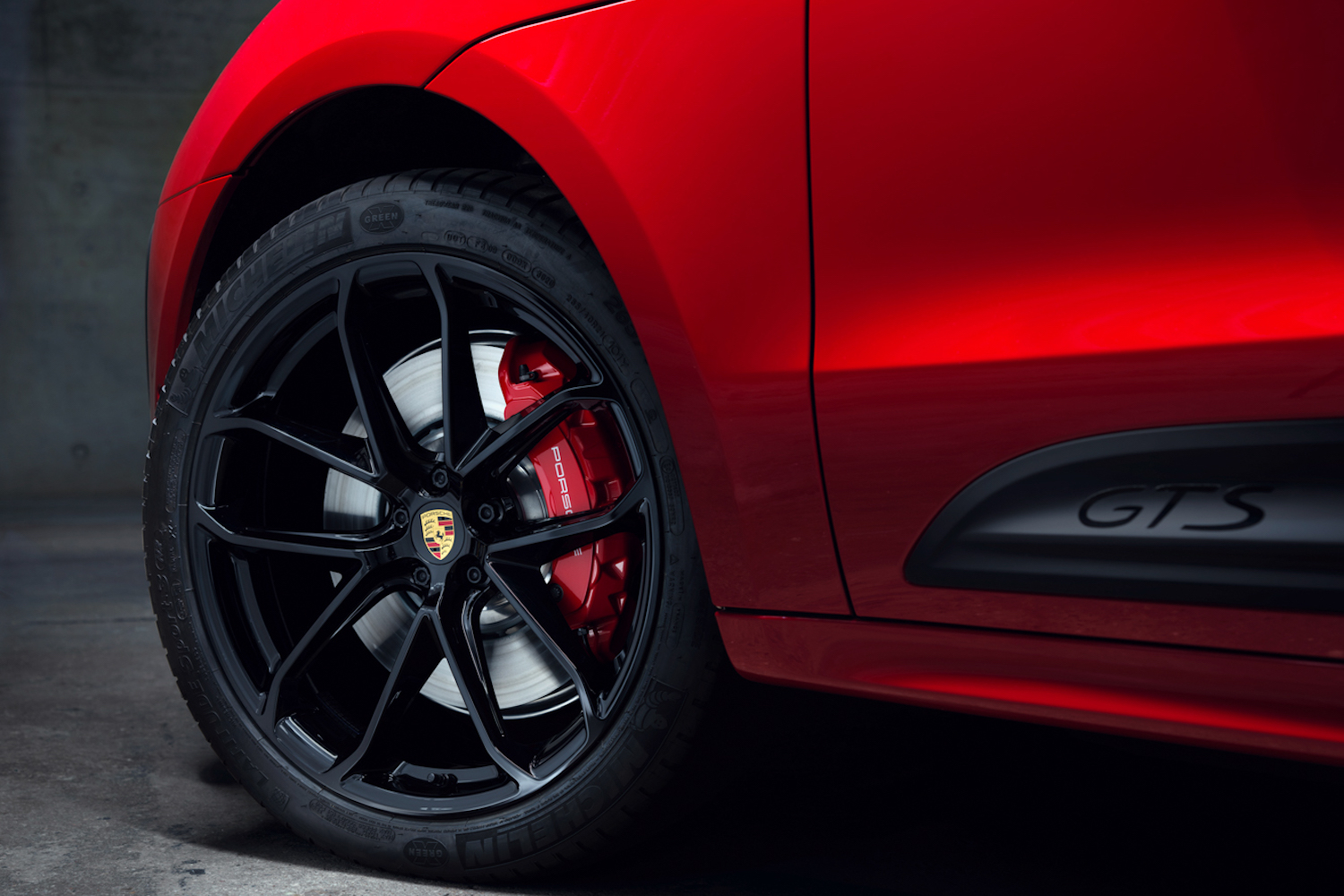 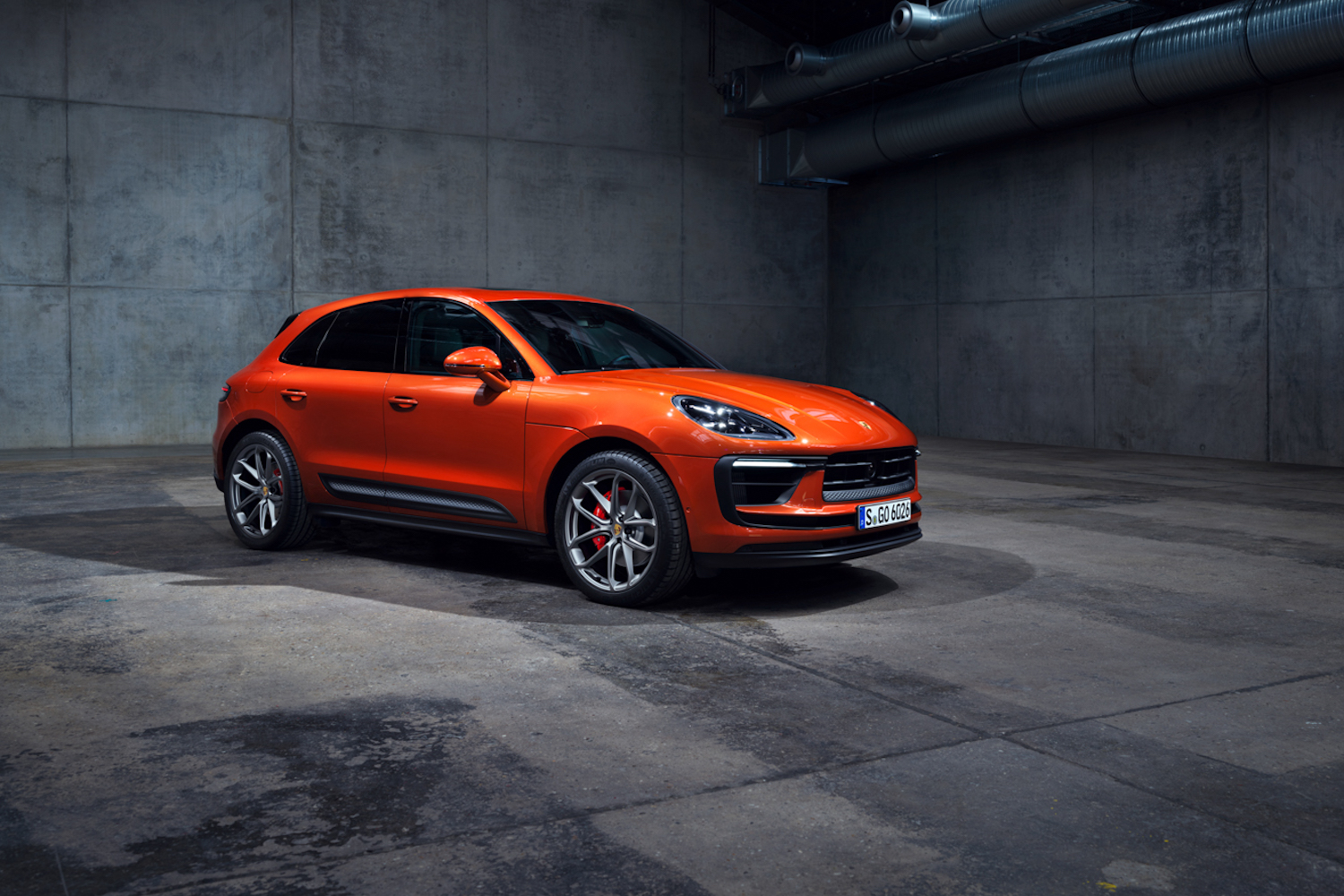 Porsche has given the Macan - a car that can pretty safely be described as a runaway success for the sports car maker (600,000 have been sold since 2014) - a small round of updates and improvements. Now, this is not the new Macan - that will come later in the year, and will actually be an all-electric version, sharing a battery platform with Audi. But, because Porsche knows exactly what side its bread is buttered upon, it's keeping the existing Macan on sale, in petrol-powered form, for customers who can't or don't want to go electric yet, and for markets where EV infrastructure is either sparse, or plain non-existent.

So, the revised Macan lineup now features three models - a plain Macan; a Macan S; and a Macan GTS. The GTS is, unsurprisingly, the hot one. It gets a twin-turbo 2.9-litre V6 engine with 440hp, which is some 60hp more than the previous Macan GTS.

That's enough to shove the Macan from 0-100km/h in just 4.3 seconds (assuming you've ticked the options box for the Chrono Sport Pack, which includes launch control) and on to a top speed of 272km/h - assuming you've got an Autobahn stashed out the back or something. Fuel economy, on the WLTP cycle, is quoted at 11.2 litres per 100km, with CO2 emissions of up to 265g/km. Which presumably means that it will be something of a minority interest vehicle in Ireland...

Fancy something a touch more affordable? There's a base Macan model, with a two-litre, four-cylinder turbo petrol engine, bearing 265hp (up by 20hp from before) which will sprint to 100km/h in 6.2 seconds and a top speed of 232km/h - Autobahn allowing etc etc. It has fuel economy of 10.0l litres/100km and CO2 emissions of 228-243g/km.

More sensitivity for the chassis and steering

According to Porsche, the Macan's chassis has been tweaked: "so the car responds with greater sensitivity and more directly to the driving style and road conditions." The adaptive suspension setup, which Porsche calls PASM (Porsche Active Suspension Management) has been updated and tuned specifically to suit both the Macan S and Macan GTS. It's standard on those models, and an option for the base Macan.

The GTS does get lower suspension as standard though, dropped by 10mm compared to the Macan and Macan S, while its air suspension is also stiffer - by ten per cent at the front, and 15 per cent at the rear. There's a GTS Sport package, too, which comes with 21-inch wheels, a torque-vectoring differential, and the Sport Chrono pack.

Even Porsche admits that the exterior styling of the Macan is "broadly familiar" to what went before. Porsche, after all, is a company that fixes nothing that ain't broken, in styling terms. There are new touches, though - there's a body colour insert for the nose, while the GTS gets that panel, plus some other exterior elements, finished in black. There's a new diffuser at the rear, which gets a 'technical 3D structure' which Porsche says is also available for the side blades.

On top of that, all models now get LED headlights with the Porsche Dynamic Light System (PDLS) as standard, along with 'Sport Design' exterior mirrors. The Macan comes with 19-inch wheels; the Macan S with 20s; and the GTS has 21-inch rims. You can choose from 14 colours, including a few new paint options: Papaya Metallic and Gentian Blue Metallic, plus Python Green for the Macan GTS with the GTS Sport package.

Inside, the central console has been given a bit of a tidy-up, with new haptic touch surfaces replacing separate buttons, plus a new analogue clock, and a shorter gear lever. There's a new 10.9-inch central touch-screen, and a multi-function wheel borrowed from the 911 (which also comes as a sportier-looking GT Sport option).