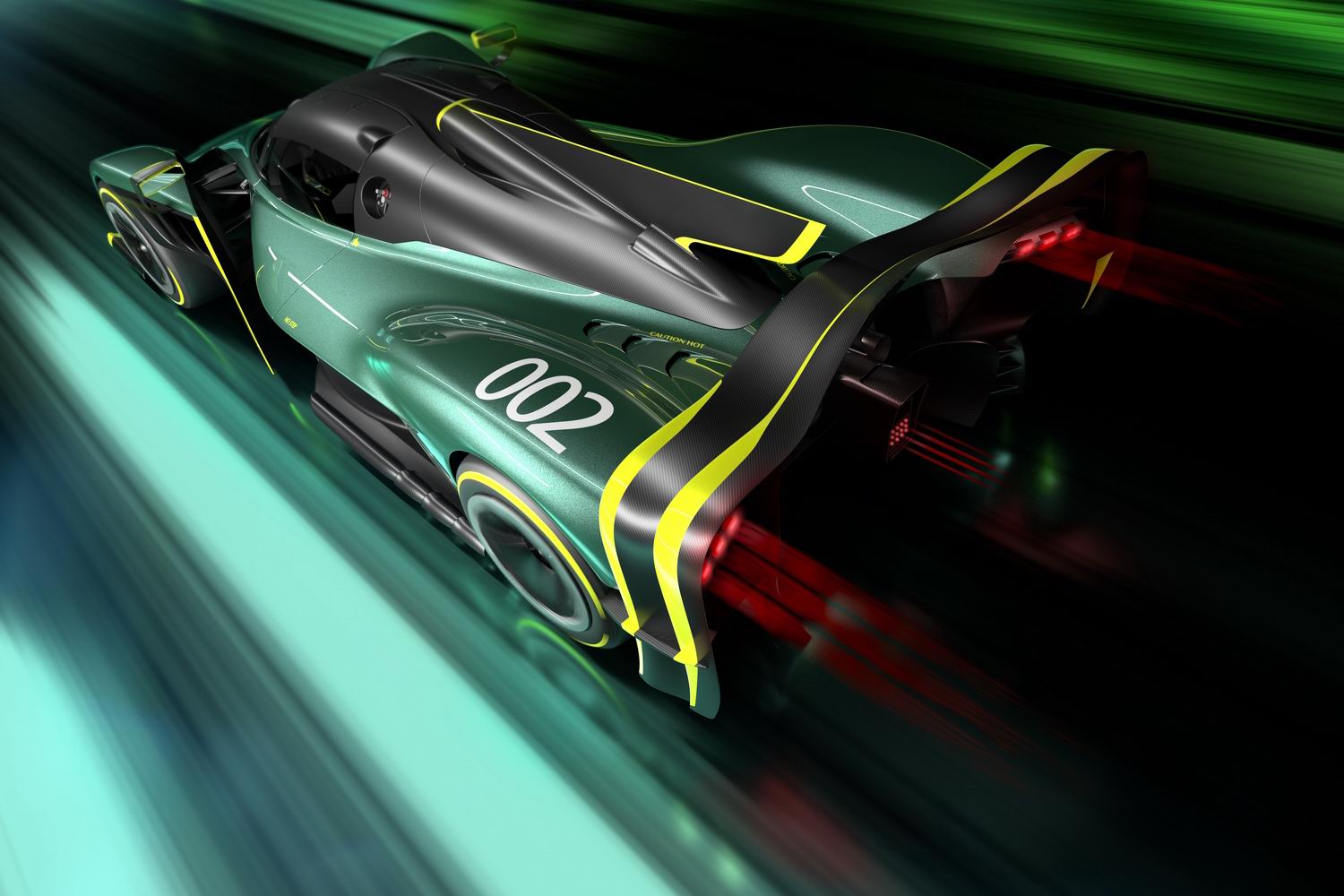 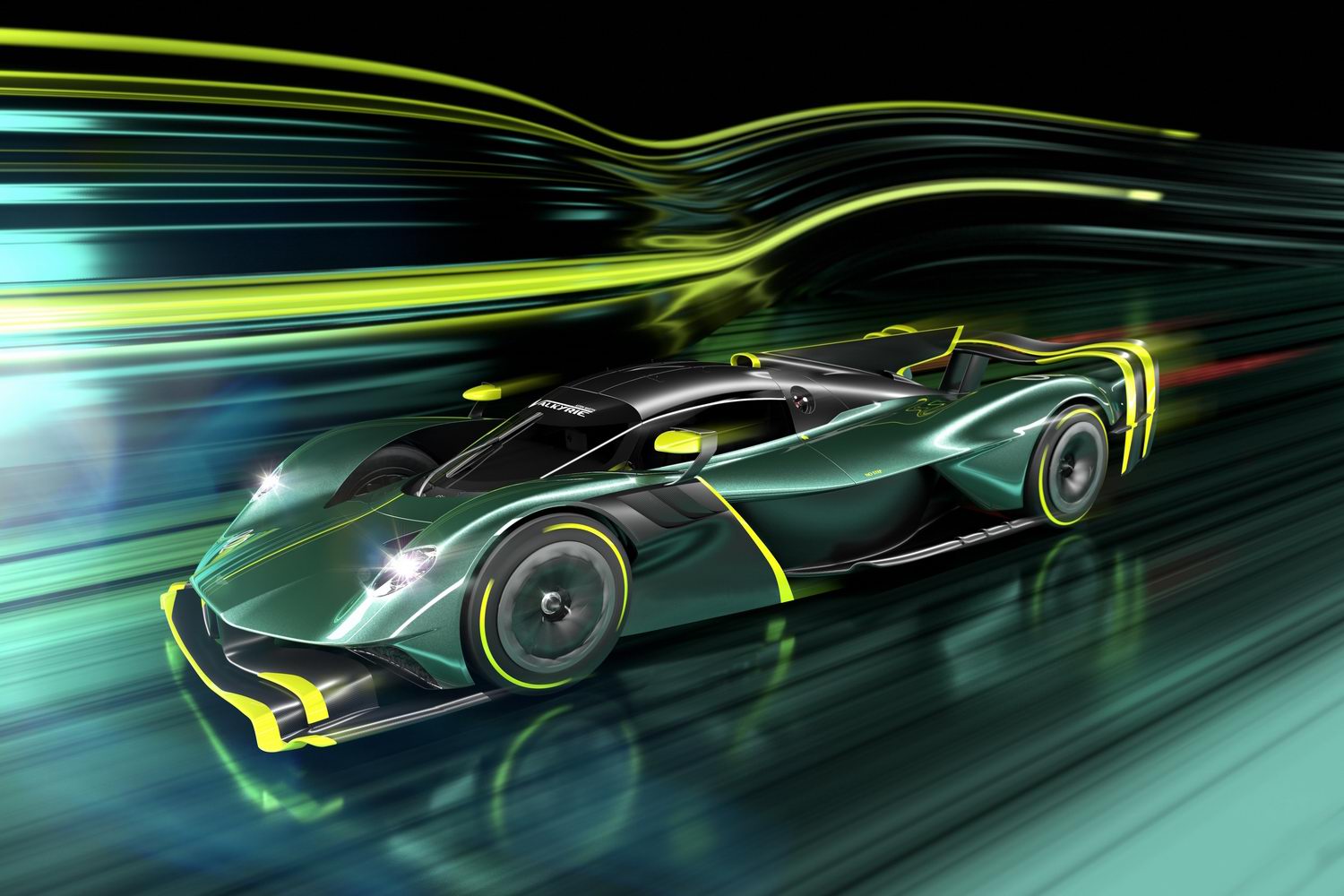 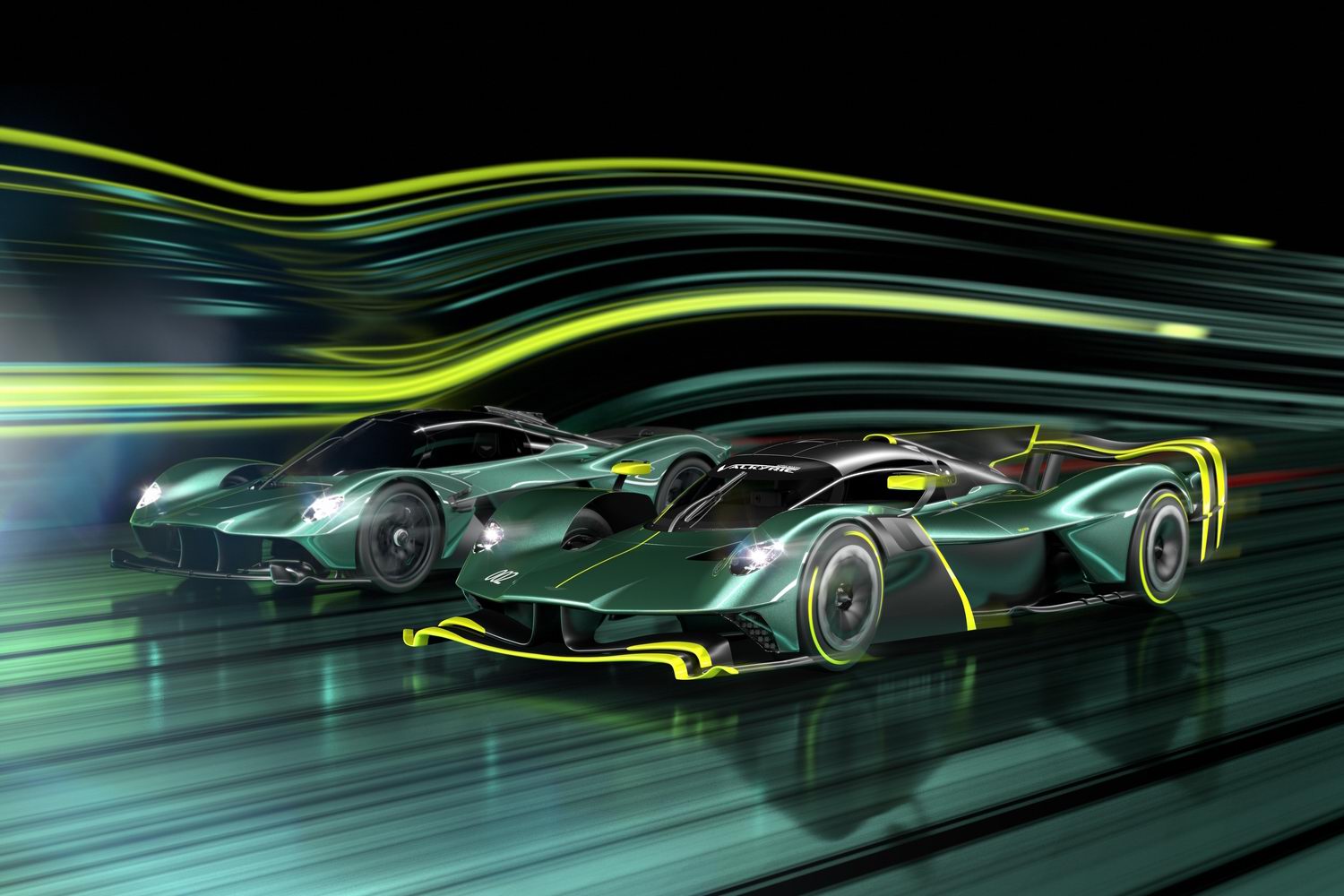 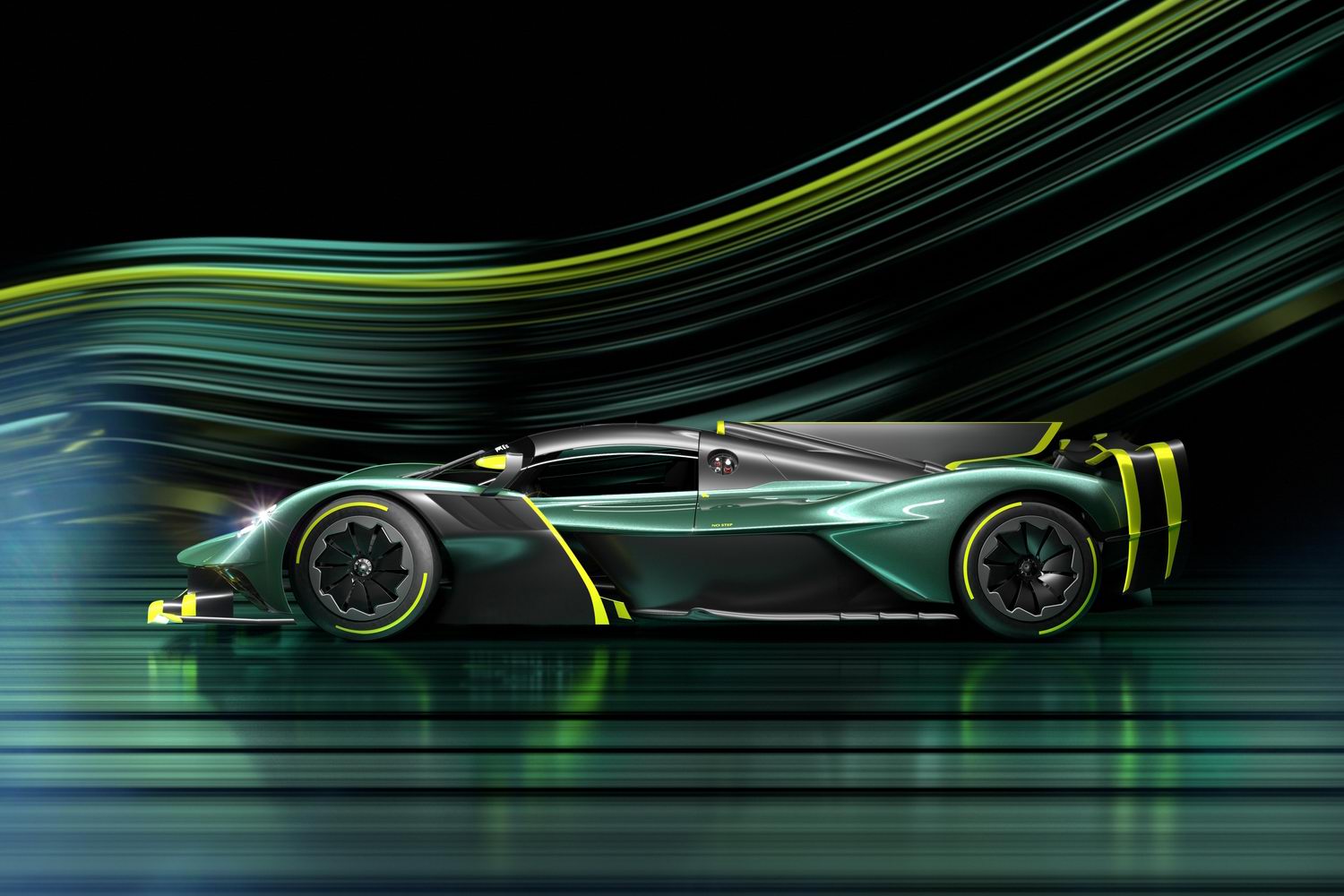 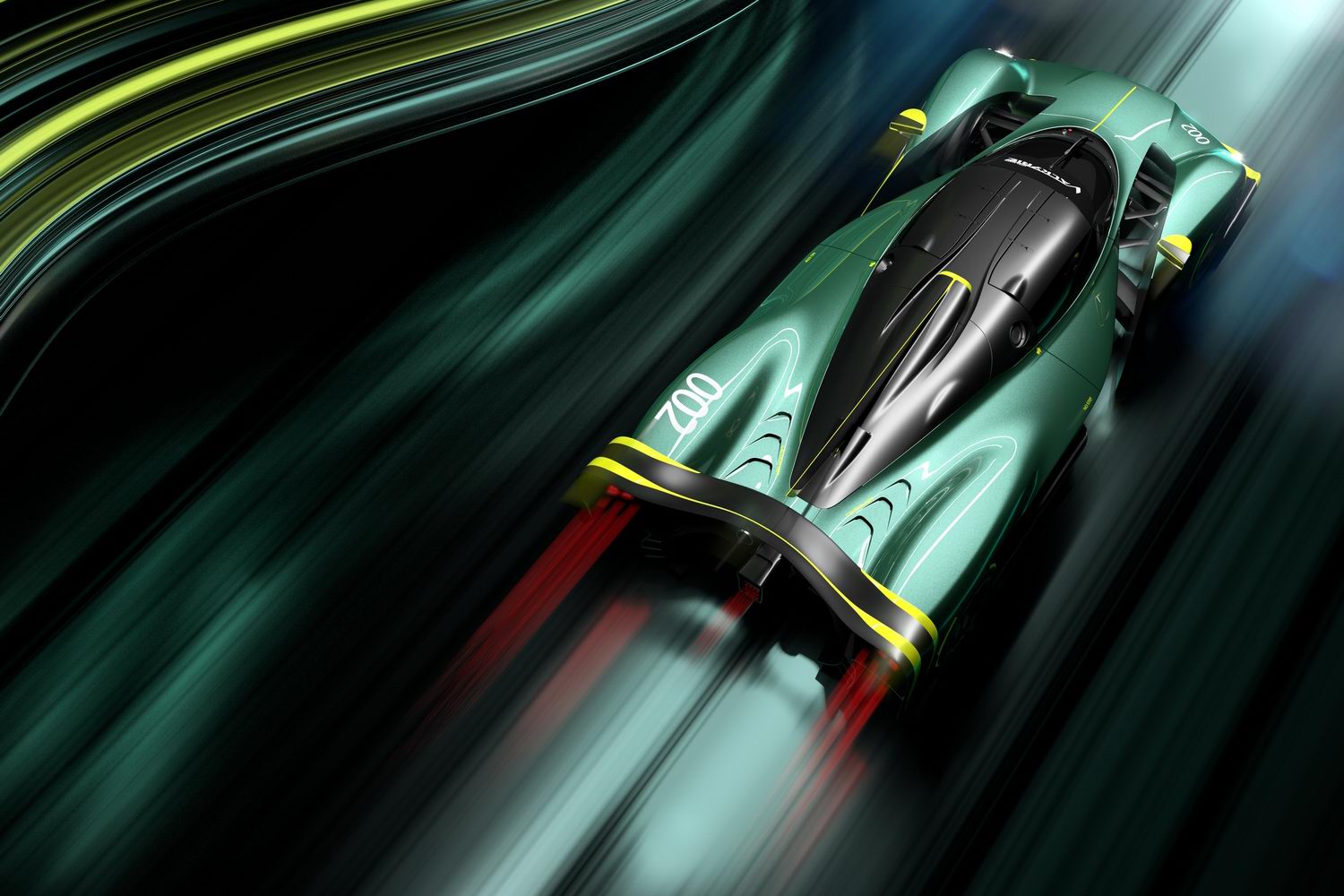 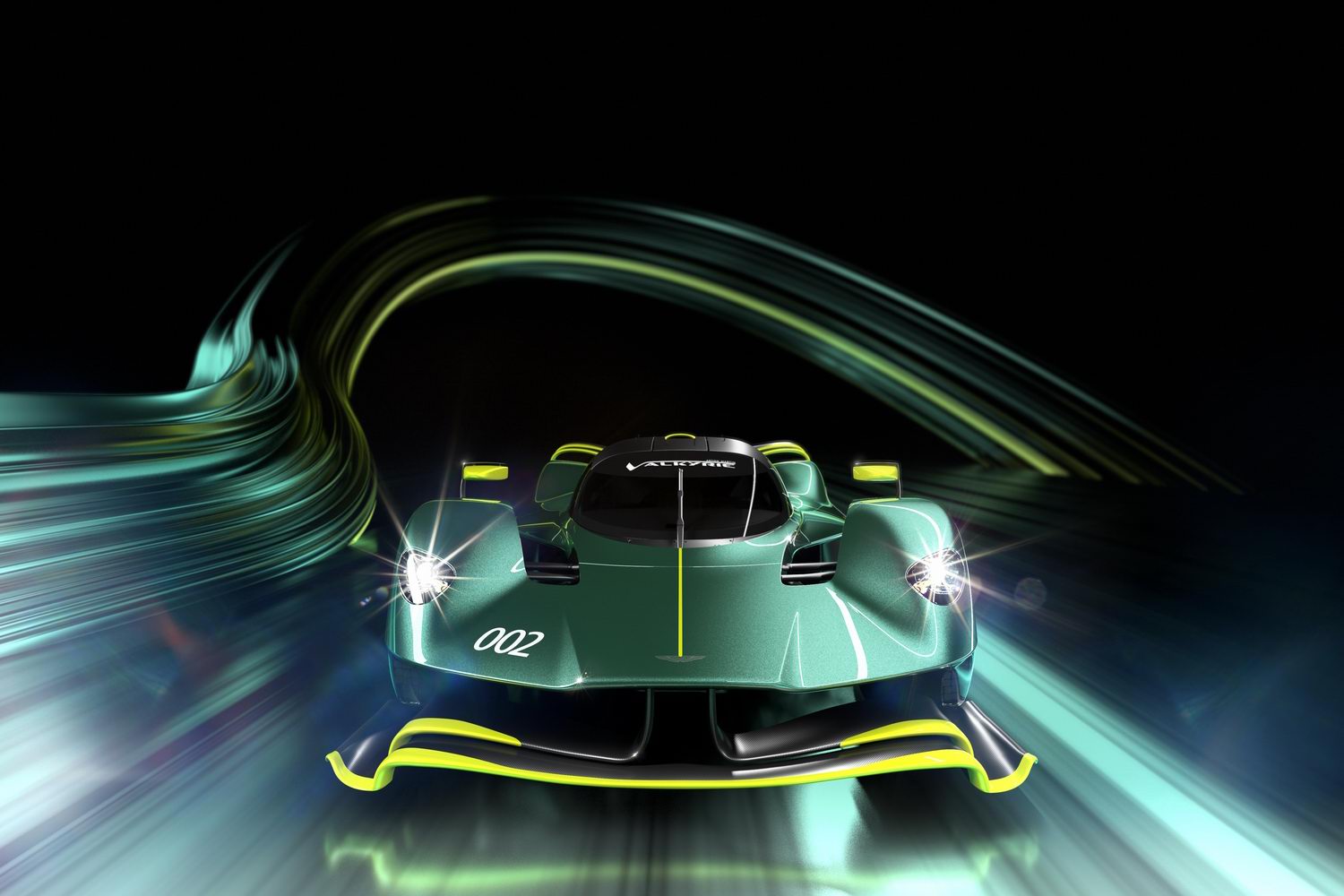 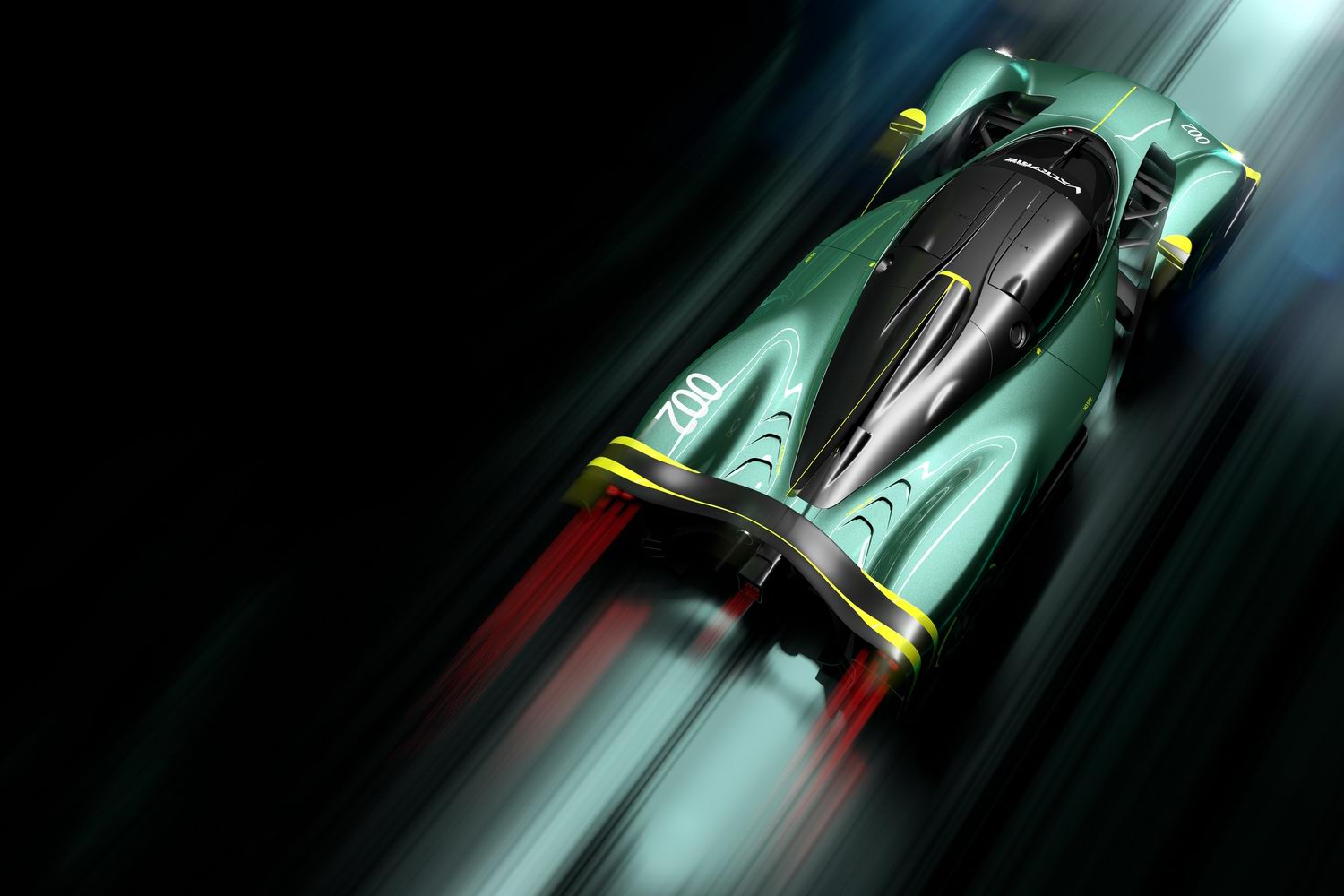 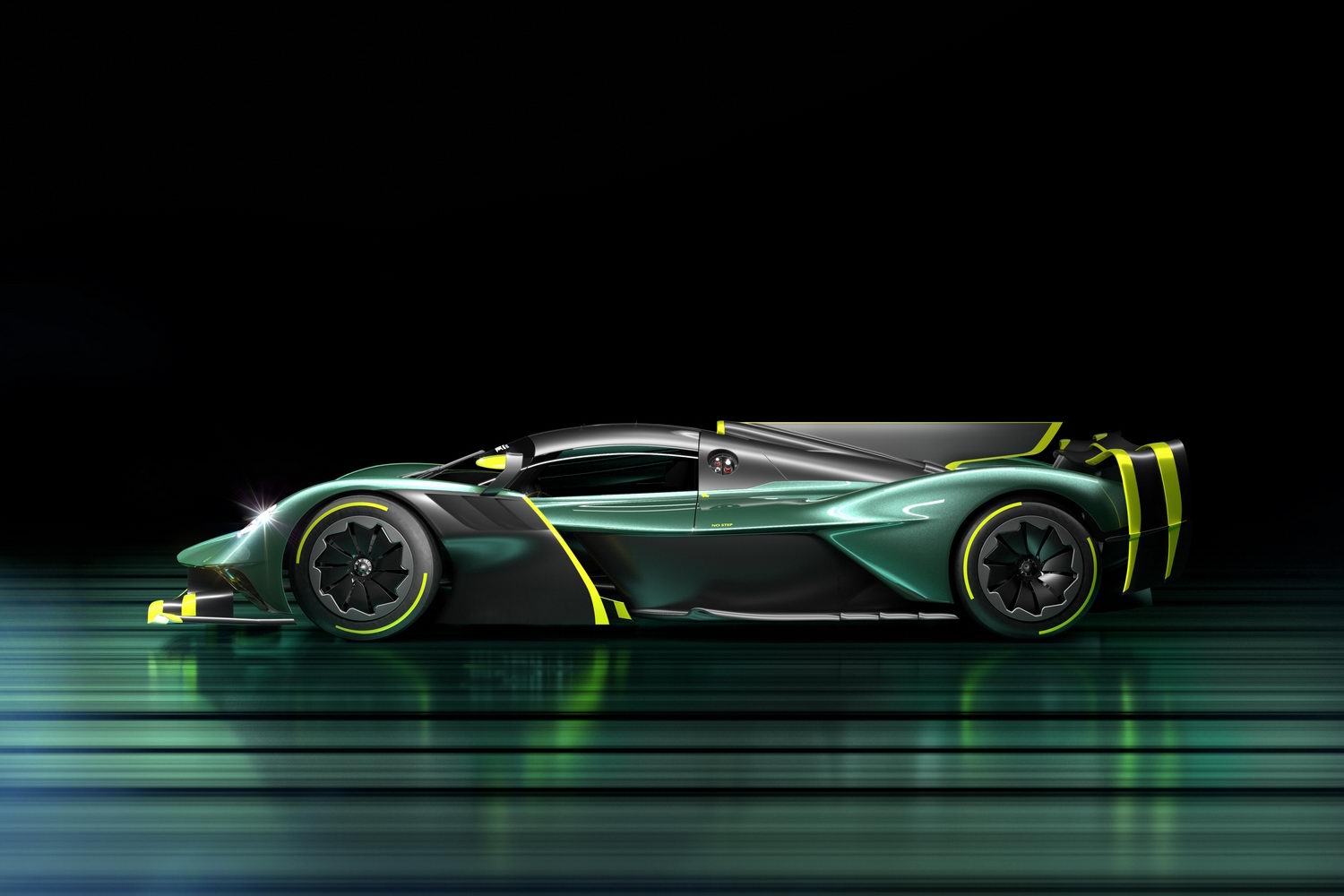 The customer-ready version of the extreme Aston Martin Valkyrie AMR Pro has been revealed, and it is claimed to be more capable than the race version of the Valkyrie that was designed to compete in the hypercar class at Le Mans. Given that Aston says it's not far off F1 car quick, it should be of no surprise to hear that the AMR Pro version of the Valkyrie is not homologated for road use. Just 40 examples will be made, along with two prototypes.

Based on the Le Mans racer

While there are currently no plans for the Valkyrie to officially compete at Le Mans, Aston Martin had gone quite far down the road of development of such a vehicle, in partnership with Red Bull Advanced Technology and Multimatic, under the direction of none other than Adrian Newey. The new Valkyrie AMR Pro is said to be based on that racer, but, crucially, it is unbound by any motorsport regulations.

And, though the AMR Pro variant shares its core styling with the Valkyrie road car, it's considerably different. For starters, the AMR Pro has a 380mm longer wheelbase and much wider track widths - by as much as 115mm wider at the back. It also gets a more extreme and pronounced aerodynamic package that delivers a claimed doubling in downforce in comparison to the road car. Given that the Valkyrie was originally touted to produce up to 1,800kg of downforce, that's quite a statement.

No hybrid for weight reduction

Along with the extreme aerodynamics package, Aston Martin focused on reducing the weight of the Valkyrie even further. The AMR Pro features ultra-lightweight carbon fibre bodywork, carbon suspension wishbones and Perspex windscreen and side windows, but the biggest news is the deletion of the battery-electric hybrid system.

That means power will solely come from the Cosworth-developed V12 petrol engine. This is a naturally aspirated unit that revs to 11,000rpm. Aston is targeting a peak power figure of about 1,000hp.

Another target set for the AMR Pro project is the ability to lap the Circuit de la Sarthe track at Le Mans (all 13.6 kilometres of it) in just 3 minutes 20 seconds. That would have been quick enough for a top-five starting position at the 2020 Le Mans 24 Hours...

You'll need some training for that

Of course, Aston doesn't expect every buyer of the AMR Pro to be capable of such tasks, so it is putting together a package of special track days on 'a selection of International FIA Circuits' with the full support of the factory, including a team of instructors. All that sits alongside a selection of Art of Living experiences that are open to all buyers of the Valkyrie.

The new boss likes it

Aston Martin Chief Executive Officer, Tobias Moers, said: "The entire Aston Martin Valkyrie programme has been an extraordinary adventure in engineering. As an expression of the passion and expertise that can be found within Aston Martin and its closest technical partners, Valkyrie AMR Pro is a project beyond compare, a true 'no rules' track-only version. The Valkyrie AMR Pro is testament to Aston Martin's commitment to pure performance and this performance DNA will be evident in our future product portfolio. Nothing else looks like it, nothing else sounds like it, and I am absolutely certain nothing else will drive like it!"

Deliveries of the AMR Pro to buyers is scheduled for the end of 2021.