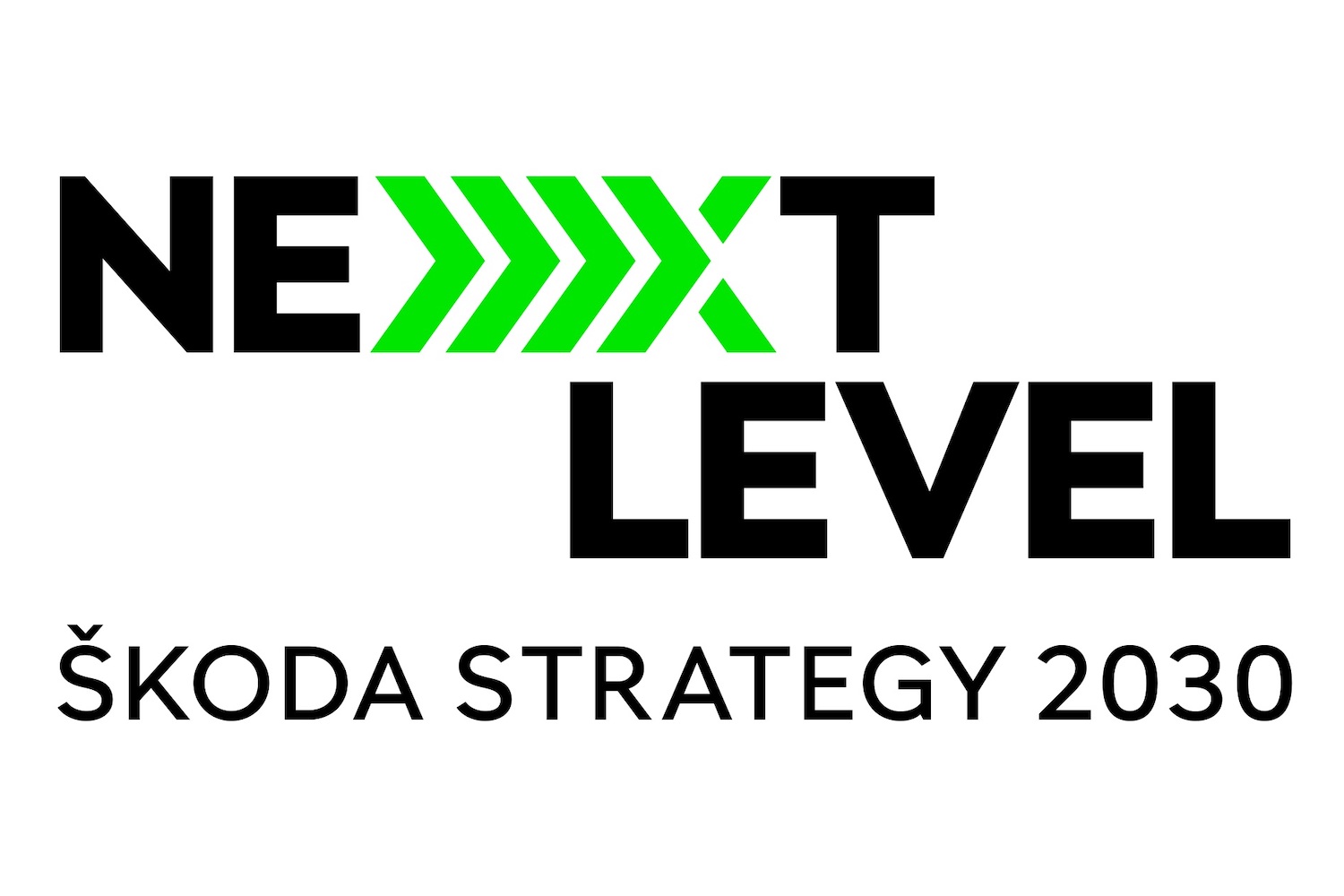 Skoda says it will be “more international, electric and digital”.

I think we can say that Skoda is officially now a success. Having long since left behind its stand-up comedy gag routes, and the dark days under Communism, Skoda under Volkswagen's ownership has blossomed into a major player. Here in Ireland, it's now in the top five selling brands, ahead of such major rivals as Ford and Opel, and its cars tend to be strongly critically received.

While keen not to throw the baby of success out with the bath-water of ambition, Skoda's CEO, Thomas Schäfer, has nonetheless outlined a new series of targets that will take the company up to 2030. "With our new Next Level - Skoda Strategy 2030, we are providing specific answers on how we will successfully steer Skoda Auto through the transformation process and ensure that the company will be in an even stronger position in 2030 than it is today" said Schafer. "The brand has incredible potential. We will be leveraging this in the coming years and setting ourselves ambitious goals; we aim to be one of the top five car manufacturers in Europe in terms of sales; we are setting out to become the leading European brand in the growth regions of India, Russia and North Africa, and we are developing our home market of the Czech Republic into an electromobility centre so that we can safeguard jobs and create new ones. Skoda is entering this exciting future from a position of strength, and I am looking forward to working with our team of over 43,000 Škodians worldwide and our social partner KOVO to take our company to the next level in the years ahead."

Skoda's new mission statement, for those that speak fluent marketing, is: 'Modern accessible mobility with everything you need and surprises you love.' OK, but what does that mean in a practical sense?

It means that Skoda wants more success - it's a top-five brand in Ireland, but not across Europe, so that's the first major ambition. Schafer says that the range will be expanded, concentrating both on Skoda's traditional affordable compact models (a new Fabia, due shortly, will be the lynchpin) and at least more electric cars. The new additions to the electric iV lineup will be smaller and more affordable than the new Enyaq iV, and one of them will be a slightly more low-slung coupe version of the Enyaq (think Audi Q4 e-Tron Sportback, but Skoda-ised). Skoda says it's aiming for a share of fully electric models of 50-70 per cent in Europe, depending on market developments.

To support those new electric models, Skoda's traditional homeland of the Czech Republic, and its three main factories there - Mladá Boleslav, Kvasiny and Vrchlabí - will be primarily turned over to making EVs or electric car components. The Enyaq is currently built in Mladá Boleslav.

There are also plans for global expansion. Skoda wants to push hard into emerging car markets and has now stated an ambition to be the leading European brand in India, Russia and North Africa. Growth in those markets is expected to push Skoda to total sales of 1.5 million cars per year. The brand is already making an India-specific model, the Kushaq SUV, and it could be offered to other markets too.

In pushing for new buyers, Skoda's also keen to cling on to its recent tradition of being a brand that creates cars that are easy to use. So, under the moniker of Simply Clever User Experience, that tradition is going to be extended. "Every customer should be able to operate a Skoda or a Skoda service intuitively from the outset" and one of the first strings to that bow will be the PowerPass - this is designed to make charging your electric Skoda on the go much easier, and it will be rolled out to 30 markets across Europe, and be compatible with 210,000 charging points. There will also be a new 'virtual showroom' as Skoda wants to sell increasing numbers of cars online - as many as a fifth of total sales by 2025.

Plans to cut emissions from cars and factories

While it's doing all that, Skoda will also be trimming its emissions. That goes for both the cars - with emissions reductions of 50 per cent now planned for 2030, and that's in global terms - and for its production facilities and supply chain - its Vrchlabí factory has already been confirmed as being CO2-neutral since the end of 2020. Skoda also wants more diversity in its management structure - by 2030, one in every four management positions will be held by a woman. The Czech car manufacturer is promoting the training and further education of its employees and will be investing almost €500 million between 2022 and 2030, with the primary goal of safeguarding jobs for the future.

Well, maybe not ALL the jobs. There's also an ambition to cut costs - and Skoda is talking about: "simplifying its processes, reducing bureaucracy and complexity in order to become even more agile." That doesn't necessarily mean job losses, of course, but cost-cutting is cost-cutting... Skoda wants to get to an eight per cent profit margin (often touted as an industry benchmark, but rarely achieved) and wants to 'reduce the complexity of its model range' by some 40 per cent.