Volvo to use ‘fossil-free’ steel 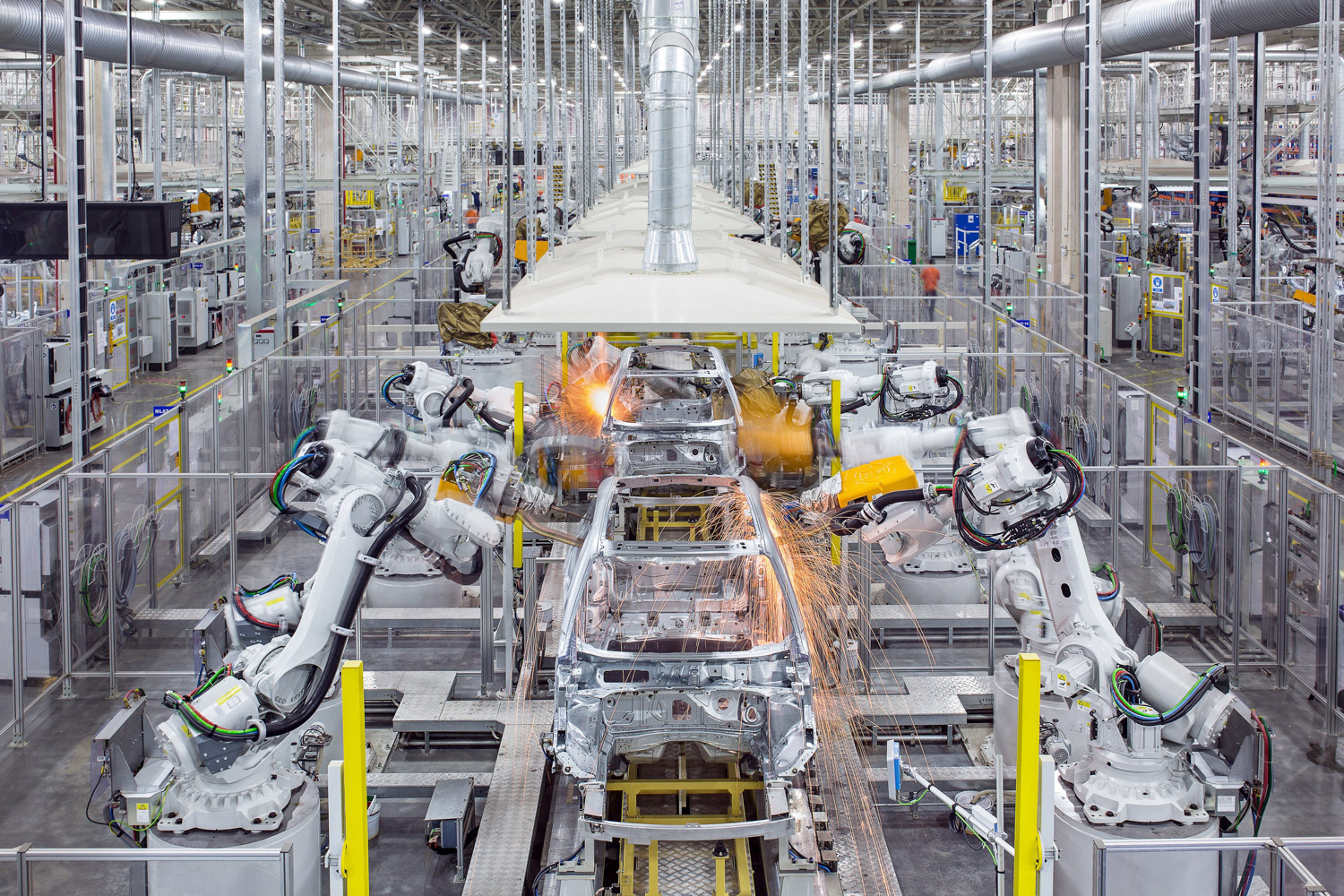 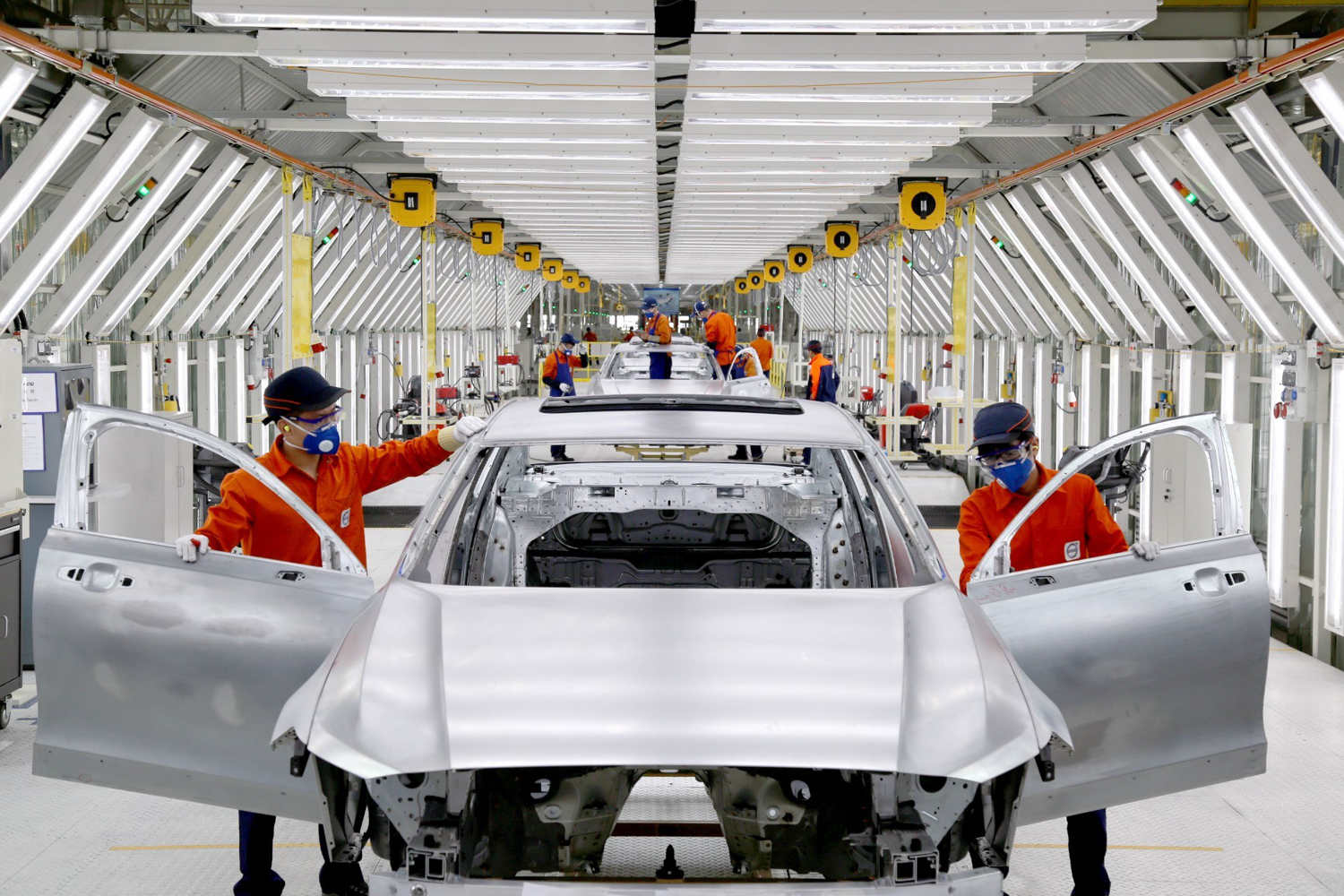 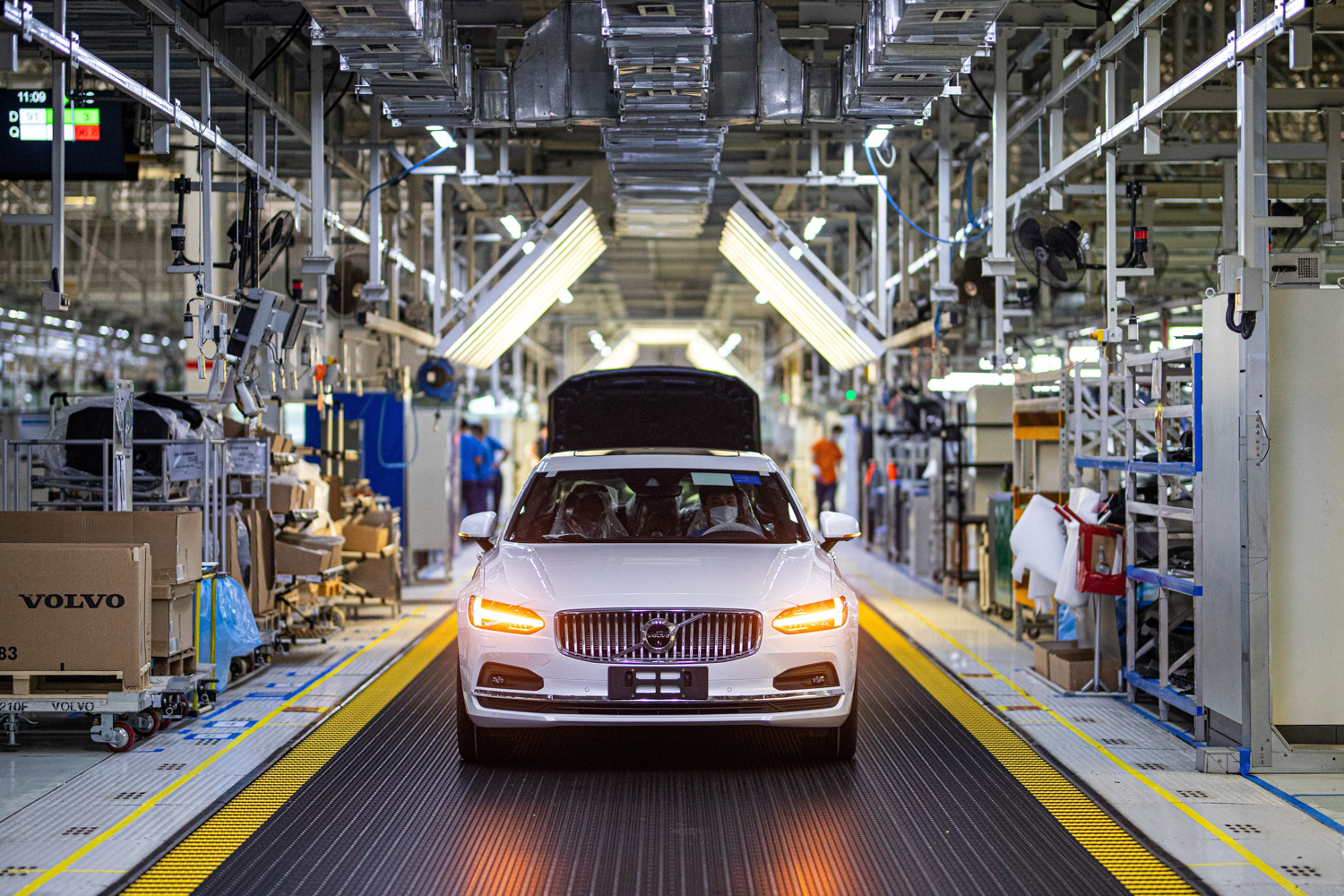 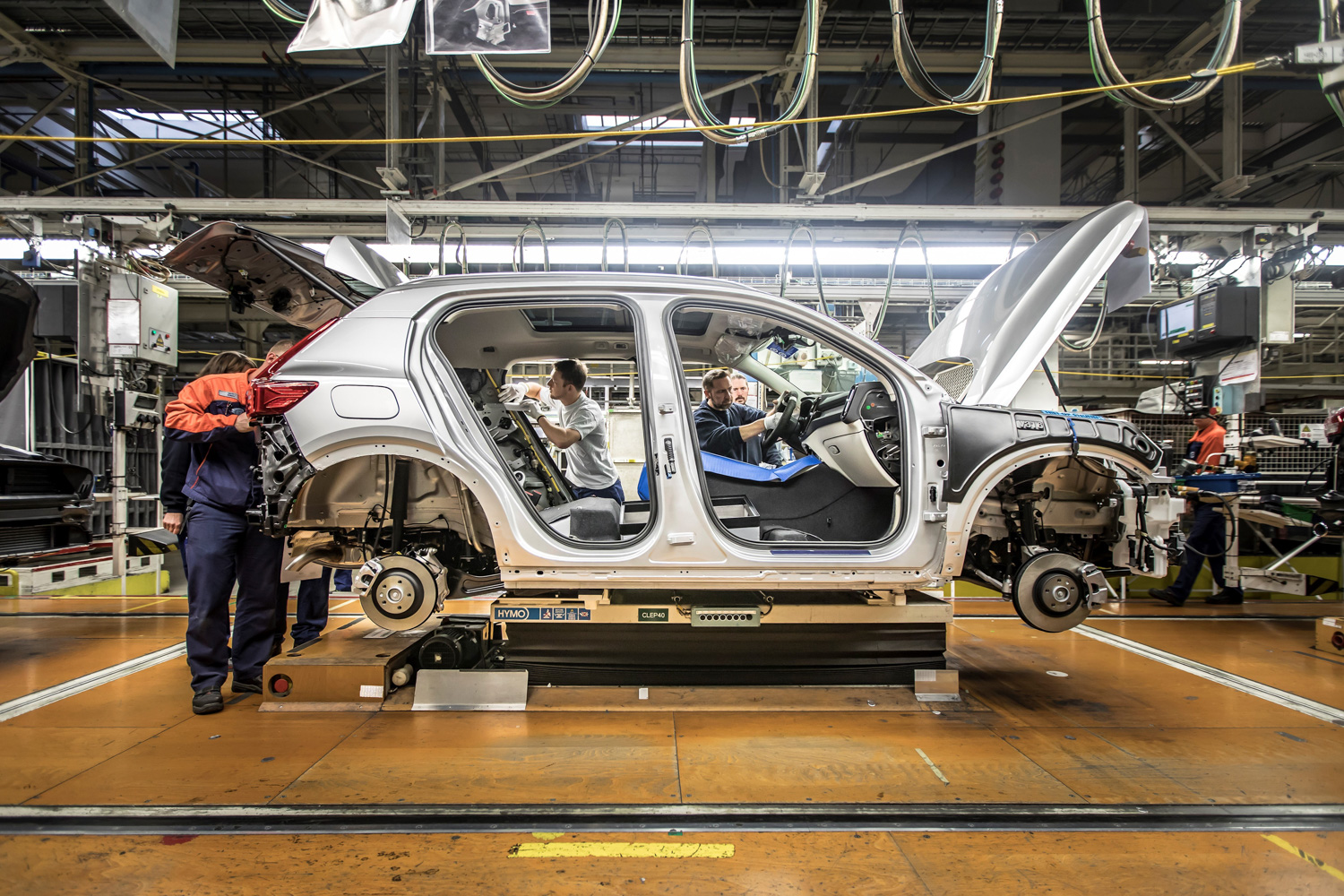 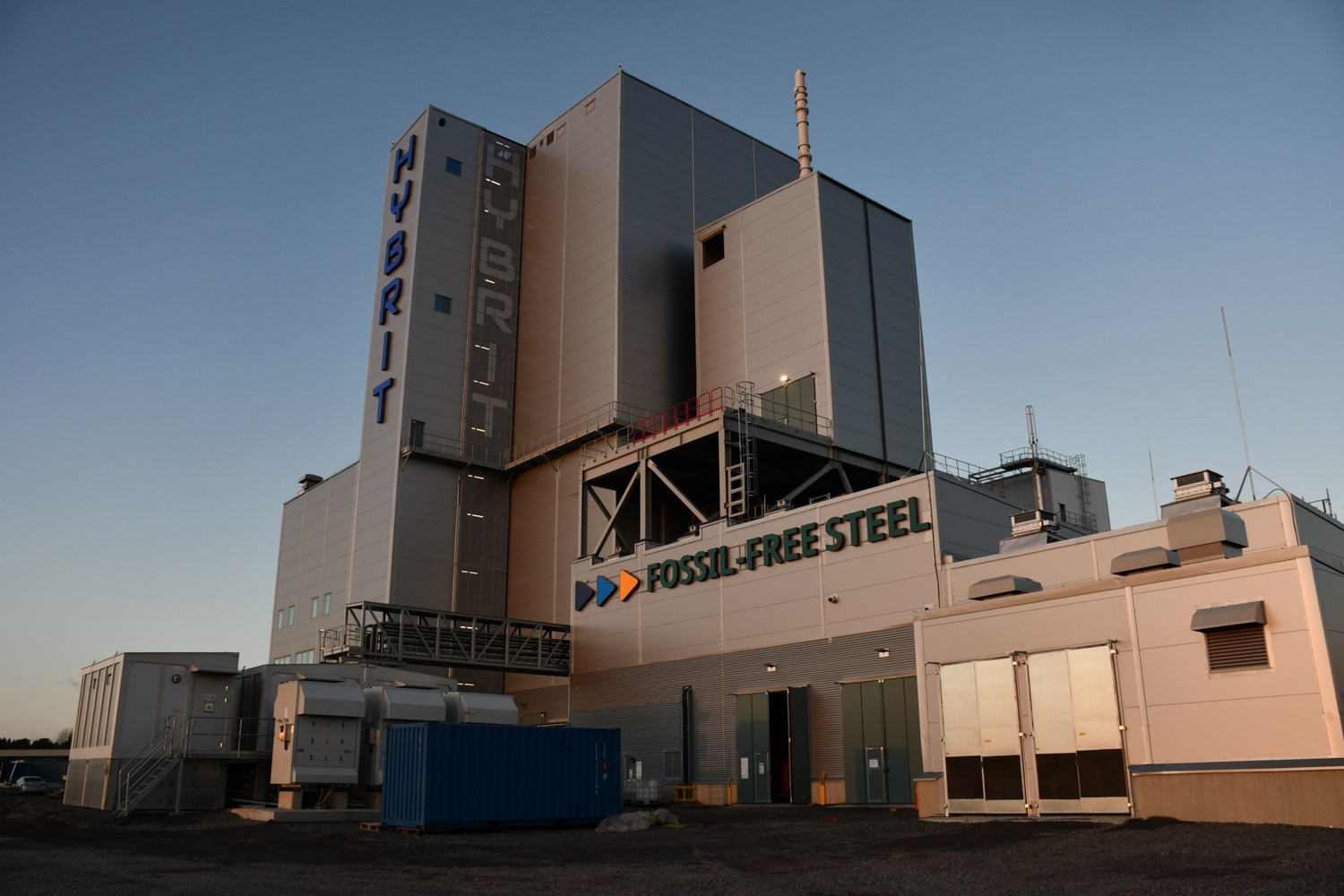 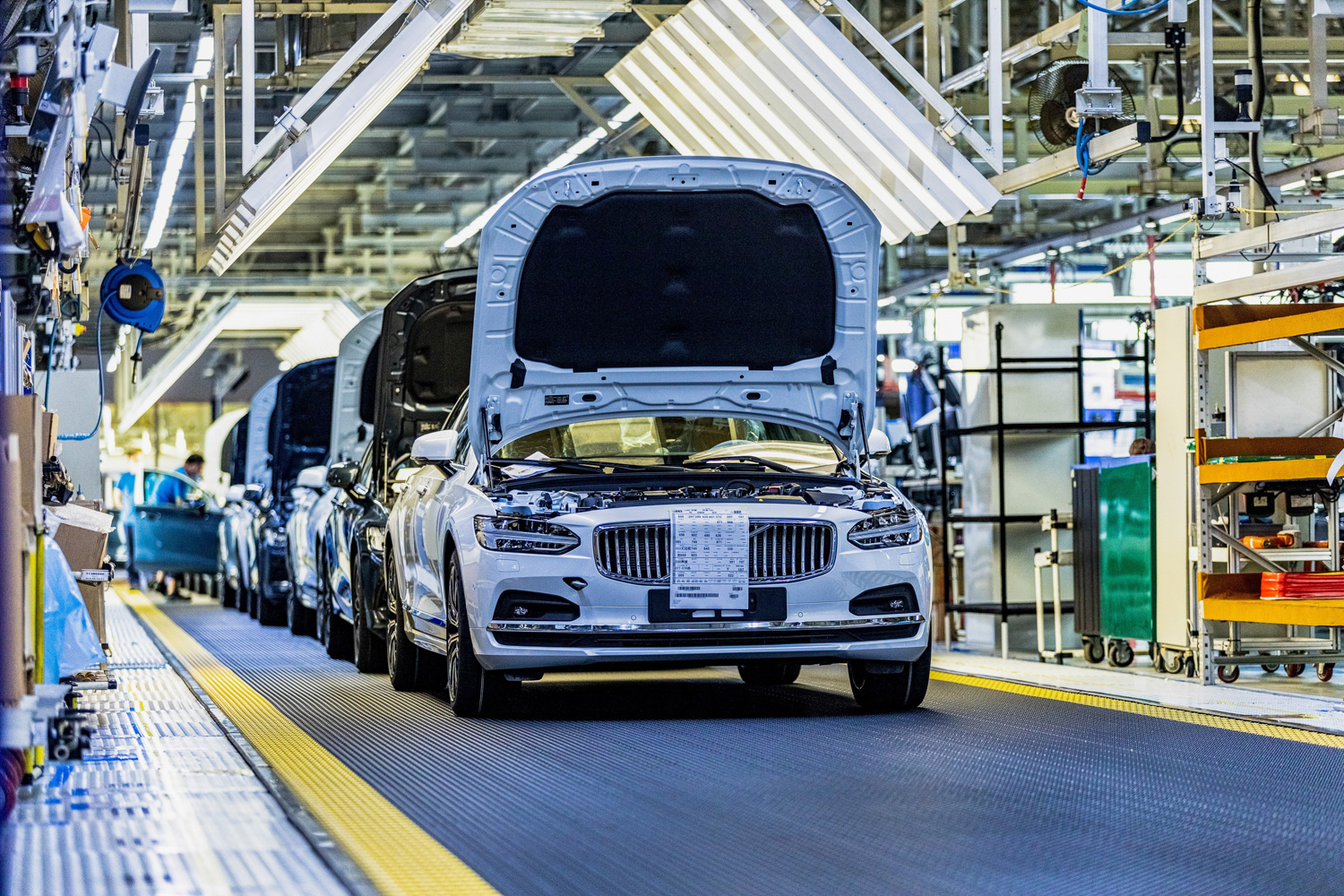 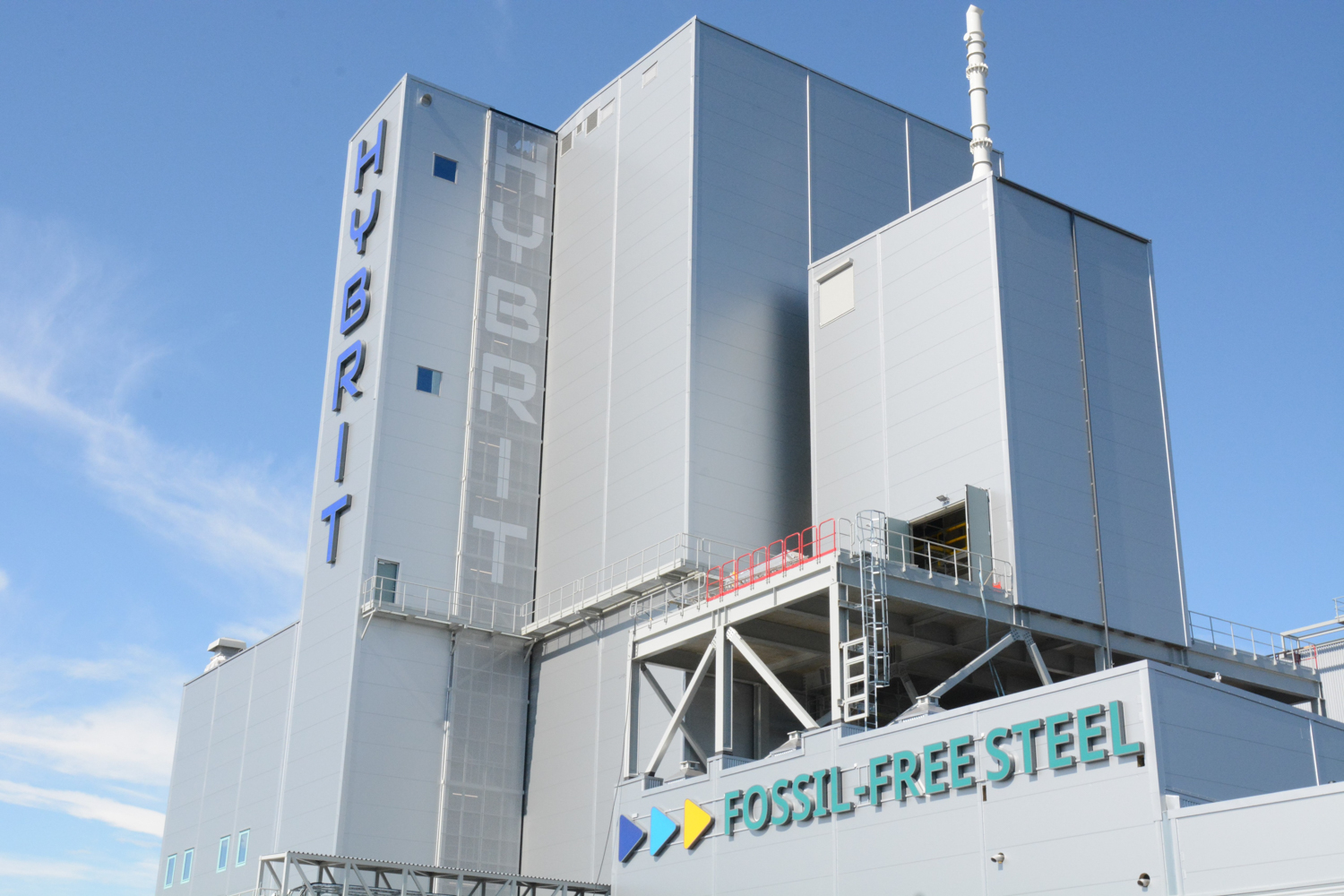 Volvo teaming up with Swedish steel industry to cut carbon.

Volvo is one of only two car makers (the other is Volkswagen) given a thumbs up by influential environmental think-tank Transport & Environment for its efforts to move towards electrification and cut carbon emissions from its production processes. Well, that movement has taken another step forwards today with Volvo's announcement that it's going to start using 'fossil-free' steel in its cars.

Taking coal out of steel production

The announcement comes as Volvo says it's working with SSAB on the carbon-free steel project. No, not Saab - SSAB or Svenskt Stål AB, a huge Swedish steel-making company. Other contributors to the project are iron ore producer LKAB and energy firm Vattenfall. The idea is to replace coking coal, traditionally needed for iron ore-based steelmaking, with fossil-free electricity and hydrogen. The result is expected to be the world's first fossil-free steelmaking technology, with virtually no carbon footprint.

That carbon-neutral steel is made by SSAB in its HYBRIT initiative factory in Lulea, on the Gulf of Finland, and Volvo is the first car maker to sign up to use it. Initially, the steel will be used for testing purposes, so that Volvo can make sure that it can still make cars to its usual safety standards, and it's likely to be used in a concept car pretty soon. SSAB says that it's building up to provide carbon-neutral steel at a commercial level by 2026.

"As we continuously reduce our total carbon footprint, we know that steel is a major area for further progress," said Håkan Samuelsson, Chief Executive at Volvo Cars. "The collaboration with SSAB on fossil-free steel development could give significant emission reductions in our supply chain."

"We are building an entirely fossil-free value chain all the way to the end customer," Martin Lindqvist, President and CEO at SSAB, said. "Our breakthrough technology has virtually no carbon footprint and will help strengthen our customer's competitiveness. Together with Volvo Cars, we aim to develop fossil-free steel products for the cars of the future."

According to Volvo, steel production accounts for around seven per cent of global emissions, and as far as Volvo itself is concerned, the CO2 emissions related to steel and iron production for its cars amount to around 35 per cent in a traditionally powered car and 20 per cent in a fully electric model of the total CO2 emissions from the material and production of the components going into the car.

Volvo's plans to cut its emissions include a model lineup that's fully electric by 2030. It then wants to tackle carbon emissions in its wider operations, its supply chain and through recycling and reuse of materials. In the short term, these and other steps aim to reduce the lifecycle carbon footprint per car by 40 per cent between 2018 and 2025. By 2040, Volvo says that its ambition is to be a climate-neutral company.