Irish drivers putting cars back on the road 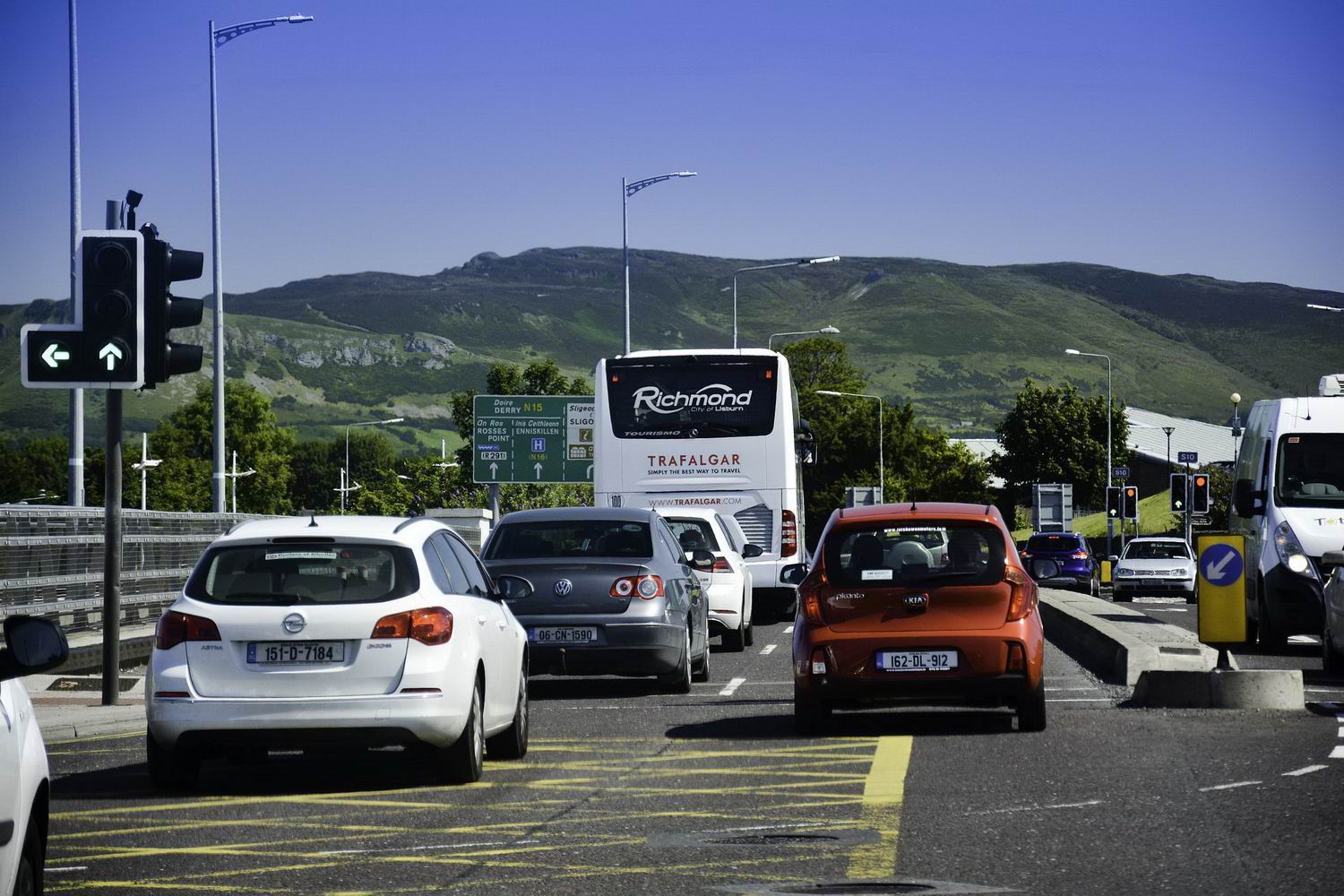 AA warns drivers to check components after months of inaction.

The number of cars declared officially off-the-road in Ireland is falling. Irish drivers have now put some 19 per cent of the cars declared as SORN at the start of the pandemic back into use, and the AA is pointing out that those cars will need to be carefully checked over.

"Our patrol teams tell us that vehicles that have been sitting idle for many months could have several items that require attention. This includes your tyres, battery and levels," said Anna Cullen of AA Roadwatch.

In May 2019, 9,940 vehicles were declared off the road, and this figure increased by 15 per cent to 11,476 in May 2020, but this decreased by 18.6 per cent in May 2021 to 9,336. The spike in unemployment rates, and reductions in pay in some areas, led many Irish motorists to cut their motoring cloth by putting their cars off the road for the duration of lockdown. With the country and economy now starting to emerge from Covid cocoons, many of those cars are now being used again. According to AA Roadwatch, there were much fewer road traffic incidents in April 2020 (45) in comparison to April 2021 (171). When inter-county travel resumed on May 10th, the number of weekly incidents increased to 64, compared to the average number of 18 in May 2020. Many routes in mid-May 2020 were recording as low as 50 per cent of their typical weekday traffic volumes based on TII figures, whereas traffic volumes in mid-May 2021 were 88 per cent of normal. The latest figures show that since the start of June, there has been a marked increase in traffic volumes - with most routes now back up to 95 per cent of pre-pandemic volumes. The M7 and M11 are now busier than the week after the June Bank Holiday in 2019.

If a car has been sitting idle for a while, it's the tyres which will have likely suffered most. Actual flat-spots might be rare, but almost certainly they'll have lost pressure, and so that needs to be checked carefully. As the AA points out, a tyre with 25 per cent of the air let out of it looks like a fully inflated tyre. A study by the NHTSA in the USA found that every one per cent decrease in tyre pressure correlated to a 0.3 per cent reduction in fuel economy, so a 20 per cent underinflation increases fuel consumption by four per cent.

Batteries might have run low through lack of use (if your central locking ain't working then the engine is unlikely to crank back into life), while coolant and oil levels will need checking too. Check the brake fluid too, and if one or more of the brakes has seized, don't just tap them with a hammer to get them loose - have them checked by a professional mechanic to make sure nothing worse is going on. You should also do a check of lights to see if there are any blown bulbs, and have a thorough clean of mirrors too. Oh, and it's worth replacing windscreen wiper blades as well.