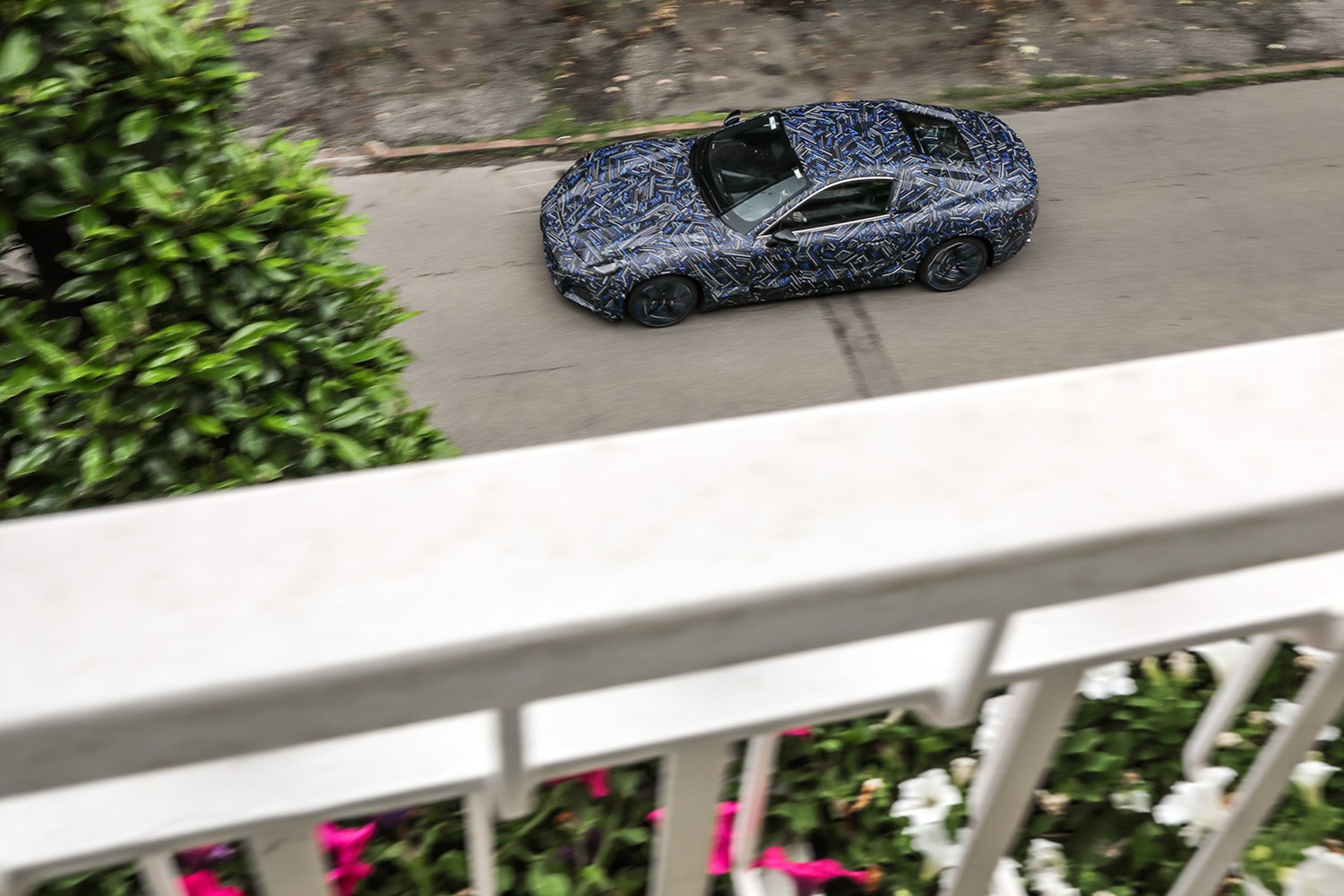 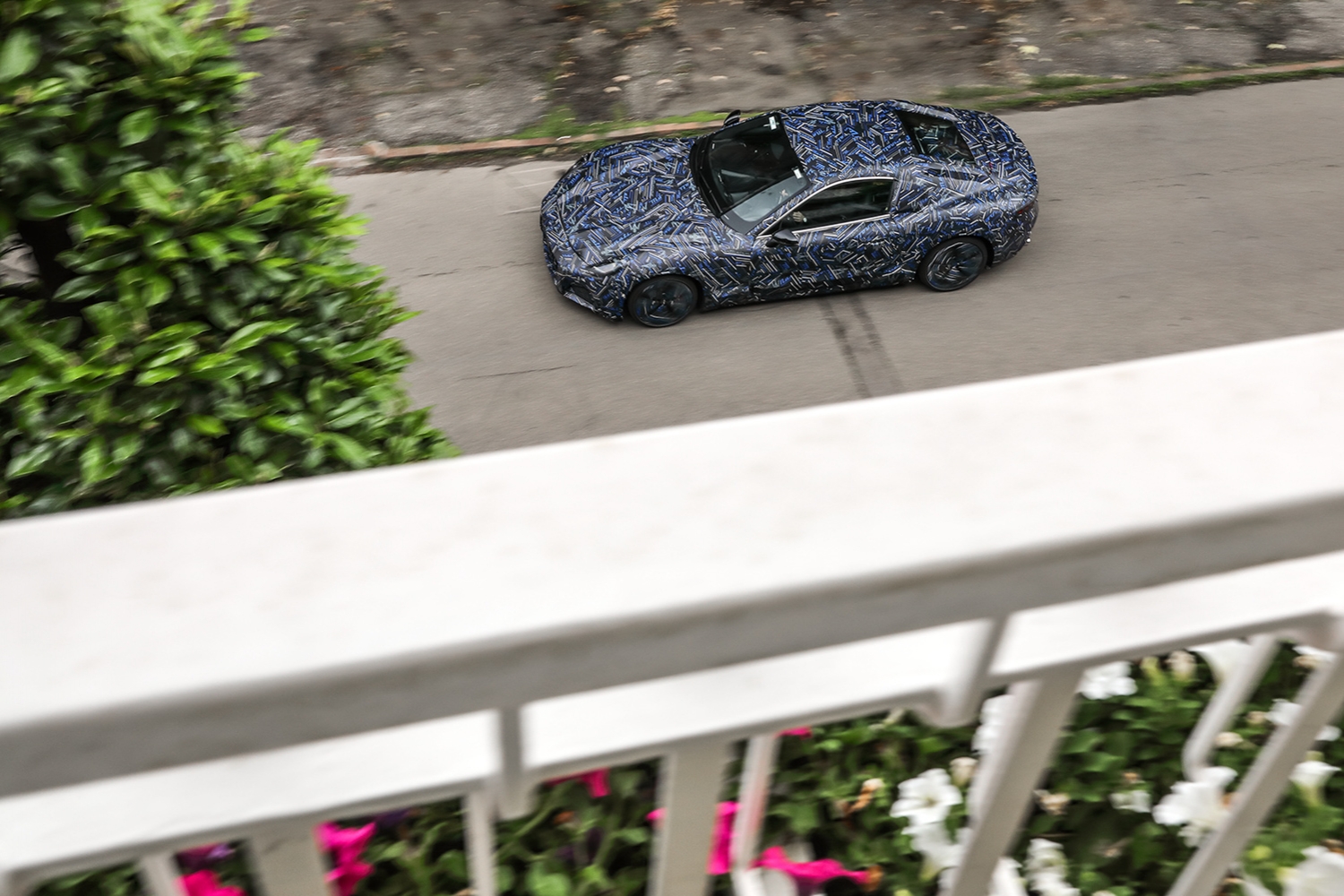 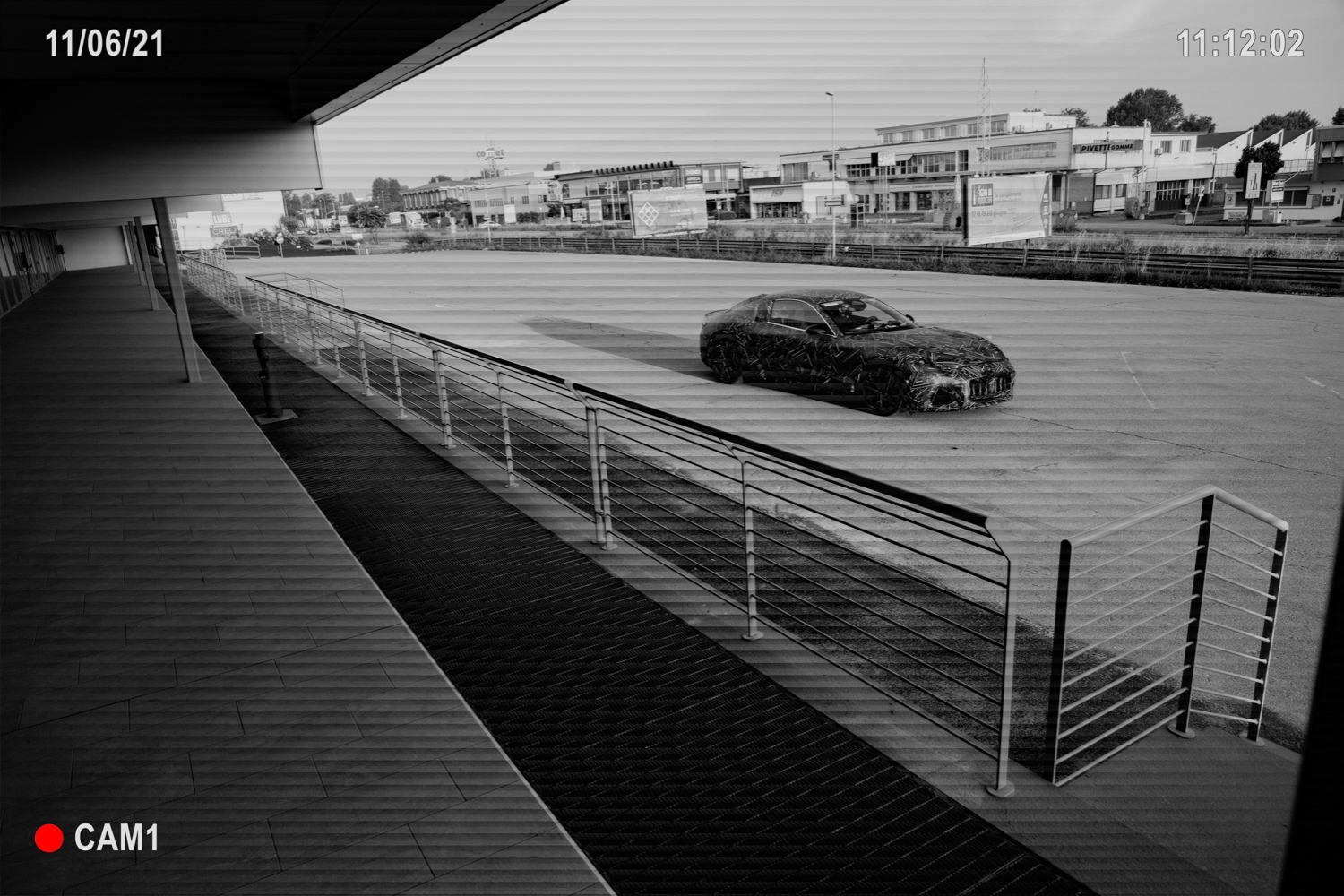 Lament! The pain! The anguish! Maserati is binning, to our deep regret, the glorious 4.7-litre V8 petrol engine from the current GranTurismo and GranCabrio sports GT models. No longer will the world reverberate to the fabulous noises of those eight symphonic cylinders munching on liquefied velociraptors. Instead, later this year, Maserati will be launching an all-new, all-electric GranTurismo.

Sharing tech with the MC20

Sharing a great deal of its tech with the new MC20 mid-engined supercar (which is being launched in both V6 turbo and electric forms) the new GranTurismo is being shown off in these here photos by Maserati. That's all that's being shown off, though - the photos. When it comes to anything approaching a solid detail, Maserati is being uncharacteristically non-hyper-verbal. In other words, they're keeping schtum.

First prototype of the new Maserati

"The first prototype of the new Maserati GranTurismo was driven out of the Maserati Innovation Lab and was photographed on the streets of Modena. The new Maserati GranTurismo will be the Brand's first car to adopt a 100 per cent electric solution. Ahead of the launch of the new model, the prototype cars are currently undergoing a period of intensive road and circuit testing, in various conditions of use, to acquire vital data for the preparation of the final setup." That's it. That's all we know. Begin the speculation!

Right, under the camo tape, we can see that while it might be a front-engined 2+2 GT, the new GranTurismo nevertheless takes some inspiration from the new MC20 mid-engined car - check out the shapes of the hips, the lights, the grille, and the general sense of lean, sucked-in bodywork. Is it just us, or is there a hint of the original 3200GT coupe in there, too?

While the glorious V8 roar will be gone (sob! sniffle!) Maserati has previously promised that it will have "a distinctive sound, already a unique attribute of all Maserati cars equipped with traditional combustion engines." From that we presume that some sort of artificial engine note will be created, and we can but hope that the choir from La Scala will be involved because that's what it will take to come anywhere near the V8's musicality.

We'll assume that the GranTurismo (and an inevitable, eventual GranCabrio convertible) will use a similar electric setup to the electric version of the MC20. That mid-engined car is set to boast a three-motor layout, with 700hp and a claimed 0-100km/h time of just over 2.0 seconds. We'd imagine that the GranTurismo might dial back the power a little to achieve a longer touring range, commensurate with its role in life - 500km on a charge would surely be only an acceptable minimum.