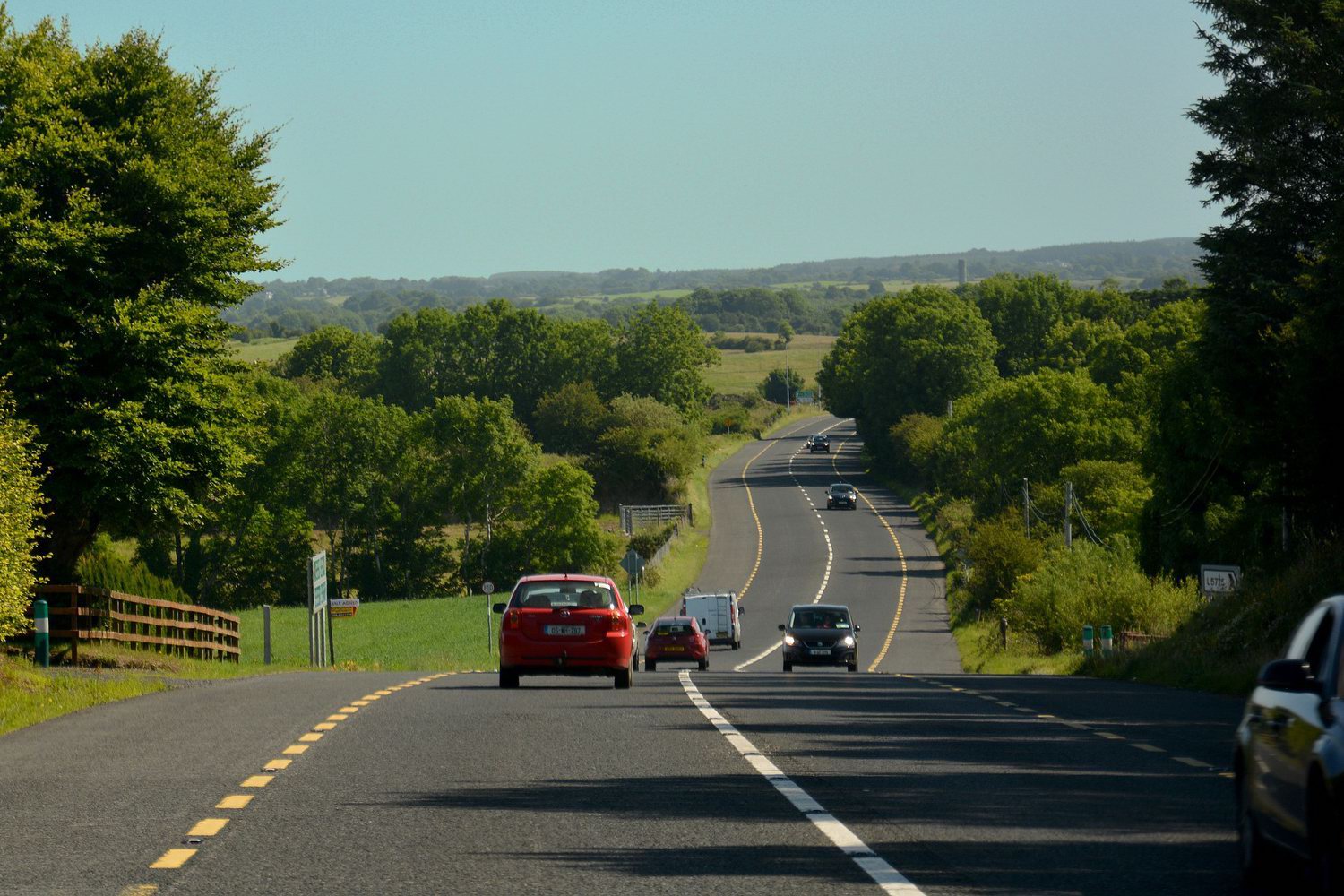 The Competition and Consumer Protection Commission (CCPC, Ireland's consumer authority) has warned Irish consumers that we're not checking our used car purchases carefully enough before putting our money down.

A fifth say they carry out no checks at all

According to the CCPC's data, 45 per cent reported checking if the vehicle had been previously crashed or seriously damaged before purchasing, with 20 per cent admitting they did not carry out any checks before buying. "Every year the CCPC receives over a thousand calls from consumers reporting issues with used cars, including those who have unknowingly bought crashed or clocked cars. Consumers are being warned to think twice before buying a used car without carrying out essential checks" said a spokesperson for the CCPC.

23 per cent buying from private sellers

The CCPC's data shows that while a majority (51 per cent) buy their used cars from a dealer, and therefore have at least some level of recourse in the event of a problem with the vehicle, a significant proportion - 23 per cent - buy from private sellers. "The CCPC is reminding consumers of the important differences between buying from a business compared to an individual, and that if they buy from a private seller then they do not have rights under consumer protection law, if something were to go wrong," said the spokesperson.

As noted, fewer than half of us carry out basic checks - such as a history check, or a check for outstanding finance payments - before buying, and the figure is even worse for women buyers, only 42 per cent of whom carry out basic checks before buying. When compared to a similar study carried out by the CCPC in 2016, the percentage of consumers who had a mechanic check their car before buying has fallen from almost half (49 per cent) in 2016 to 1 in 3 (36 per cent) in 2021. In addition, there has been an increase in the number of consumers who bought a used car without carrying out any checks at all, from 17 per cent in 2016 to 20 per cent in 2021.

Grainne Griffin, Director of Communications with the CCPC said: "Buying a car is one of the most important purchases a consumer can make. Not only is it a substantial financial investment, but buying an unsafe car can have tragic consequences. Since March, we have seen an increase in the number of consumers contacting the CCPC because they have unknowingly purchased a crashed car. The Irish used car market has been significantly impacted in recent months by both COVID-19 and Brexit. Consumers in some cases are taking increased risks by buying cars from private, or less reputable sellers without checking the car history. Brexit has had an impact on the cost of used cars and consumers may be tempted to cut corners to get a lower price. We are strongly advising consumers to use our car buyer's checklist if they are buying a used car and always independently check the vehicle history."

The Commission has advised used car buyers to make sure they carry out basic checks, such as checking that the car's displayed mileage correlates with its last NCT reading, and never paying with cash, as you will have no record or trace of your money if something goes wrong.