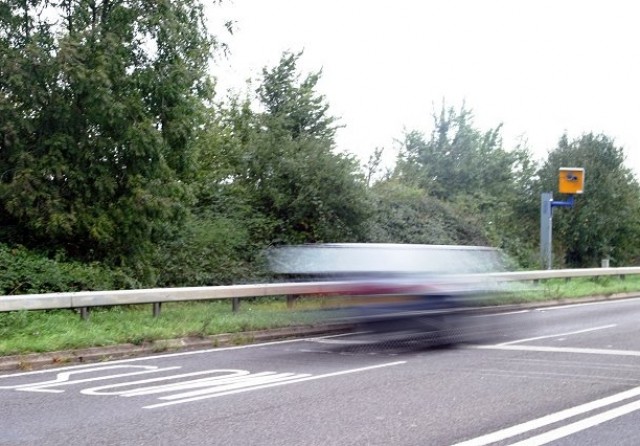 The majority of drivers in Ireland support speed cameras, but many think camera vans are about money making.

Speed cameras enjoy strong support among Irish drivers and this support has grown even stronger since they were introduced. This surprising information has been shown up in a poll conducted by AA Motor Insurance.

It found that 78.7% of Irish drivers are happy with the Go Safe speed cameras, but 55% believe camera vans are there only to raise money. Strong support for fixed cameras has risen by 10% to 49.7% since September 2010.

However, the survey reveals that speed cameras have polarised opinion and the number of drivers who completely disagree with them has increased by 6% since the same time in 2010.

Where fixed speed cameras are used, most drivers reckon they are an effective way of stamping out speeding at accident black spots. The AA's Conor Faughnan, Director of Policy, said: "Irish drivers deserve great credit for how they have responded to the road safety initiatives of recent years. Improved driver behaviour is the one key reason why our road deaths and injuries have been trending down. Clearly we haven't won this fight yet, and it will never be acceptable to have 200 Irish people dying on the roads each year, but real progress has been made."