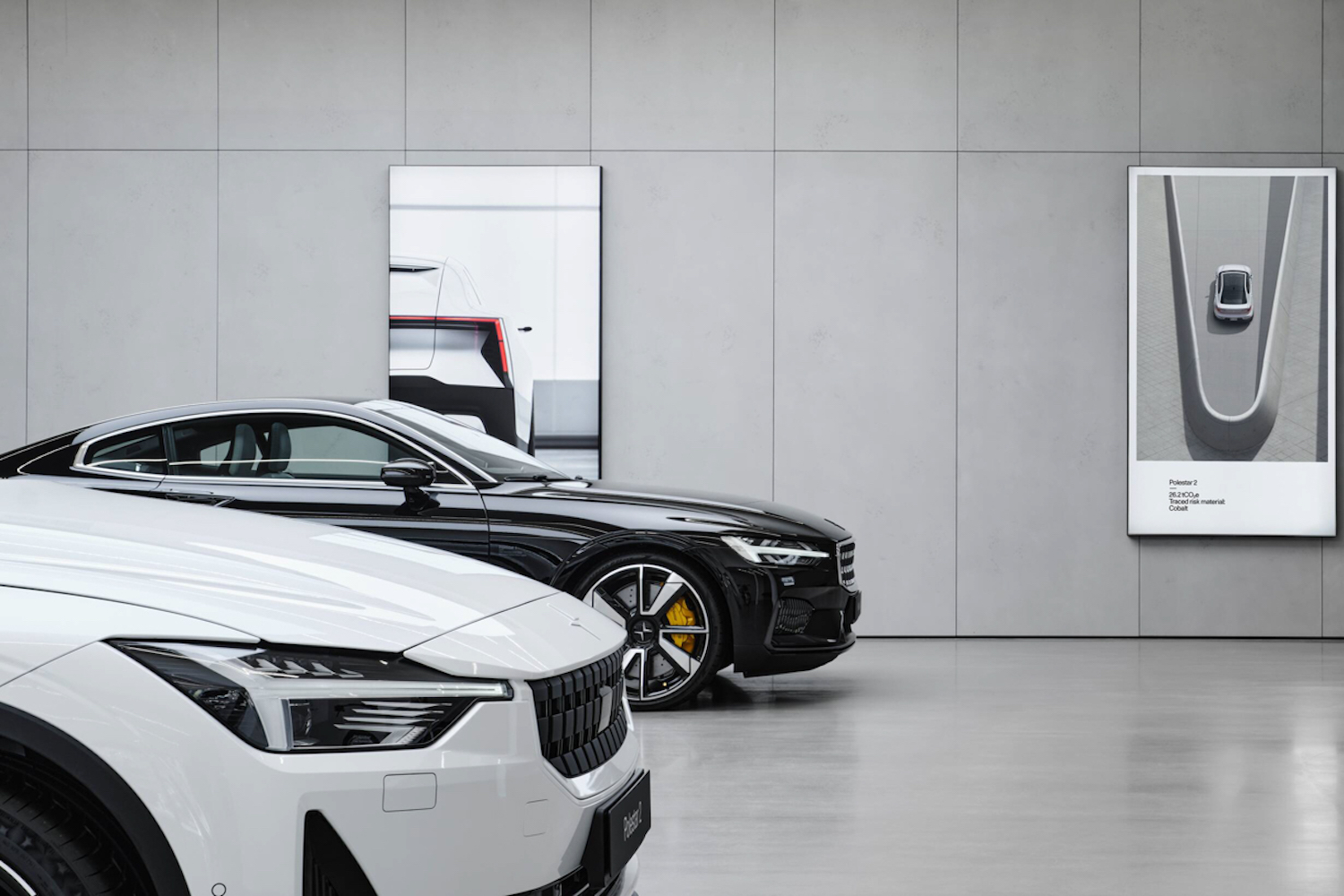 Polestar, which is of course Volvo's spinoff electric-only brand, has said that by 2030 it wants the cars that it builds to be entirely climate-neutral.

Indeed, the Sino-Swedish car maker says that it wants to put in place a 'moonshot' programme to create "the first truly climate neutral car by 2030" - a phrase that seemingly takes a sideswipe at some of the climate neutrality claims of rival car companies.

Part of the problem, as Polestar sees it, is that some car brands currently claiming to be able to produce a climate-neutral product are relying on carbon-offsetting to paper over some of the energy-use cracks in their programmes. Polestar's goal is to be able to make a car that rolls off the dealer forecourt with no carbon debits against its name, and to do so without offsetting.

'Offsetting is a cop-out'

"Offsetting is a cop-out," says Thomas Ingenlath, Polestar CEO. "By pushing ourselves to create a completely climate-neutral car, we are forced to reach beyond what is possible today. We will have to question everything, innovate and look to exponential technologies as we design towards zero."

Polestar's Head of Sustainability, Fredrika Klarén, says: "We're electric, so we don't have to worry about combustion engines producing toxic emissions - but that doesn't mean our job is done. We will now work to eradicate all emissions stemming from production. Now is an historic and exciting time for car makers, an opportunity to seize the moment, do better and dare to build the dream of climate-neutral, circular and beautiful cars."

As part of this plan, Polestar says that it will start adding 'Sustainability Declarations' - rather like food tracing labels - to its cars, both in physical showrooms (remember those?) and on its website. The labels, which will be applied first to the current Polestar 2 electric car, will include such information as the car's existing carbon footprint, and 'traced risk materials' such as the cobalt and lithium in the car's battery.

Thomas Ingenlath adds: "Consumers are a huge driving force in the shift to a sustainable economy. They need to be given the right tools to make informed and ethical decisions. This makes things very clear. Today, Polestar 2 leaves the factory gates with a carbon footprint. In 2030 we want to present a car that does not."