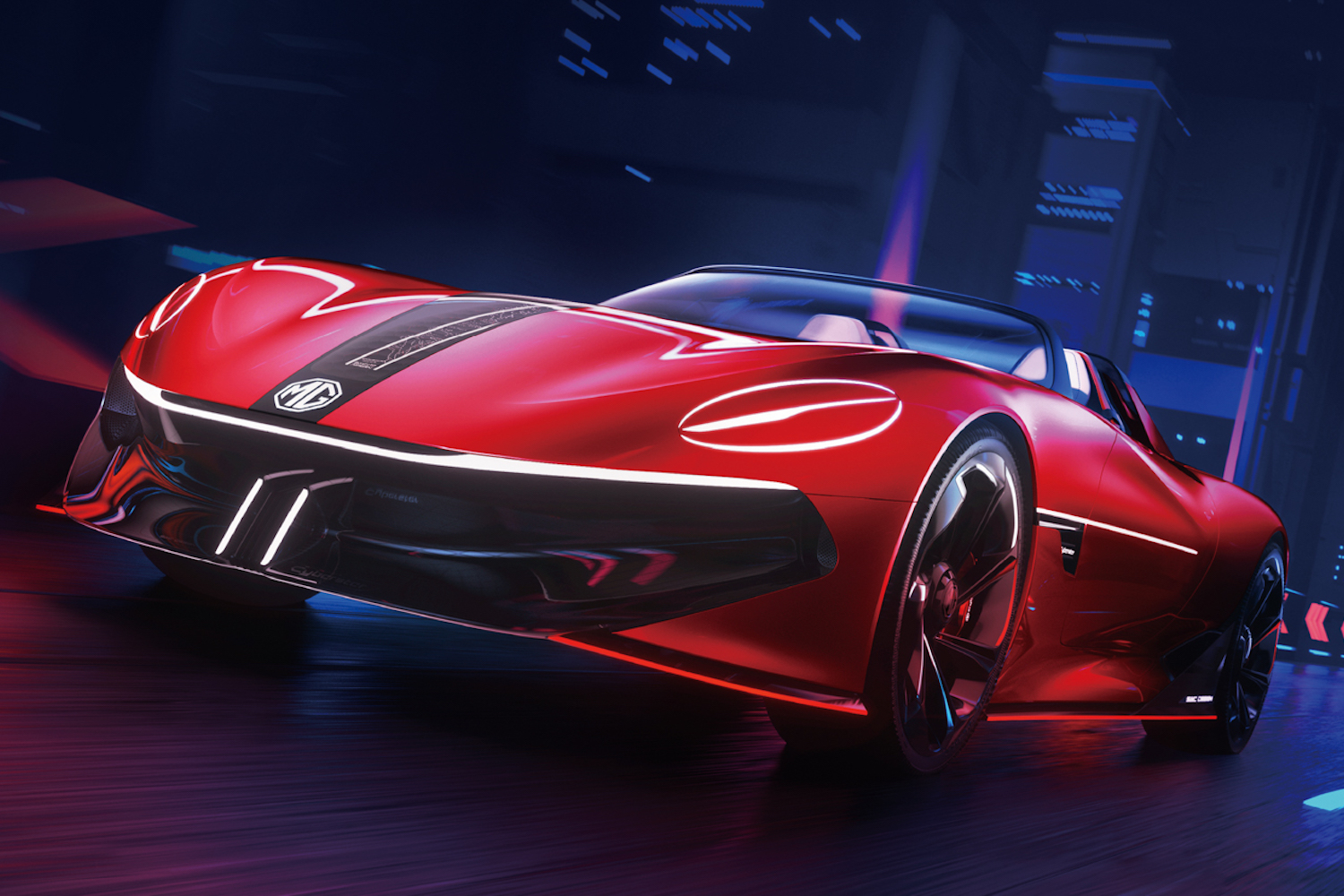 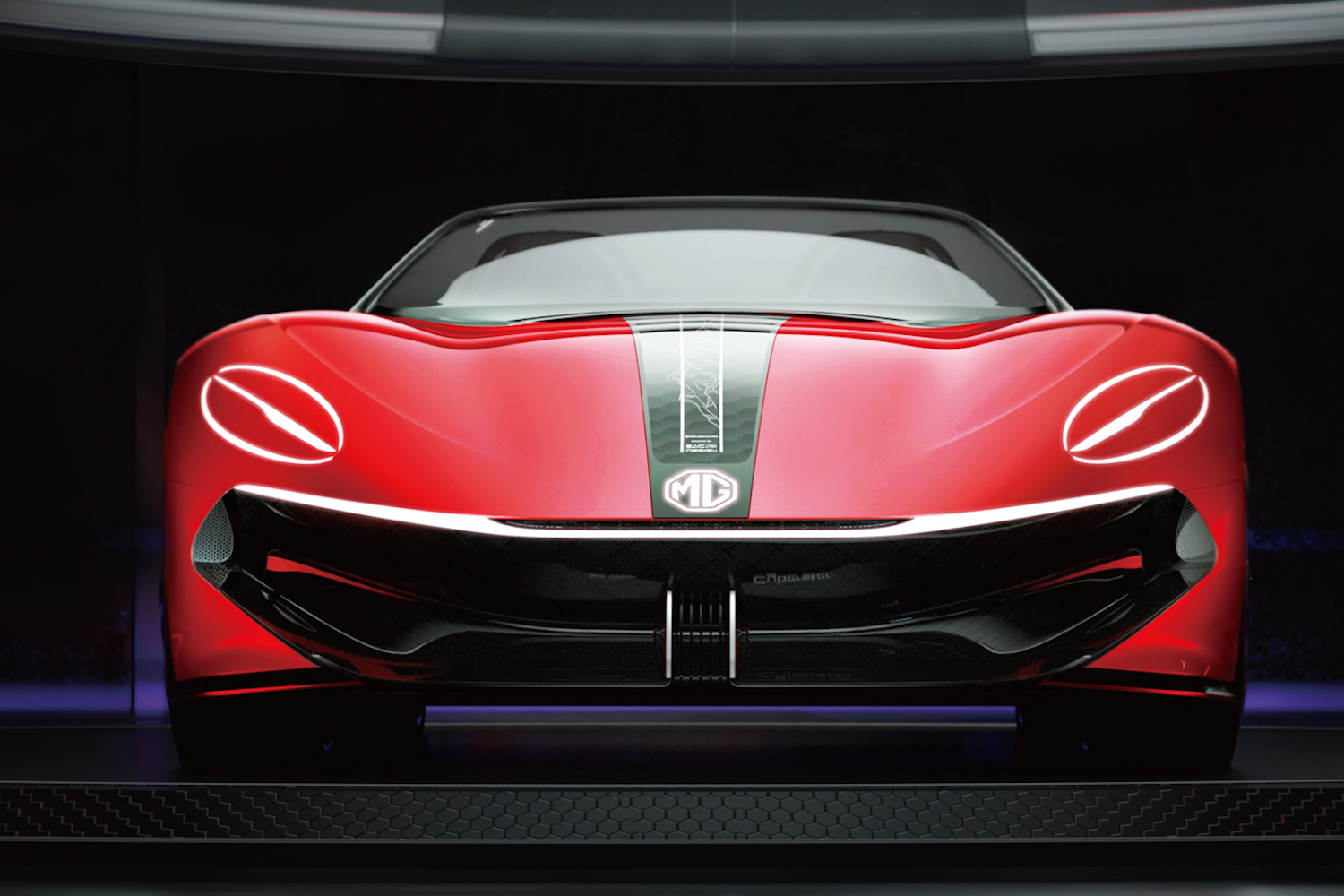 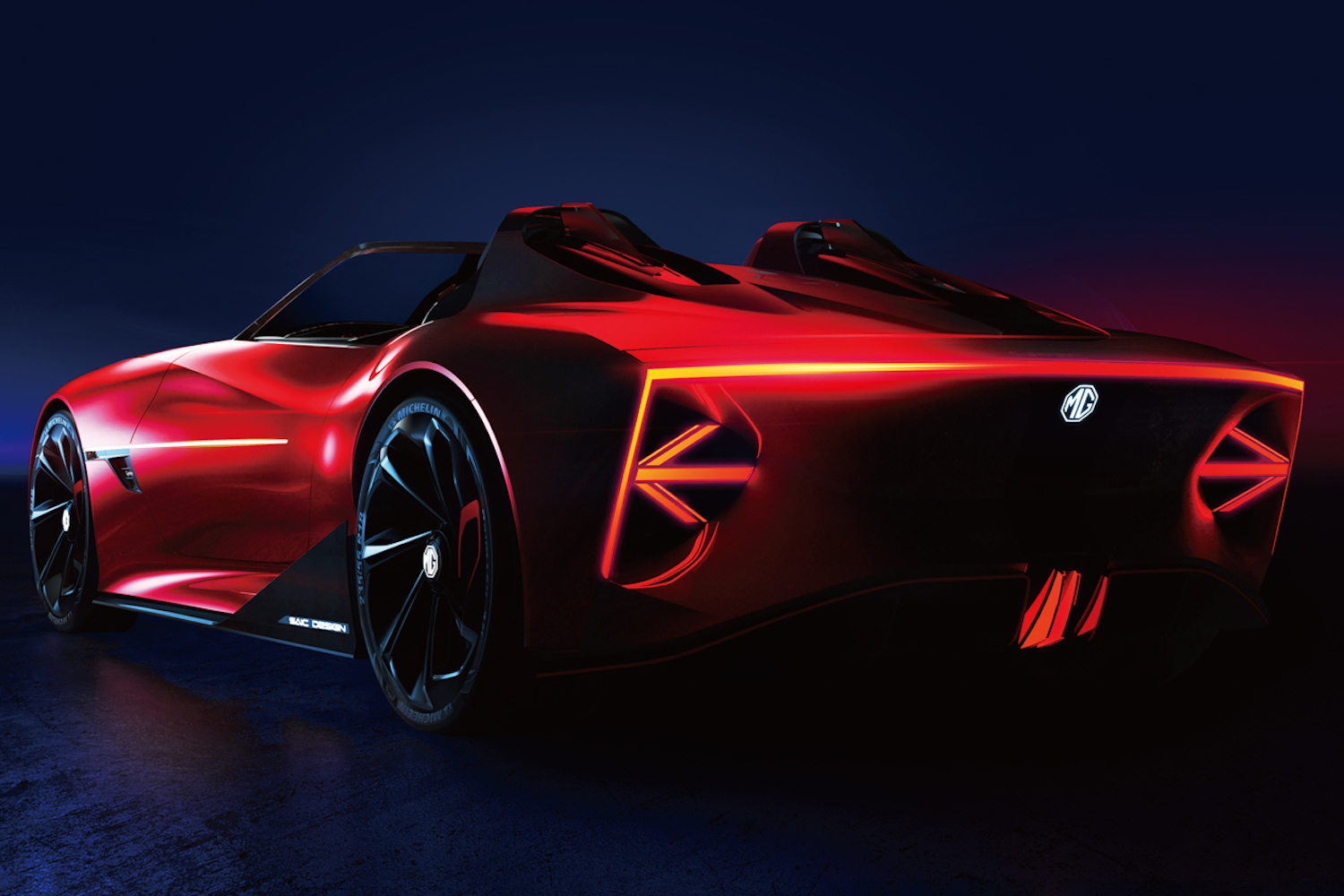 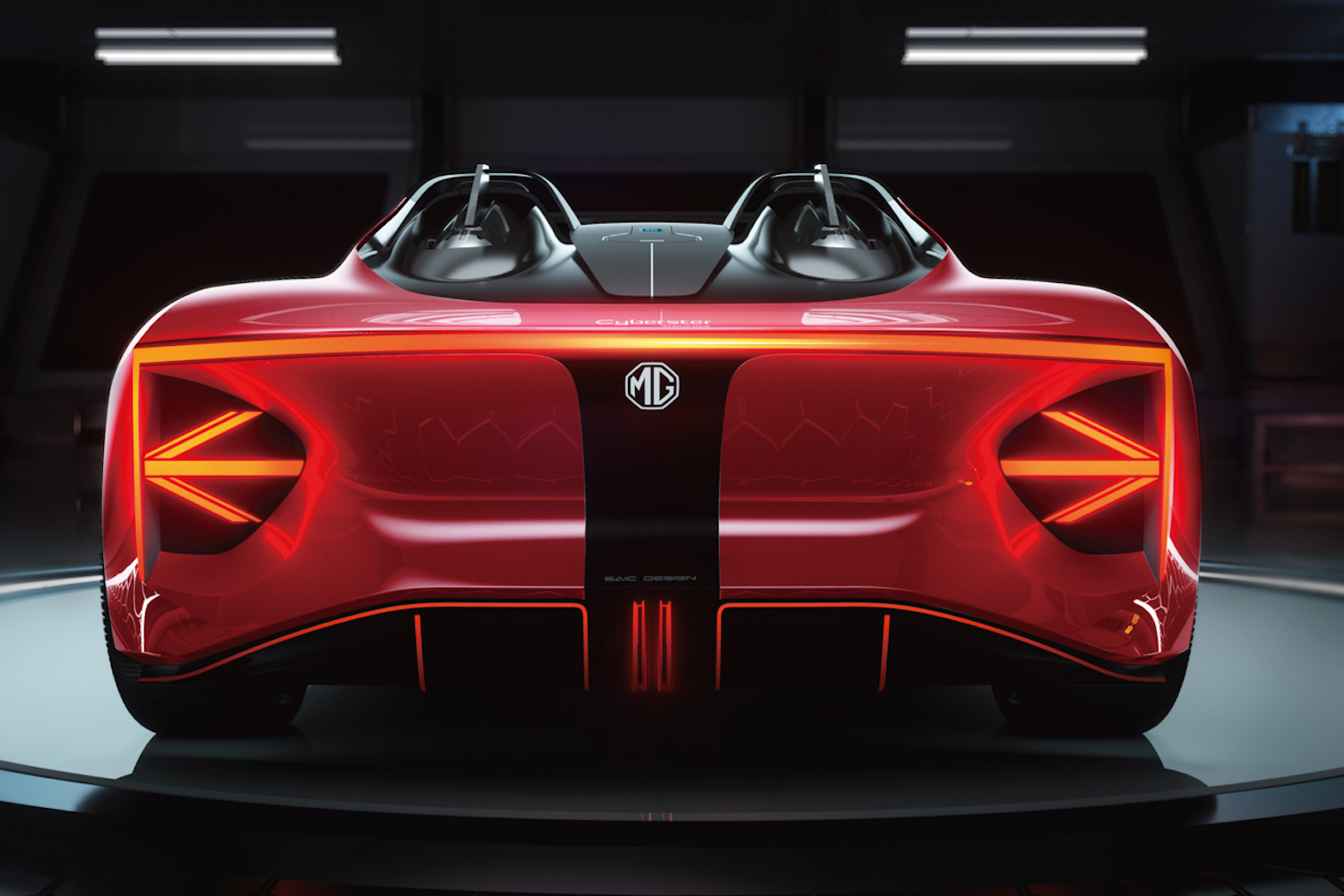 Motor shows, remember them? Well, MG clearly does, just as it has apparently remembered that it was once a maker of sports cars. Under its Chinese ownership (MG has been Chinese-owned since the old MG Rover Group, the last vestige of British Leyland, collapsed in 2004) the company has been making cheap-but-fairly-cheerful hatchbacks, saloons and more recently electric crossovers.

Now though, MG is getting back into the sports car game, and it's doing so with an all-electric roadster called the 'Cyberster.' Hopefully, the tongue-twisting name will change for production, but MG is predicting big things for the new car, which will be revealed in full at the Shanghai motor show later this month. How does a one-charge range of 800km grab you, for a start?

Actually, beyond the electric range, this is a car very much about style - arguably the first new MG to be properly style-forward since the 1960s. Carl Gotham, Director of SAIC (Shanghai Automotive Industry Corporation - MG's owners) Design Advanced London, said: "The Cyberster is a bold statement that looks strongly into MG's future, touching on our heritage but more importantly building on our cutting edge technology and advanced design. Sports cars are the lifeblood of the MG DNA and Cyberster is a hugely exciting concept for us."

The design is said to reference the classic MGB roadster of the 1960s and 70s (no, we can't see it either) while round the back, there's a dramatically chopped-off 'Kamm' tail with brake lights that have Union Flag-style LED elements (an idea pinched from Mini). The round headlights at the front are trick LED units that appear to 'open' as you switch them on. Not quite pop-ups, but we'll take what we can get...

Performance-wise, MG is predicting a 0-100km/h time of less than three seconds and says that the car will have 5G 'interconnectivity' built-in. We'll find out more when the Shanghai motor show kicks off on the 21st of April.