Cupra wants to double its sales volume this year 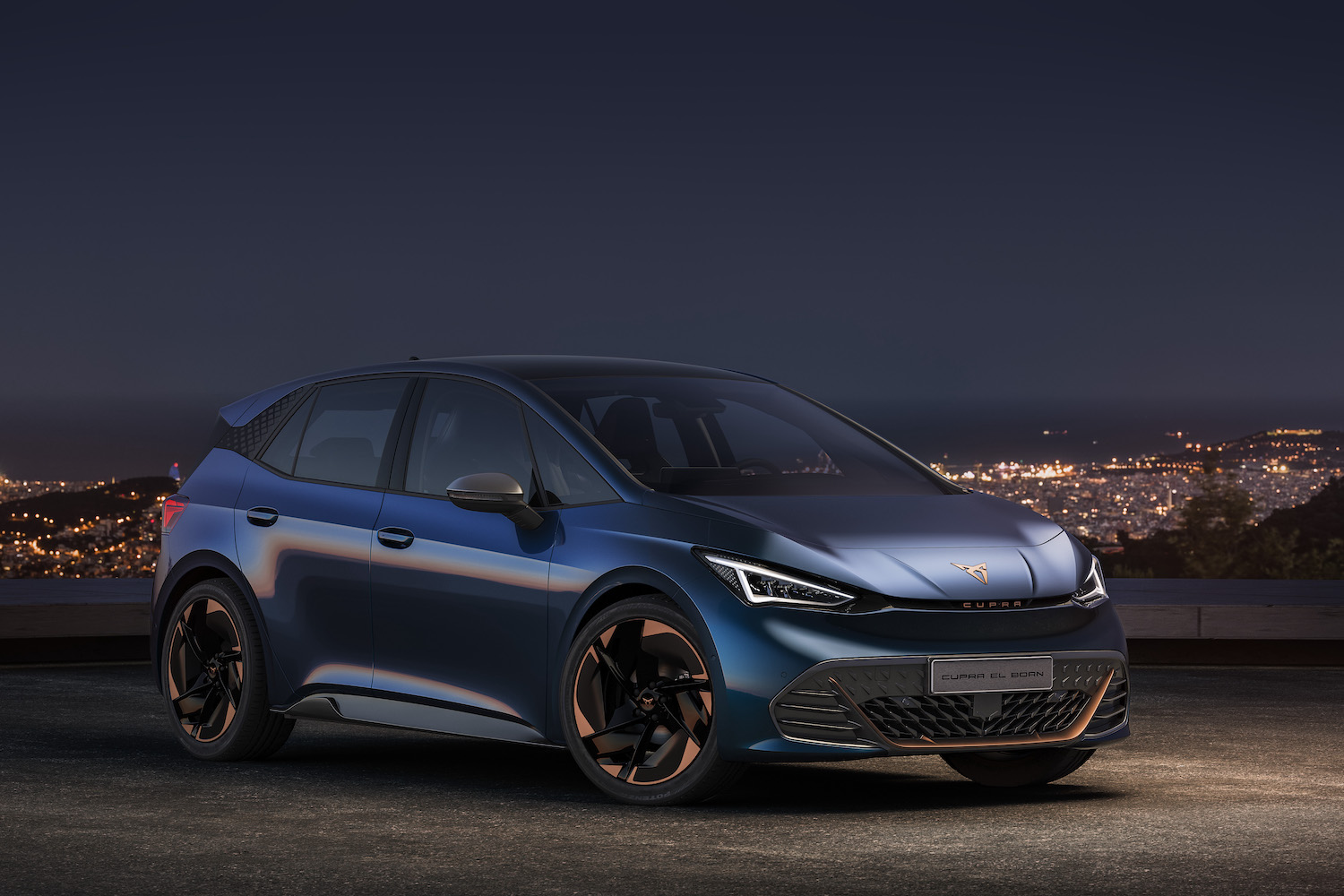 New 'Born' EV model will be critical to Cupra's success.

Cupra, SEAT's spinoff high-performance brand, is looking to make 2021 the success that 2020 could never have been. In fact, the sporty Spanish brand wants to double its sales volume this year.

'Cupra has surprised everyone'

Cupra President Wayne Griffiths kicked off an event celebrating the brand's third birthday by stating: "Cupra has surprised everyone in these three years and has even continued to grow during the pandemic. These great results make us optimistic to push harder in 2021; this year we're looking to double the sales volume of 2020 and reach a mix of 10 per cent of the company's total volume."

Since it was set up in 2018, the Cupra brand has managed to find 65,000 sales - peanuts, compared to SEAT's total volumes, but a figure that Griffiths says "has exceeded all expectations." So far, Cupra has really only had one model - the Cupra Ateca, a 310hp version of SEAT's family-friendly SUV. That has just changed with the introduction of the Formentor - a unique-to-Cupra high-speed crossover (we've tested it here) that comes in either petrol or plug-in hybrid form. At the event, a new Formentor model was revealed - the VZ5, which uses the Volkswagen Group's legendary 2.5-litre five-cylinder turbo engine (think Audi RS 3) to develop 390hp. Only 7,000 VZ5s will be built. Following its world premiere, Executive Vice-President for Research and Development Dr Werner Tietz said: "The Cupra Formentor VZ5 is the ultimate expression of combustion performance for car enthusiasts. With the VZ5 we achieved something that many people thought we couldn't do. This car is our crown jewel and one of the best examples of the bridge between the racetrack and the road, a feat that our drivers Mattias Ekström and Jordi Gené have helped us to create."

From two to four - Cupra will expand its model range further in 2021, with the addition of a Cupra-ised high-performance version of the SEAT Leon, which will come in petrol and 245hp plug-in hybrid forms.

Then there's the Born. Based on the El-Born concept, the Born will be Cupra's (and SEAT's, come to that) first fully-electric model. With its 500km of range, the Cupra Born will go into production at the Zwickau plant in Germany starting in the second half of the year. "The Cupra Born will be a game-changer in the electric market with its stimulating design and instantaneous performance. This vehicle will contribute to reducing global CO2 emissions and meeting European targets. With this car, we intend to contribute to the electrification of Spain and the world through its emotional sportiness, and we want the next generation of young challengers to be part of this transformation. That's why this vehicle will also be offered under subscription contracts, with a monthly fee that will include the use of the vehicle and other related services" said Griffiths.

As part of its expansion, Cupra will move more and more to an online sales model (arguably following the lead of fellow electric-high-performance spinoff Polestar) with boutique-style city-centre showrooms. There are plans to open a Cupra store in Munich later this year, alongside those already in Mexico City, Hamburg and - of course - Barcelona.