Volkswagen beats its emissions targets for 2020 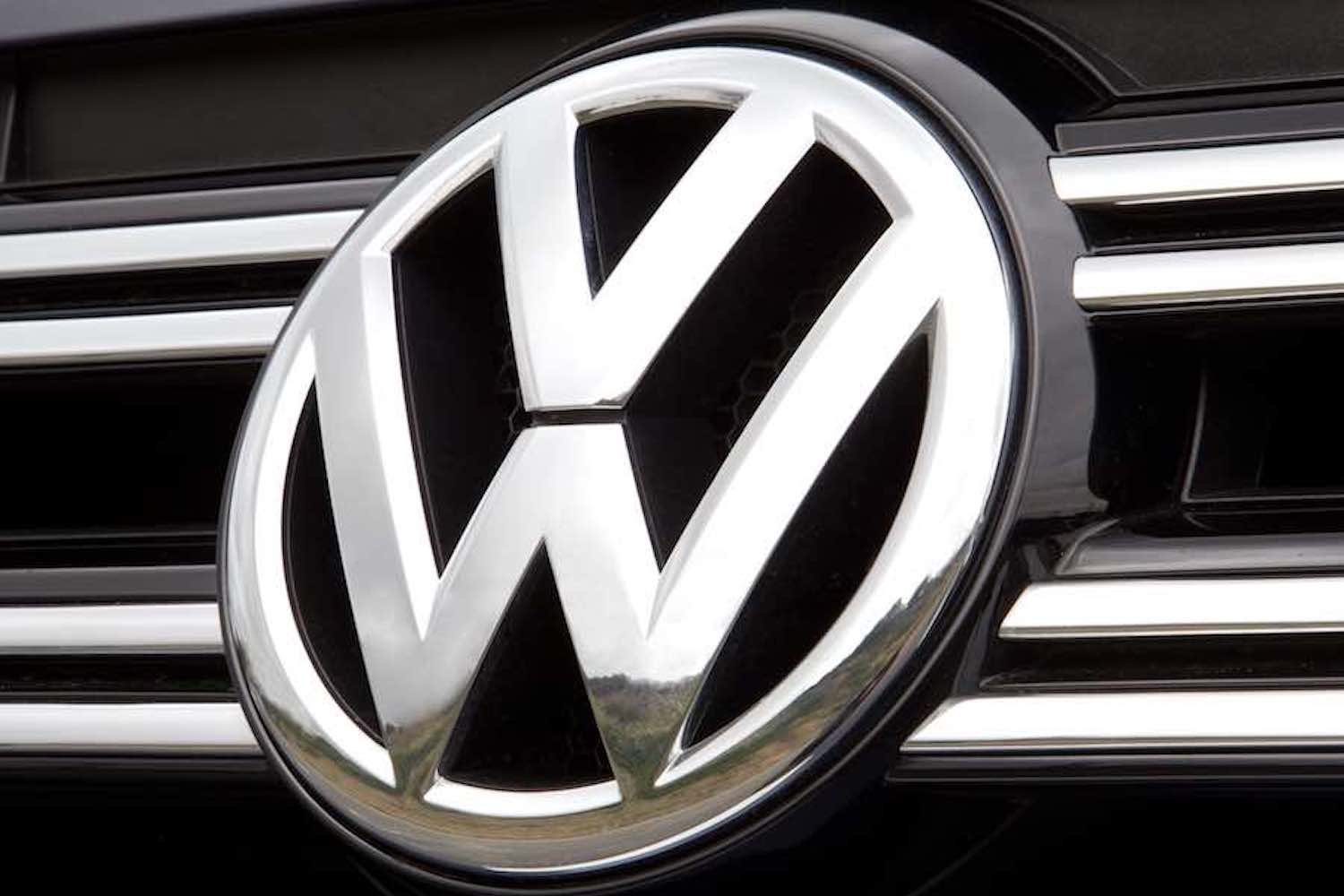 But the wider Volkswagen Group was over target and will be fined.

Volkswagen has said that in terms of sales of VW-badged cars, it has not only met its EU-mandated CO2 emissions figures for 2020 but actually exceeded them. Ralf Brandstätter, CEO of Volkswagen Passenger Cars, sales of Volkswagen cars (and that's specifically ones that come with a VW badge) scored an average of 92g/km of CO2 emissions, against an EU target of 97g/km. Volkswagen says that means that its overall fleet emissions fell by 22 per cent compared to 2019.

Brand it on the right track

"Volkswagen continues to advance the transformation of the industry. In 2015, we kicked off the largest and most comprehensive electric offensive in the industry. By significantly exceeding our CO2 targets, we have shown that the brand is on the right track. In 2021, we will continue to accelerate the transformation towards electric mobility with new models," said Brandstätter.

Volkswagen's numbers were significantly improved thanks to growing sales of the new ID.3 all-electric car, as well as some solid numbers early in the year for the outgoing e-Golf. The ID.3 was the most frequently delivered BEV in Finland, Slovenia and Norway in December - in the Netherlands this was even the case three months in a row. In Sweden, the ID.3 was actually the top-selling car in December 2020 in absolute numbers - regardless of the type of drive. In the Netherlands and Germany, Volkswagen Passenger Cars also managed to leap to the number one spot in all-electric vehicles over the full-year 2020 - with a share of 23.8 per cent in Germany in the BEV market and 23 per cent in the Netherlands.

In all, Volkswagen delivered 212,000 electric vehicles, a number that includes plug-in hybrids such as the Passat GTE. Of that total, the ID.3 accounted for 56,000. In 2021, Volkswagen will also put the electric ID.4 on sale, which should help to improve its numbers further, and there are more ID models in the pipeline.

"We want to develop Volkswagen into the most attractive brand for sustainable mobility. We are continuously pursuing this goal with our "Way to Zero" and will energise the brand even further in future," Brandstätter continued. In the current fiscal year, Volkswagen will expand its offerings based on the modular electric drive matrix (MEB platform). This way, the fully electric models ID.4, ID.4, GTX [a high-performance variant of the ID.4. Ed.] and ID.5 [a large SUV. Ed.] will gradually be launched in international markets."

The picture for Volkswagen is not entirely rosy, however. While the Volkswagen brand itself beat its CO2 targets, the Volkswagen Group - encompassing Volkswagen, Audi, SEAT, Skoda, Lamborghini, Bentley, and Porsche - missed. According to the Financial Times, Volkswagen Group average CO2 emissions hit 99.8g/km in 2020 - 0.5g/km over target. The Group will therefore face fines of more than €100-million, but according to group chairman Herbert Diess, the total Group numbers will considerably improve in 2021 as new all-electric models, including the Skoda Enyaq, SEAT El Born, and Audi Q4 e-Tron, are rolled out.