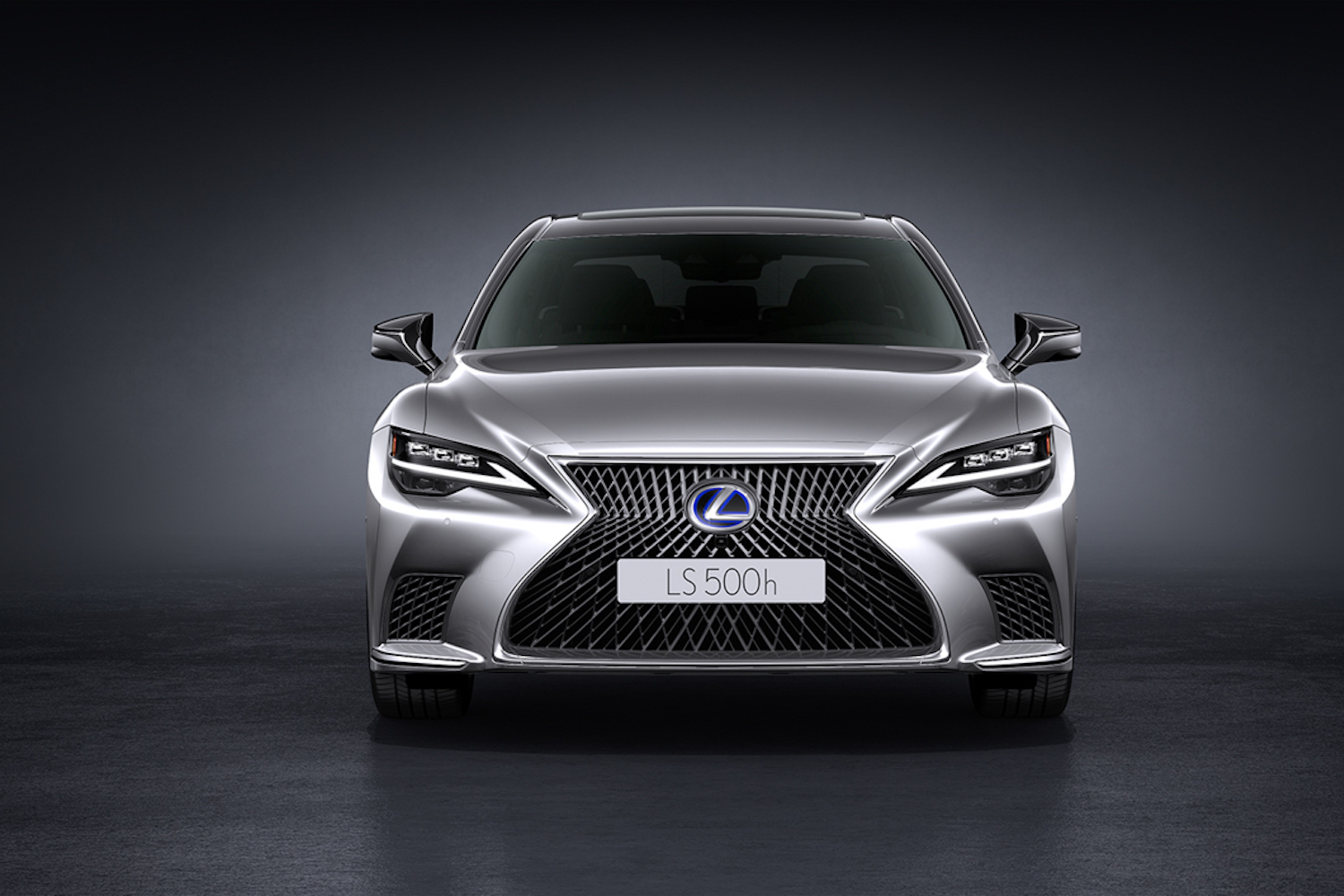 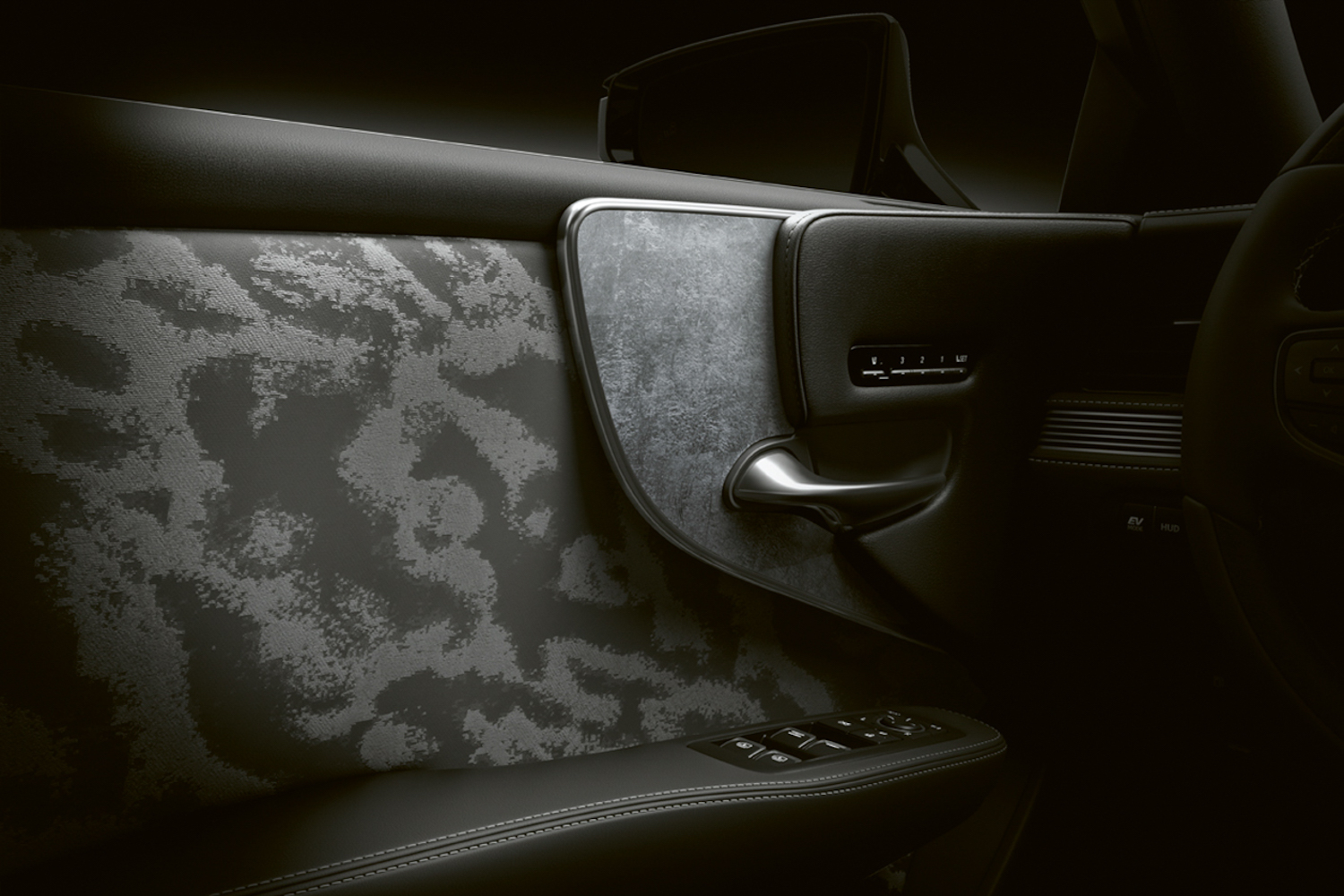 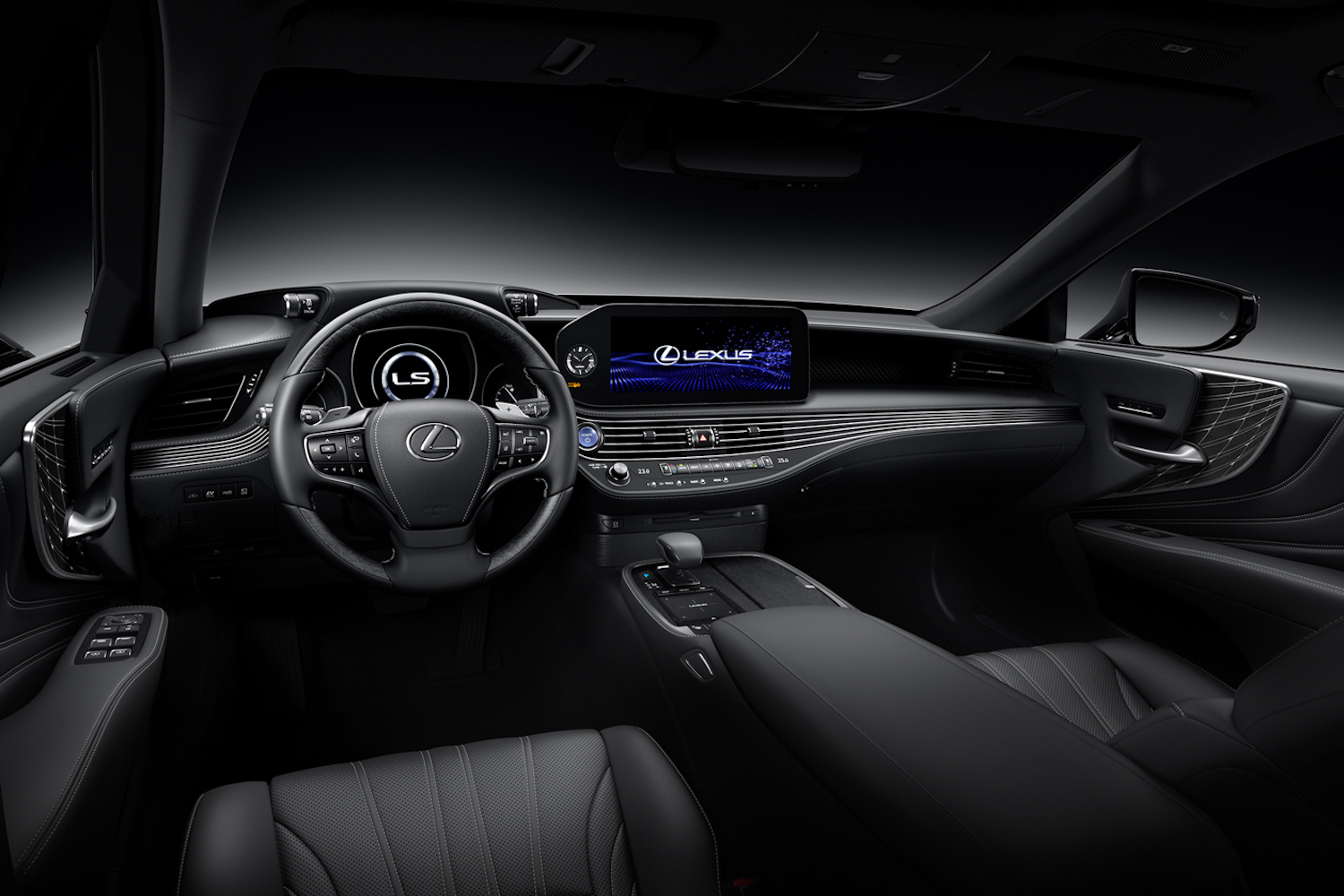 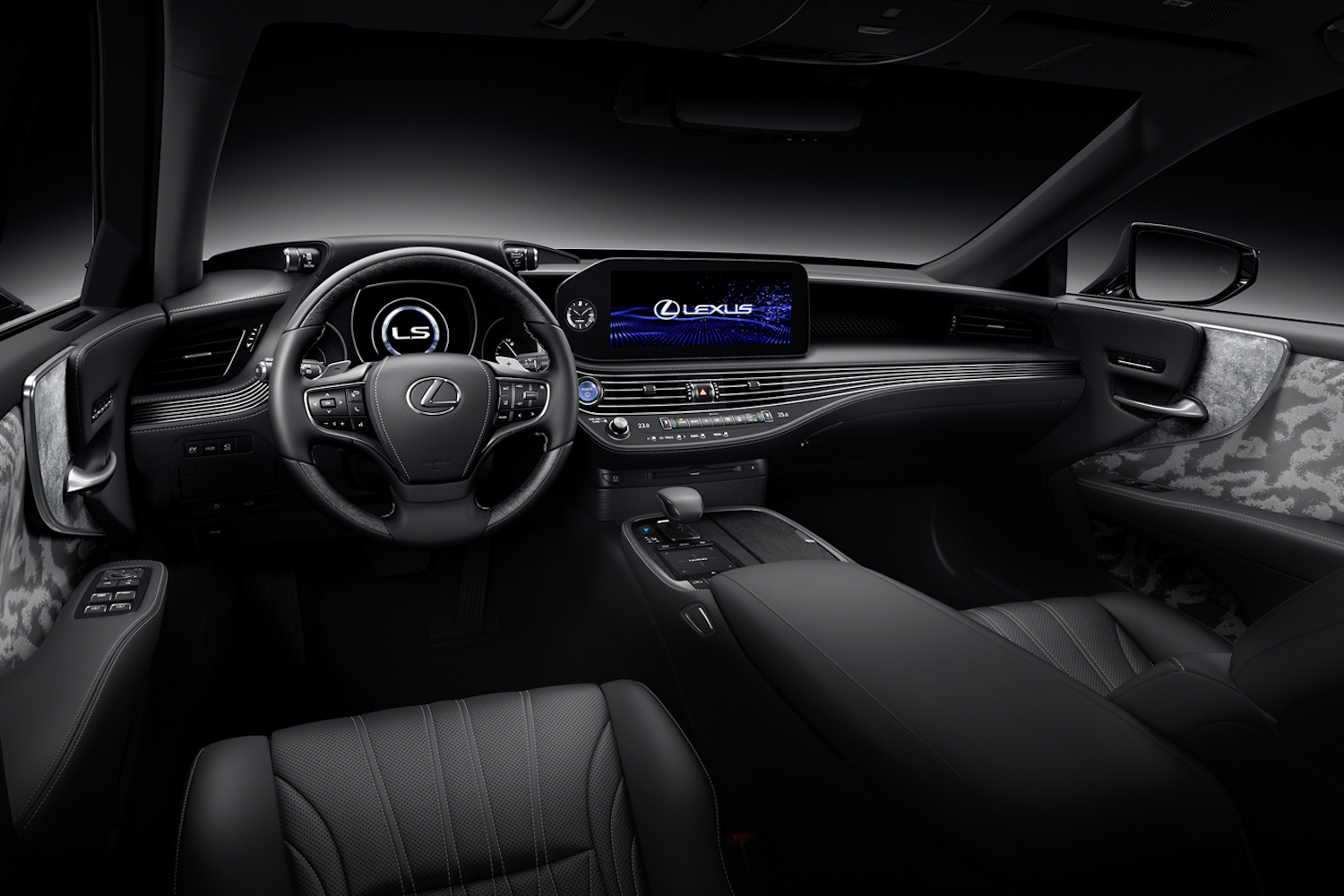 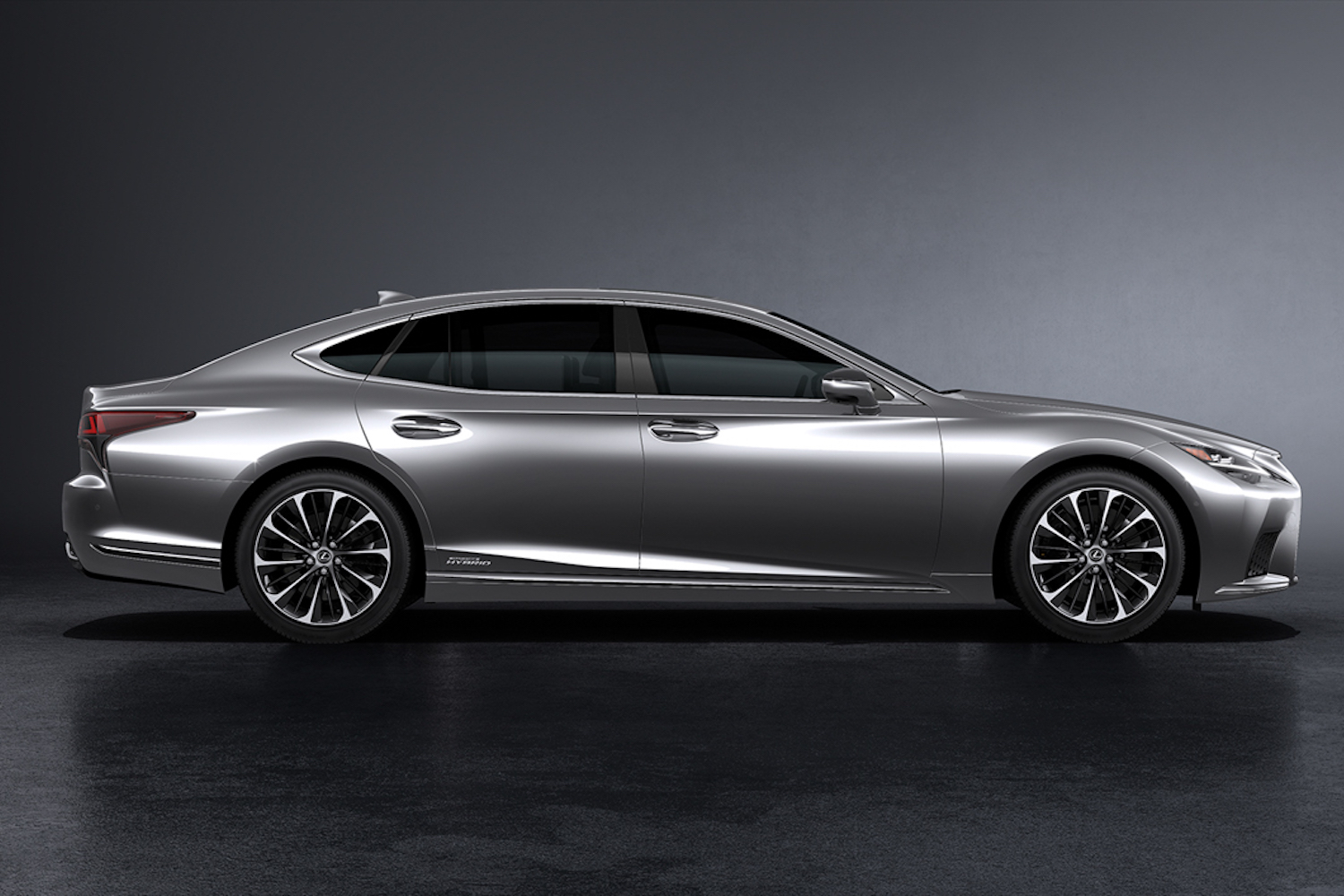 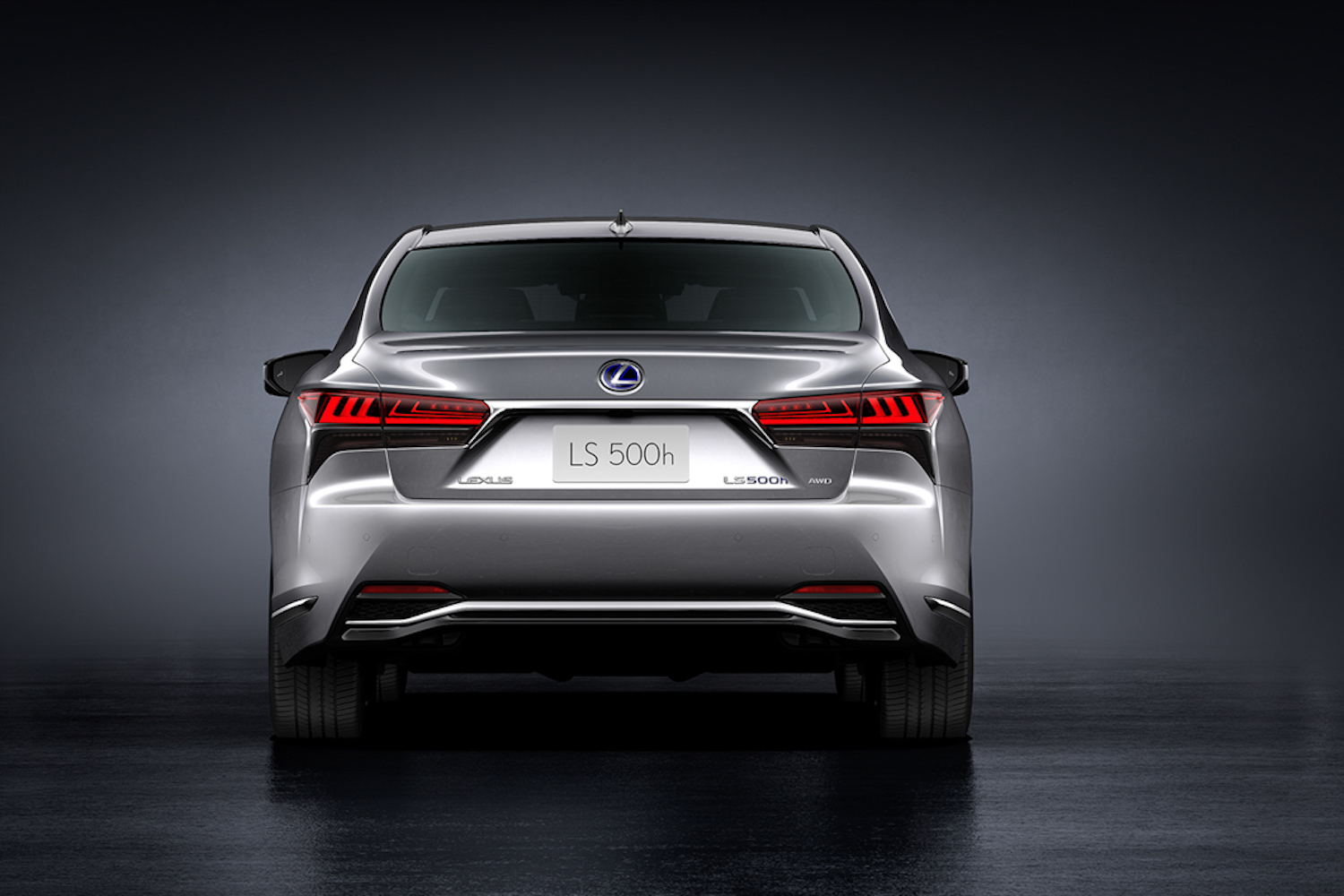 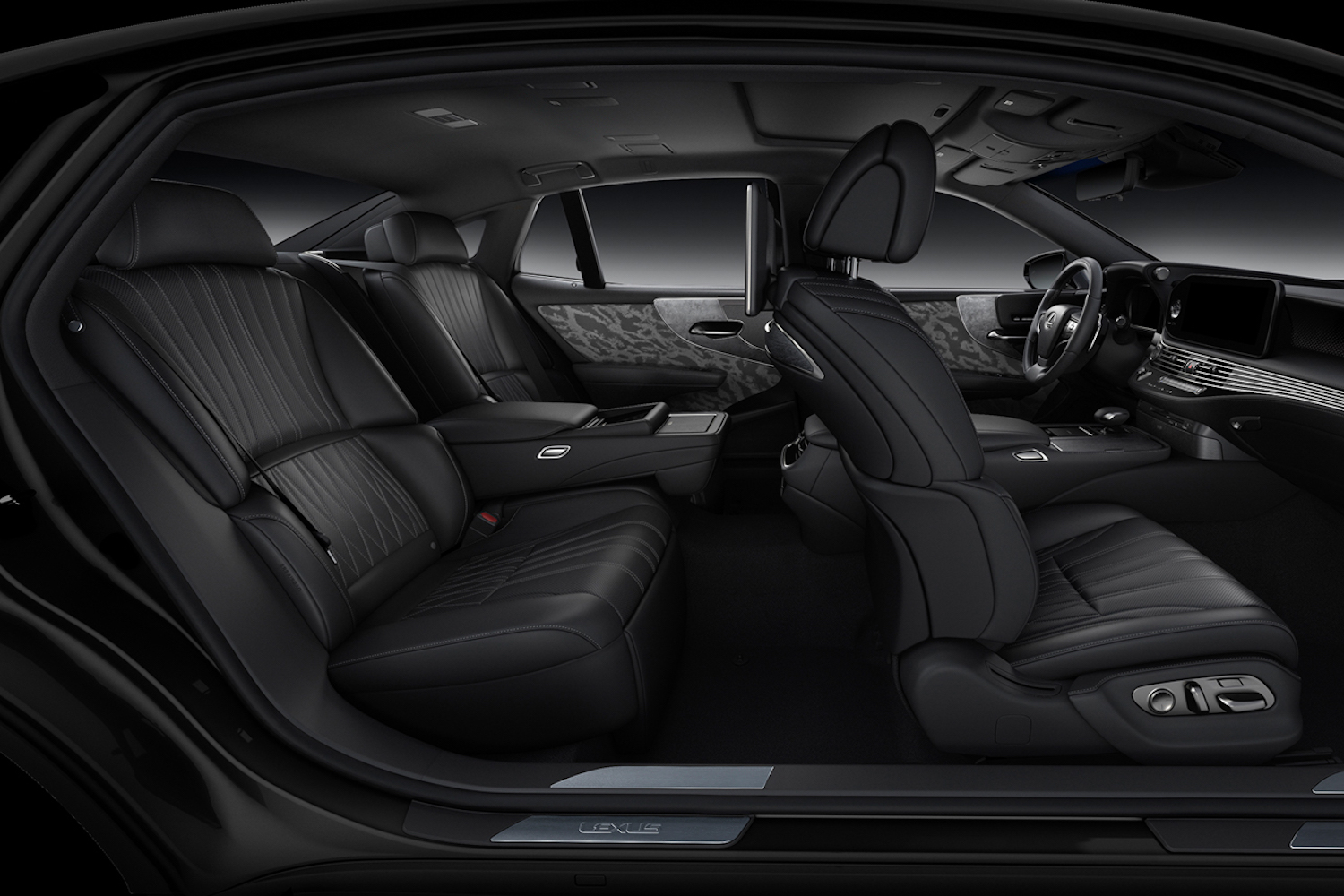 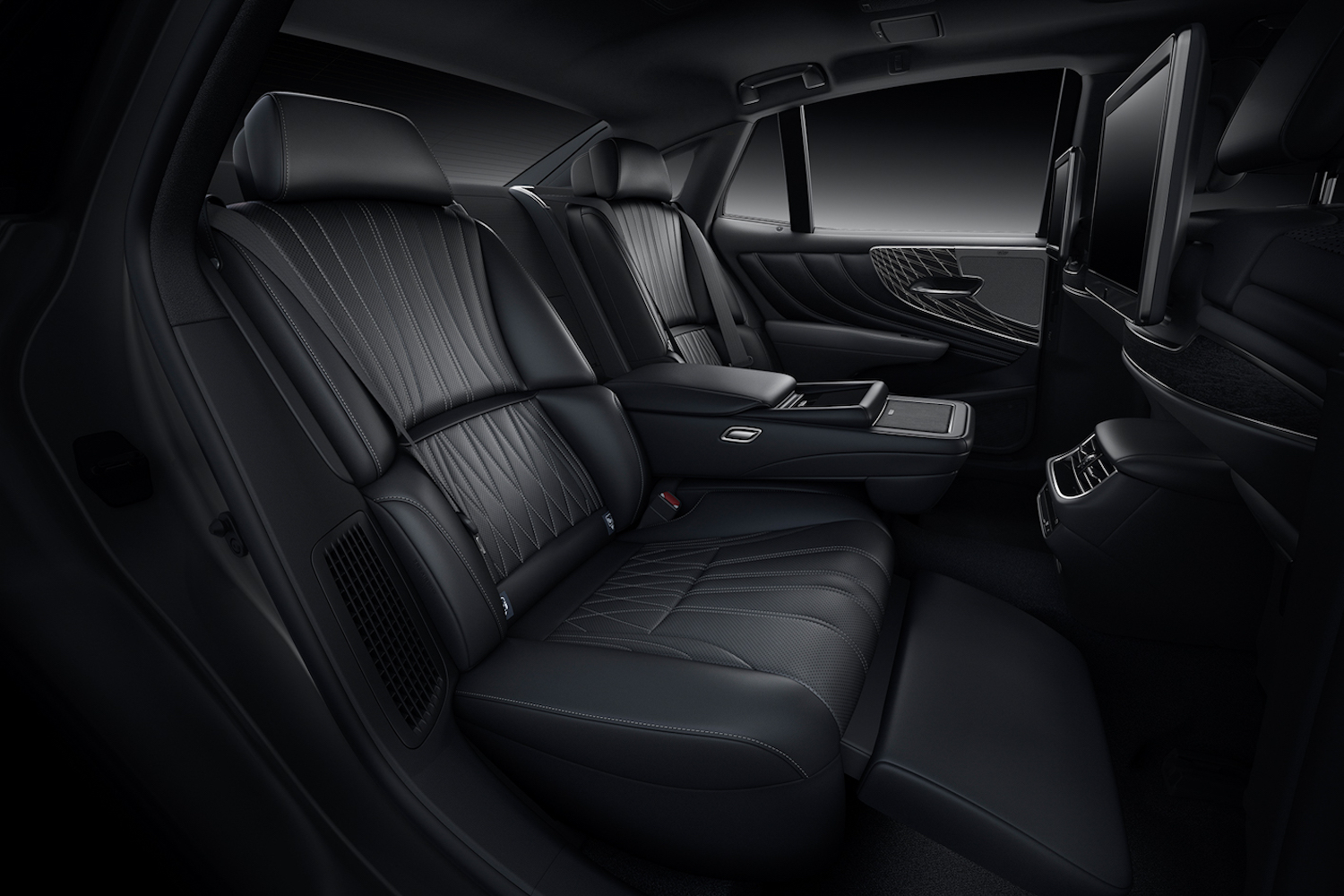 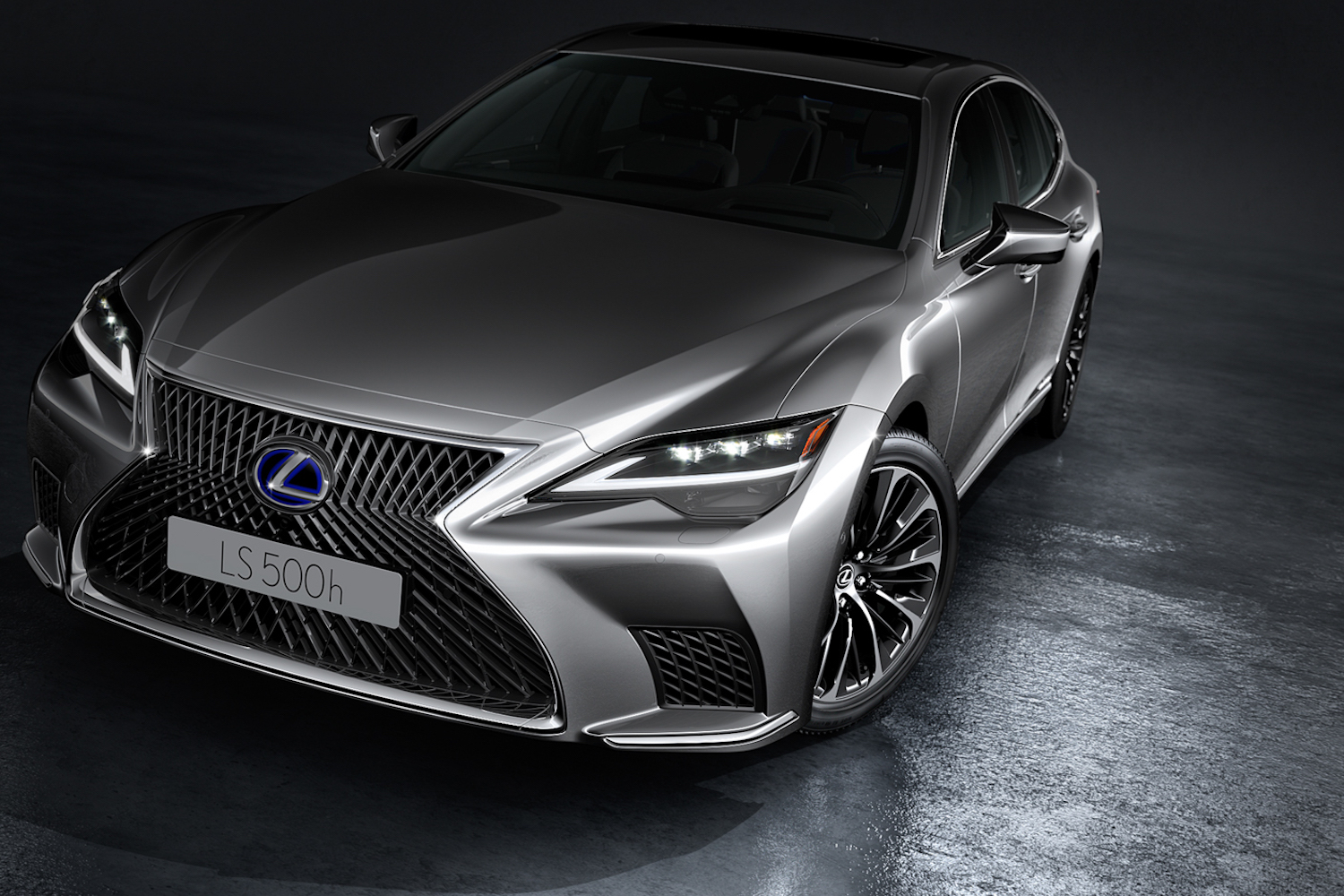 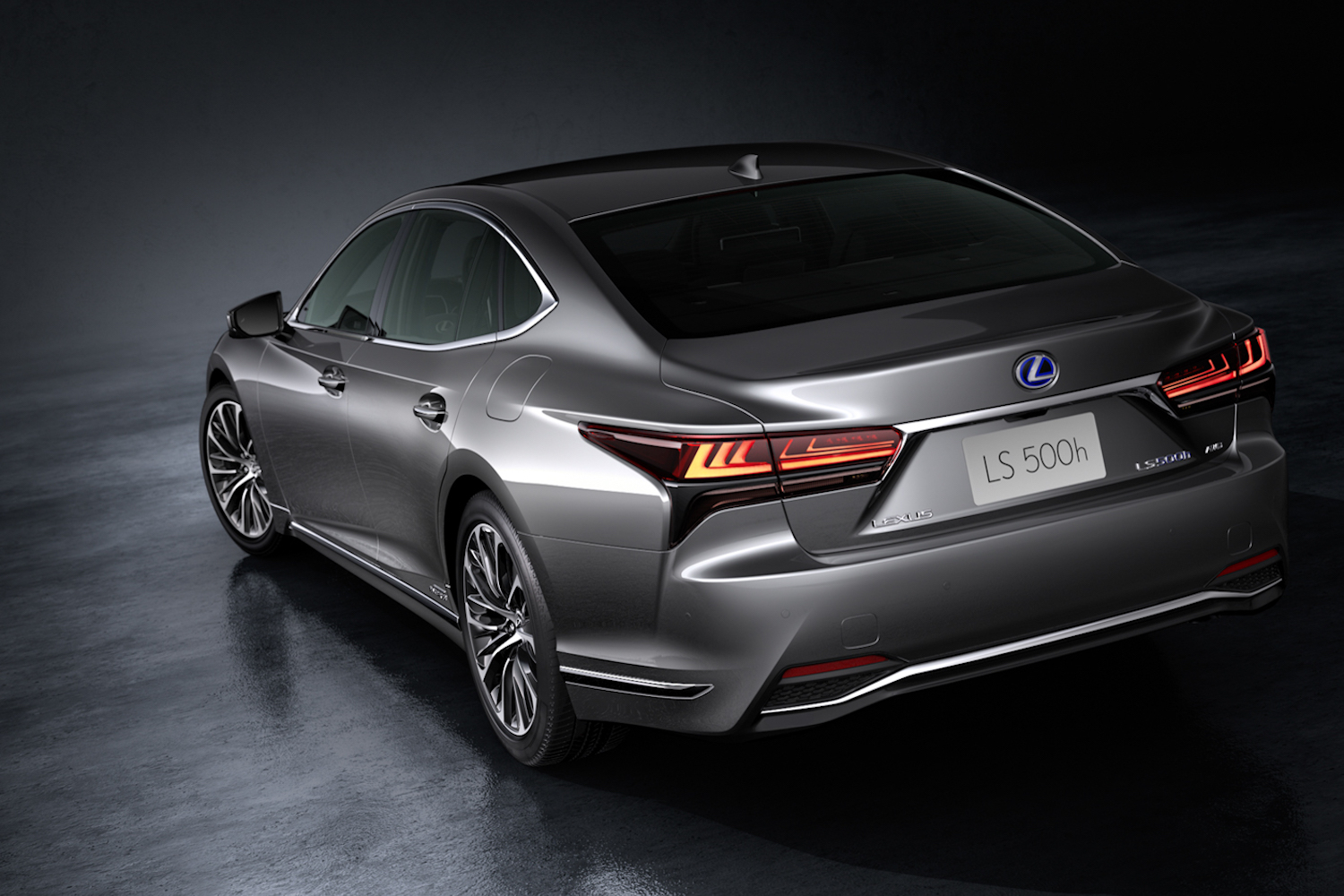 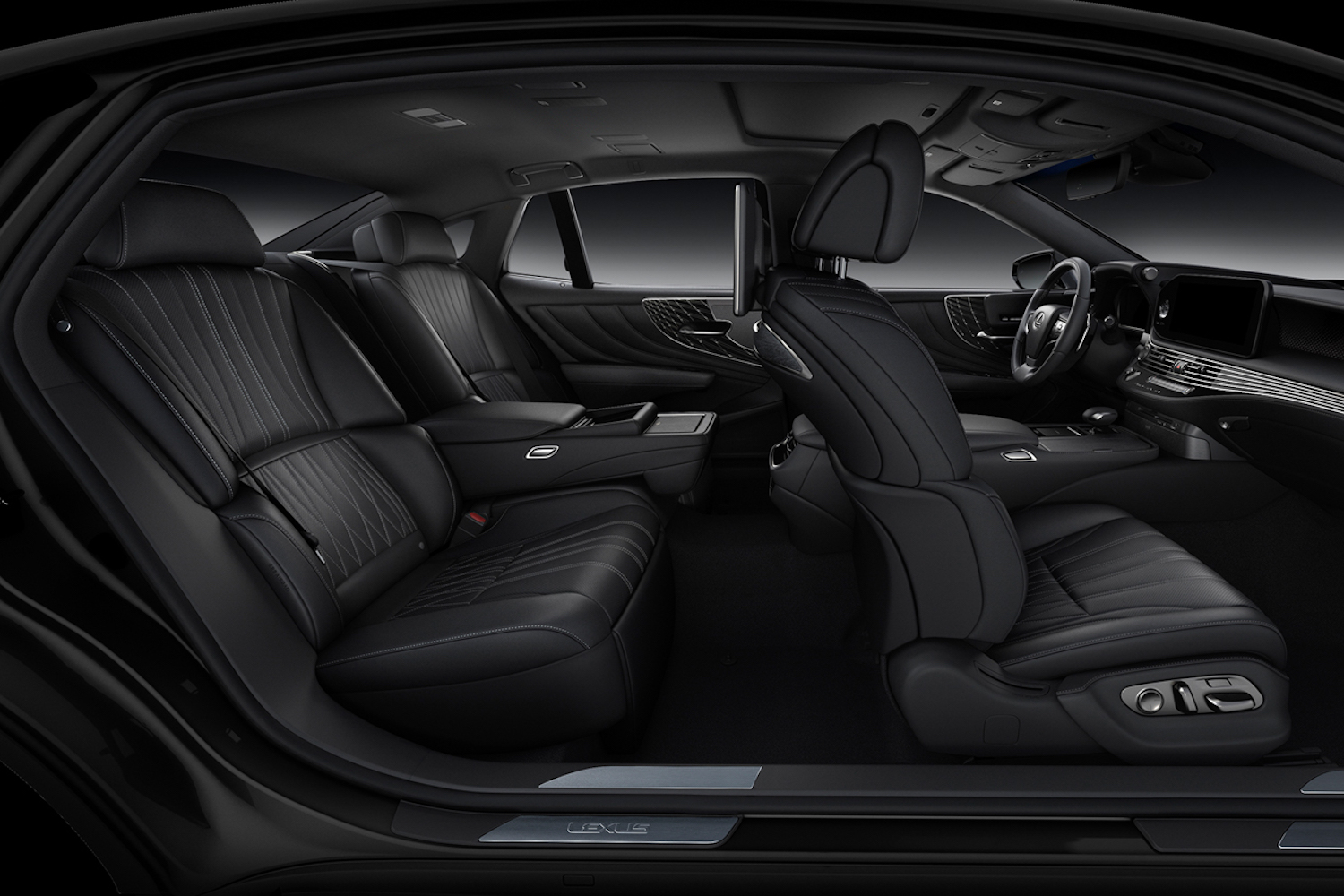 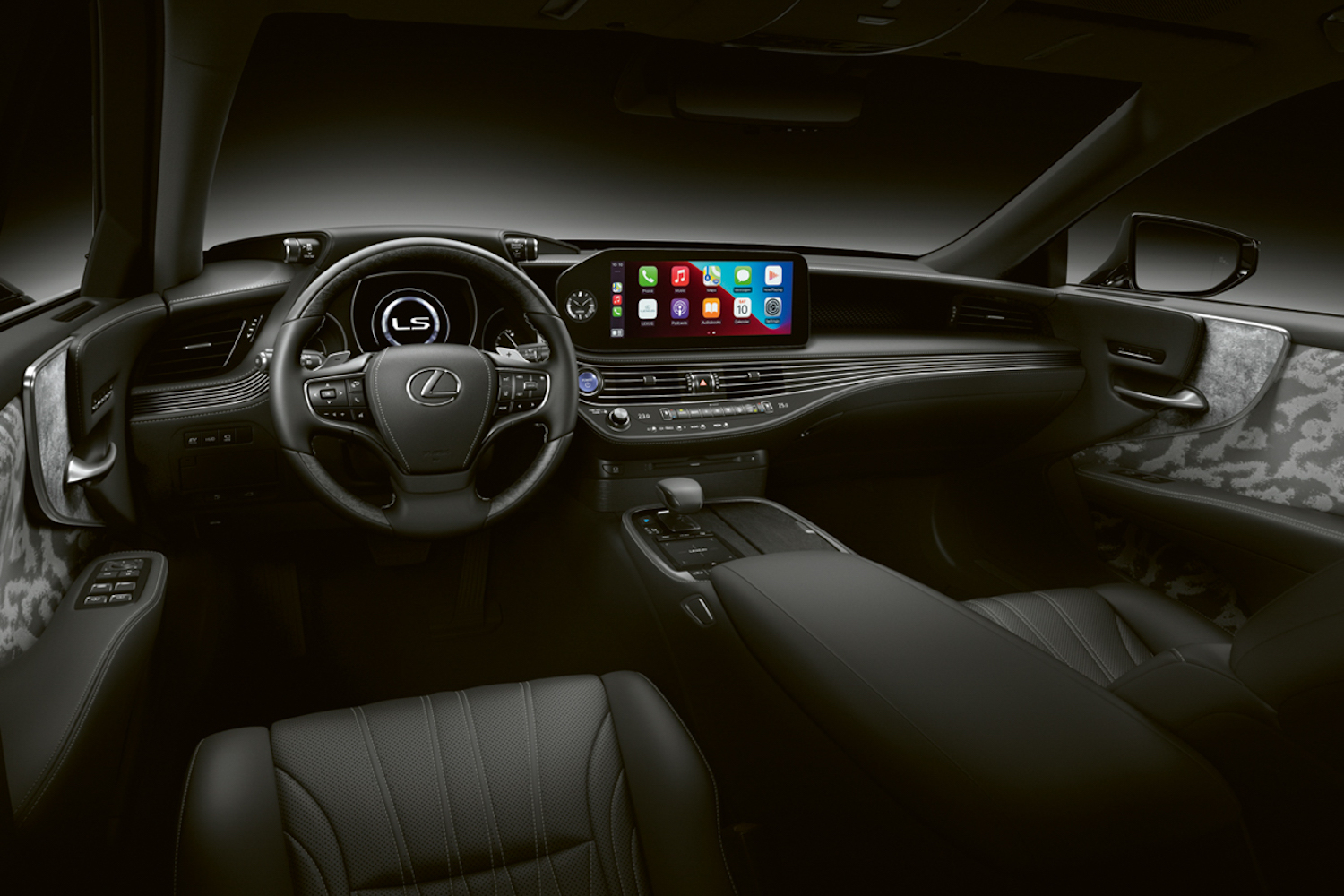 Let me give you an example, taken verbatim from the release regarding a mid-life update of Lexus' large and luxurious LS hybrid saloon. LS Chief Engineer Toshio Asahi explains: "We wanted to capture an ephemeral scene to express the design atmosphere, taking an exquisite aesthetic sense that is uniquely Japanese to a high level of artistic value. With this in mind, the design team chose a scene of moonlight shining on waves as the theme to co-ordinate the interior and exterior design."

I mean, COME ON. What other carmaker would include something so close to actual poetry in a one-sheet press release? This, folks, is why we love Lexus.

The car? Oh yeah, the car. The whole "moonlight on waves" thing refers to new trim panels (Lexus calls them 'ornamentation' - lovely) on the inside, which take the Japanese names Nishijin and Haku. Nishijin refers to "the shimmering path of light created by a full moon above the sea" and Lexus says that the pattern on the panels is "created using the same historical technique once used to make woven material for Japanese noblemen: fine threads of metal foil are mounted on washi paper and cut into thin strips to make a yarn."

The Haku bit is a panel that wraps around the door handle, and the Haku process is one of taking a large lump of metal, and meticulously hammering it until it is a foil, just a few ten-thousandths of a millimetre thick.

You want more? Oh, there's more. You can have wood trim on the inside of your LS, but it's not just a slab of Formica, stuck to the dash with Blue-Tac. Oh no. Instead, it's a new Laser Cut Special Ash Open Pore trim finish option. This uses natural wood, dyed black to bring out the richness of its grain. A precision laser-cutting process is then used to reveal bright detailing from a layer of metal beneath the wood, using a skill developed by Japanese master musical instrument makers.

If you thought all of this deft and delicate precision was reserved for the interior, well, you're wrong. Lexus has created a new form of metallic paint for the LS (because of course it has). Lexus says that its new Lunar Silver paint finish "throws the curves and angles of the car's bodywork into relief with contrasting brilliance and deep shadow, adding impact and intrigue to the subtleties of the design." How does it do that? By using an ultra-thin paint application - a coat of paint is usually 13-14 microns thick (for comparison, the paper in a newspaper is around 70 microns) but Lexus' new paint is just four microns thick. That means that the flakes of aluminium in the paint, which are normally randomly scattered about, are now regimentally lined up. Lexus says that this means the paint looks very different under different lighting conditions - midday or twilight, for example - and that it required close co-operation between the engineers and the paint shop to get the desired finish. The key is apparently 'Sonic Painting Technology' which we really hope means that each layer of paint is gently serenaded onto the car by a close-harmony choir. It's probably not, but don't take that image away from us.

Mechanical changes? Dunno, but being as Lexus hasn't mentioned them, we presume not. There is one other small change - the addition of Apple CarPlay to the infotainment system. It's not mentioned in the press release, but you can clearly see the CarPlay homescreen in one of the photos. Lexus didn't bother to include it in the release. Well, it's hard to be poetic about CarPlay.