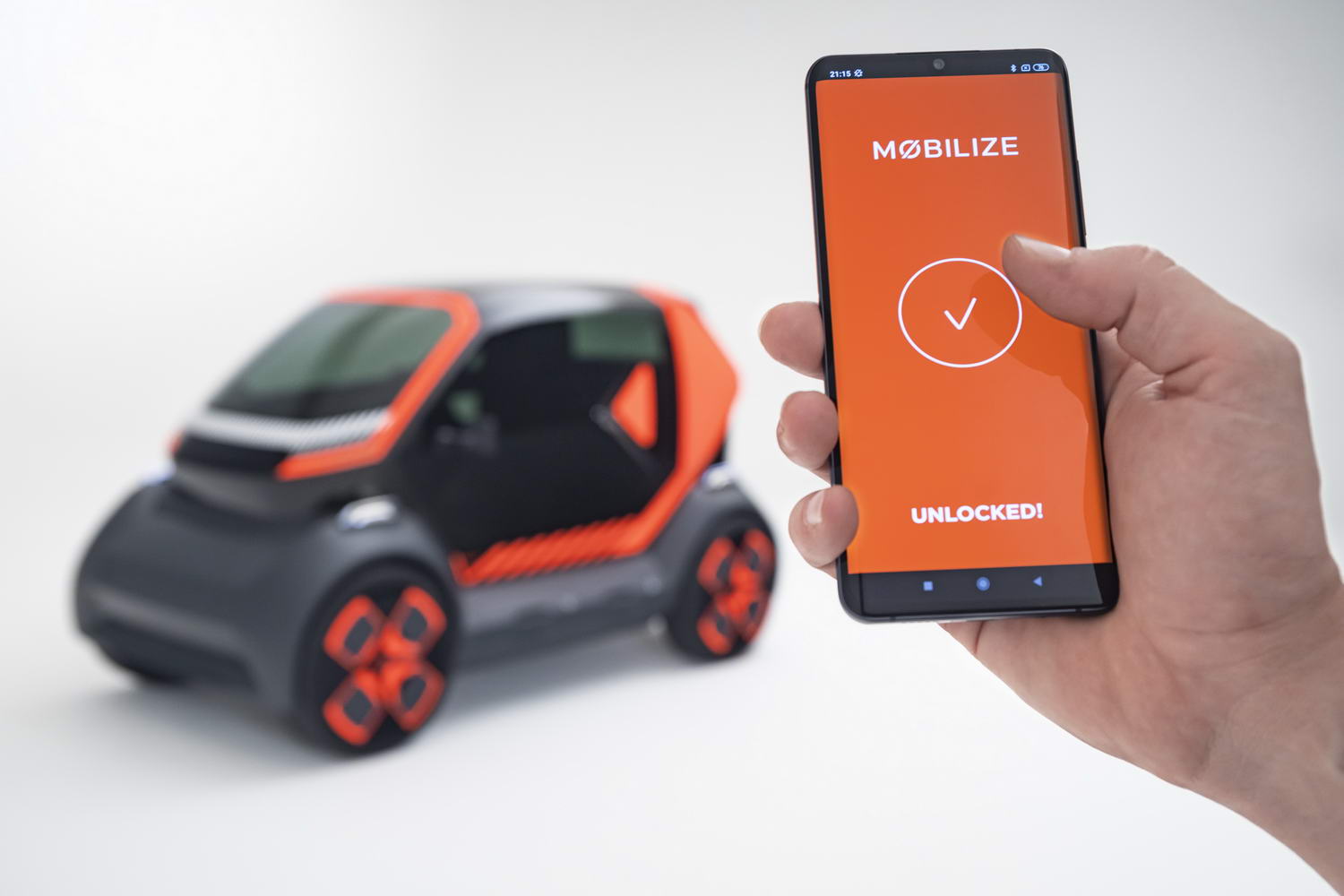 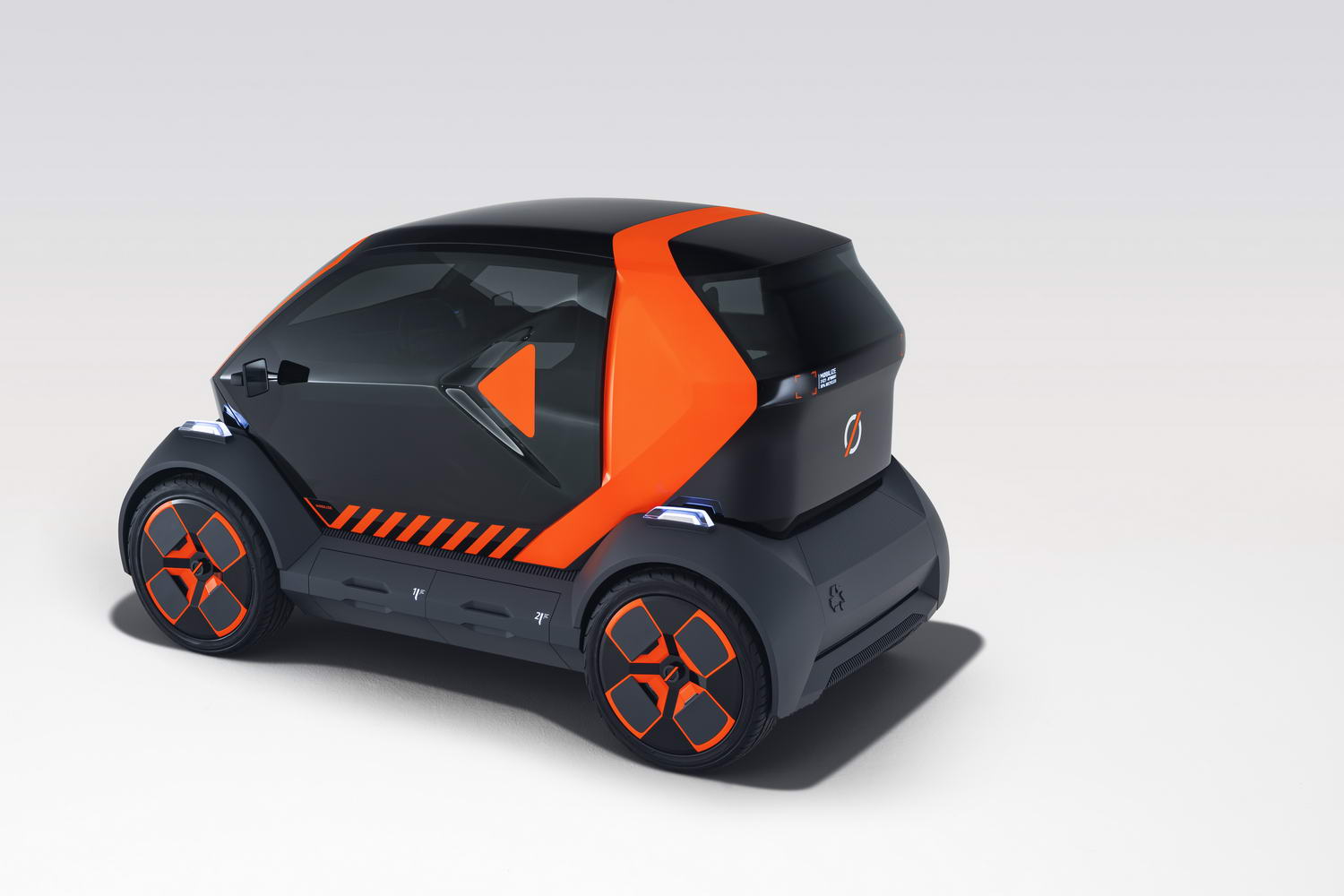 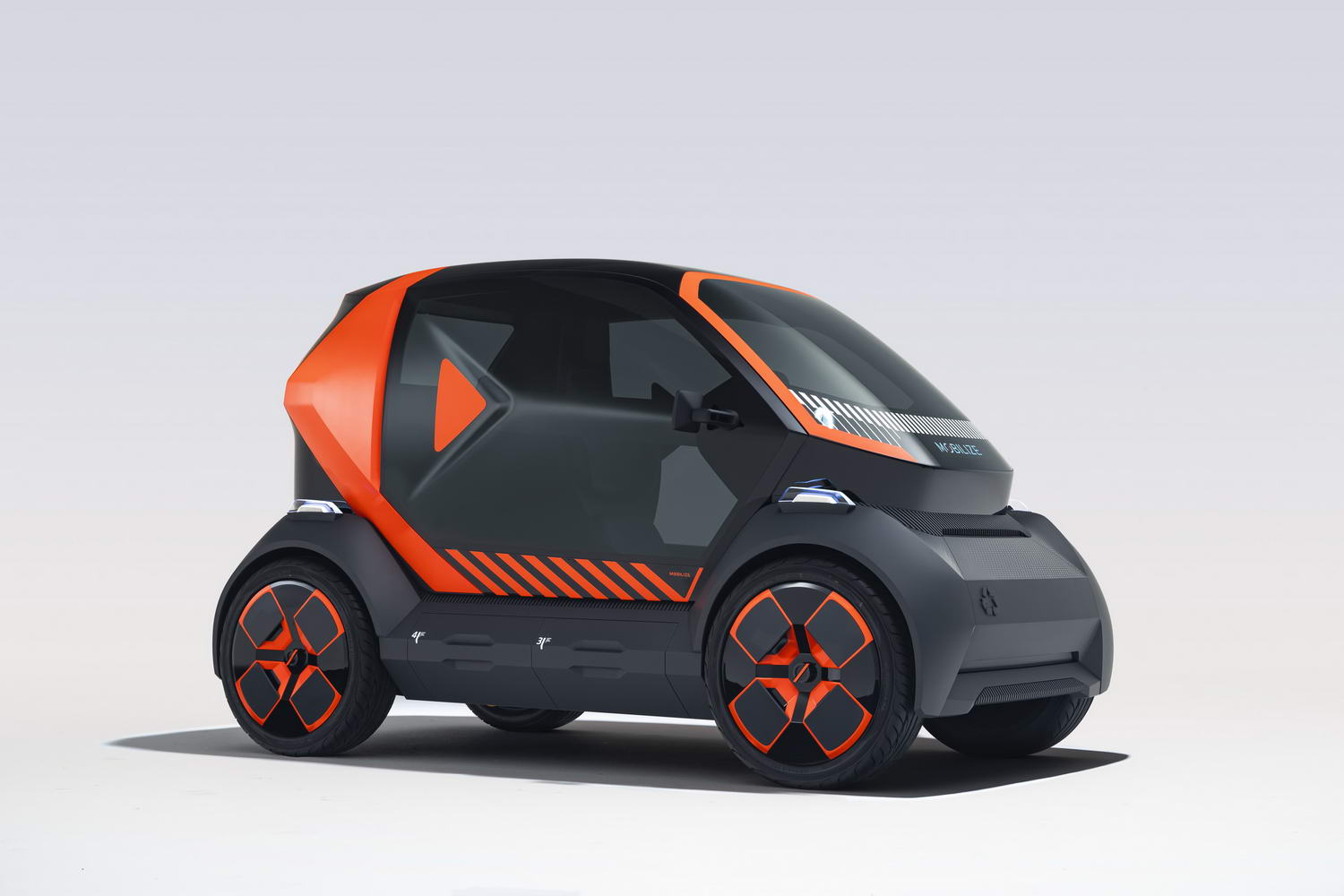 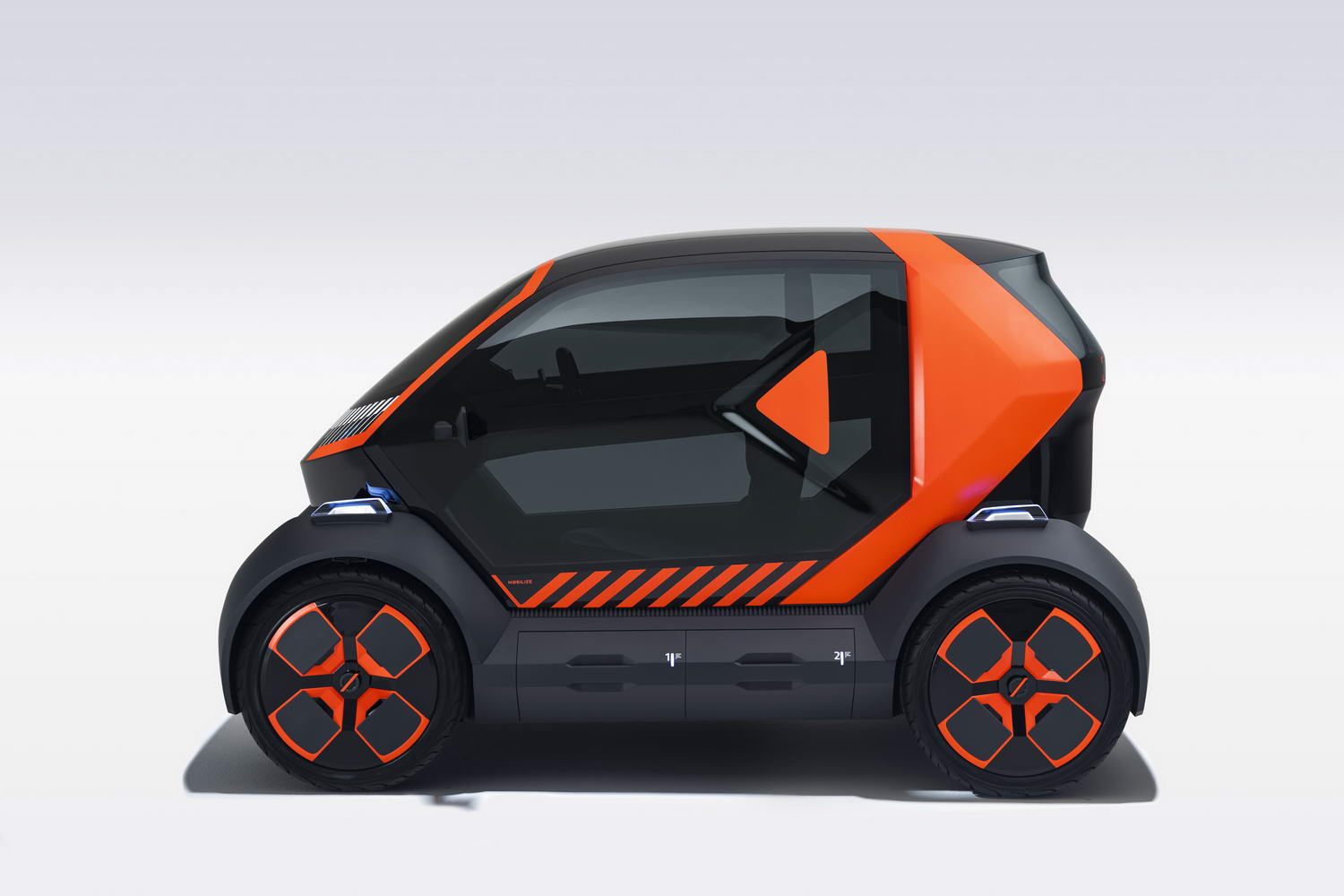 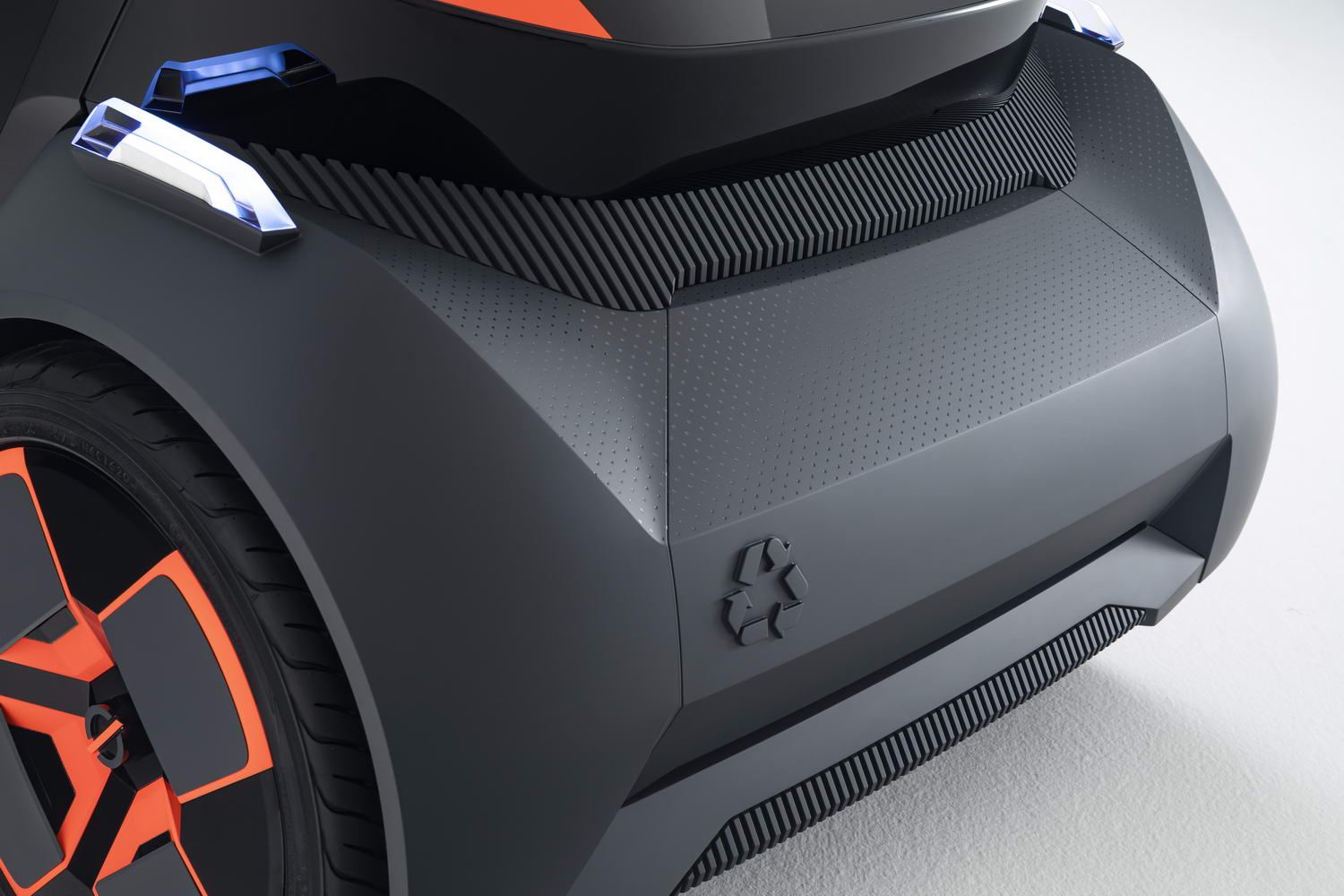 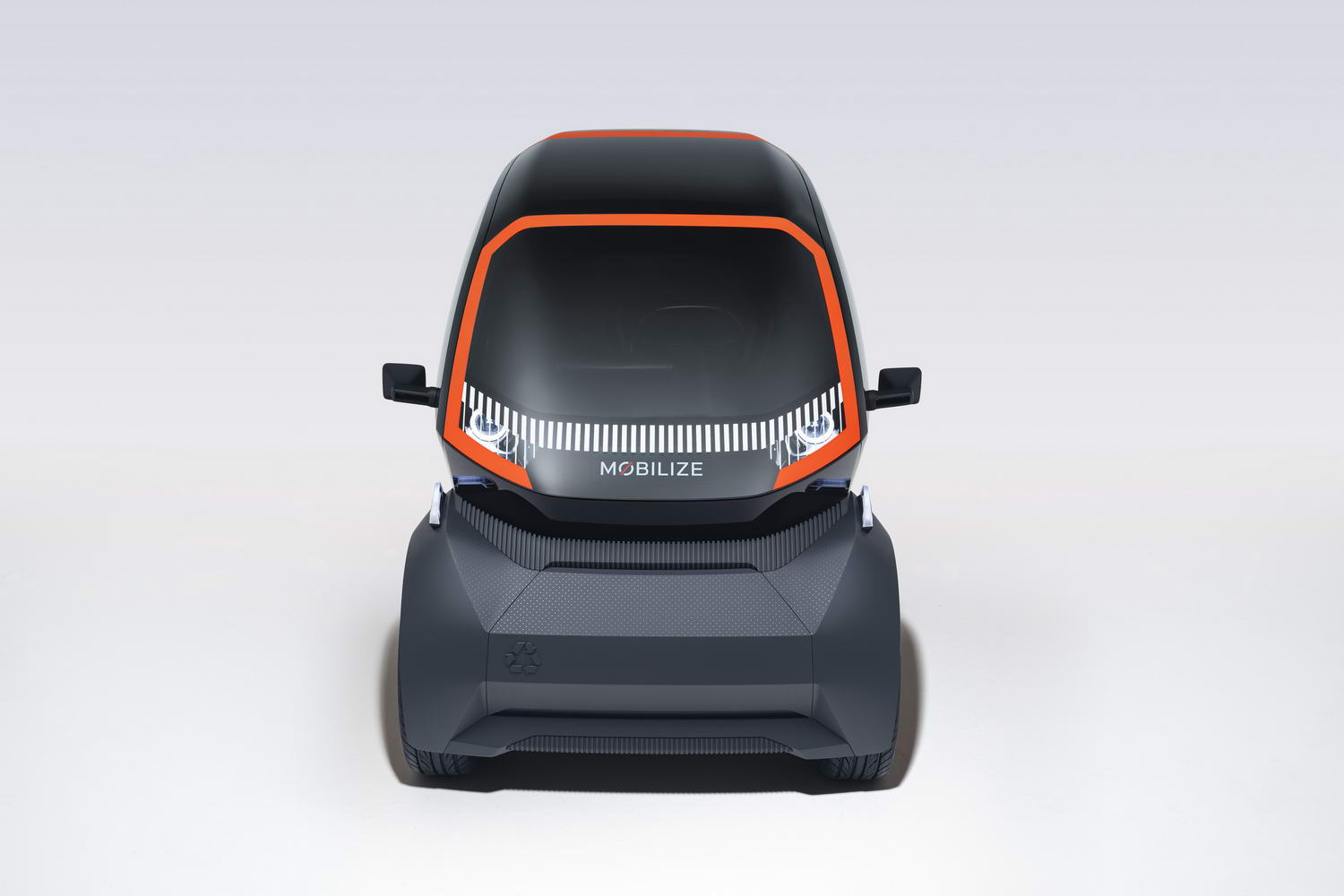 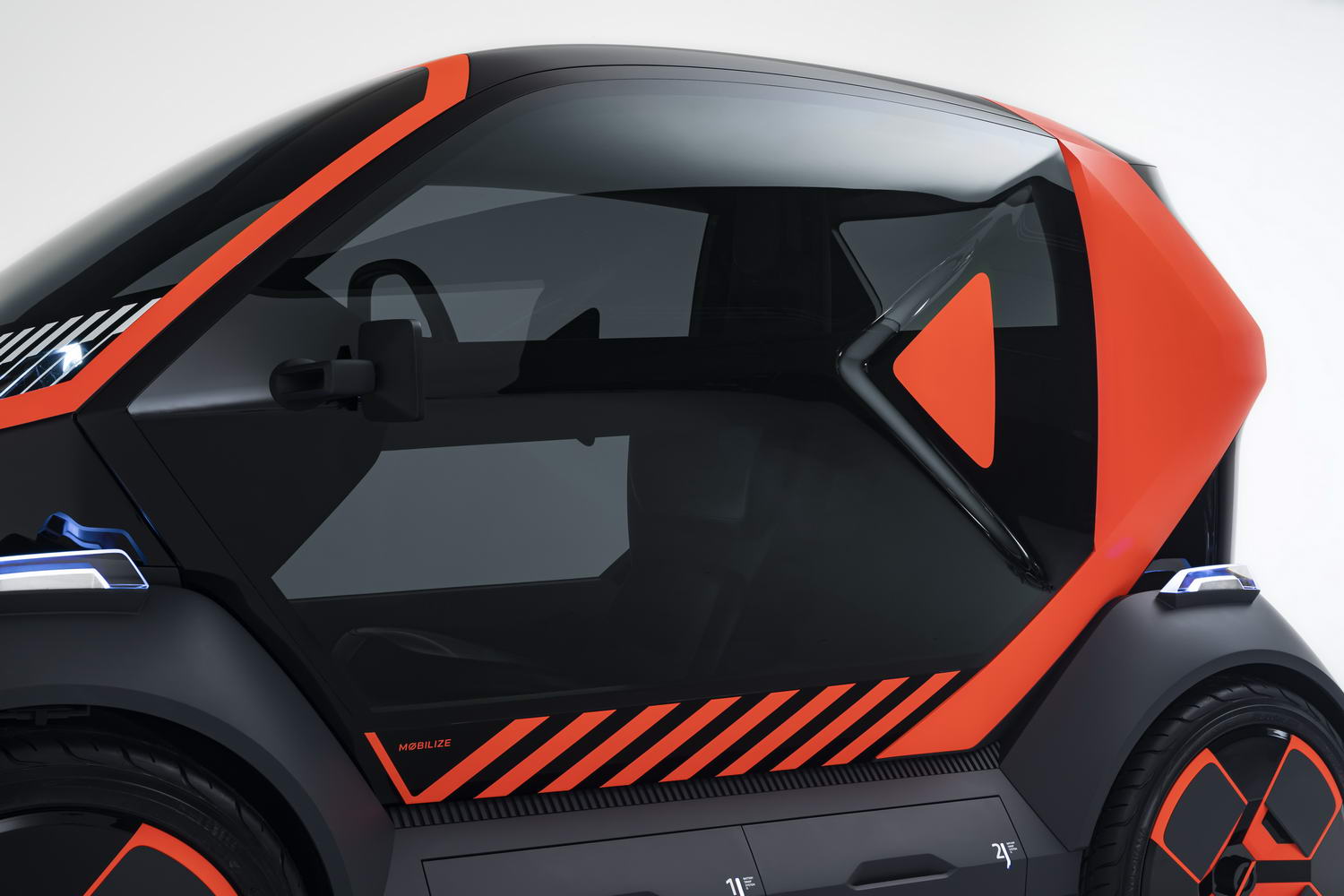 Another part of Renault's grandiose 'Renaulution' plan is the introduction of Mobilize, a new brand that will dedicate itself to mobility and energy services. The visual representation of this is the Mobilize EZ-1 prototype, a super small electric vehicles in a similar vein as the Renault Twizy, Citroen Ami and SEAT Minimo. According to Renault, the EZ-1 Prototype is made using 50 per cent recycles materials and when it reaches the end of its use will be 95 per cent recyclable.

It is envisaged that the Mobilize EZ-1 will be rolled out across cities as a mobility solution to the public, enabling to be used as needed, rather than being sold as a traditional ownership model. To ensure that it isn't short on range when you get it, the EZ-1 is said to use a replaceable battery system to ensure maximum uptime. At 2.3 metres in length its compact size will be of use in cities and the design includes a keyless access, likely via an app, and smartphone connectivity.

The reduction of carbon output lies at the heart of Mobilize, and to encourage uptake of electric vehicles it plans to develop a charging pass for customers to make it easier to find charging points and pay for their use though a single Europe-wide payment solution. It is designed with EV and PHEV fleet customers in mind, such as company car drivers who may not always be near familiar charging points.

Another aspect of business that Mobilize plans to grow is the recycling and repurposing of fleet vehicles and their components once they have been deemed no longer fit for use. A major part of this will involve the removal of the batteries from electric vehicles for further use as stationary energy storage for energy grids. This has long been a plan of Renault since it introduced the Zoe. However, according to one source, to date only ten per cent of its batteries from EVs have made it to this 'second life' as the cars remain in use on the road.