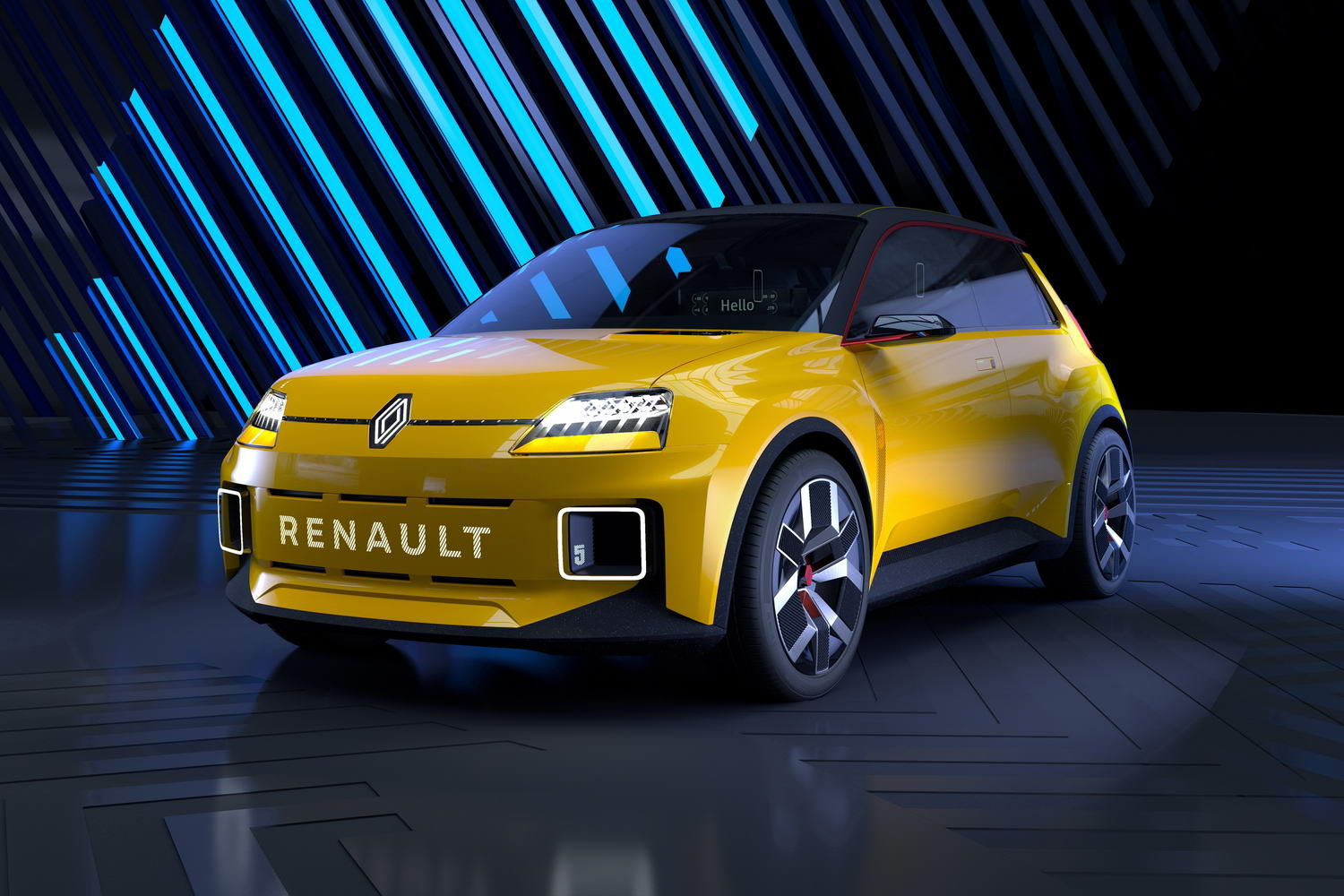 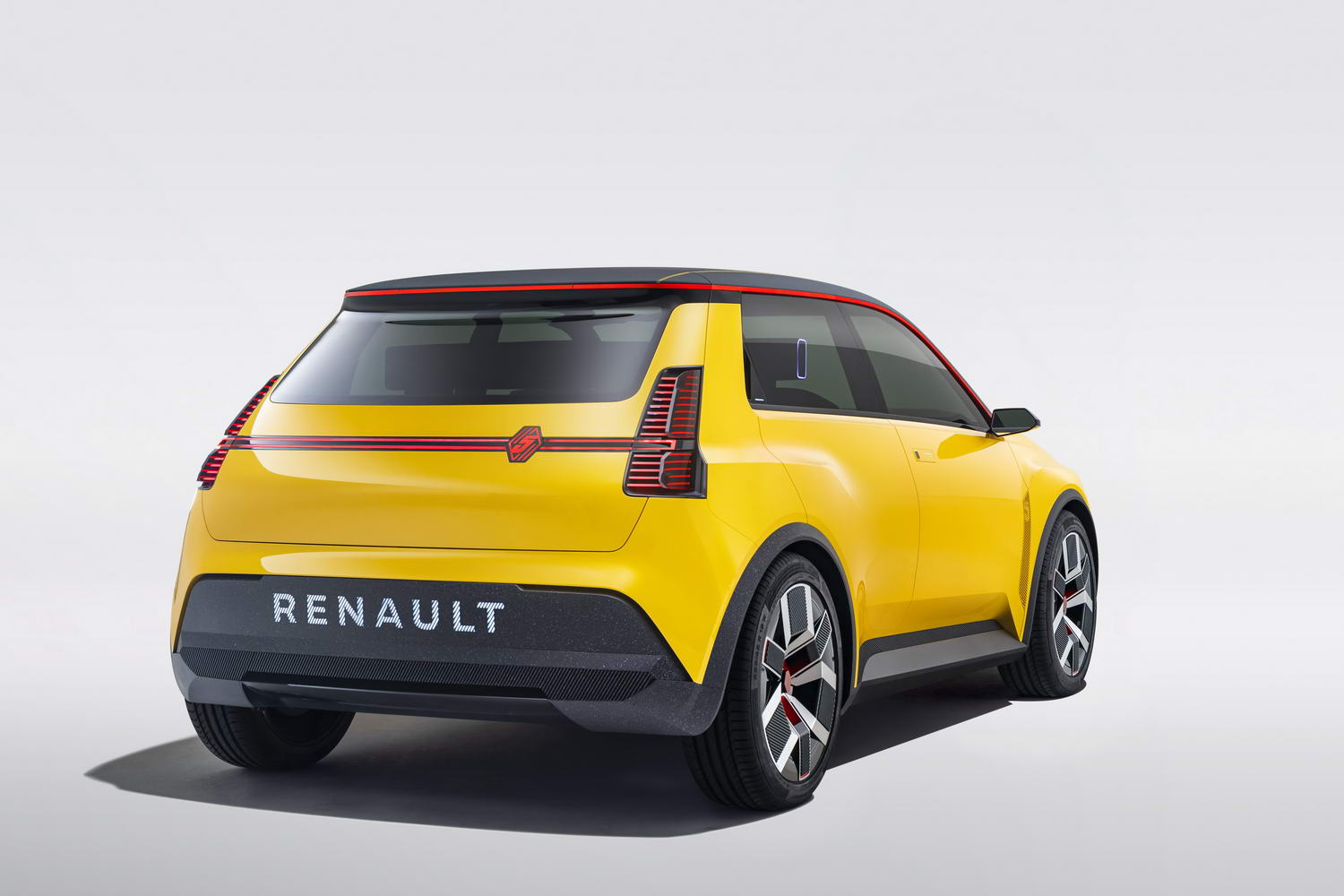 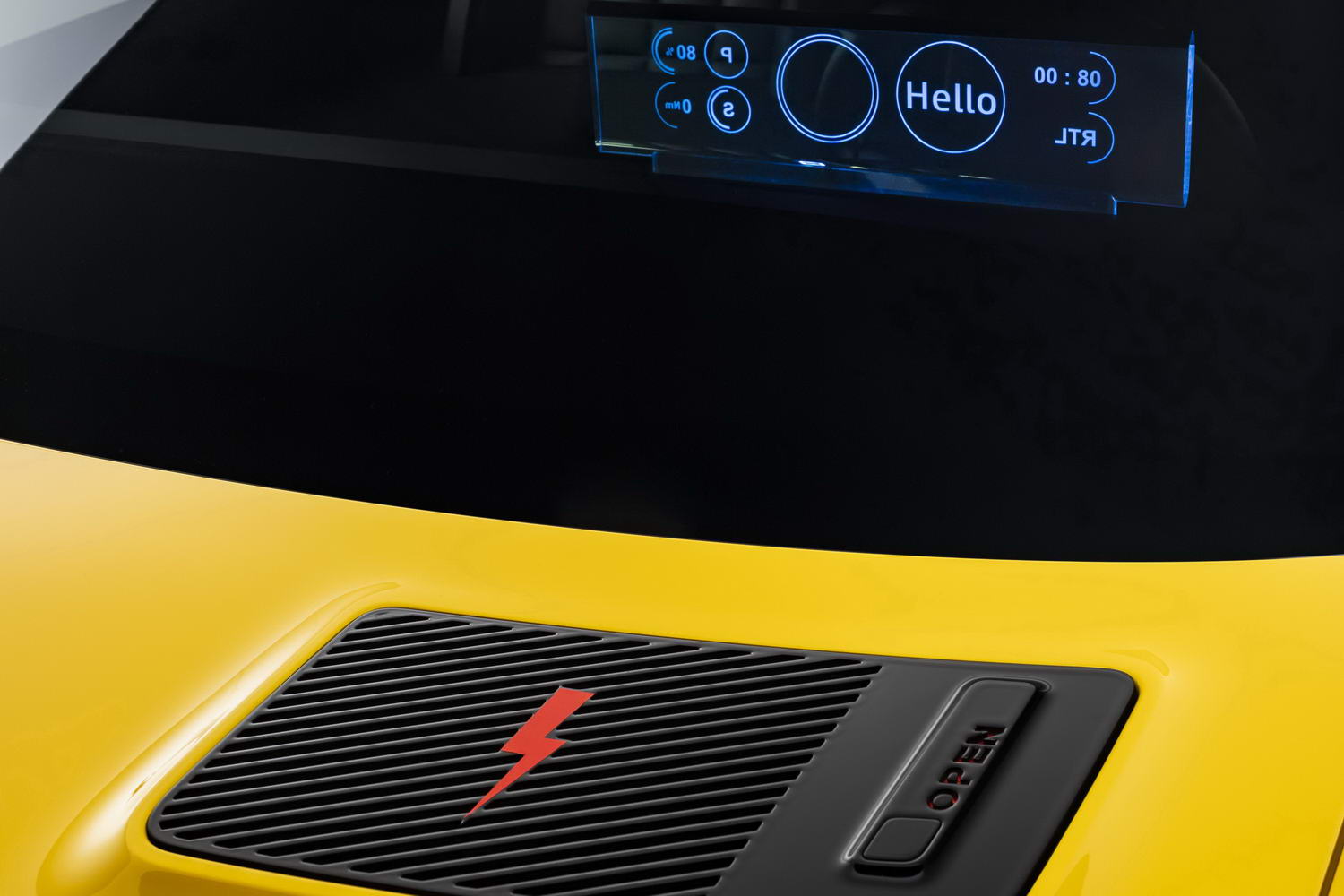 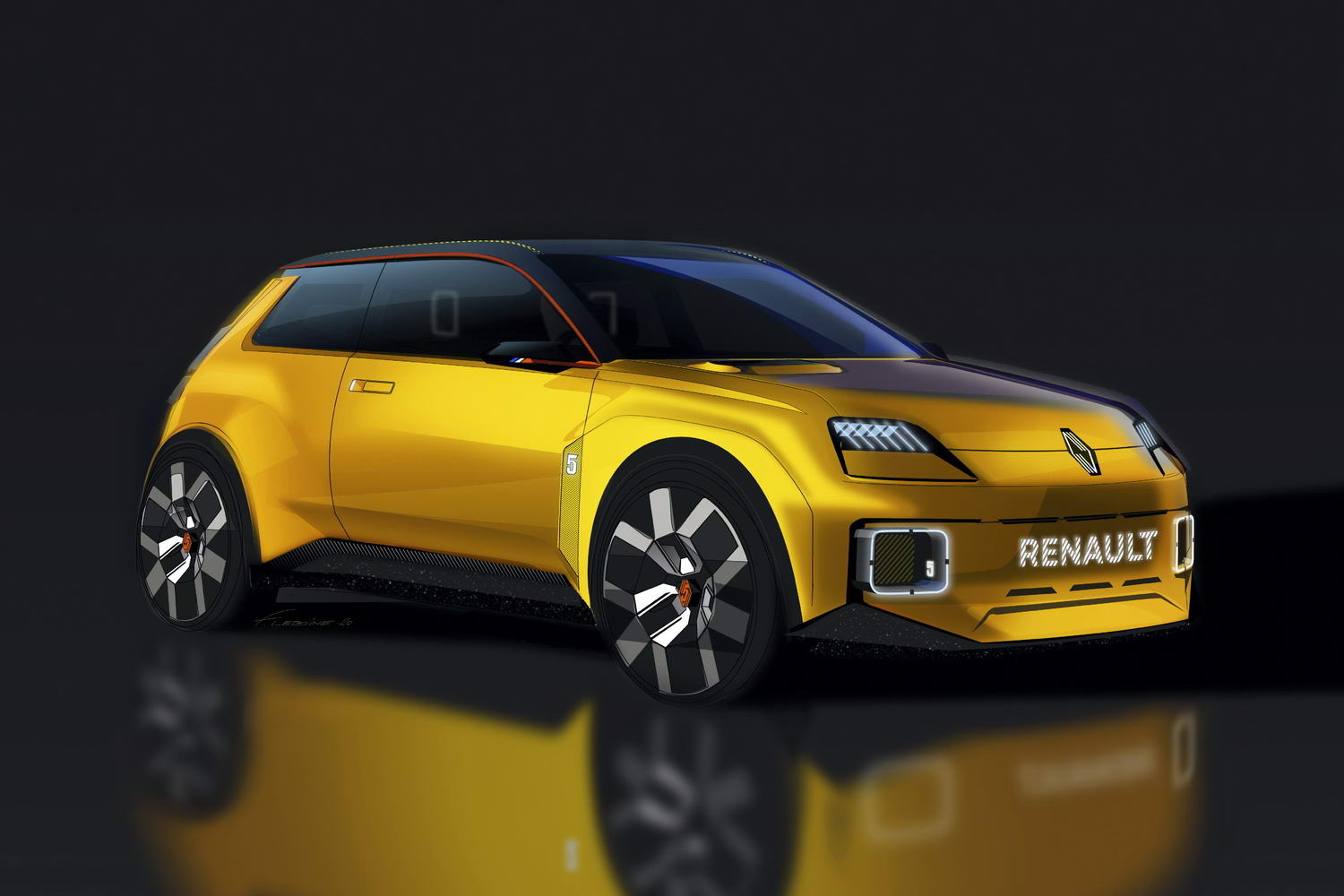 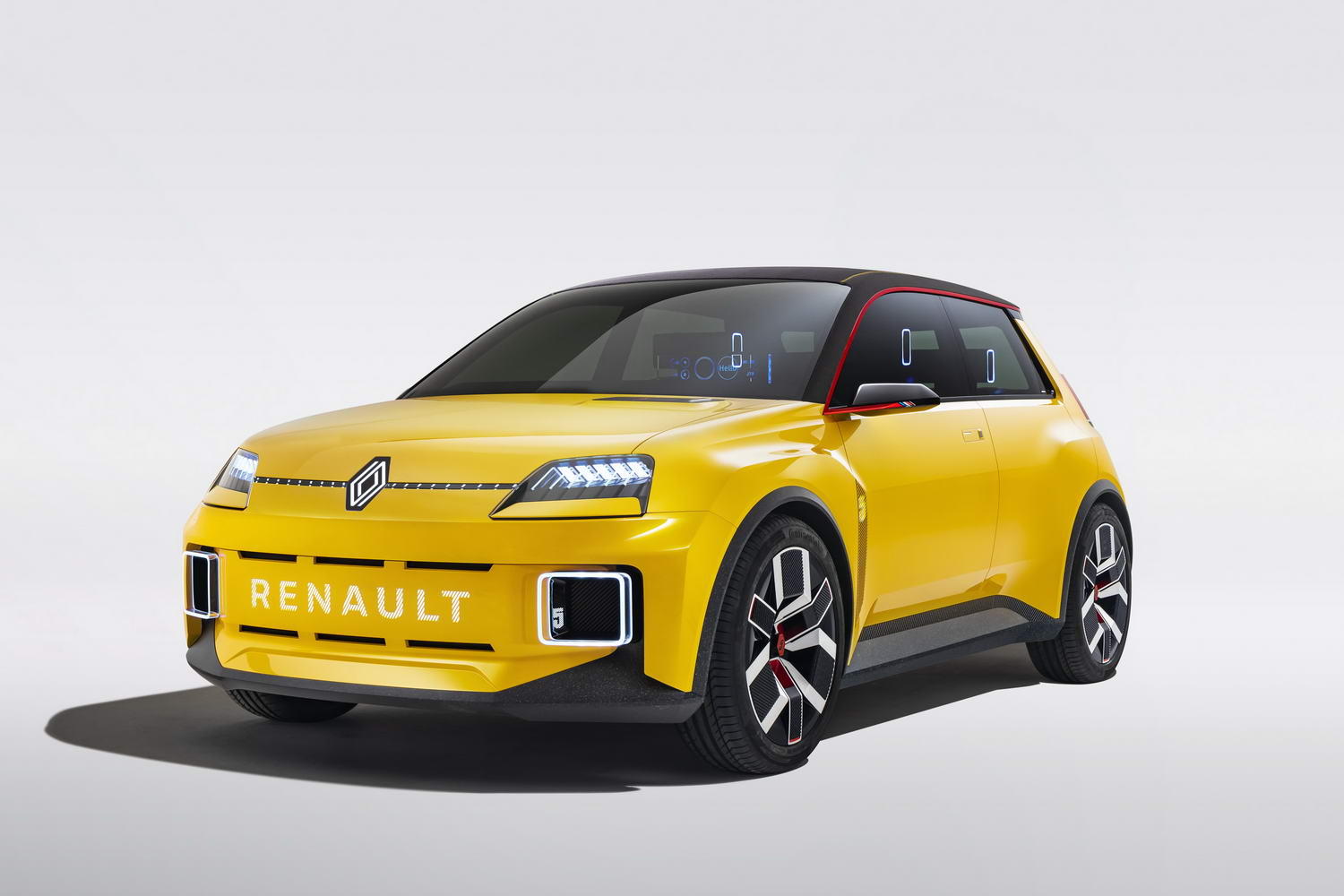 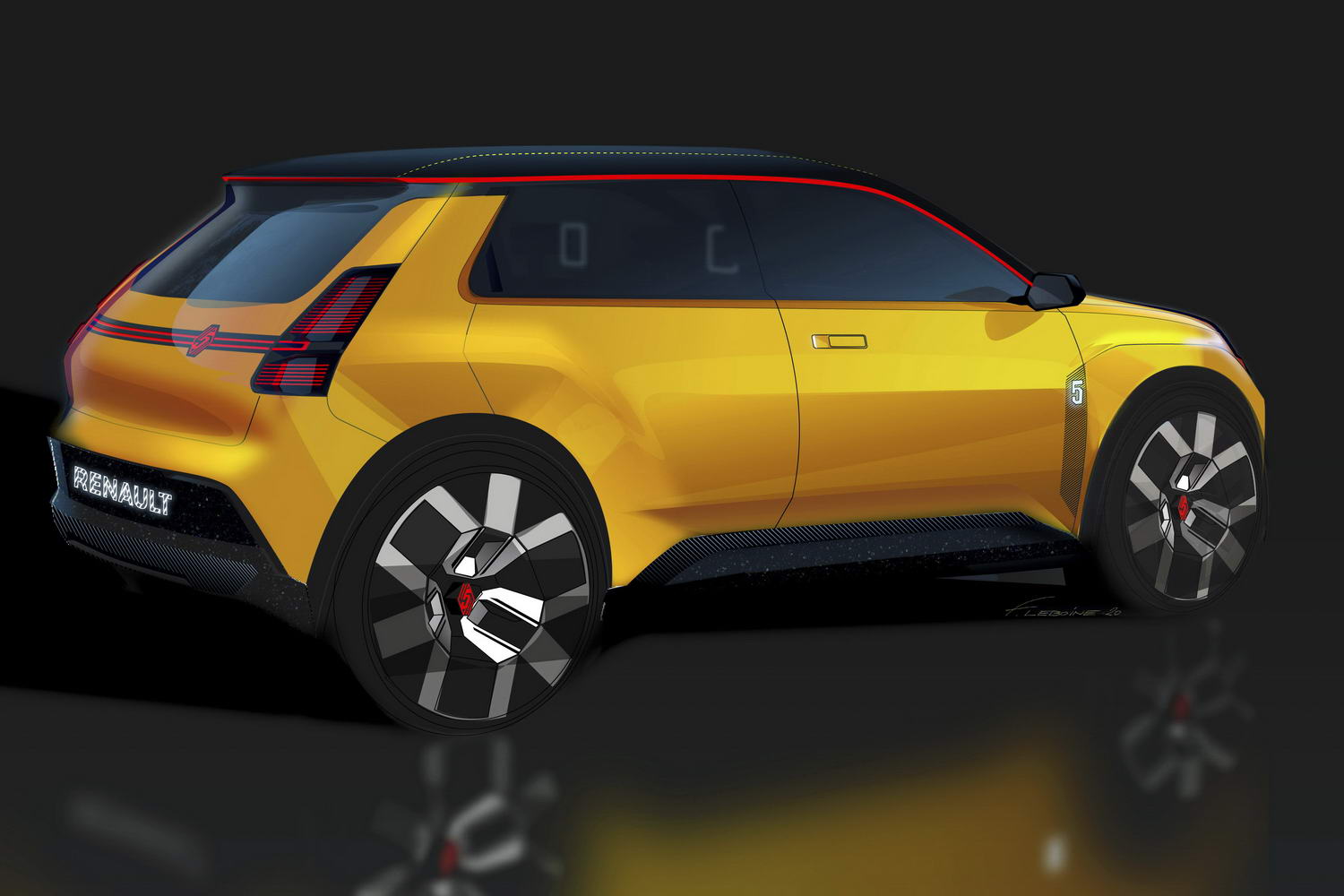 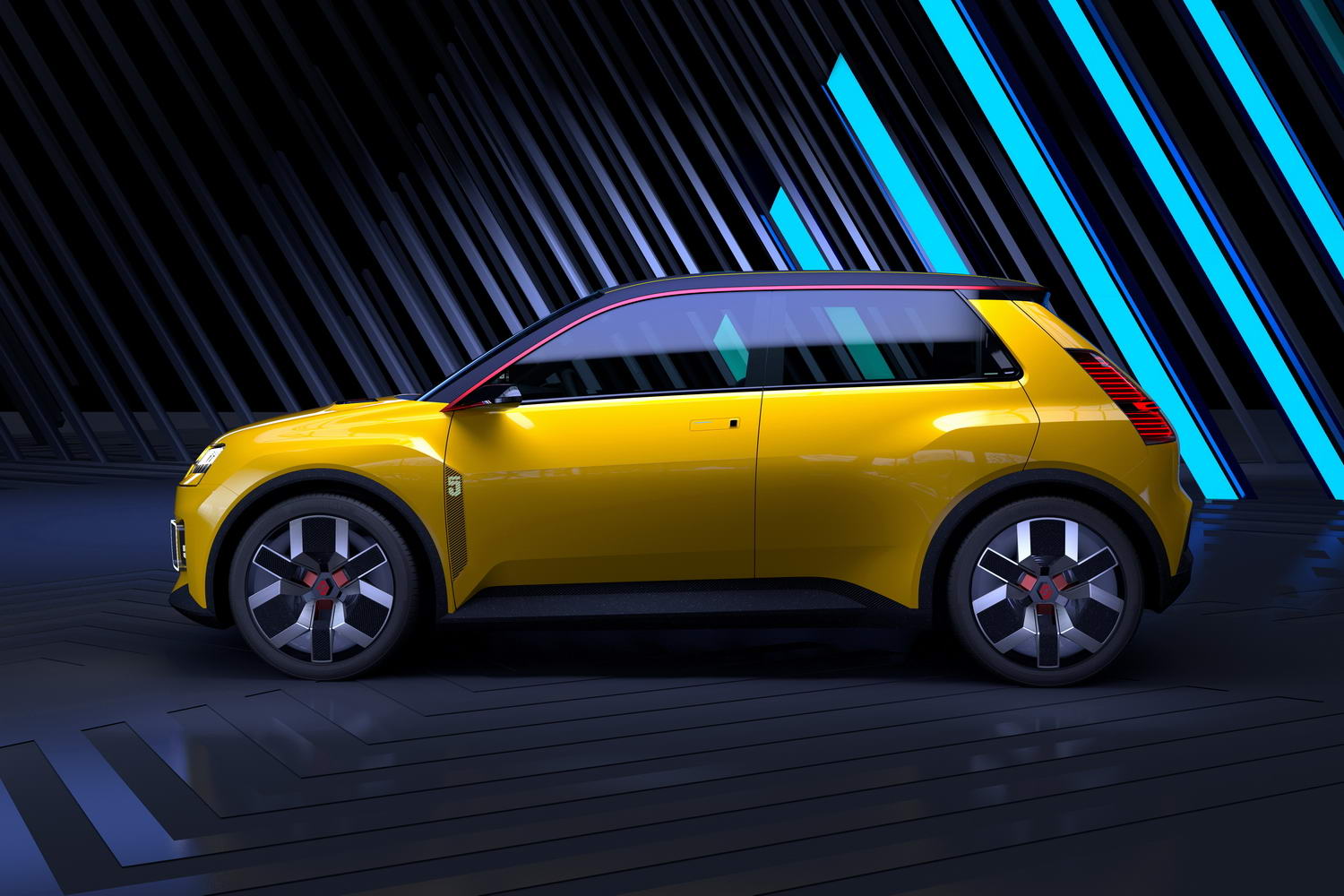 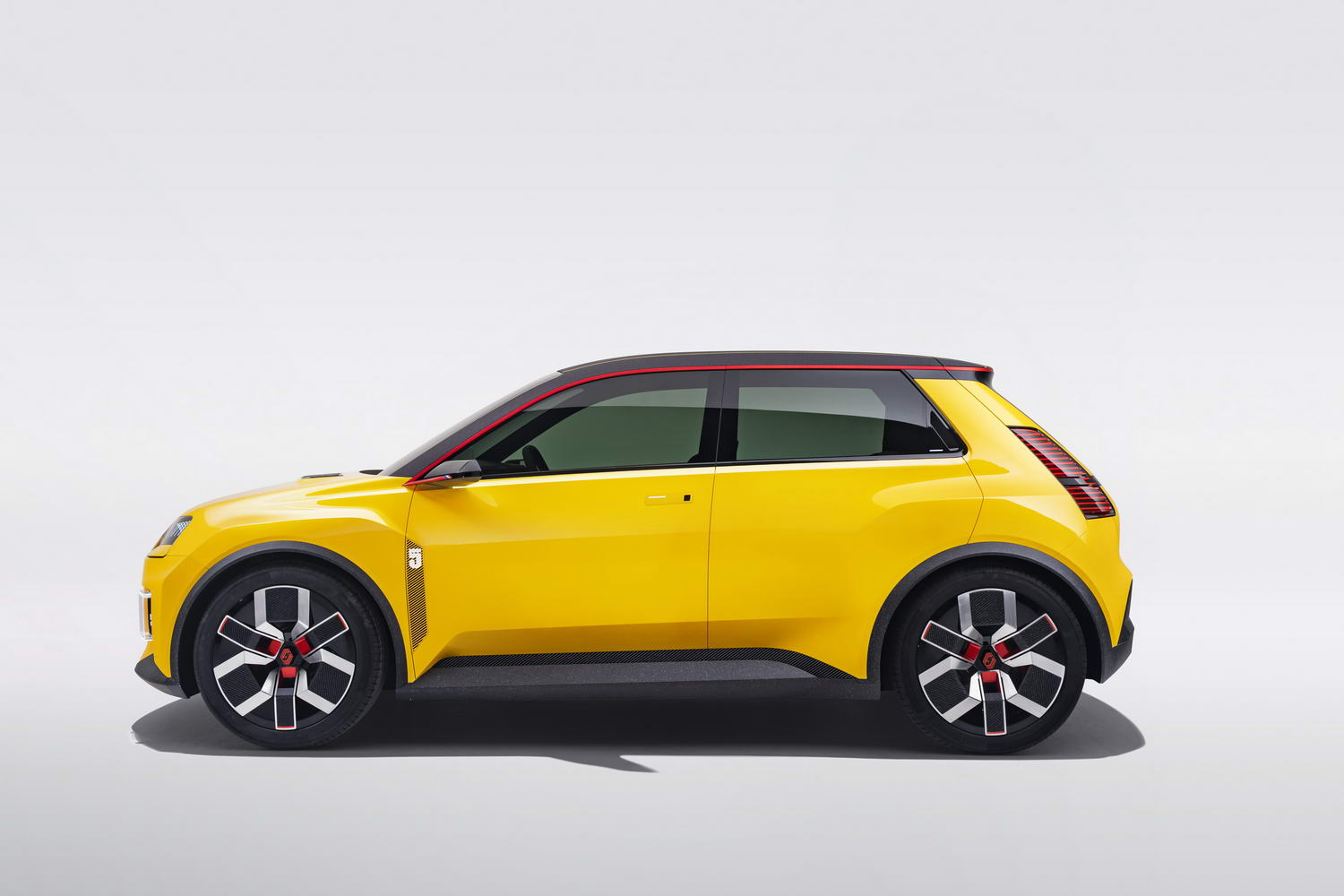 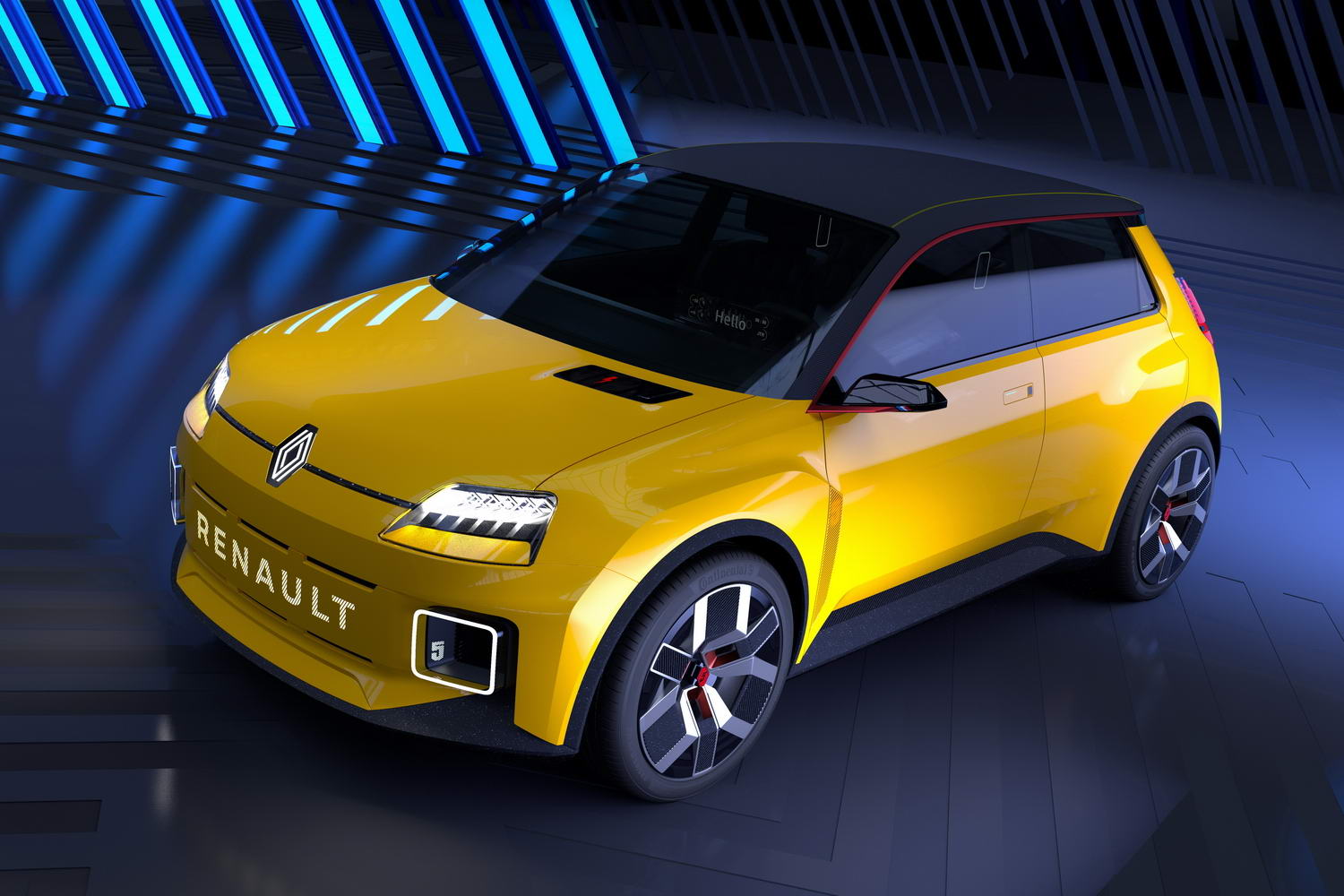 One of the pillars of Renault's re-invention, announced today by CEO Luca De Meo, will be the revival of the iconic Renault 5 small hatchback, but as an electric car.

Designed under a team lead by former Peugeot head of design Gilles Vidal, the new 5 might replace the existing Zoe in Renault's electric car lineup, and should be on sale by 2025 at the latest. It will likely use the new CMF-EV chassis (and given the fact that the Zoe is currently Europe's best-selling electric car, will probably mirror its circa-50kWh battery capacity and 400km range) but it may also carry-over the existing Zoe chassis in order to keep development, and purchase, costs down.

Vidal said: "The design of the Renault 5 Prototype is based on the R5, a cult model of our heritage. This prototype simply embodies modernity, a vehicle relevant to its time: urban, electric, attractive." De Meo has experience of just how important a retro-style 'icon' car can be to a car company - he held a senior position at Fiat when, in 2007, the renewed 500 small car effectively saved the company.

Hopefully, some of the 5 concept's little details will make it through to production. Items such as the fact that the charging socket is hidden under a replica of the original 5's bonnet vent; or the French tricolors in the wing mirrors; or the light-up 'Renault' logo on the front airdam; or the 5 badge intertwined with a classic Renault diamond at the back; or the clusters of LED lights that mimic the shape of the original 5's headlights. This thing is just chock full of exciting and cool details, so we now have to hope that Renault doesn't water them down too much for production.

Either way, here's a new EV we can't wait to drive and easily the Renault about which we've been most excited for some time.

There's more excitement in the offing, though, as Renault has been dropping strong hints that it may revive the original Renault 4 in electric form, as a larger, more practical, and slightly more utilitarian sister car to the new 5.

The soul of the Renault brand

"The soul of the Renault brand is firmly in its roots, and Gilles Vidal's design team were inspired by the iconic cult model from Renault's past, the R5. The Renault 5 prototype looks to reconnect with this past and draw inspiration to find the spirit of those glorious times without merely replicating it. Instead, it demonstrates how Renault will democratise the electric car in Europe with a modern approach influenced by one of the most popular and essential cars of its era" said a Renault spokesperson.