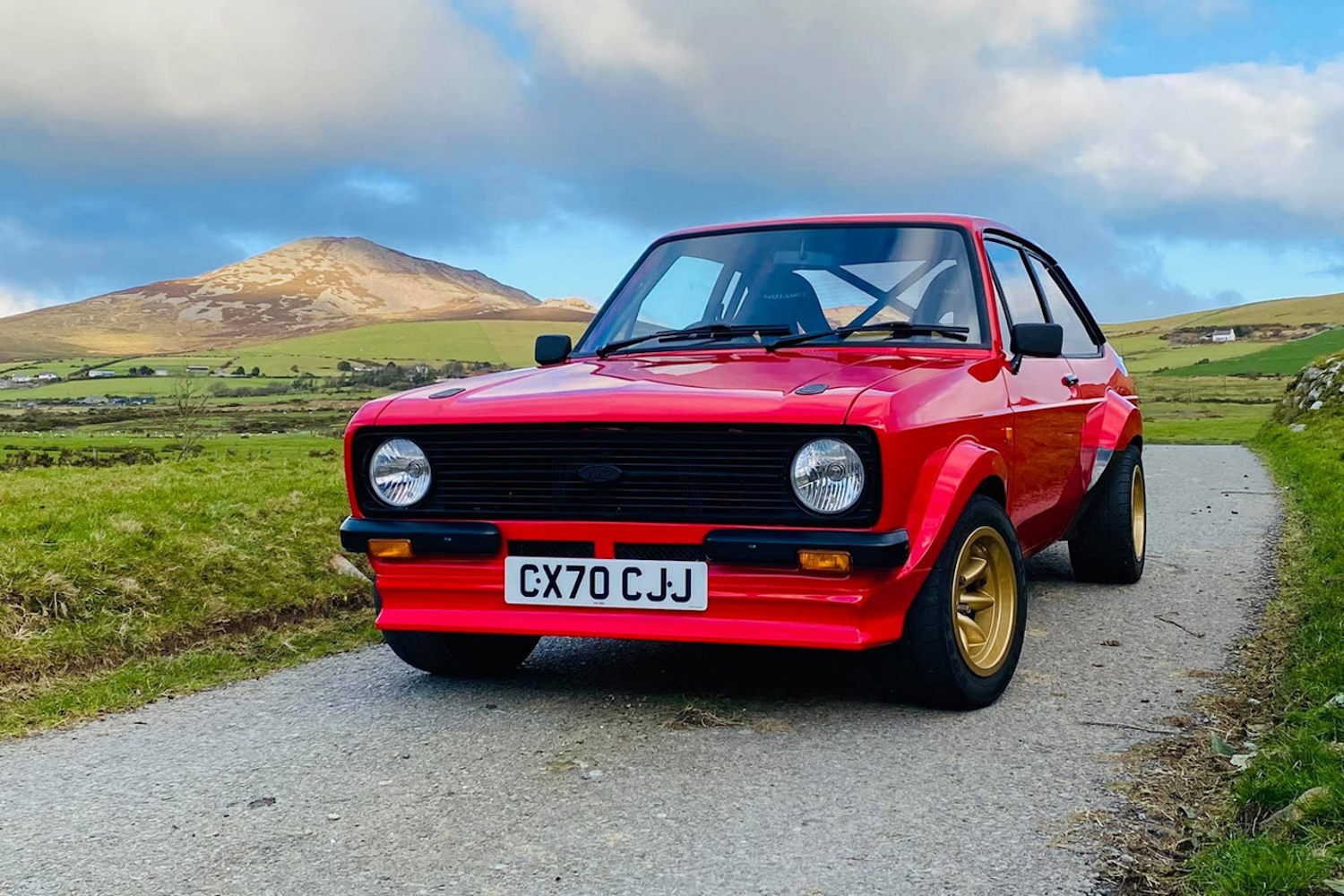 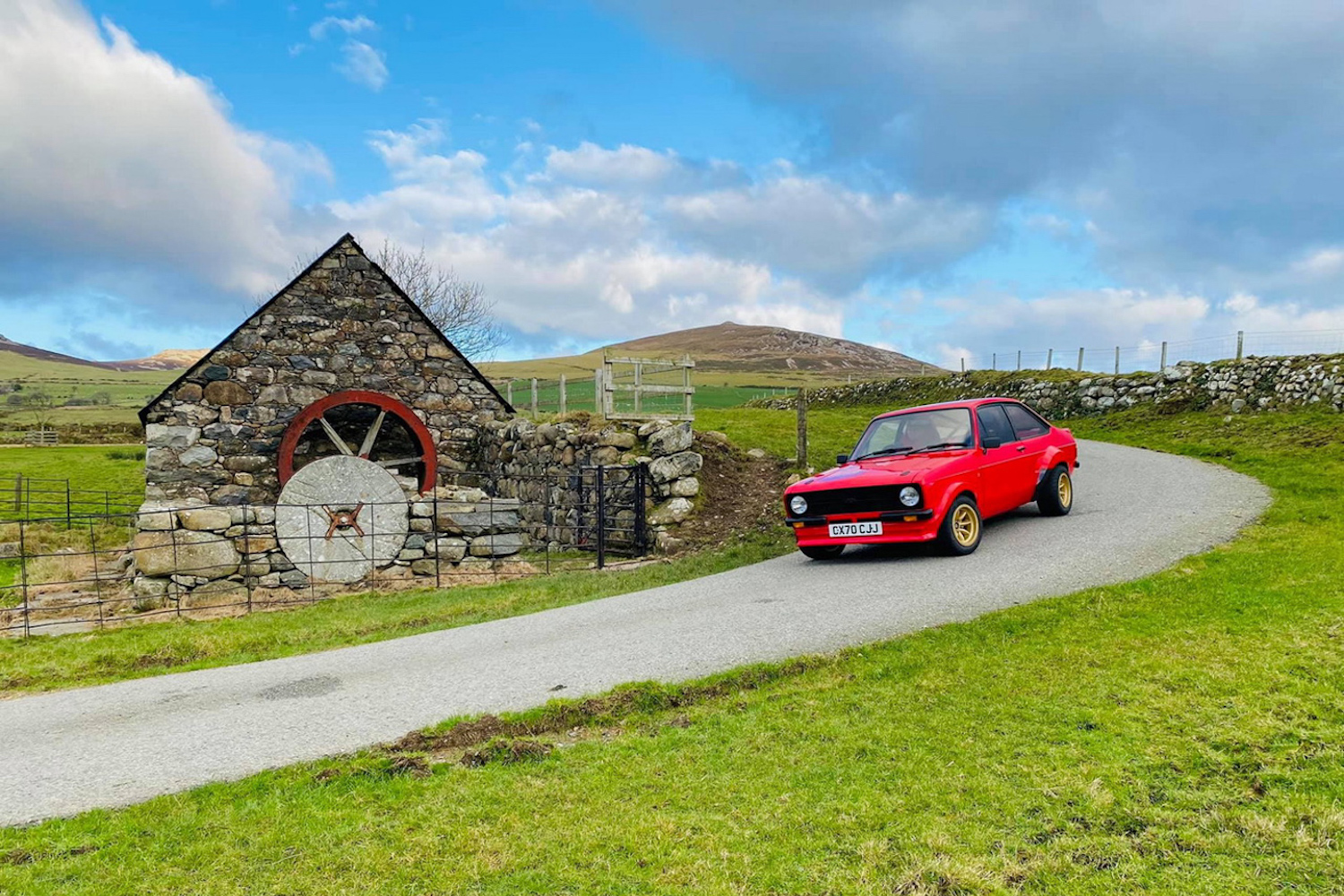 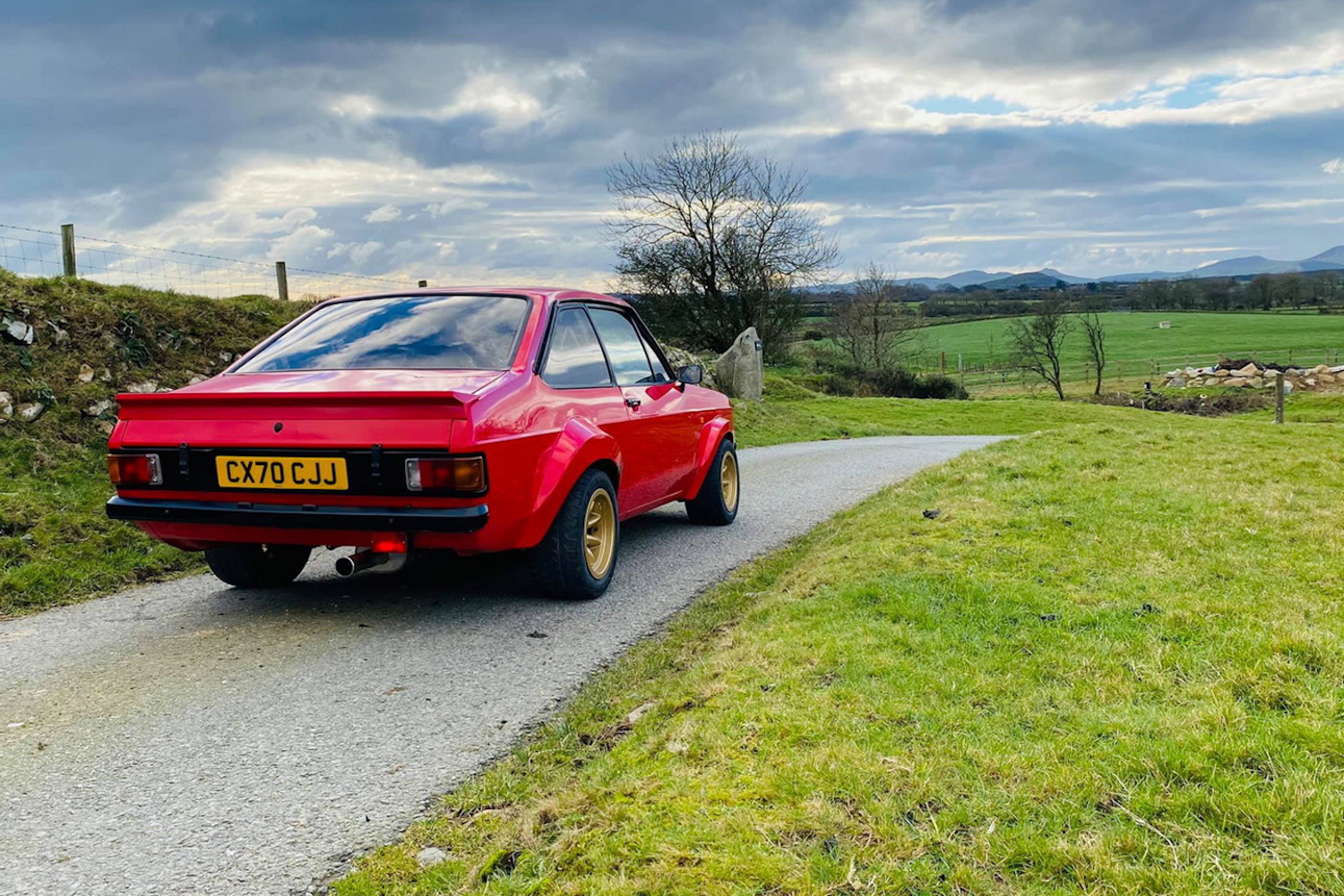 Welsh-based MST is remaking the iconic rally car for the road.

If you don't think that the Ford Escort MkII (and to a slightly lesser extent the MkI) is the best and greatest rally car of all time, then there's something wrong with you. Integrale? Stratos? Celica? Impreza? Forget them - the wide-arched Escort has won more rallies than all of those put together, and in spite of being out of production since 1980, it's still winning rallies and classes all around the world.

Hang on, did we say out of production? Not quite, actually... While Ford hasn't yet seen fit to follow the example of the likes of Jaguar and Aston Martin and start putting classic models back on sale, Welsh-based MST Cars has and is now offering road-legal MkII Escorts for sale.

MST has for years been building replacement bodyshells for Escort rally and race cars, and perhaps inspired by Porsche restomodders Singer, has decided that the logical next step is to start building fully operational, road-legal Escorts, in the classic RS style.

They're not cheap - prices start at STG£69,000 plus VAT - but the specification is utterly mouth-watering. The bodyshells are based on the Group 4 rally version of the Escort, so you get those awesome flared wheelarches, wrapped over 13-inch Minilite alloys. Suspension is by beefy Billstein dampers and springs and is fully adjustable, but the rear axle is still 'live' so that you can tweak the tail out that much more easily. Wet roundabouts just became a playground once again... Thankfully there are AP racing brakes for when it all gets a bit too much.

The electrical system is upgraded to modern standards, and there's a five-speed manual gearbox. Power - all 200hp of it - comes from a tweaked modern Ford 2.5-litre Duratec four-cylinder engine.

You can spec the interior to look original, with low-backed bucket seats, or fit more modern reclining items, or go the whole hog and have a stripped-out rally cabin complete with a competition harness. Paint is to your choice, and yes you can have original works rally team livery if, y'know, subtlety's not your bag. Spotlights are, of course, available and if you ask nicely they might even build one up with the later 'slant-nose' RS2000 look.