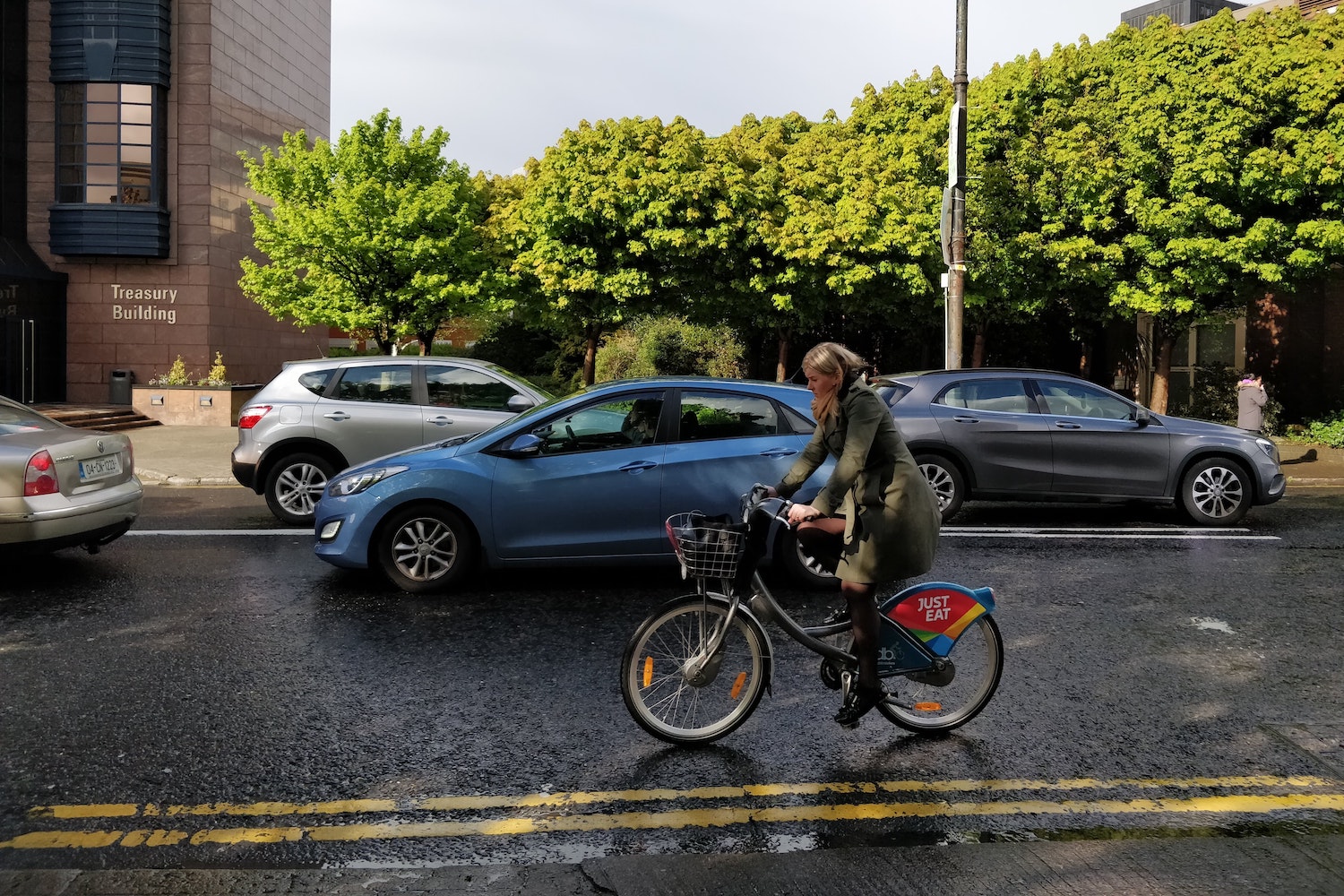 There have been 851 cyclists seriously injured on Irish roads since 2010.

Volvo, not content with ensuring the safety of the people inside its cars, is increasingly turning its attention to the safety of those on the outside. Specifically, the Swedish firm is looking at Ireland, and asking: "Is Ireland safe for cyclists?"

45 per cent increase in people cycling

The figures would seem to suggest that the answer to that is no. According to Volvo Ireland, there has been a 45 per cent increase in the number of cyclists on Irish roads since the start of Lockdown One in March last year. Generally speaking, that's a very good thing - people are getting fitter and vehicle emissions will be lower - but there have also been 851 cyclists seriously injured on Irish roads since 2010.

"As we all share the use of the road, leaders in car safety, Volvo Cars, is asking how motorists and cyclists can work together to create a cycle-friendly city that is safe for everyone. The road is designed for everyone, the streets are made to be shared" said Volvo Ireland in a statement.

Volvo is currently working on a new safety device that will alert both cyclists and pedestrians to the presence of a car coming up behind them - both with the increasing silence of electric cars and the increase in people walking and cycling with headphones on, this is becoming a safety-critical warning.

Volvo is planning to use ultra-sonic parametric speakers to "ping" pedestrians and cyclists, like a submarine's sonar. This ping is essentially an ultrasonic sound beam which is targeted directly at a pedestrian or cyclist. When bouncing off the target's body, the sound beam is modulated into a frequency range that only they can hear. They are effectively alerted to the car's presence, and nobody else is disturbed. While this technology is in the developmental stages, it's all part of Volvo's efforts to create a universally understandable, and therefore safe, language for autonomous cars.

Malin Ekholm, head of Volvo Cars Safety Centre believes that "this project with POC is a good example of our pioneering spirit in safety. We often develop new testing methods for challenging traffic scenarios. Our aim is not only to meet legal requirements or pass rating tests. Instead, we go beyond ratings, using real traffic situations to develop technology that further improves safety."

With head injuries one of the most common causes of serious injuries among cyclists, Volvo is also working with leading Swedish sports and safety brand, POC, for a series of world-first crash tests of bike helmets against cars, as part of a ground-breaking new research project that aims to further protect cyclists.