BMW and MINI special offers for 211 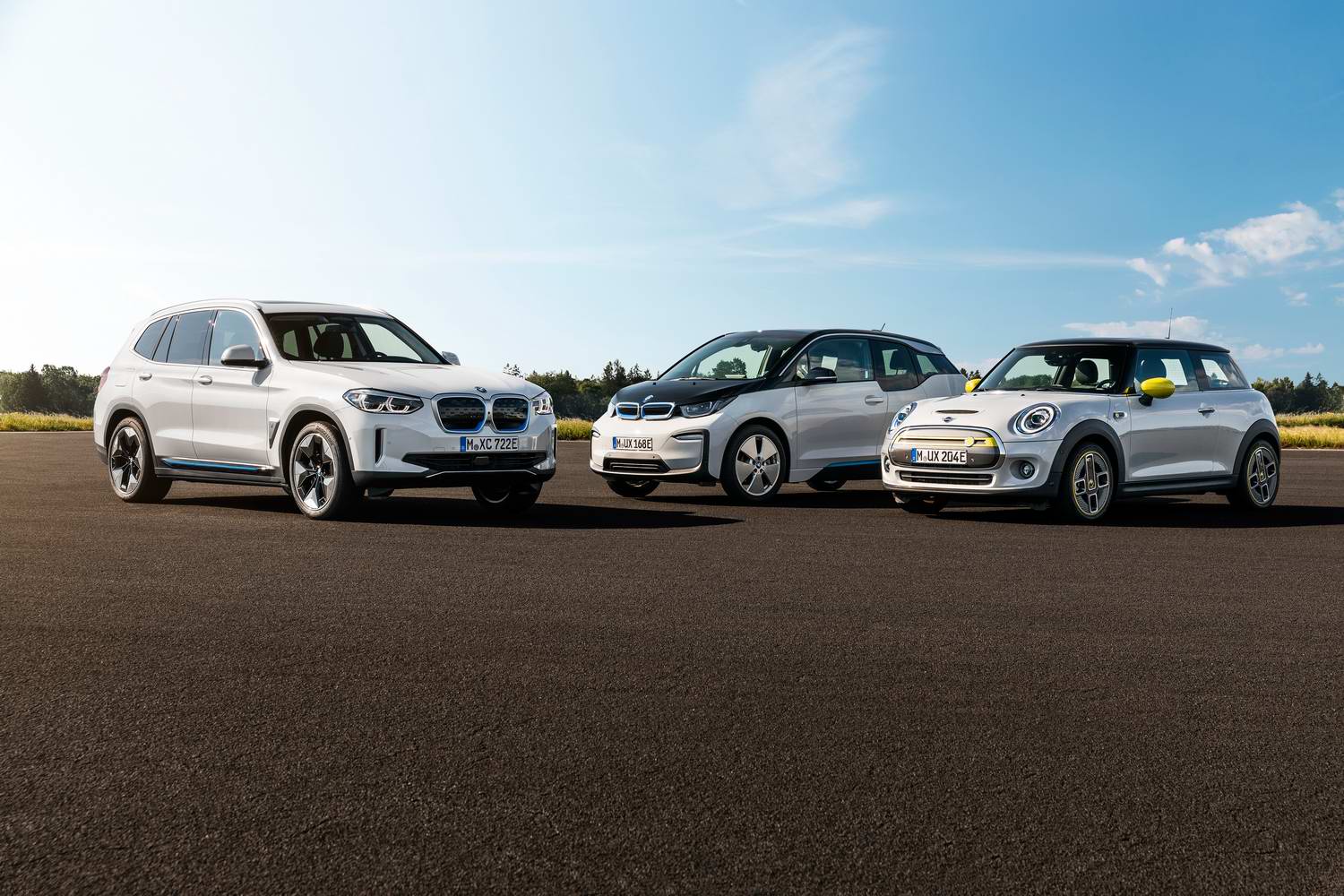 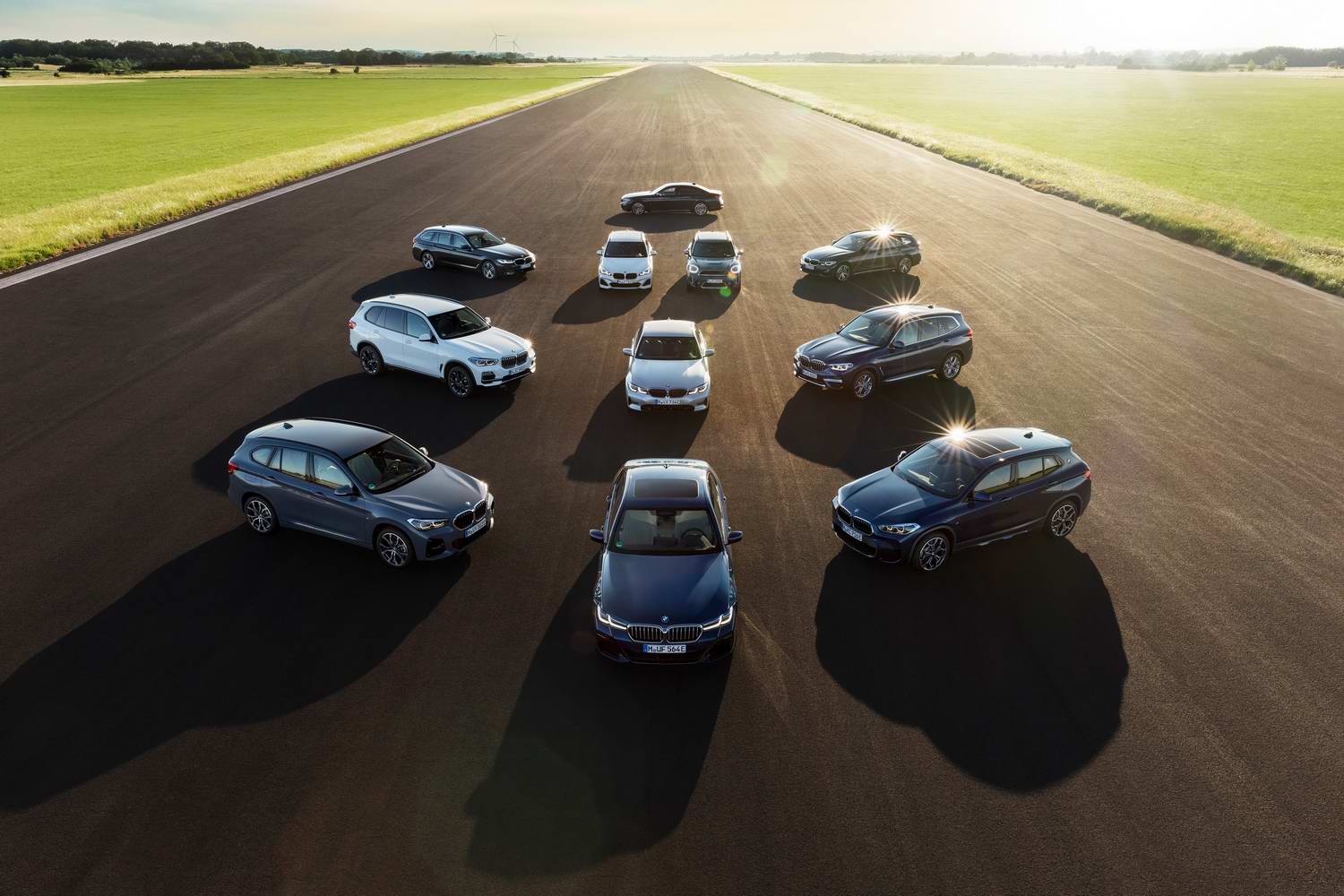 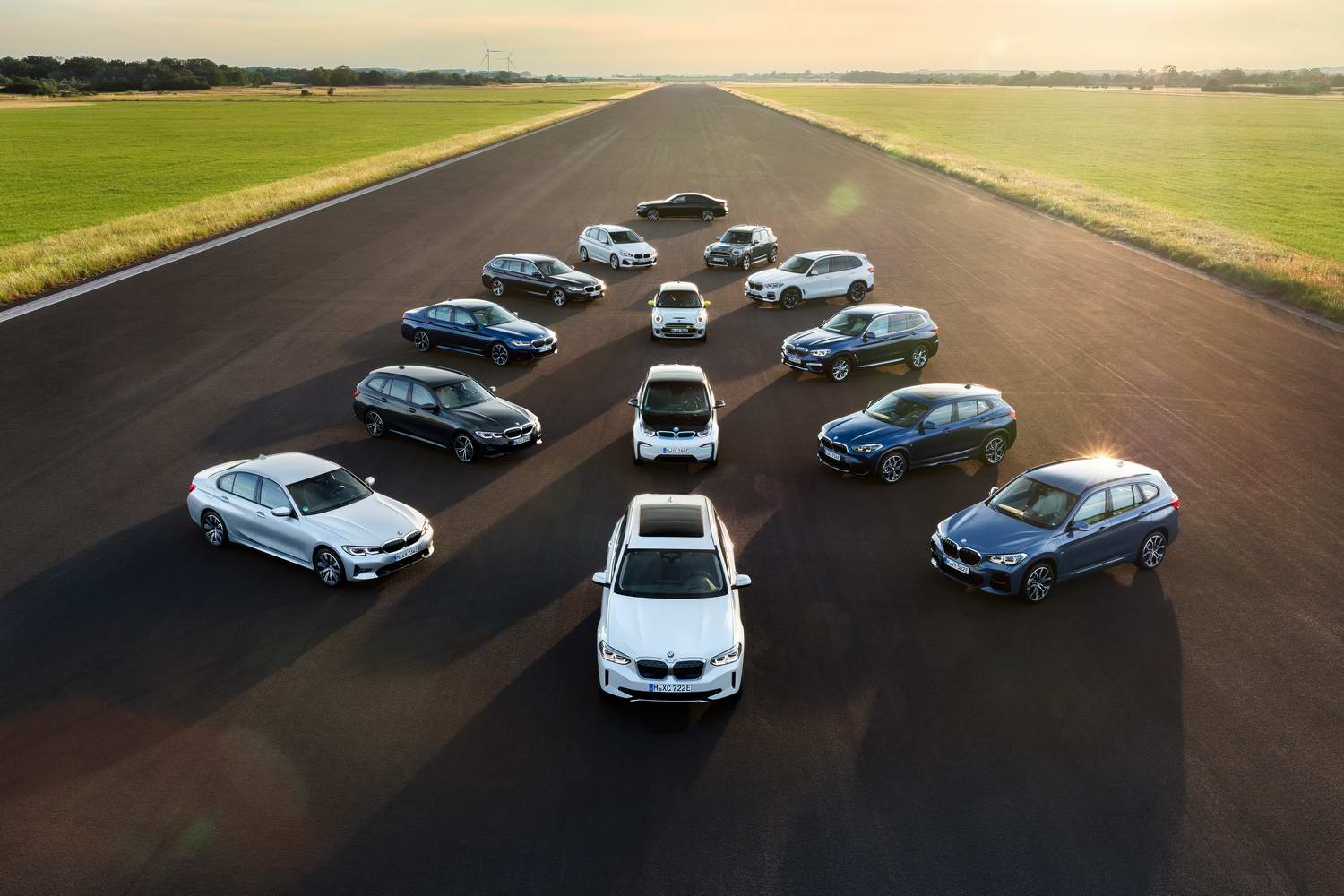 Low-interest rates and money off of a 211-registered BMW or MINI.

BMW and MINI Ireland have given us details of their special offers for the 211 registration period, and the big news is exceptionally low-interest rates on finance packages.

BMW, and of course by extension MINI, is one of the brands that has its own captive in-house bank, which is how it's able to offer finance on a new BMW starting at just 1.9 per cent APR with repayments on a new BMW 1 Series starting from as little as €209 per month.

If you're a MINI customer, you can get a 2.9 per cent APR finance package, and the brand is offering an 'upgrade contribution' of €1,000 on selected Sport or Exclusive Style versions.

Kevin Davidson, Managing Director BMW Group Ireland said: "We're looking forward to beginning the new year with strong finance offers across both brands. We have a fantastic line up of products, with 12 different Plug-in Hybrid models in our BMW and MINI range in all relevant vehicle segments offering our customers the 'Power of Choice'."

Many of those plug-in hybrid and electric models are now going to have lower price tags, thanks to the changes made to the Vehicle Registration Tax (VRT) regime in the October Budget. Those models include the BMW 2 Series Active Tourer, BMW 3 Series Saloon and Touring estate, BMW 5 Series Saloon and Touring, BMW 7 Series Saloon and Long Wheel Base Saloon, BMW X1, BMW X2, BMW X3, BMW X5 and the MINI Countryman - the Countryman also benefits from a mid-life update which sees it get mildly refreshed styling, as well as an updated plug-in hybrid model that has CO2 emissions starting from 40g/km.

BMW will also be expanding its all-electric line-up in the coming year with two new SUV models, which will sit alongside the existing i3 hatchback in the brand's battery-only range. These will be the iX3, an all-electric version of the X3 SUV, with a range of up to 470km and a price tag of €70,205. It'll go on sale next summer.

That will be followed by the controversial iX SUV, which unlike the iX3 has been designed from the ground-up as an electric-only model, but which has caused quite the ruckus with its styling. Similar in size to the X5, it will have a range of more than 500km and 500hp. It'll be Autumn next year before the iX starts rolling, silently, onto Irish forecourts, though.

In the meantime, BMW says that it's dealers "have remained agile in the current retail environment" and that online shopping tools are being expanded to help car buyers shop safely from home during the Covid-19 restrictions.