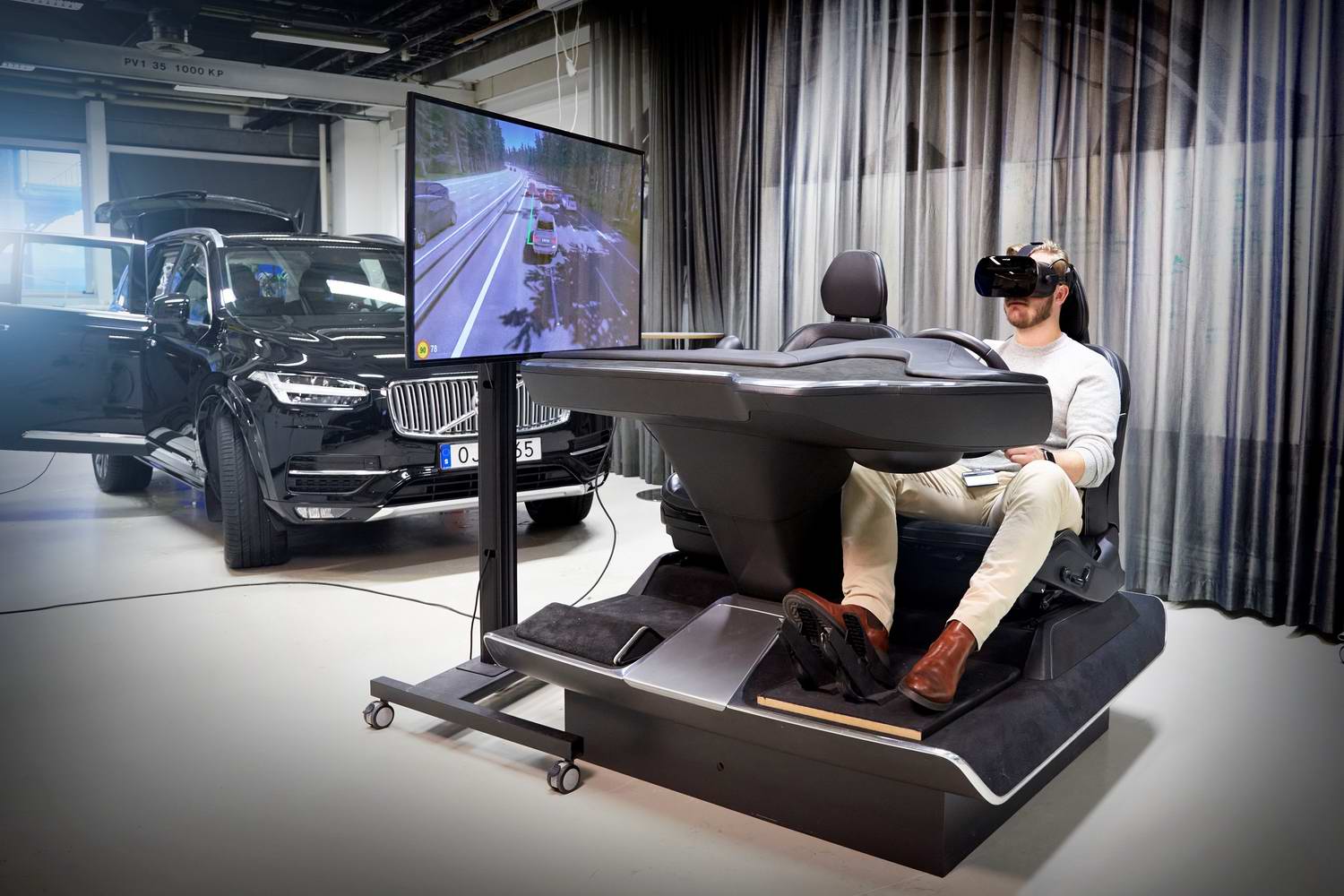 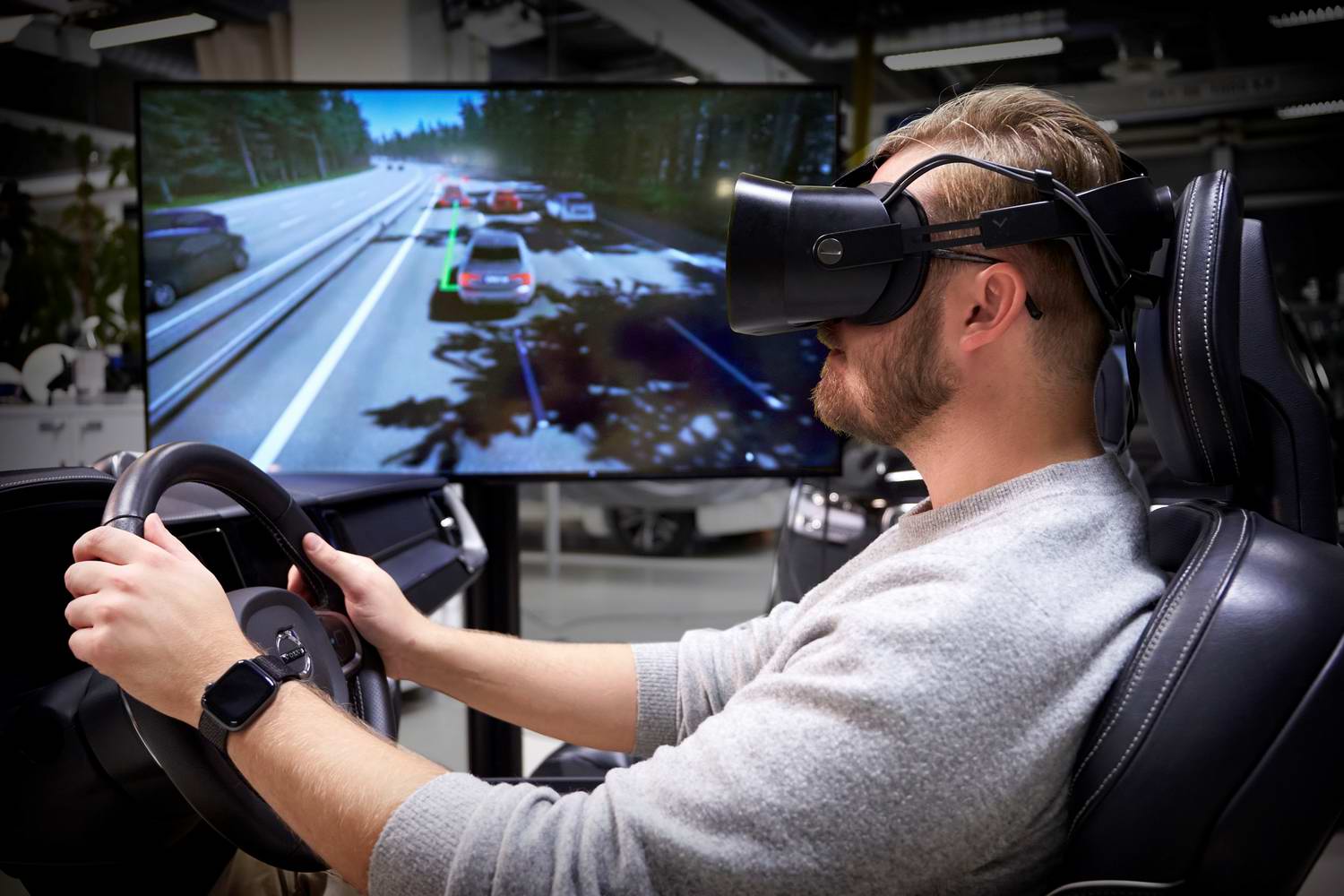 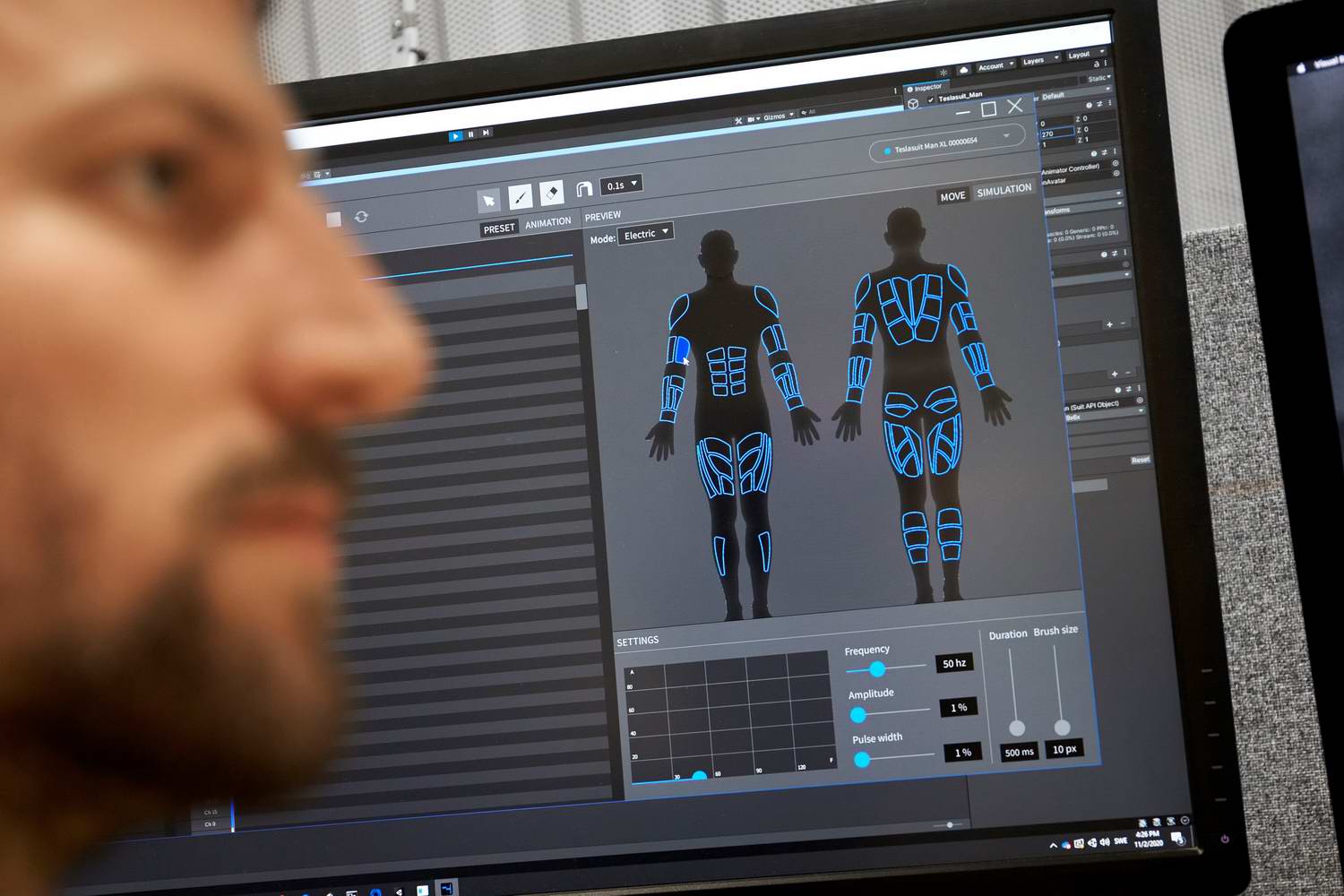 This is not a gaming rig but Volvo’s way of developing new safety and autonomous technologies.

It might look like a driving-sim gamer's ideal virtual reality (VR) set-up, but this is actually Volvo's 'ultimate driving simulator' which helps the Swedish company develop some of its fabled safety and autonomous technology breakthroughs.

The Volvo rig has a moving driving seat, a steering wheel with haptic feedback and a VR headset to ensure that the visuals seen by those using the system are hard to tell from real life. It uses software from real-time 3D development platform Unity and also Finnish VR and mixed-reality company Varjo to render real-world driving situations for evaluation.

As well as the headset, users must also don a full-body Teslasuit that also provides haptic feedback to its wearer, as well as monitoring bodily reactions too. Through all of this, Volvo can endlessly simulate traffic scenarios on real-world test-tracks or roads, using real cars.

Now Volvo has opened its doors and shown the ultimate simulator being demonstrated during a live-streamed event from its Open Innovation Arena. You can watch the safety show by going to Volvo Cars if you so wish.

Last year, with Varjo, Volvo made it possible to drive a real car while wearing a mixed-reality headset, which it claimed was a world-first - although, as we've already driven an Audi while wearing a VR headset in 2016, we're not sure of the validity of the Scandinavians' statement there.

Anyway, according to Casper Wickman, senior leader of user experience at Volvo's Open Innovation Arena: "Working together with great companies like Varjo, Unity and Teslasuit has allowed us to test so many scenarios that look and feel totally real, without having to physically build anything. It lets us test-drive actual cars in through-traffic scenarios that look and feel real, but can be adjusted at the touch of a button. By using this cutting-edge technology, we are exploring and leading the development for creating safe cars in the future. It's great to play a part in that."