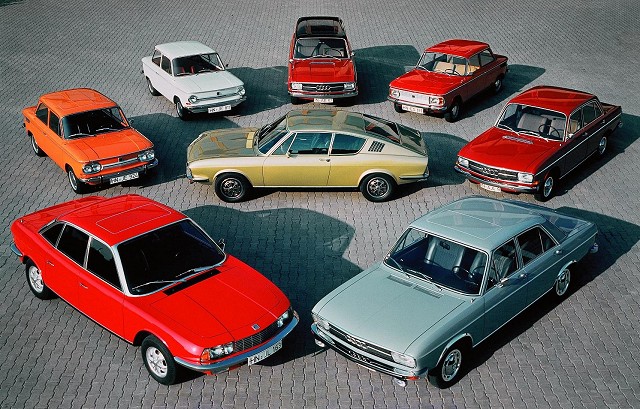 Audi is celebrating 40 years of the best known German slogan.

As advertising slogans go, Audi's "Vorsprung Durch Technik" must rank as one of the most successful. It's been used in everything from Audi adverts to pop songs, proving the 40-year old catch line has well and truly sunk into the public consciousness.

It became the central theme of Audi's marketing and has helped establish the company's reputation against competition from BMW's "Ultimate Driving Machine" campaign.

Over the years, Vorsprung Durch Technik has demonstrated its acceptance into general everyday language with appearances in Blur's pop song "Parklife". It has also made guest spots in film Lock, Stock and Two Smoking Barrels and U2's "Zooropa".