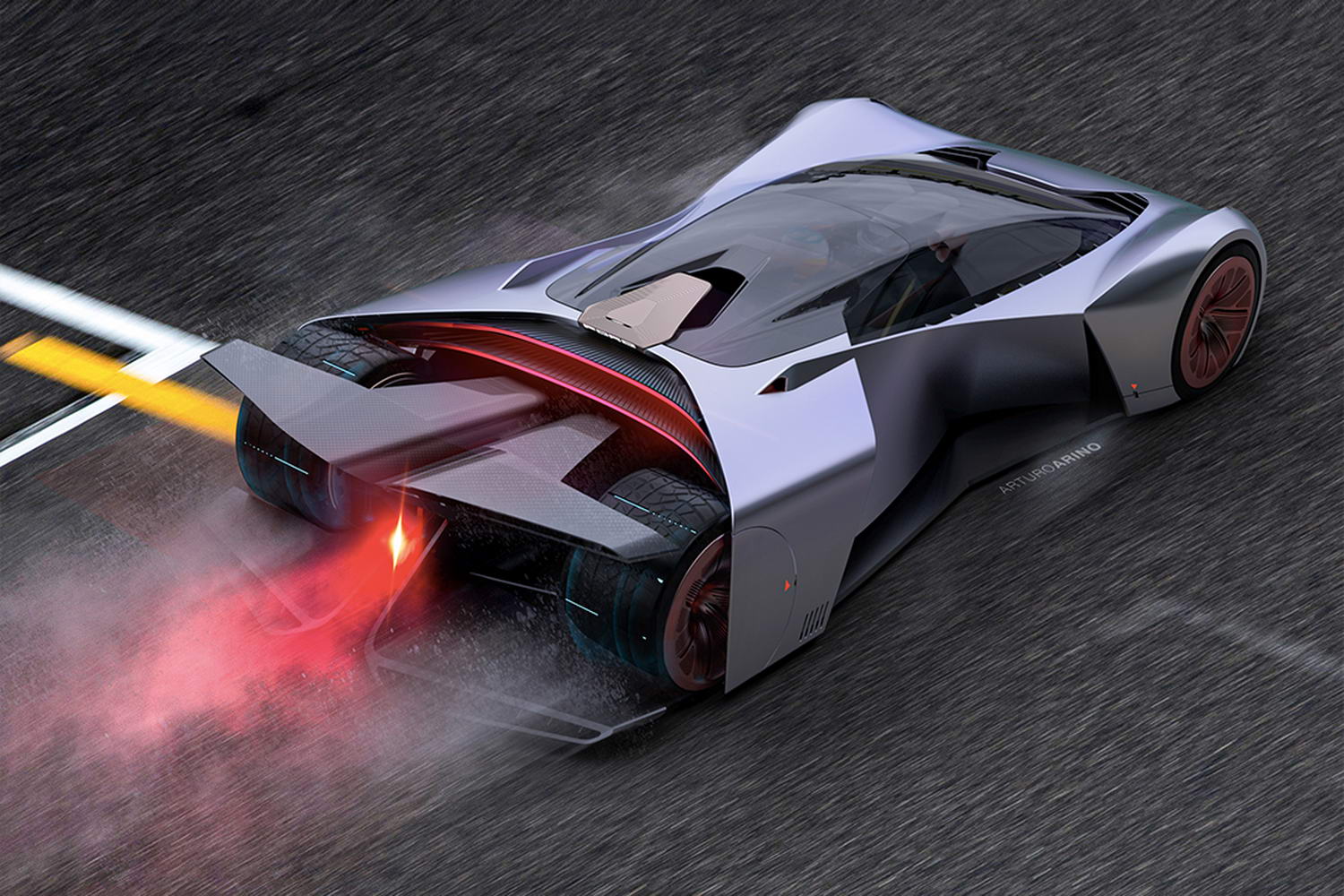 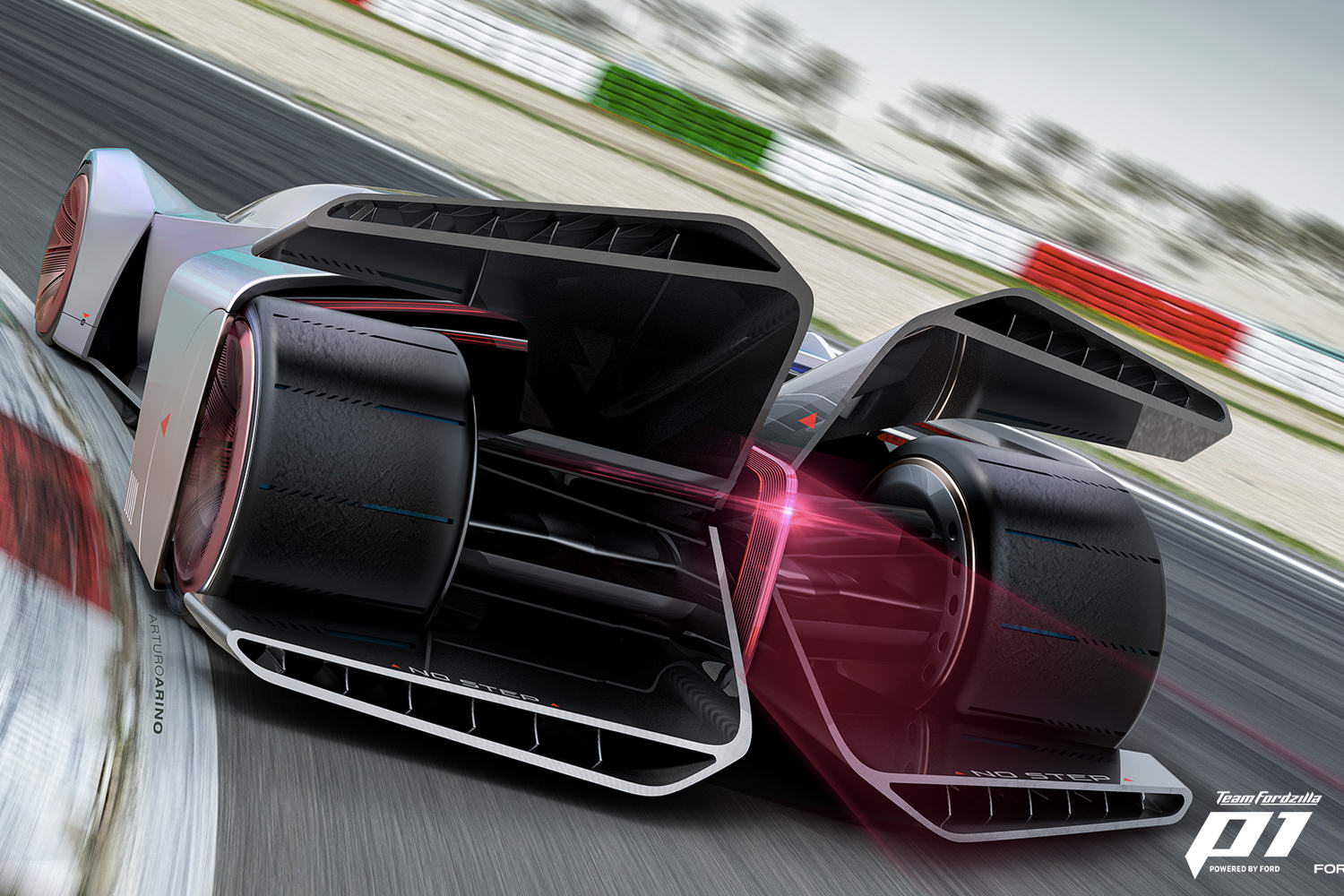 Ford is showing off its latest racing car, which features 'body morphing' technology. Sadly, it's made of pixels and computer memory, not carbon fibre...

Designed by Ford, voted for by you

The Team Fordzilla P1 concept has been designed for use in videogames (Ford isn't saying precisely which one yet...) and was actually styled by Ford exterior designer Arturo Ariño. Ariño's design was the one picked by some 225,000 online voters, who also helped to choose the car's seating position, cockpit style and drivetrain before Ford designers worked up their interpretations of the brief. Ariño's final design scooped 83 per cent of the final votes.

The 'body morphing' tech is designed to give the theoretical racer a virtual advantage on a broad variety of fictional tracks, whether it be the tight, computerised twists and turns of Monaco (where the car can be shorter and more agile) or the long, open, pixellated straights of Le Mans (where it can have the stability of a long-tail racer).

Sad that you won't get the see the Team Fordzilla P1 in real life? Well, you will - sort of. Ford's design studio in Cologne is going to build a full-size model of the car, although unfortunately, it won't be a working vehicle.

Team Fordzilla is, by the way, Ford's official online racing and e-sports team, with individual teams in France, Germany, Italy, Spain and the UK, consisting of hand-picked racers. Each team competes in national competitions with dedicated team captains, with the best drivers representing Team Fordzilla at a European level. Currently, over 40 drivers race under the Team Fordzilla banner.

In 2019/20 Team Fordzilla entered a European team in the Le Mans Esports series and recently announced it would be one of eight teams invited to compete in the new V 10-R League, hosted by Gfinity and Abu Dhabi Motorsports Management.

"Project P1 took me to the beginning of it all. The reason why I became a car designer in the first place was to design something never seen before and something that pushes the boundaries. This vehicle will be visually stunning, and while it will push the gamer to the limits of focus and reflexes, it will also be hugely rewarding to drive" said Arturo Ariño, the designer of the Team Fordzilla P1 concept.

"The Team Fordzilla P1 concept has been an incredible project for our designers as it let all of our imaginations run wild. We hope gamers are as excited about the outcome of their choices as we are" said Amko Leenarts, European design director, Ford Europe.

"We showed again at gamescom this year that we're serious about gaming, but what was really great is the continuing support we're receiving from that gaming community. This really pushes us to keep innovating with projects like the Team Fordzilla P1 concept." Emmanuel Lubrani, Senior Manager Communications, Team Fordzilla, Ford Europe.