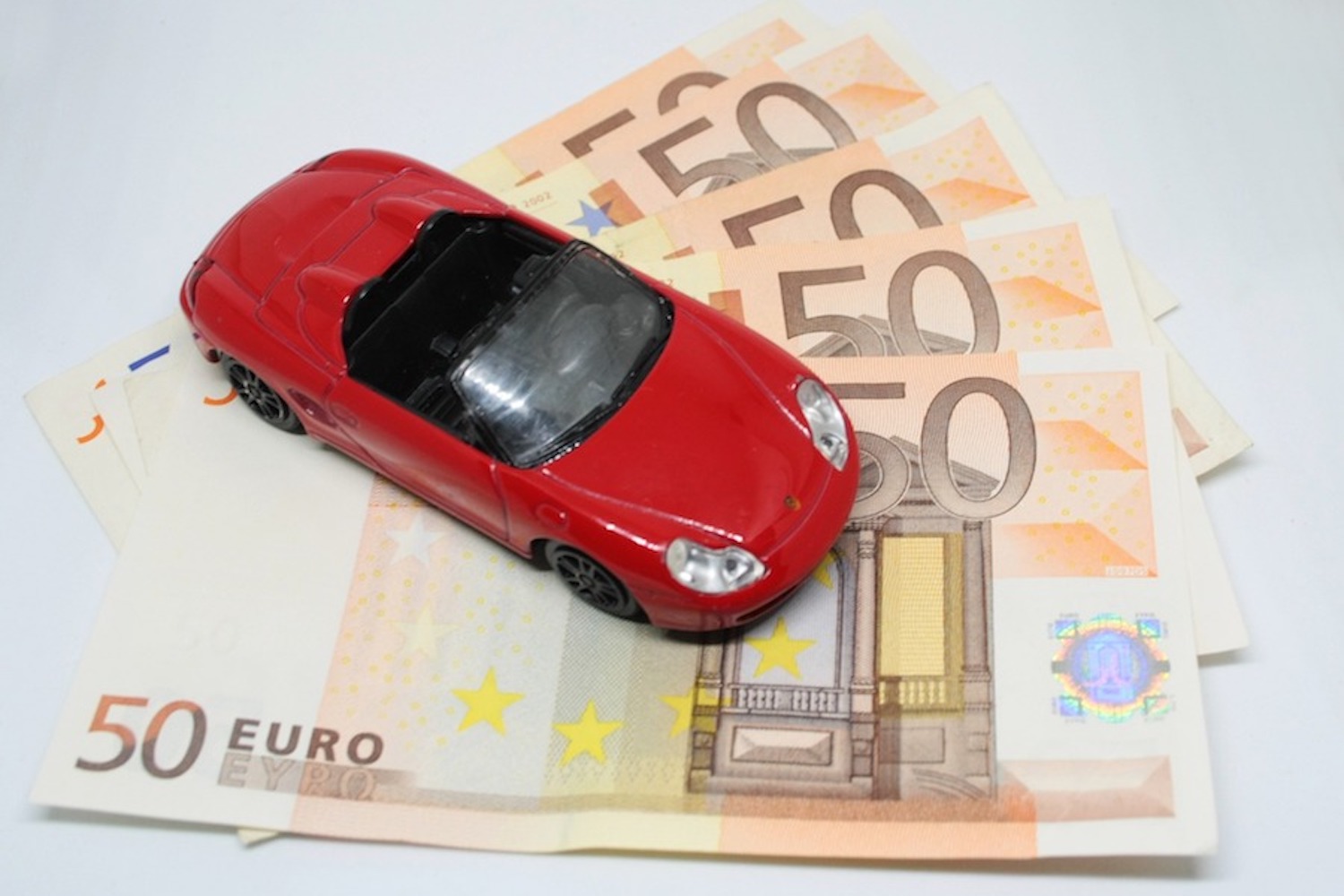 Costs of fuel and insurance have gone down.

The Automobile Association (AA) has said that the cost of motoring in Ireland has fallen. Fuel prices have dropped in line with the depleting wholesale price of crude oil, while lower traffic volumes and lower mileages being covered have seen a slight easing in the cost of insurance.

Average savings of some €200 per year

According to the AA's figures, the average cost of running an average family car for a year now stands at €10,386. That's a decrease of some €200 compared to last year. The biggest contributor to that fall is the cost of fuel, which has decreased by 9.75 per cent. The average cost of a litre of petrol fell from 139.5 cent in July to 125.9 cent this month; diesel fell from 129.9 cent to 117.3 cent.

While the AA (which is itself a reseller of motor insurance) says that it's continuing its calls on the Government to reform the insurance industry to bring down prices for consumers, it is welcoming data from the Central Statistics Office (CSO). According to the CSO's Consumer Price Index the average cost of motor insurance has dropped by 7.6 per cent compared between June 2019 and June 2020.

"The fuel drop is a real saving for all motorists" says Director of Consumer Affairs Conor Faughnan. "Insurance is different; the average has dropped but there are plenty of motorists whose particular price has not. Groups like returning emigrants, those with claims or other non-standard risks may not have seen any improvement and across the board the cost is still too high. While the noticeable drop in driving costs is a welcome development for motorists, we cannot expect fuel prices, the drop in which have been central to the overall drop in motoring costs, to stay as low as they currently are forever."

Figures include tyres and depreciation

The AA calculates the annual cost of motoring each year using a holistic figure that includes the obvious things like fuel, insurance, servicing but also factors in a whole range of other costs. These include costs like depreciation and interest charges, as well as replacement for components such as tyres etc. over the car's life. The figure assumes a motorist that buys a new car and retains it for eight years at an average annual mileage of 16,000km. All repairs, replacements and servicing are carried out as per manufacturer's recommendations.

Breaking the cost of motoring down by tax band, the AA found that those running a car in Tax Band B (the most popular) saw their total costs fall by only 1.96 per cent.