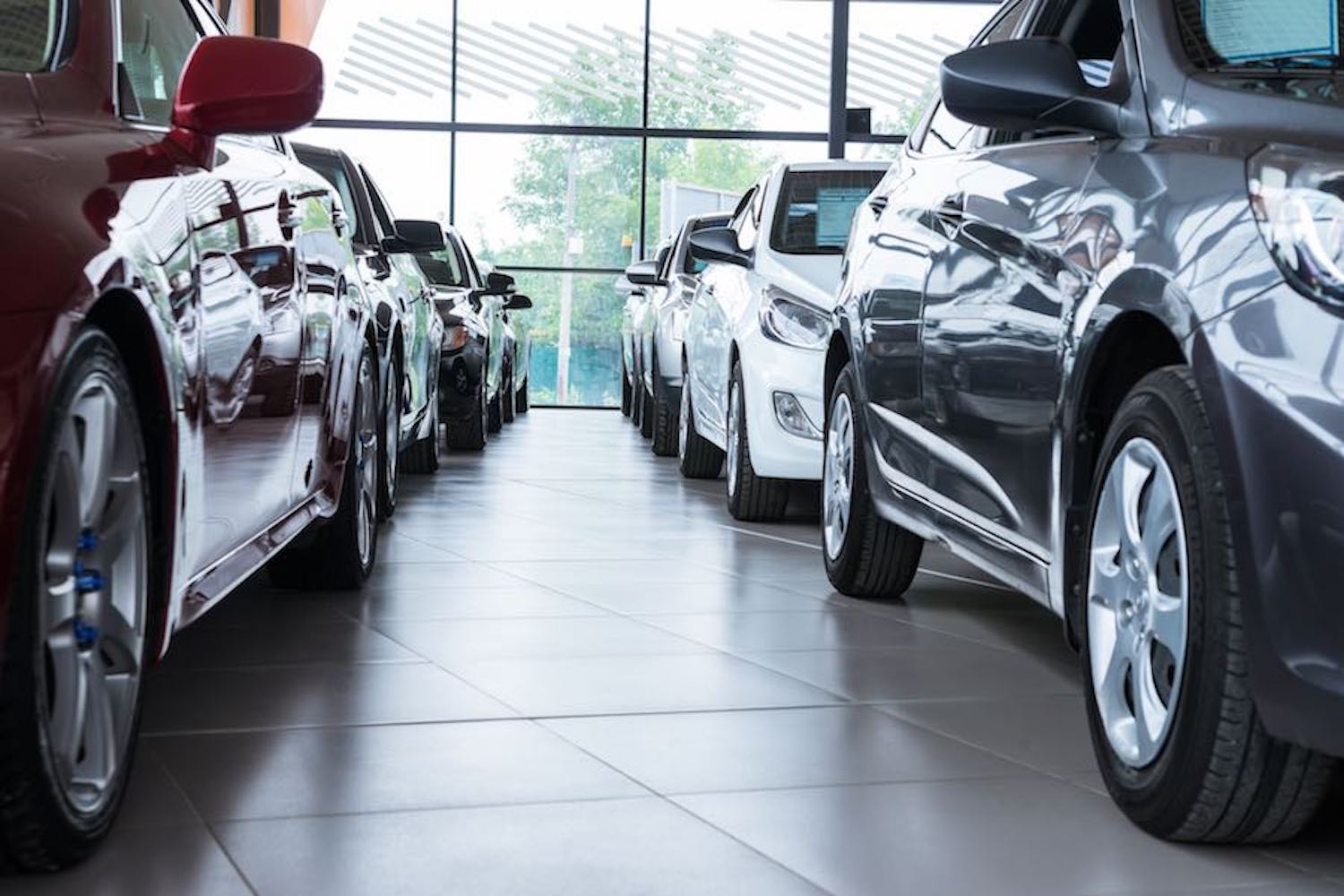 Just in case you hadn't quite had your fill of bad news for the week, there's a report out from market analysts Deloitte which predicts 'consolidation' as being likely in the Irish motor industry in the coming months. We think that's a synonym for job losses.

Covid-19's effect on the industry

Deloitte has released a report titled: Ireland's Motor Industry - Driving Forward, in which it looks at the likely impact of the Covid-19 crisis on car sales and employment in the motor trade.

Andrew Byrne, Director, Financial Advisory at Deloitte said: "While the scale of the Covid-19 pandemic has yet to fully materialise, what is known with certainty is that new car sales in Ireland were down 96 per cent in April, 72 per cent in May and 28.4 per cent in June when compared year-on-year with 2019. As economies slowly emerge from lockdown, and manufacturing production is slowly grinding up through the gears, we expect significantly slower rates of production, with social distancing measures being introduced in plants all over the world."

"Our review of the market reveals that some redundancies in the sector will be unavoidable and expected in Q4 of 2020 and into 2021," said Byrne. "Any dealer who was struggling pre-pandemic may trade through 2020, possibly utilising the Revenue debt warehouse scheme, but with 2021 expected to be as challenging as this year, there will be casualties arising. As it is perceived there are too many independent dealers to service the current levels of demand, there will likely be some consolidation of dealerships in the medium term."

According to Deloitte, new car sales are contracting across the globe, and Ireland is sadly no exception. The analysis suggests that there will be a significant reduction in new car sales this year - for the fourth consecutive year - coupled with a possible slowdown in the second-hand market over the coming 12 months. Considering the level of overall economic uncertainty over and above this, Deloitte says that it is difficult to see that that there won't be casualties in this sector emerging in late 2020 or 2021. This will likely result in an overall reduction in the numbers of branded and independent motor dealers.

"Deloitte would urge business leaders in the sector to continually monitor their financial performance, document the rationale for taking decisions at Board level and seek to avail of the appropriate professional and financial advice should they encounter difficulties. Acting early in times of crisis - which may involve some form of restructure - may lead to a leaner, more efficient organisation with increased chances of survival" said Byrne.

If there is a potential bright spot, it's that there may be some pent-up demand for cars yet, and that some families, who've been able to save during the lockdown and who aren't, for example, spending large sums on overseas holidays, might instead plough that cash into a higher-specification second hand car.

"It remains to be seen whether the public will be ready to continue to make these significant purchases - usually second in size only to a house purchase - in the current environment," Andrew Byrne continued.