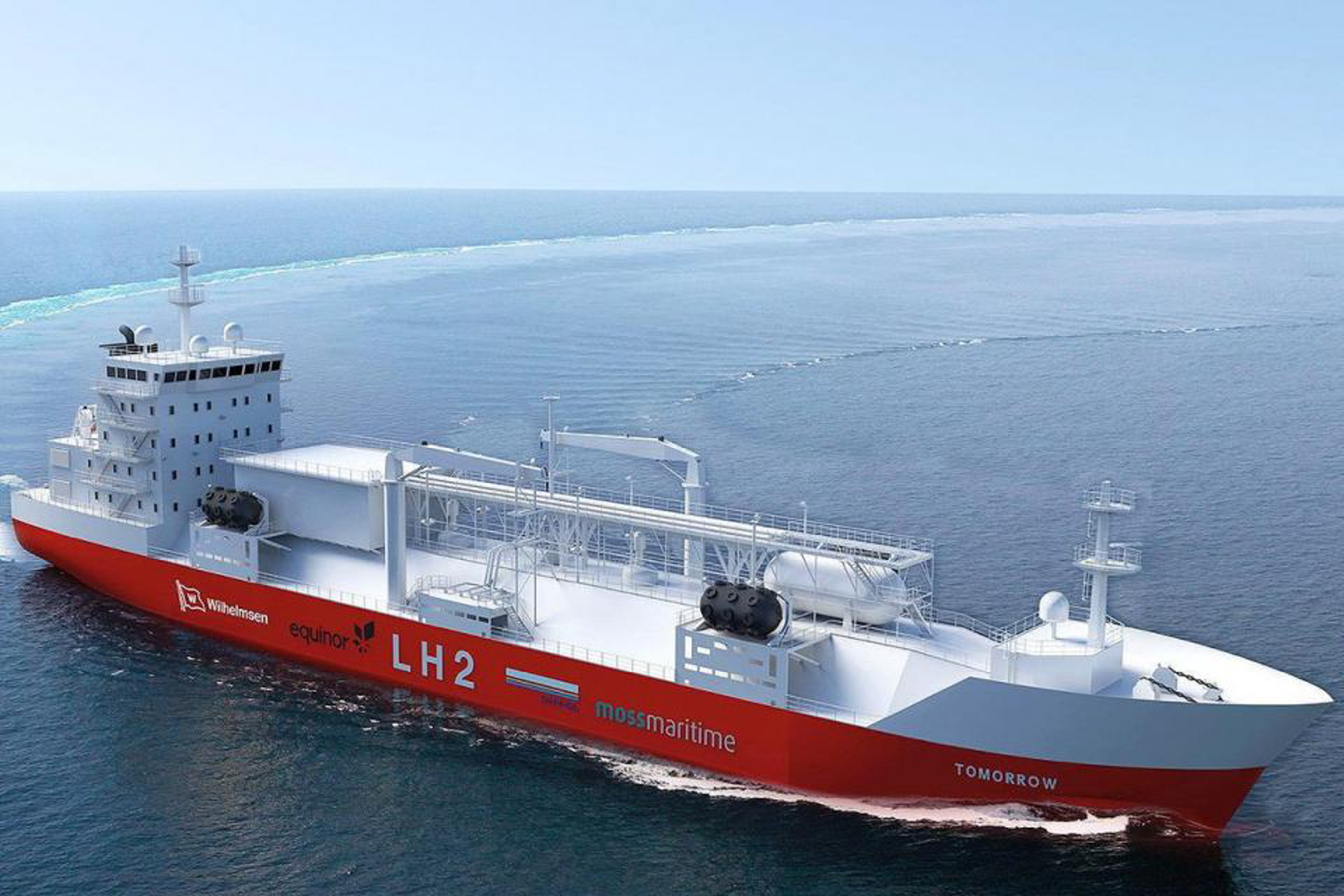 Hydrogen power should be prioritised for aircraft and ships, not for cars. That's the advice of influential environmental think-tank Transport & Environment (T&E).

Hydrogen subsidies could be mis-used

The idea of hydrogen power is a good one, says T&E, but there are pitfalls, not least that subsidies for hydrogen production could be hoovered up by fossil fuel producers, who can generate hydrogen as a by-product of natural gas an other petroleum processes.

The European Commission is currently putting together a new fuels strategy for the shipping and aviation sectors, but T&E says that the focus there is currently on biofuels, a type of fuel of which the think-tank is generally critical. The EU's new hydrogen fuel strategy, launched today, should reverse that trend.

William Todts, executive director at T&E, said: "This is the right plan at the right time. Hydrogen is the missing link in Europe's strategy to decarbonise planes and ships where electrification is not an option. Now the EU needs to create laws that force airlines and shipping companies to start using zero-emission fuels including hydrogen, ammonia and synthetic kerosene."

T&E is also calling on the Commission to accelerate its efforts to push for electric and hydrogen power for road freight and heavy goods vehicles, and says that the Commission should creeate more stringent 2030 truck CO2 standards to drive the uptake of hydrogen and battery electric trucks and buses.

However, while the strategy talks up the promotion of renewable hydrogen, it leaves the door open to supporting so-called 'blue' hydrogen, which is produced from fossil gas and is not clean. T&E says that it welcomes the Commission's plan to develop a certification system for renewable hydrogen to make sure it's based on additional, renewable electricity.

William Todts said: "Hydrogen is only as clean as the energy used to produce it, and relying on fossil gas just delays the decarbonisation of the economy which the EU has committed to."