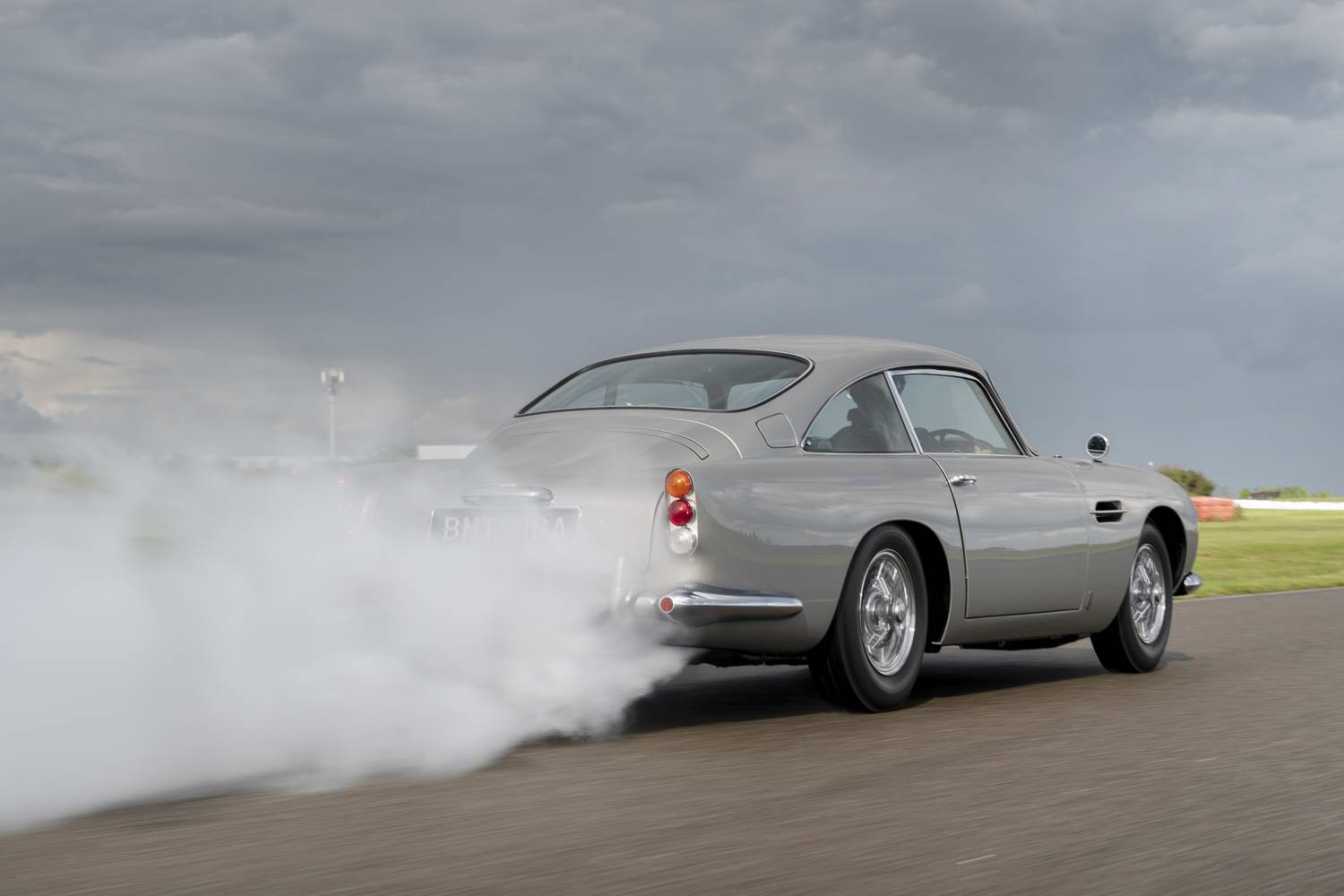 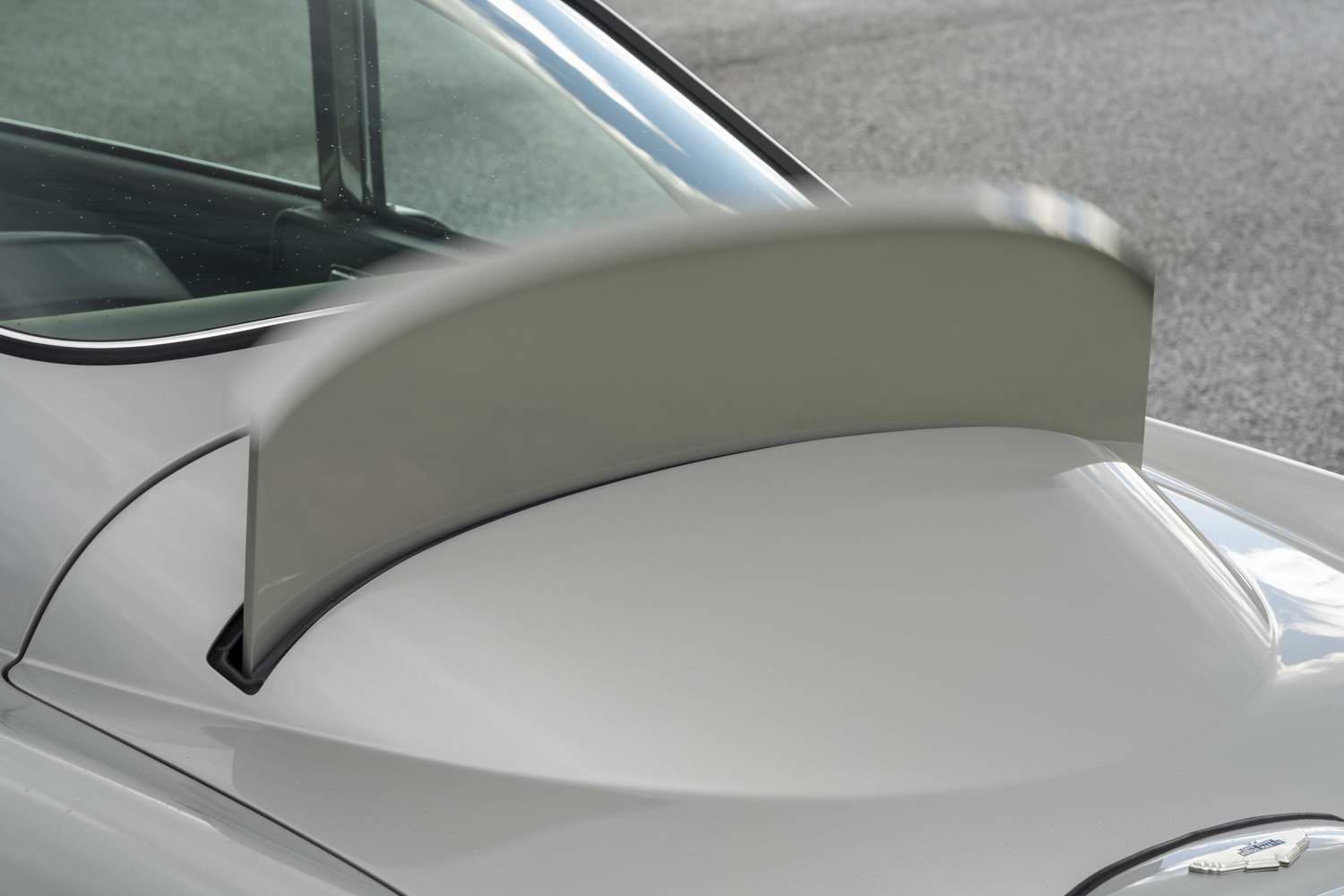 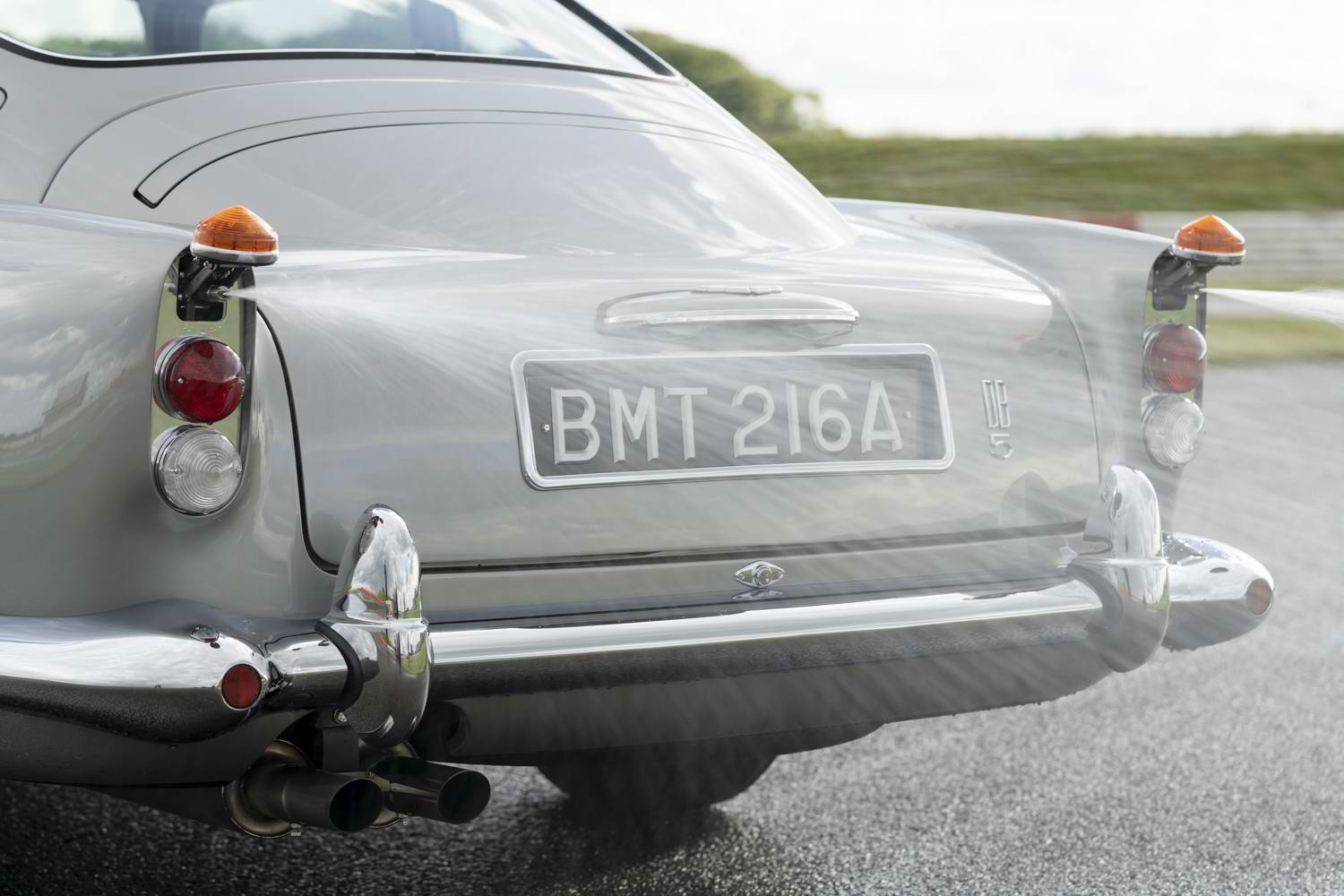 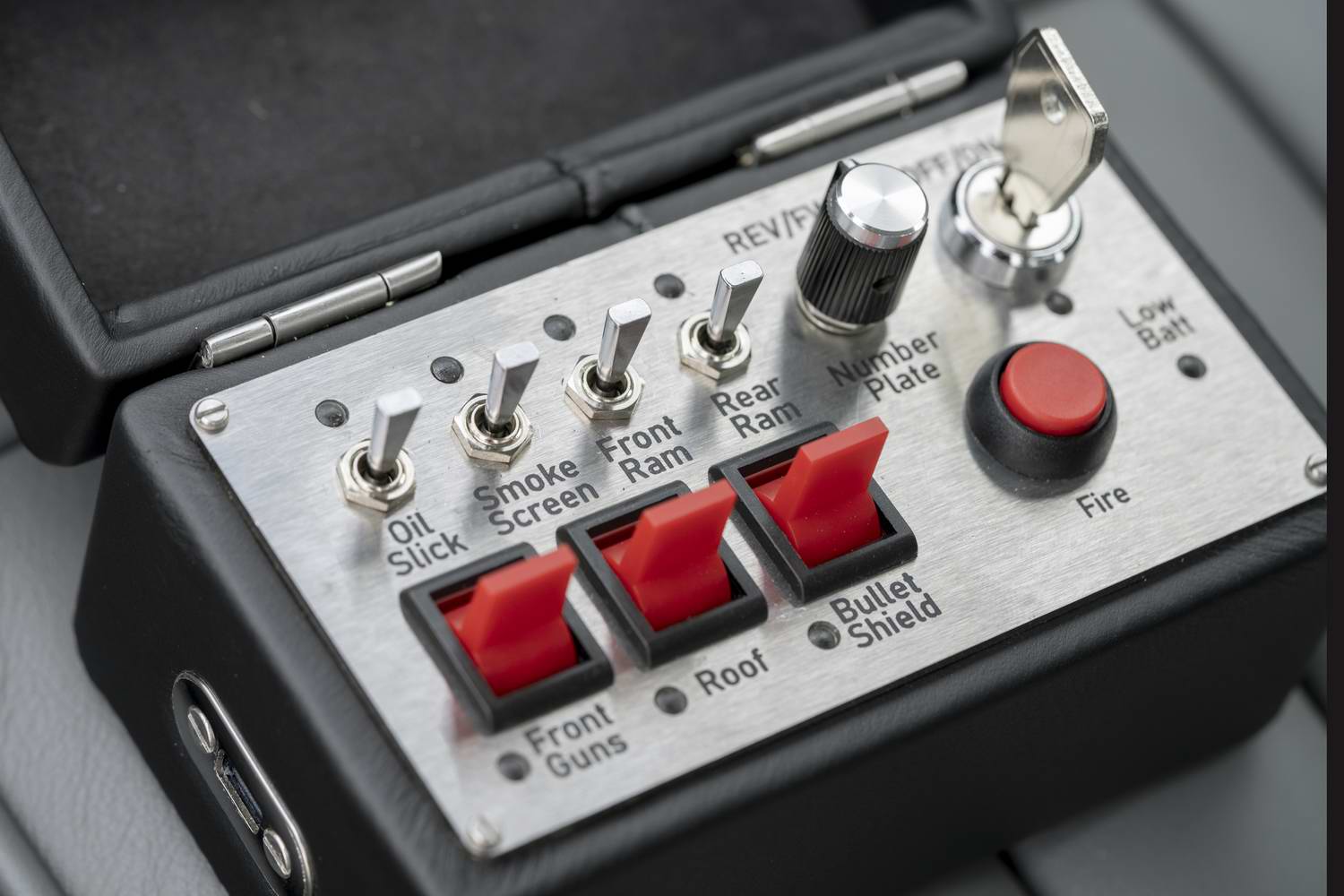 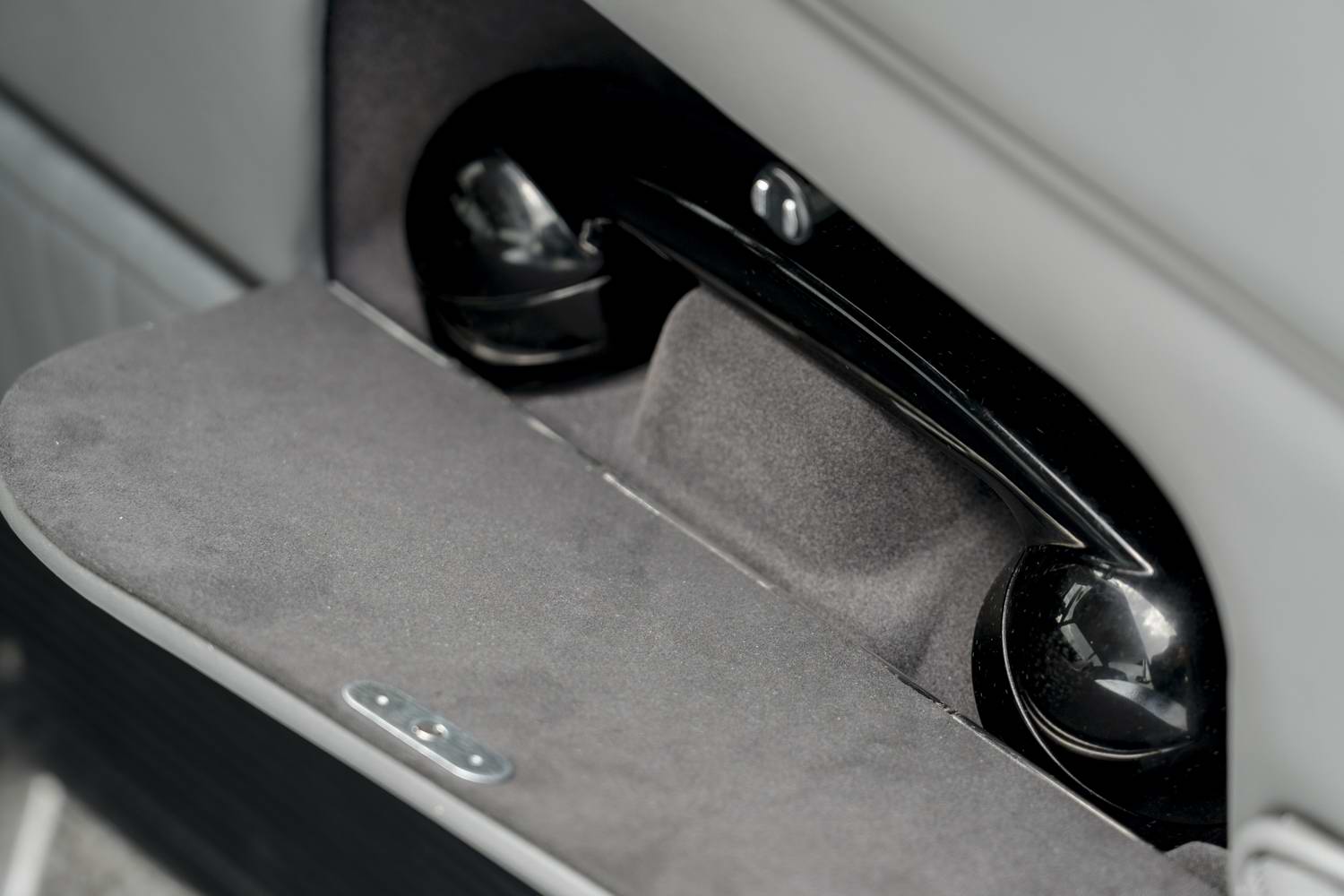 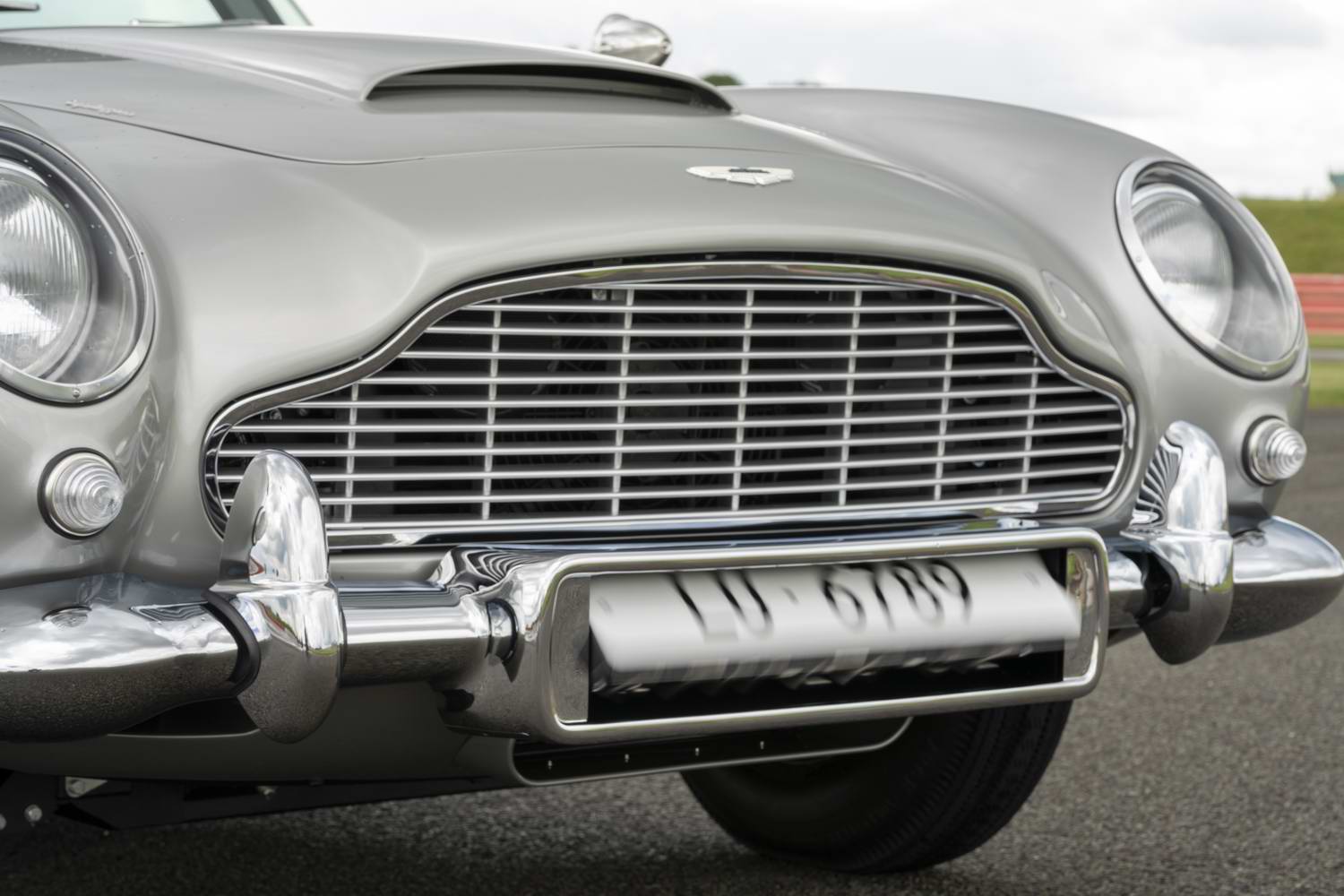 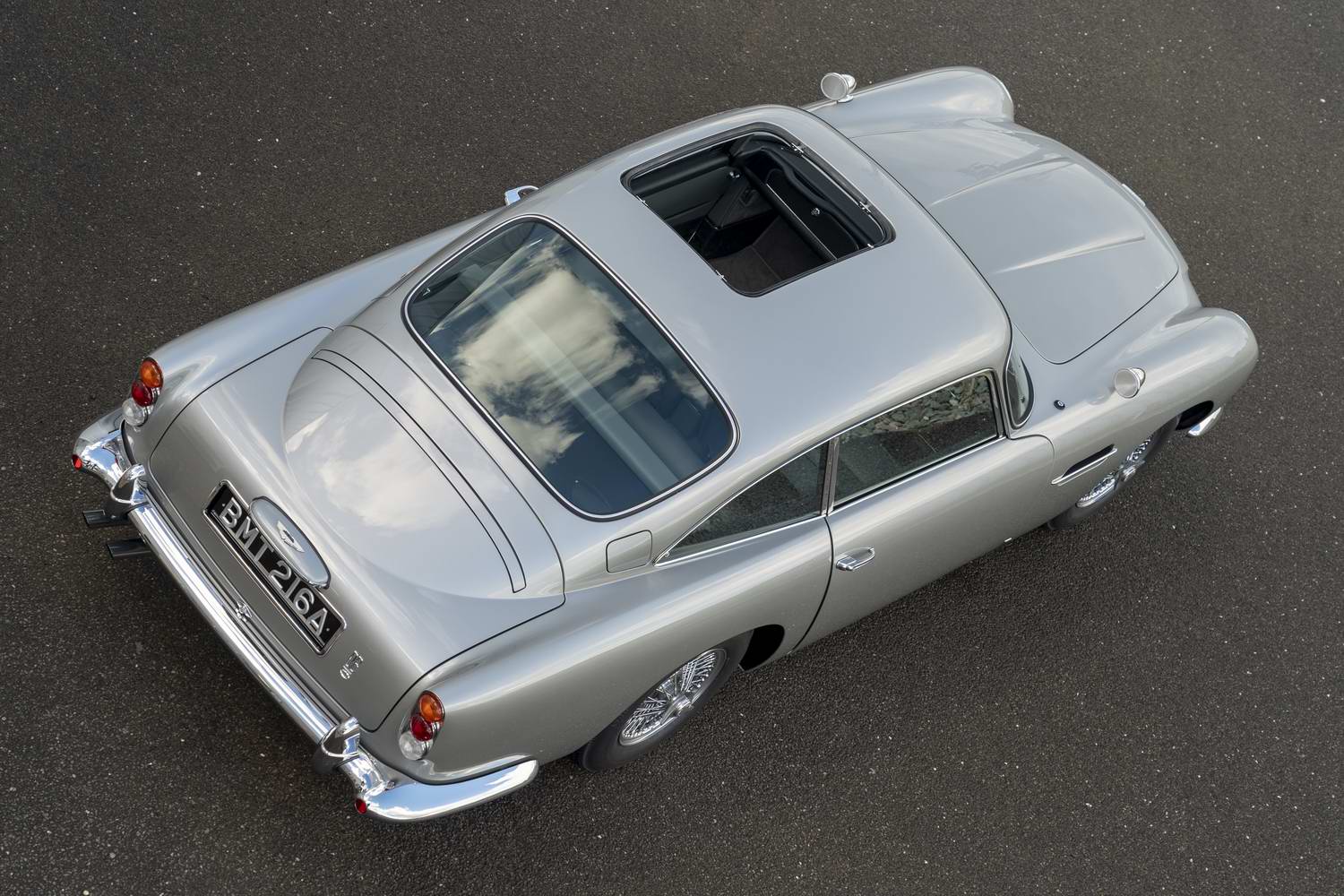 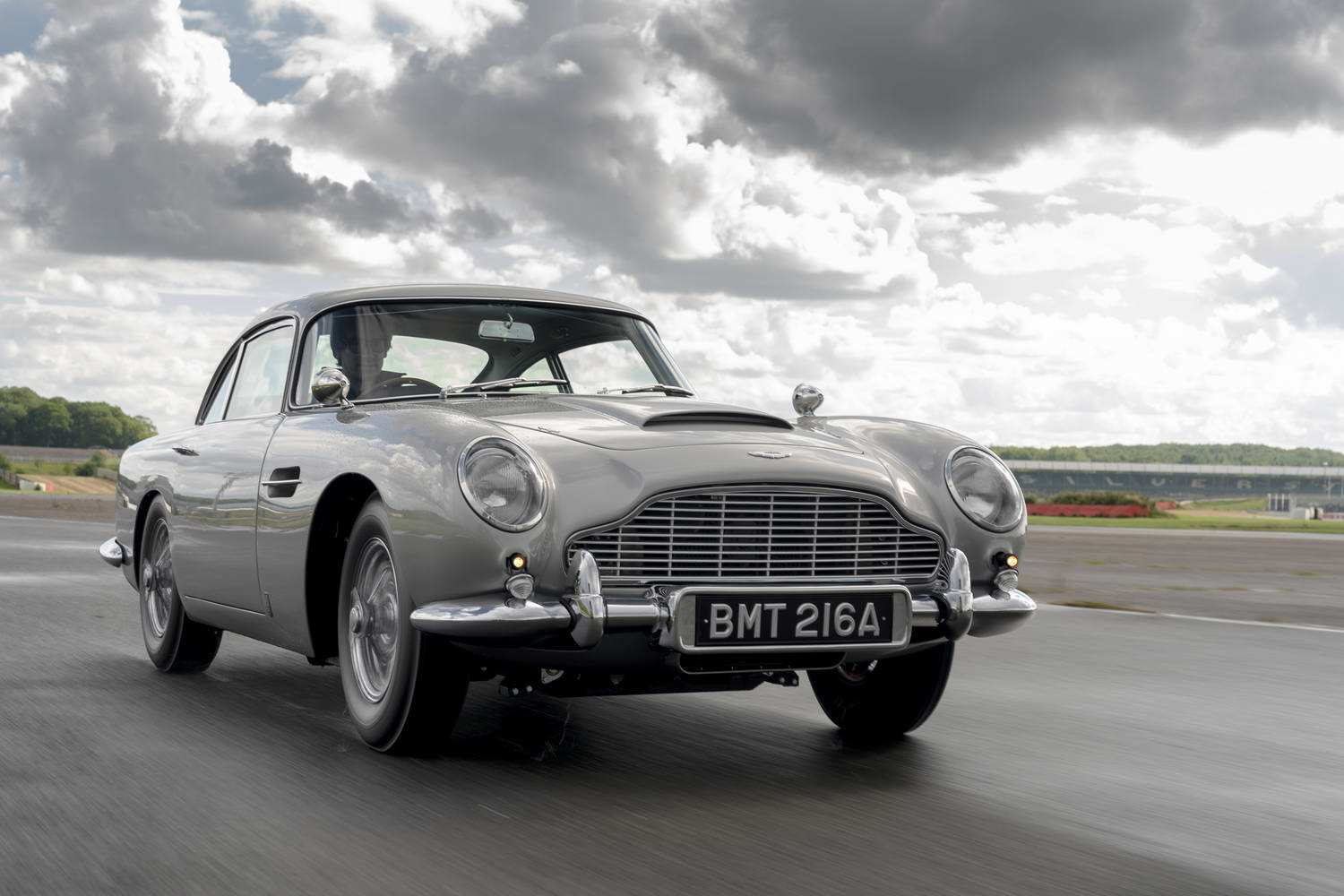 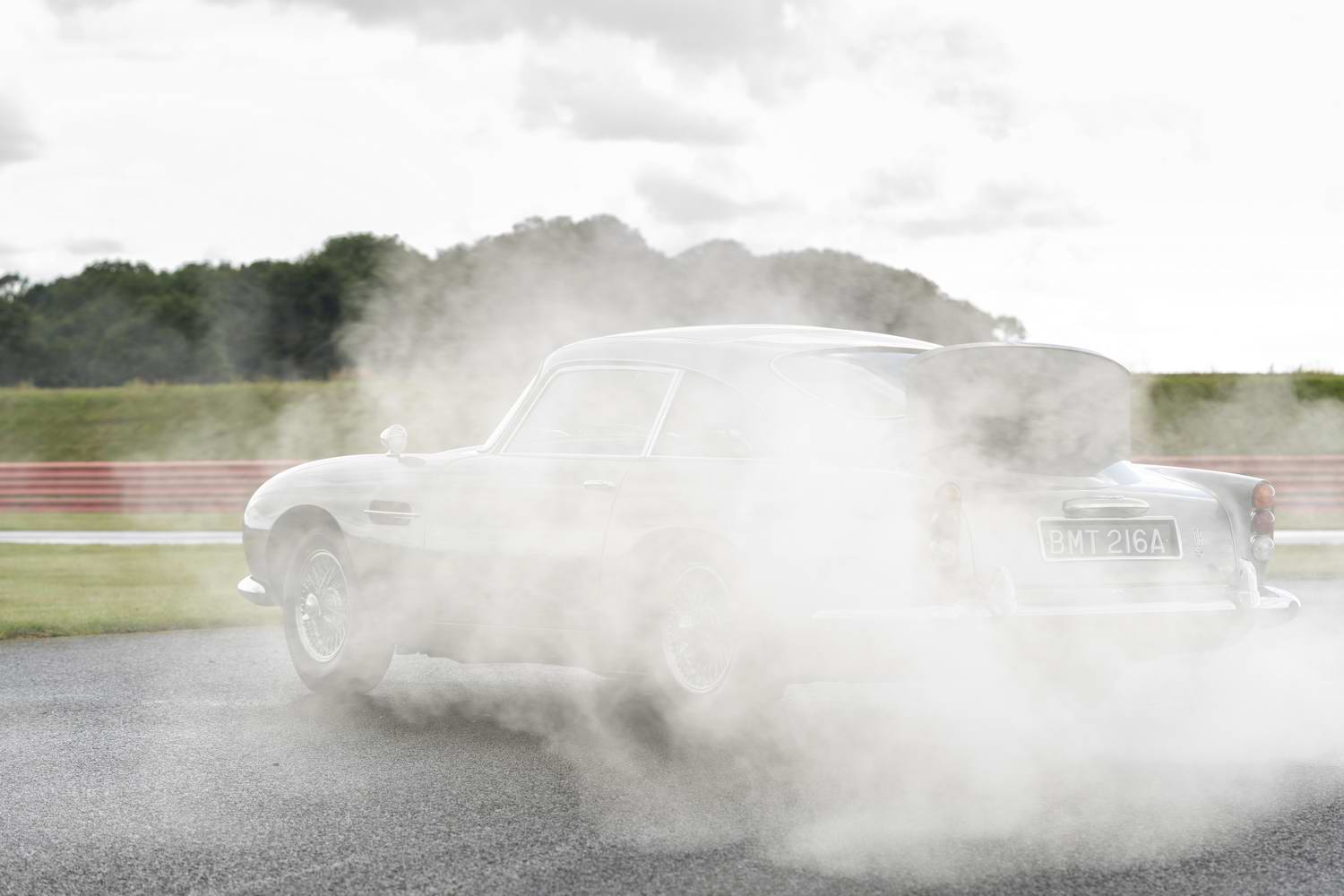 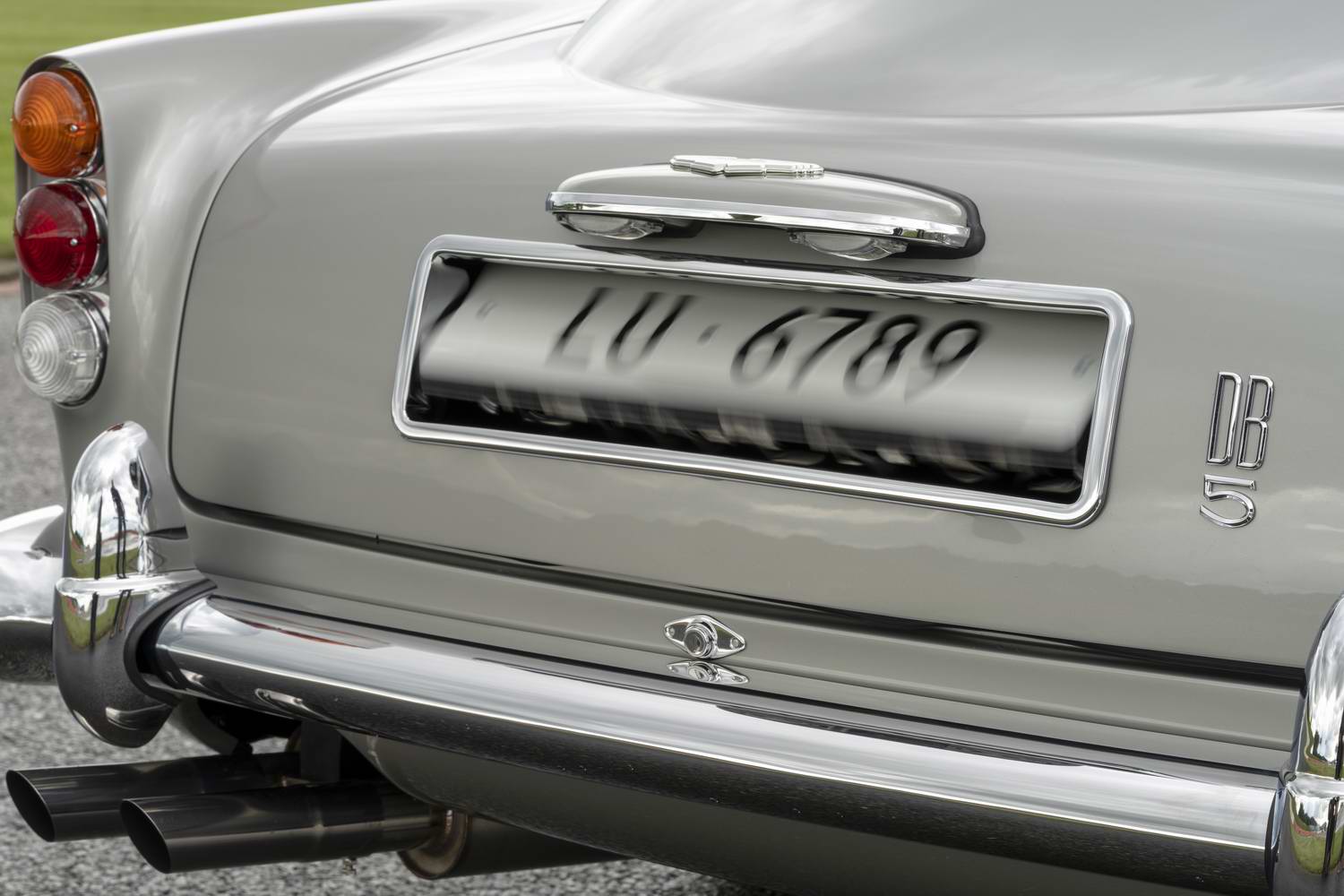 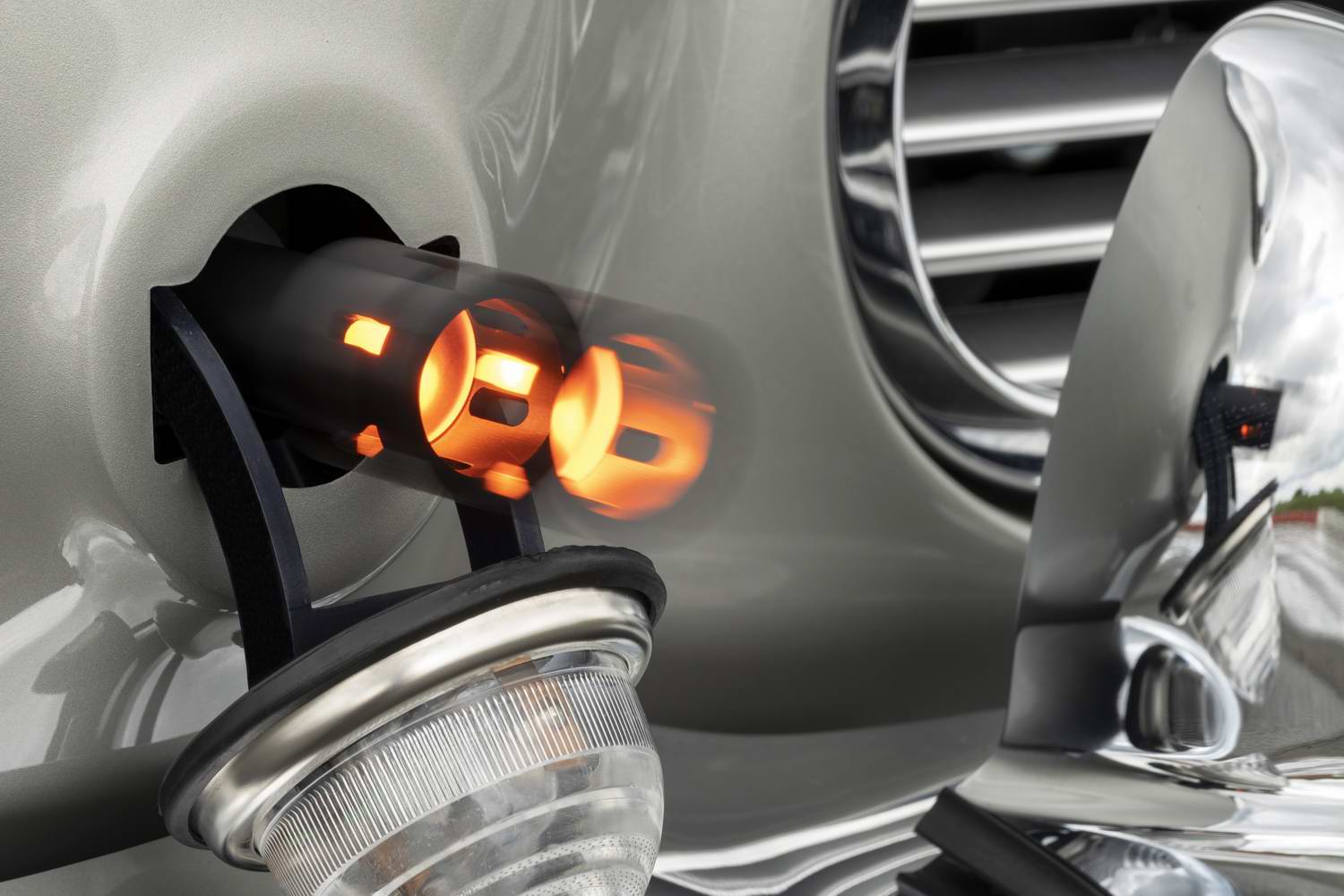 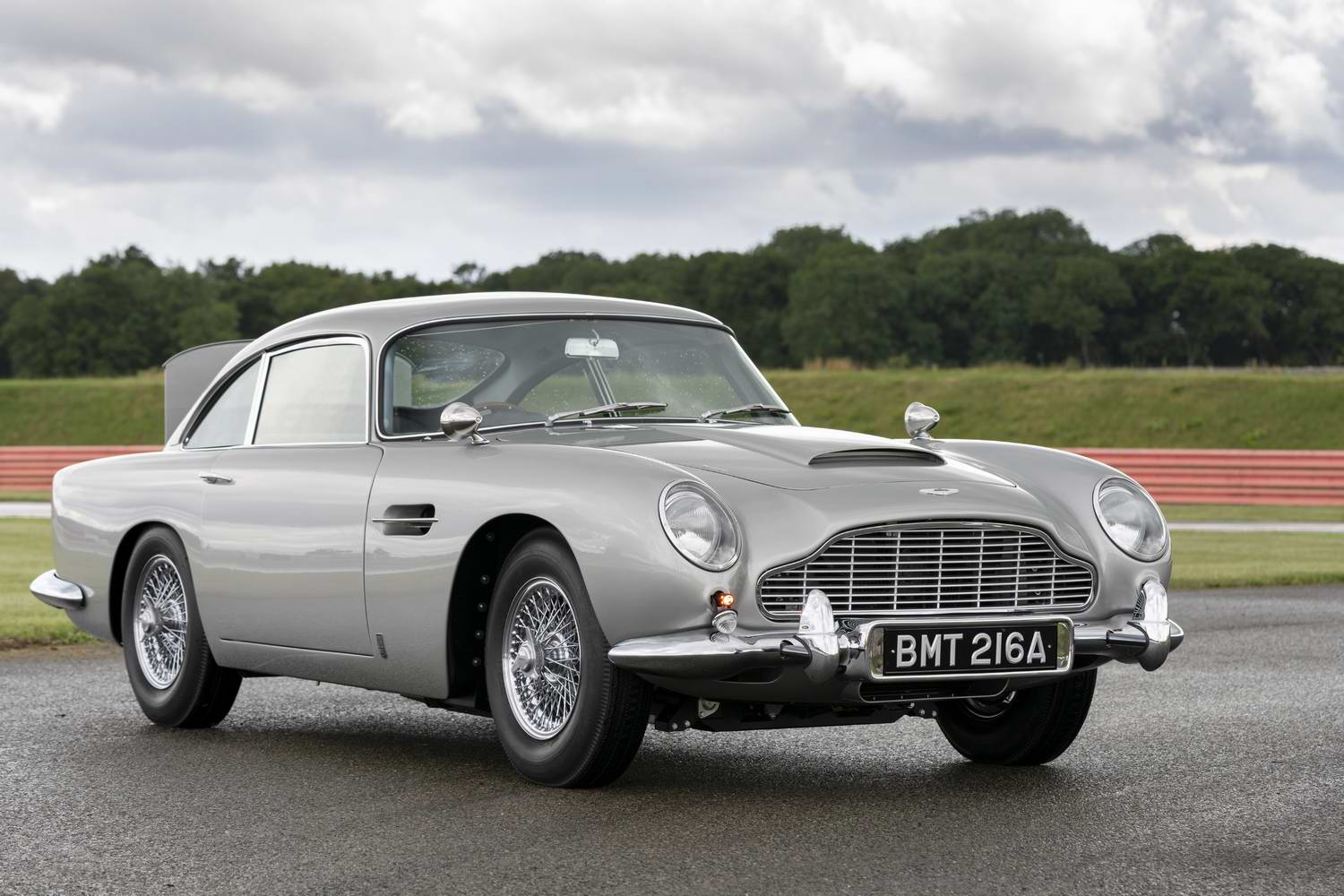 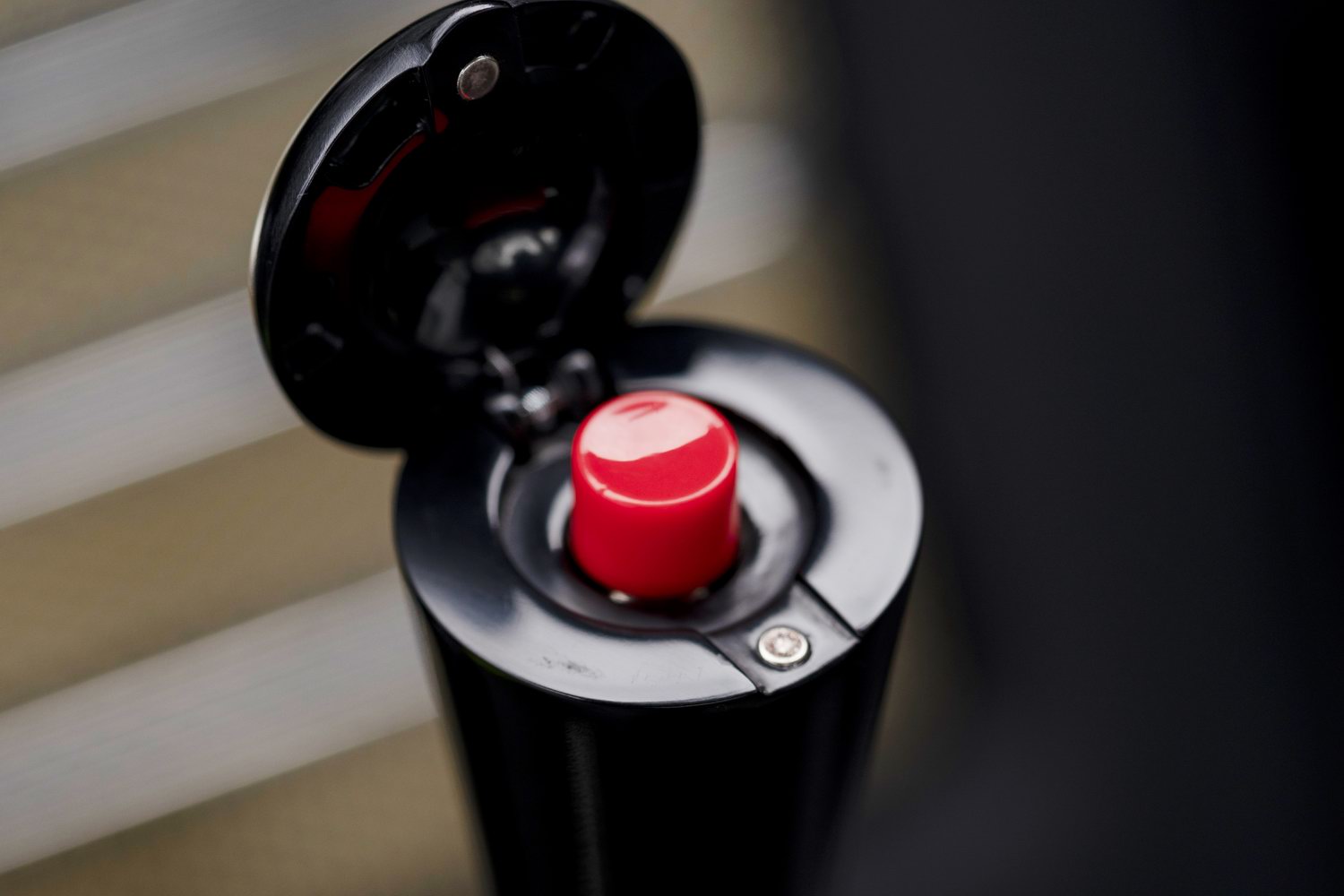 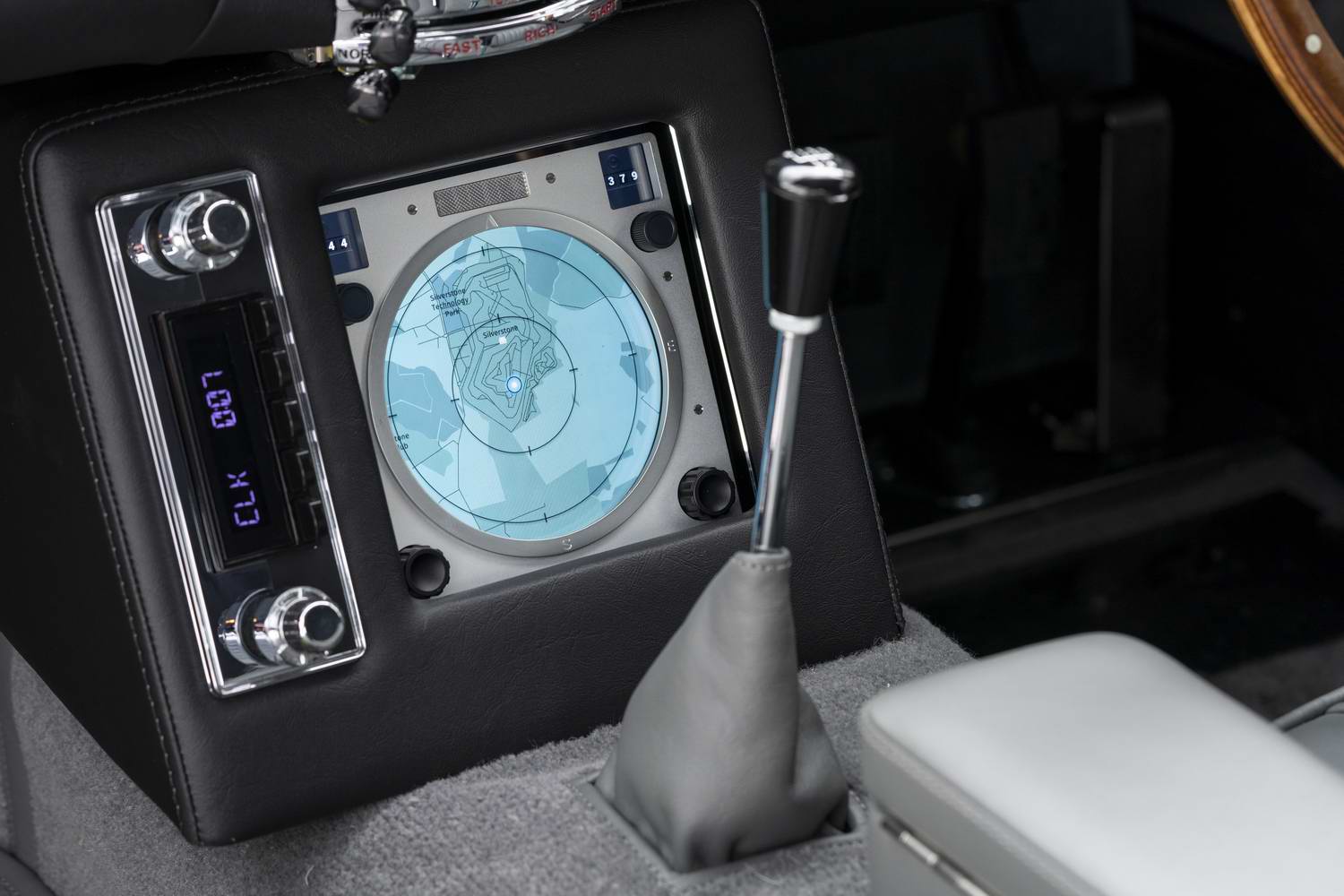 A fine car in its day, the Aston Martin DB5 gained worldwide fame as James Bond's car of choice. Several subtly different variations were made during the DB5's two-year run that saw fewer than 900 examples being produced, but it is the silver car, the star of the 1964 film, Goldfinger, that is the most recognisable.

Now, after a hiatus of 55 years, the line at Aston Martin is once again producing DB5 models. The first car is one of 25 examples that will be made as part of the company's continuation run in association with EON Productions. The latter is the company owned by the Broccoli/Wilson family behind the James Bond films, and these aren't merely regular DB5s; these continuation models feature almost all of the gadgets and toys that Bond had in the movies.

Meticulous attention to detail in each DB5 Continuation

Some of the Bond features include a rear smoke screen for shaking the bad guys off your tail and an oil slick delivery system for the more persistent ones. The revolving number plate is there, with three different plates on the front and rear ends, while the nose of the DB5 houses two replica machine guns, while the rear includes a pop-up bulletproof shield. Battering rams at either end are some of the other hardware that Q would have once provided, along with a simulated tyre slasher. There's even a removable roof panel over the front passenger seat for you know what...

The lucky owners will get to feel every bit like James Bond inside too, because, the DB5 is festooned with more gadgets and controls. The gear knob has a hidden actuator button, and there's a telephone in the driver's door - a proper telephone at that, like one that your grandparents had. The 'high-tech' (for 1964) interior also has a radar screen tracking map that appears from behind a secret cover. Many of these functions can be controlled via a hidden control panel under the armrest. There's even a remote control for when you're outside the car.

Under the bonnet is a 4.0-litre inline six-cylinder petrol engine with three SU carburettors and an oil cooler that has an output of 294hp. It drives the rear wheels through a five-speed ZF manual gearbox and there's a limited slip differential.

It takes the Aston Martin technicians around 4,500 hours to produce each car, and 'Job 1' has now finished construction. All 25 examples will be painted in the famous Silver Birch hue. However, you won't see one beyond a garage, as the car is not road legal in this guise. That's right, the owners won't be able to drive them on the road, despite paying the hefty sum of €3.18 million (plus local taxes) for the privilege of owning one.