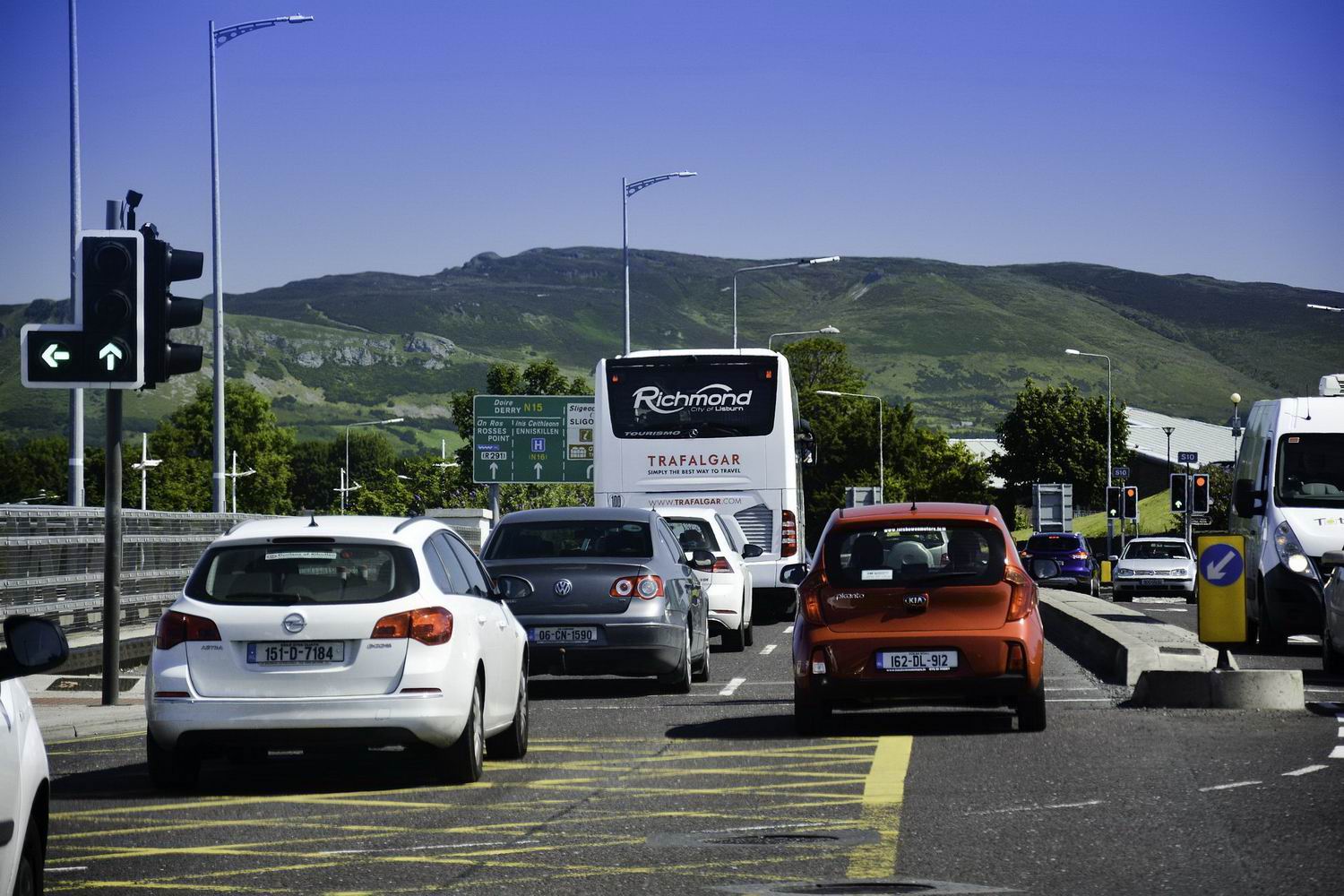 UCC researchers reveal how much the Covid-19 lockdown has cleaned up our act.

Researchers at the MaREI institute of University College Cork (UCC) have revealed the extent to which the Covid-19 lockdown has affected Ireland's pollution levels.

It's a slightly mixed bag, especially if you're one of those who assumed that all of us being stuck at home would equal dramatic cuts in pollution. Transport pollution has certainly dropped - by as much as 50 per cent in some respects, but pollution from the burning of solid fuels - peat and coal, primarily - hasn't budged.

In transport terms, the cuts have been astonishing. Nine out of ten flights are not happening, while each week in lockdown means that Irish drivers have gained back five hours they would have otherwise spent behind the wheel of their car. The combined effect of those two aspects is equivalent to shutting down the coal-fired Moneypoint power station for six months.

Transport accounts for some 40 per cent of our emissions, with emissions from private cars being roughly double those from flights. Travelling to work and school accounts for over a third of the journeys taken by Irish people each year. For example, each week the school run requires Irish parents to drive a staggering seven-million kilometres, emitting an estimated of 1.2 ktCO2 (1,200 tonnes) of CO2 emissions. That is equivalent to the annual driving of about 400 cars. In Ireland, flights are responsible for 3.3 million tonnes (Mt) of CO2 emission every year, which is the equivalent of one car driving 363,000 laps of the planet.

Private car usage has drooped by 85 per cent since the start of the lockdown, and the UCC researchers estimate that with 12 weeks of lockdown, and another 12 weeks of partial measures, Ireland's transport emissions will be cut by 1.5 Mt/CO2 this year.

While car sales, not surprisingly, tanked in April, sales of electric cars were slightly less damaged - they fell by 67 per cent compared to a total market fall of 90 per cent.

50 per cent drop in nitrogen dioxide

The effect on air pollution has been significant. Air concentrations of nitrogen dioxide (the harmful gas mostly emitted by cars and trucks) has fallen by 50 per cent. The World Health Organisation estimates annual deaths of 1,500 per year are attributable to outdoor air pollution in Ireland. Data from the European Environment Agency's (EEA) has shown how concentrations of nitrogen dioxide (NO2) have decreased in many European cities. NO2 has been linked to increased levels of lung conditions ranging from asthma and bronchitis to respiratory-related hospital admissions and emergency room visits. There are many different types and sources of air pollution in Ireland, including fine particulate matter (PM2.5) which refers to tiny particles produced mainly from solid fuel burning (peat, coal and timber). PM2.5 is linked to increased incidence of respiratory and cardiovascular disease and higher death rates.

"Covid-19 Lockdown measures across the globe are creating a natural experiment for climate and energy researchers to observe how extreme demand scenarios can drive large scale fossil fuel demand destruction and collapse oil market prices. By exploring the impact these restrictions are having on Ireland's pollution levels, we are also seeking to understand feasible actions to mitigate climate change" commented one of the UCC based researchers, Dr James Glynn. "We need to make long-term, equitable and sustainable changes to our lifestyles, to our economy and to our energy system" commented Dr Glynn. "Climate change mitigation is a marathon event requiring rapid and sustained steady changes in how we consume energy."