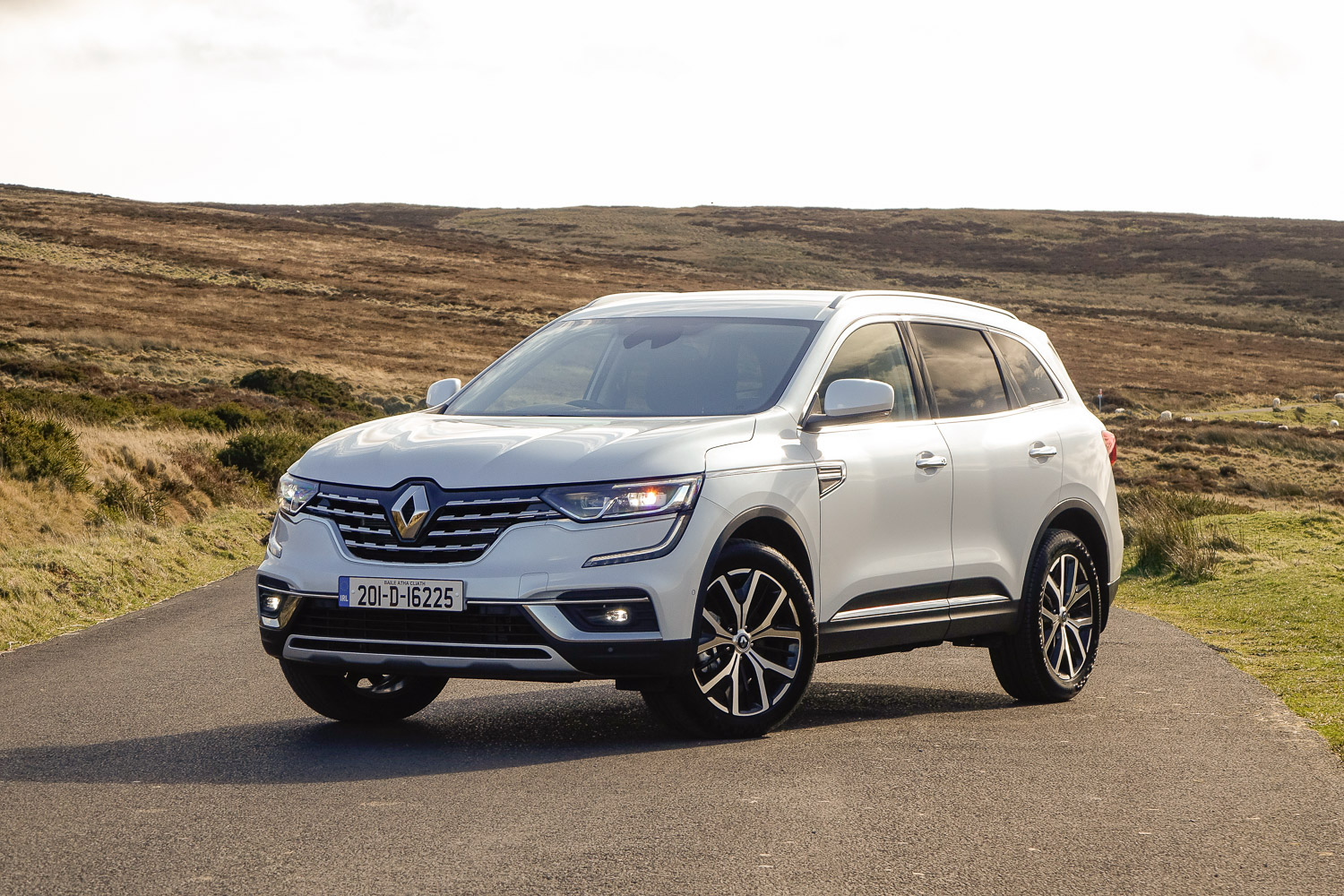 Payment deferrals in place, plus a proposal for a VRT break.

Renault is getting ready for a relaxing of the COVID-19 shut-down in Ireland, and has put together a package off offers for customers and a proposal for the government for a temporary break from VRT.

The proposal on VRT (Vehicle Registration Tax) is that customers would be given a €3,000 rebate on VRT on any new vehicle purchase in July, when the new 202 registration plate kicks in. Paddy Magee, the head of Renault Ireland, has suggested that this, if it boosts the July market, would actually also boost the overall taxation take for the exchequer.

Renault's maths work out like this - assuming that the July market would be down by the same 60 per cent that the March market fell by, that would result in around 10,000 new car sales. With combined VRT and VAT averaging €10,000 per vehicle, that's a tax take of €100 million.

"This is not trying to come up with a VRT plan to increase the market on last year. This is trying to survive and to try to keep jobs in place. I think the angle that we're coming from is; give us an opportunity to try and increase the tax take, to look out to the customers, and then it's not just our hand out, looking for everything, but to just try and put in place a sensible approach with the industry and with the government to try and keep the jobs in place, and to try and also increase the tax take during what would normally be the busy period of July."

For new customers, Renault is also putting in place a three-month deferral of repayments on any new car bought on finance from the Renault Bank. Magee is adamant that this is not a deferral where one ends up paying more overall, either in increased charges or amounts being added on later in the loan period - it's a straightforward 90-day delay to the start of repayments. That's available, along with 2.02 per cent finance and €1,000 cashback, on all Renault passenger cars ordered before the end of July.

Social-distancing measures in place at dealerships

Magee also said that special arrangements are being made to assist any existing Renault Bank finance customer who finds themselves in difficulty because of the lockdown. Some 1,500 customers have so far contacted the bank with queries or requests for deferral of payments.

Renault's dealer network is also gearing up for a re-opening, and Magee said that he feels that, given the normal way a car dealer operates, that social distancing measures should be relatively easy to implement. Systems are being put in place now, such as contactless payments, contact-free key handovers, the sanitising of cars before delivery or test-drives, video walk-arounds to allow customers to see cars online, and a system of appointments for both sales and service departments.